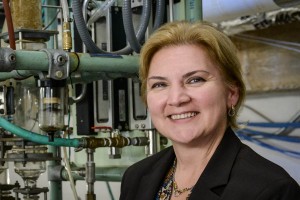 This event is free and open to the public.  RSVP is required, visit womengroundbreakers.com to save a seat. 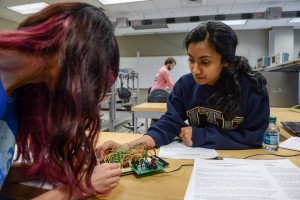 Among Alp’s many accomplishments at UTC is the development and successful implementation of both undergraduate and graduate Construction Management programs in 2008 and 2010, respectively, begun with a $150,000 gift that was offered by the Associated General Contractors (AGC) of East Tennessee.

Alp has vast work experience and practical knowledge in the field.  During her time in Chattanooga, she has served in a consulting role for numerous employers, including the Tennessee Valley Authority, Electric Power Board, and Volkswagen Group of America, Inc., in Chattanooga.  She has made numerous presentations at professional conferences.

WOMEN GROUND BREAKERS is the new name for the Women’s Council on Diversity. Founded in Chattanooga TN in 2001, the Women’s Council is an ongoing source of cutting-edge programs and resources for diversity, inclusion, and cultural expertise such as our early Brown Bag Lunch Education Series. Launching the American Diversity Report in 2007, we deployed social network technology to publish the educational and motivational articles of our online writers’ colony. Global-Southern leadership programming was established with a community Global Leadership Class, morphed for teens along with the Youth Multicultural Video Contest, culminating in Diversity Thanksgiving. For the past four years, WOMEN GROUND BREAKERS has offered stories in performance & video to celebrate Women’s History, commemorating in March what we hope to achieve year round: ASPIRE & INSPIRE!