A large number of distinguished faculty were nominated for these professorships, honoring the hard work and dedication each individual has contributed to their field. UTC is proud to announce the following recipients:

Established by anonymous gifts in 1959 and 1961 in memory of the University’s esteemed seventh president and in honor of his dedicated wife, the Guerry Professorship recognizes a select group of outstanding professors. 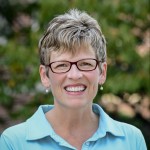 Dr. Lisa Burke-Smalley, Professor of Management in the College of Business

She has published extensively in the area of training transfer, management education, and management development, presented her research internationally, and earned multiple reviewer awards from national conferences and journals. 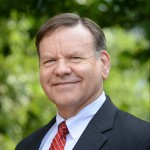 Dr. Gary Wilkerson, Professor of Athletic Training in Health and Human Performance, in the College of Health, Education and Professional Studies.

This professorship was established in 1980 to provide support for the College of Engineering and Computer Science and enable the University to reward a member of the engineering faculty for excellence in teaching, public service, and research. 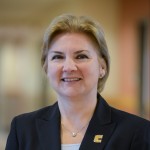 Dr. Nesli Alp, Professor in the College of Engineering and Computer Science

Alp has been teaching at UTC since 1999. She has a long history in engineering management and continues to play a crucial role in the growth and expansion of the College’s Engineering Management undergraduate and graduate degree programs.

The LeRoy Martin Professorship was supported by the UC Foundation in memory of the last ordained Methodist minister to serve as president of UC, 1959-66, and John H. Race Professor of Classics until his death in 1971. 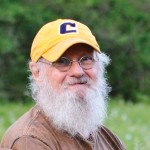 Hood specializes in teaching Psychology of Religion and Philosophical Psychology at UTC, and is particularly well known for his extensive research regarding religious practices in the Appalachian region. He received his Ph.D. in Psychology from University of Nevada, his M.S. from California State College, and his B.S. from the University of California.

Hood has published extensively in on subjects related to the psychology of religion and spirituality, and has also appeared on the Animal Planet in a documentary about religious serpent handling.