From theater camp to the big screen 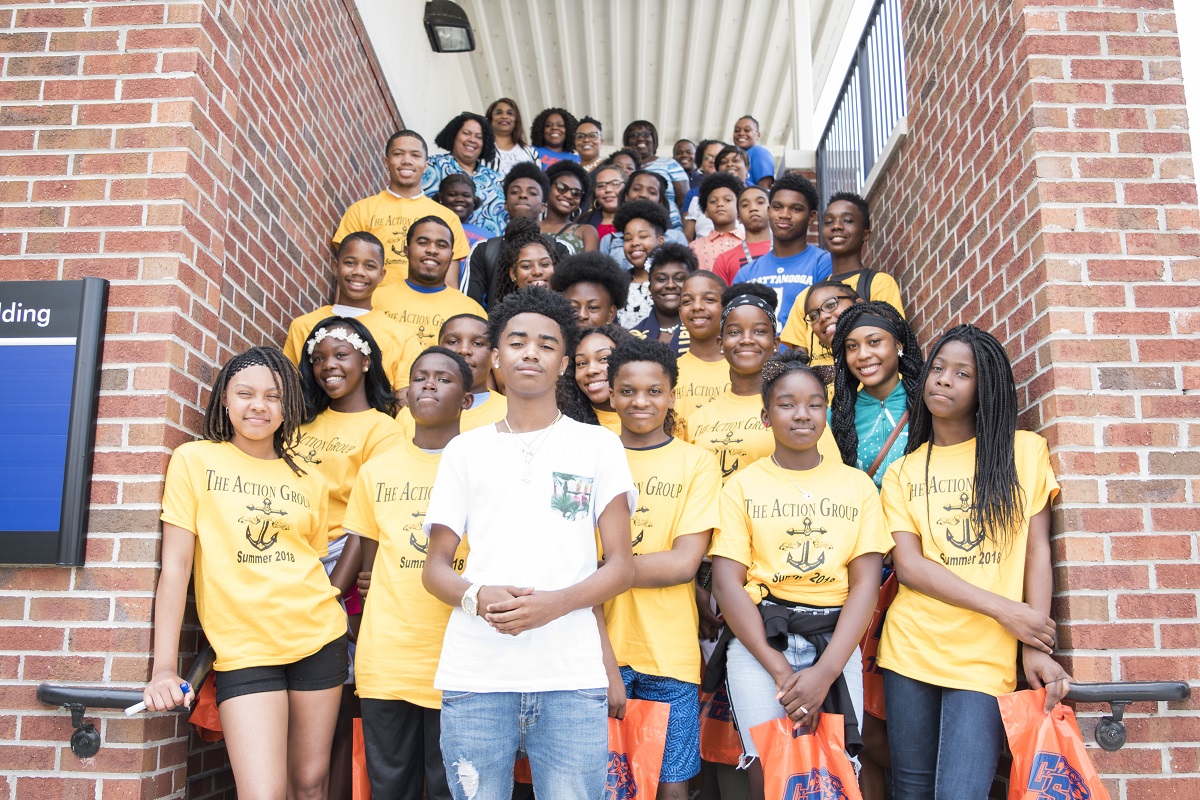 Students and individuals from day camp The Action Group, the Public Education Foundation and the NAACP’s Afro-Academic, Cultural, Technological and Scientific Olympics (ACT SO) program made up the audience as the 16-year-old Truitt talked about pranks on the miniseries’ set and how being forced into theater camp, because the basketball camp he wanted to join was full, changed his future.

“I couldn’t do it, so it was either do theater camp or hang with my grandmother all summer and I was not trying to do that, so I went to theater camp. I thought it was gonna be lame, but eventually, I started loving it.”

During the visit, Truitt screened the trailer for his upcoming movie, Kin. Jack Raynor, Zoe Kravitz, James Franco and Dennis Quaid co-star along Truitt in the upcoming movie.

In the action-packed Sci-Fi, Truitt’s character is forced to go on the run with his ex-con older brother. With criminals, extraterrestrial soldiers and the feds hot on their feet, the brothers rely on a weapon of unknown origins to keep them safe. 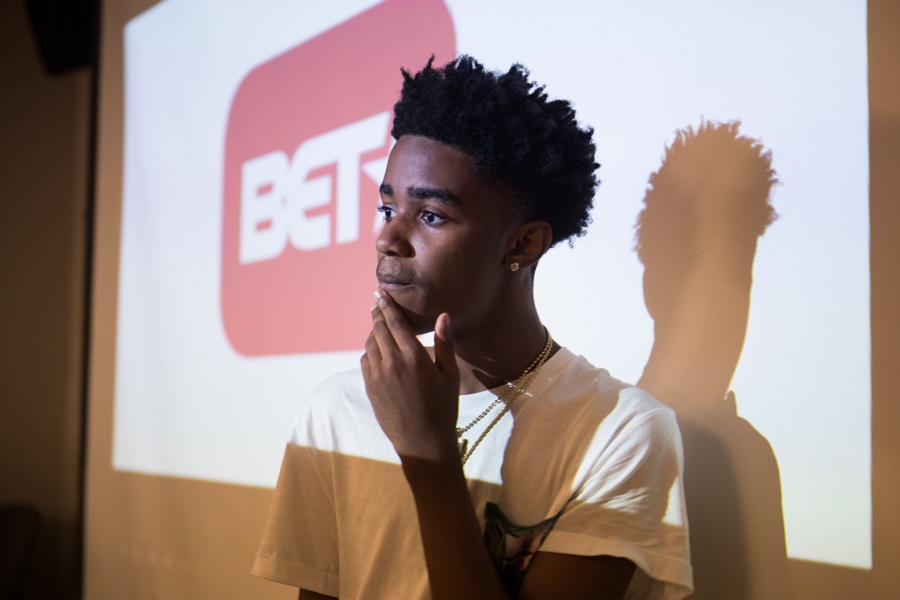 “Stay focused, and as all the actors say, stay in school, ” Truitt said to an audience of local middle and high school students and recent graduates.

“I wanted to provide access to Truitt for area youth who have aspirations to be in the entertainment business,” Brown says.

“I wanted our community to be encouraged by Truitt and see what happens when you believe in yourself. The social media posts of gratitude, inspiration and insight from Truitt aligned with my vision for this program.”

Check out his interview and the trailer for his upcoming movie Kin: