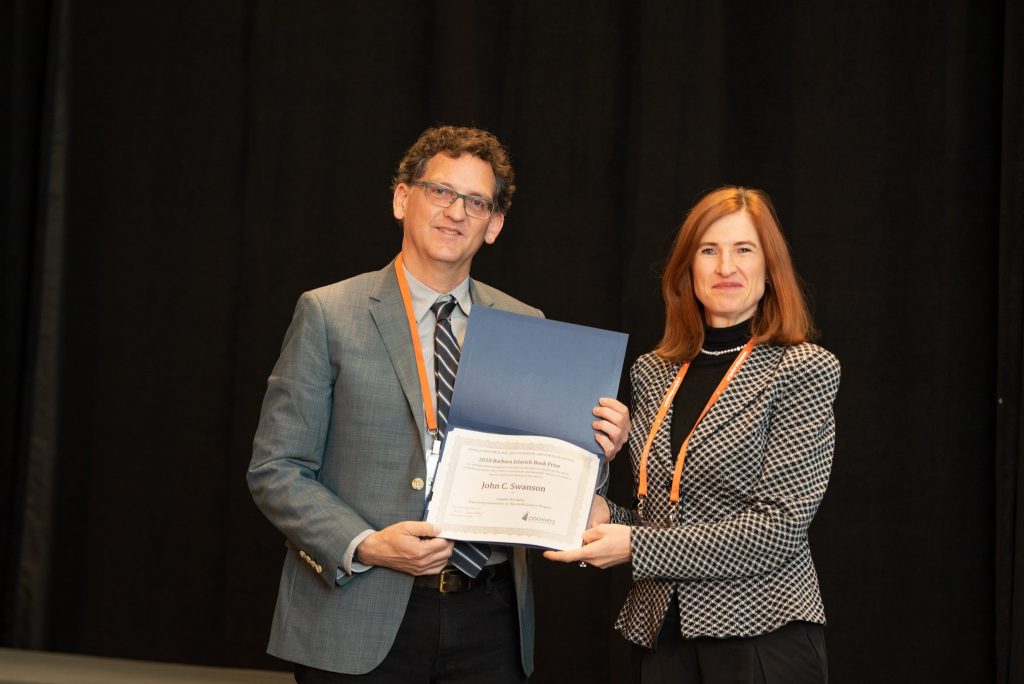 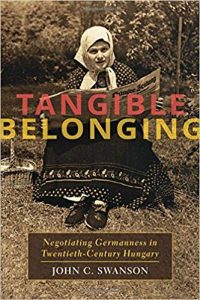 Swanson’s book focuses on the German minority in Hungary from the late 19th to the late 20th century. He dug deep with a grassroots, on-the-ground approach to explore how a rural population, which left minimal sources for research, thought about their own identities as well as their neighbors.

Swanson says his book offers new ways to “think about ethnic and national identity in Central and Eastern Europe.”

“German speakers usually thought of themselves as ‘Germans,’ but what ‘German’ meant was not the same for all people and it was an ethnic category that was continually changing … well into the twentieth century German speakers maintained a local, tangible identity: their sense of being German was determined by the immediate world around them—the tangible world,” Swanson explains.