Tell your tale: NPR’s StoryCorps is coming to Chattanooga 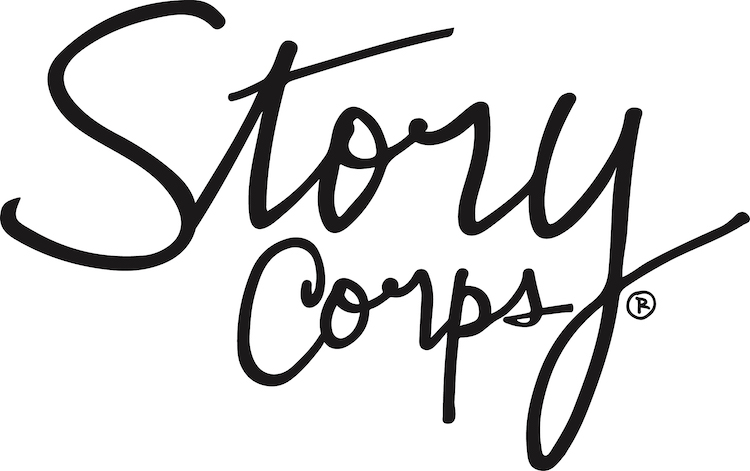 Want to have a conversation that will be heard across the Chattanooga area and beyond? Your chance will be soon be hanging out in Miller Park.

StoryCorps, the personal history project that airs on National Public Radio, will be in Chattanooga from March 19 to April 7. Starting at 10 a.m., on Tuesday, March 5, you can register to be part of the program by going to WUTC.org.

The StoryCorps MobileBooth—an Airstream trailer converted into a mobile recording studio—will be in Miller Park and the four-minute recorded conversations will air on WUTC-FM 88.1 during Morning Edition, which airs from 6-9 a.m. weekdays, and All Things Considered, which runs weekdays from 4-7 p.m.

The program’s visit is a partnership between WUTC, the University of Tennessee at Chattanooga and the City of Chattanooga.

“Our city is changing, and history and growth are working hard to find a balance. We have a lot to tell StoryCorps; so many of our stories are untold. StoryCorps’ visit to the Tennessee Valley will have a powerful impact on our community,” says William Davis, outreach manager and producer at WUTC.

To be part of StoryCorps, you register and invite someone—anyone you choose—to the MobileBooth. A StoryCorps employee will explain the interview process, take you the recording room and seat you across from your partner, both of you in front of a microphone. The “record” button is hit and a 40-minute conversation begins. You will receive a digital copy of the recording and, with your permission, a second copy is archived in the StoryCorps Archive at the American Folklife Center in the Library of Congress.

StoryCorps launched the Mobile Tour back in 2005 and has recorded more than 500,000 stories since.

For the 2019 tour, a new initiative is being added to the MobileBooth. One Small Step encourages conversations between individuals who disagree politically with the hope of bridging the divisions now taking place in the United States. The initiative will record face-to-face conversations with people who disagree politically to listen to each other with respect and remind people of our shared connection as Americans.

In order to record an interview as part of One Small Step, participants must make a note of their intention in advance when they schedule their interview reservation.

“As our MobileBooth crisscrosses the country, recording one conversation at a time, we are building an archive that reflects the rich diversity of American voices and tells the true story of this nation—and reminds us of the poetry, wisdom and grace that can be found in the words of the people all around us when we take the time to listen,” said Dave Isay, founder and president of StoryCorps.

1 Comment » for Tell your tale: NPR’s StoryCorps is coming to Chattanooga