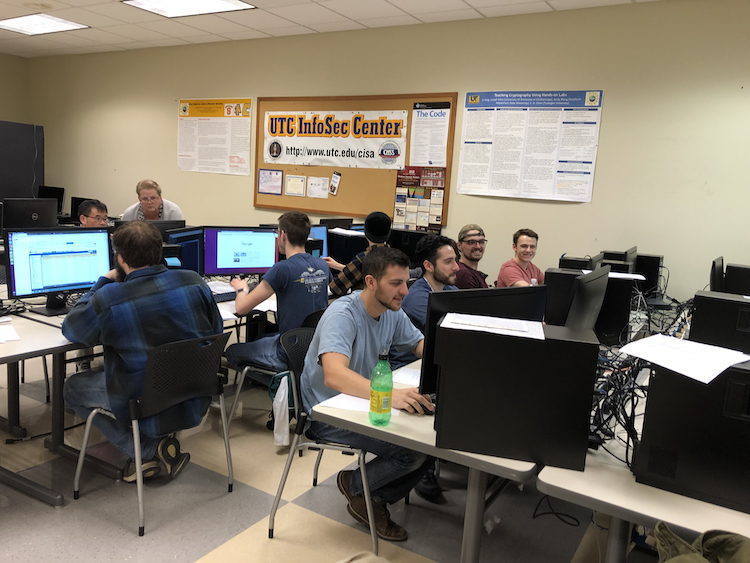 The UTC student Cyber Competition team—known as MocSec—ranked No. 7 out of 31 teams after the recent Southeast Collegiate Cyber Defense Competition. It is the only Tennessee team this year moving to the regional competition, which takes place April 3-4 in Atlanta.

In the Cyber Defense Competition, students must defend their computer networks from hackers while at the same time dealing with the day-to-day issues common to the life of a security professional.

The national championships will be held in San Antonio, Texas, from April 23-25. The winner will be given equipment, software, training and a chance to visit the White House.

The MocSec team is mentored by Mike Ward, systems administrator in the IT department at UTC, and is advised by faculty from the National Center of Academic Excellence–Cyber Defense, which is sponsored by the National Security Agency and Department of Homeland Security. 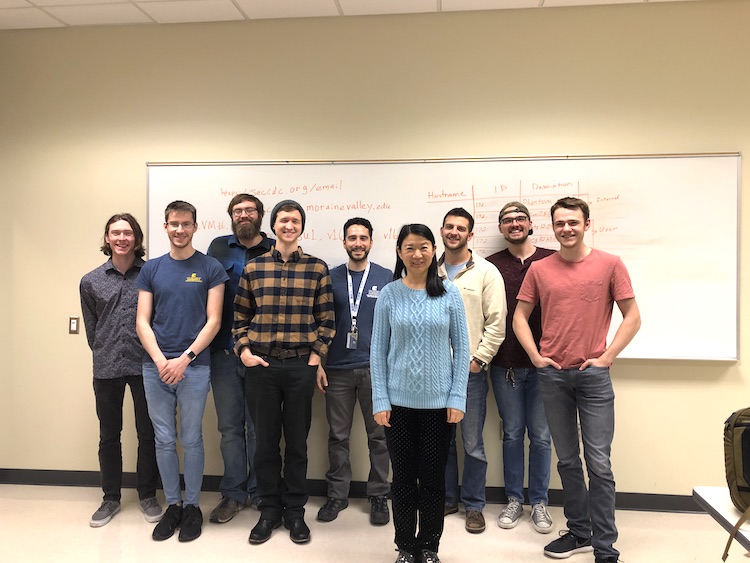