UTC grad one of three chosen for prestigious fellowship 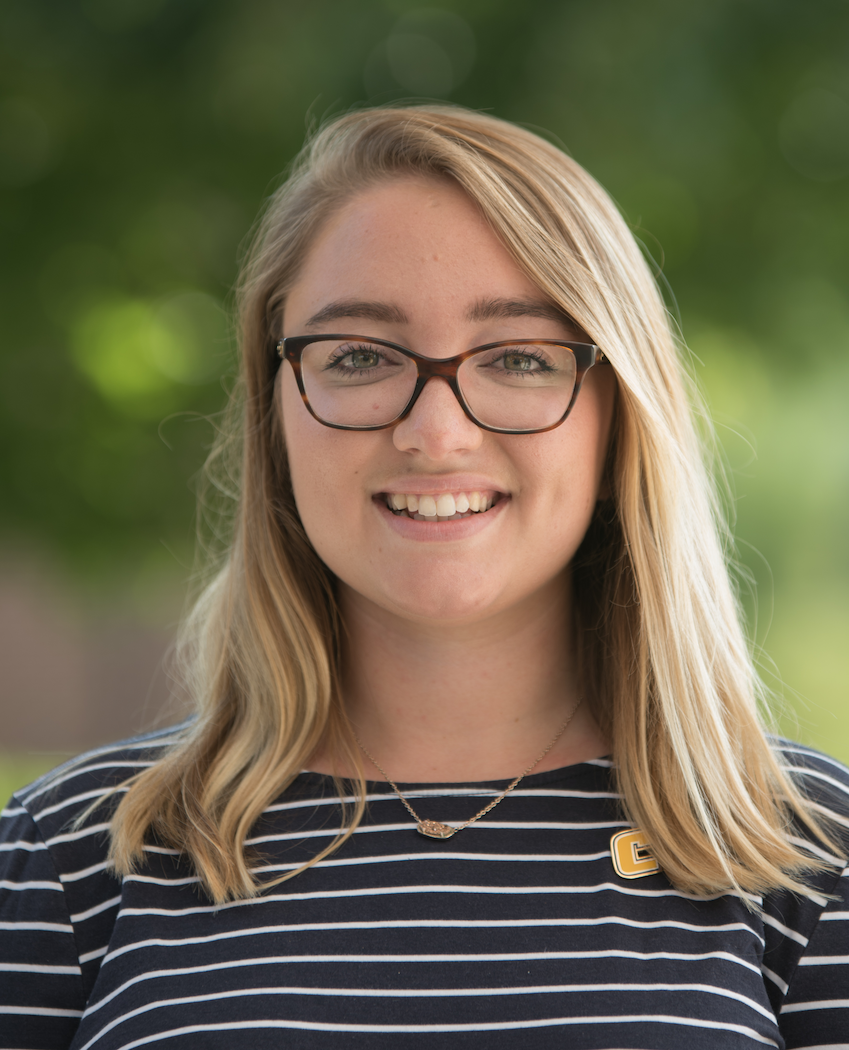 For more information, including a list of participating organizations, go to http://www.scoville.org.

Rachel Emond, immediate past-president of the UTC Student Government Association, is one of three people in the country to be awarded a Herbert Scoville Jr. Peace Fellowship. She was chosen from a field of 108 applicants who graduated from 79 U.S. universities located in 33 states.

The Scoville Fellowship, established in 1987, is a competitive, national fellowship program that provides recent college and graduate school alumni with the funding and opportunity to work for six to nine months with senior-level policy experts at one of more than two dozen leading think tanks and advocacy groups in Washington, D.C.

Emond will work with Alexandra Bell, senior policy director at the Center for Arms Control and Non-Proliferation in Washington, D.C. Emond is focusing on a project that explores making nuclear policy a relevant issue to women in the 21st century.

Her honors thesis—“American Foreign Policy has a Masculinity Problem: A Discourse Analysis of the Iran Deal”—explored the use of gendered rhetoric by politicians, policymakers and journalists when discussing the Iran Deal, questioning the implications of such language.

Emond served in the UTC Student Government Association for four years at UTC. While serving as president, she advocated on behalf of students on issues related to diversity and inclusion, campus safety, Title IX and sexual assault, the rising cost of tuition, and housing policies.

While at UTC, Emond also interned at Bridge Refugee Services and participated in two service-learning abroad internships, spending one month in Cambodia working with the nonprofit Youth for Peace and helping local middle and high school-aged students emotional intelligence and goal-setting. She also spent a month in Limuru, Kenya, working with HIV-positive entrepreneurs.

After graduation, she worked for the City of Chattanooga’s Office of Workforce Development, focusing on city residents with the highest rates of unemployment and lowest rates of household income.