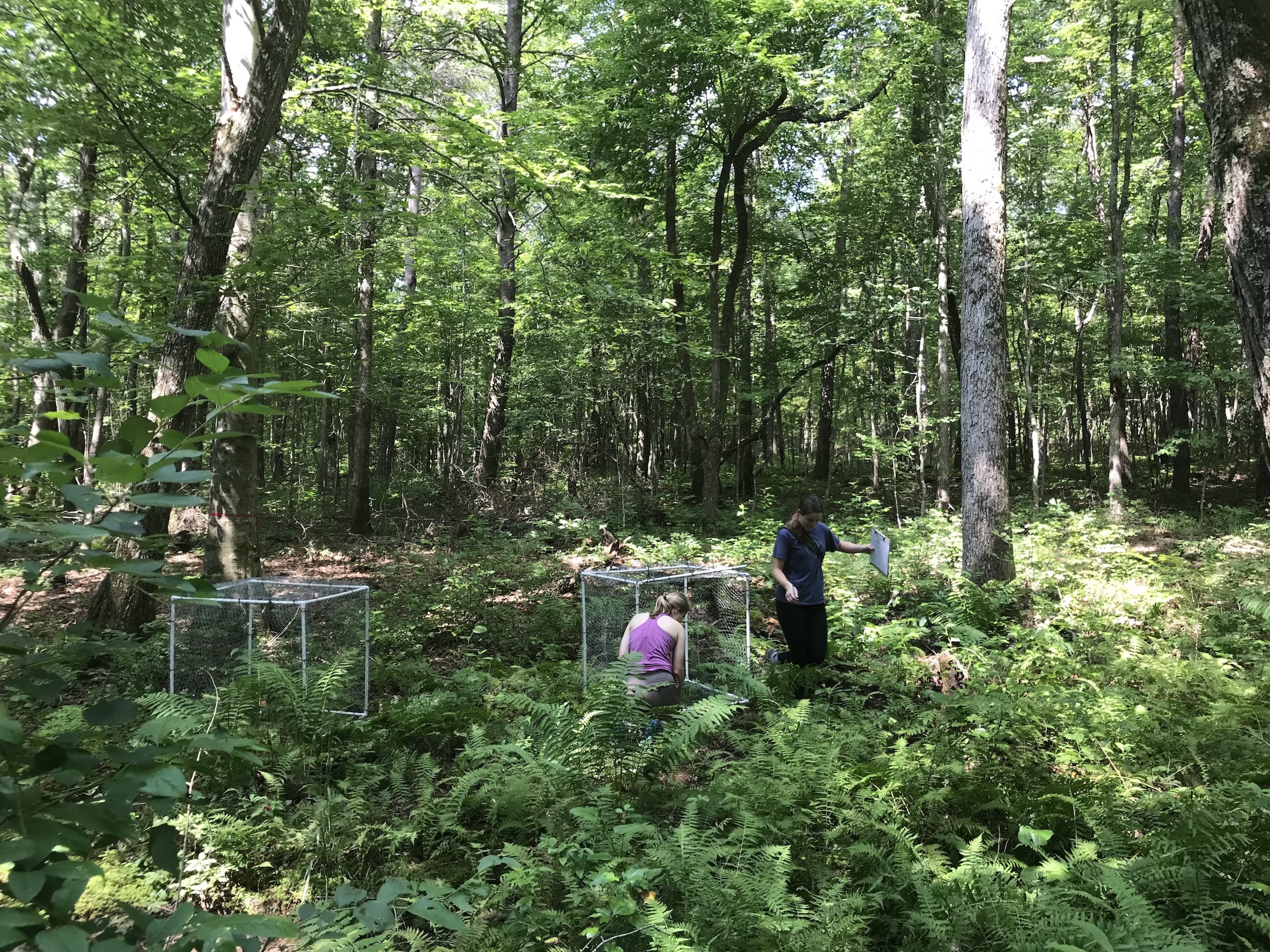 The environment is facing a biodiversity crisis, according to Jennifer Boyd, and she’s working on the situation one rare plant species at a time.

“Rarity is my specialty,” says Boyd, a University of Tennessee at Chattanooga associate professor of biology and environmental science.

Right now, she’s working with TVA to save an orchid.

About four years ago, she received a call from Adam Datillo, a botanist at TVA in Chattanooga, asking if she’d like to be involved in research on dried flower stalks found by TVA employees near a power line outside Spencer, Tennessee. They turned out to be the rare white fringeless orchid, which is listed as threatened by the Endangered Species Act.

The plants prefer boggy areas near streams and areas moistened by groundwater seeping to the surface and are difficult to grow. One-in-a-million difficult.

“Their seeds are like dust,” Boyd says. This makes it difficult for the seeds to take root and grow.

To make sure the orchids would survive in the wild, a little more than 100 of their roots were sent to Matt Richards at the Atlanta Botanical Garden, where he is manager of conservation horticulture.

He studied different methods of growing the species in the lab, and ultimately was able to speed up the growth process, a key factor. The faster they could produce new plants, the better their chances of survival. Richards now has more than 400 orchids in his lab.

The abundance of new plants grown from the lab allowed for them to be planted in many different environments which includes low-light and high-light areas. Some of the planting spots are protected by chicken wire supported with PVC pipe while others are left open to see if deer or other animals will eat or destroy them.

Saving the orchids is a long-term project for Boyd and her graduate assistant, Savanna Wooten, who visits the sites at least once a month to see if any of the plants have been disturbed by wildlife, storms or falling debris. She also checks on their growth and health in each area.

“The growth measures we take are important,” Wooten says, because the orchids have been planted in both low- and high-light areas. They’ve found that the plant can thrive in both light conditions, which makes it even more rare, especially for an endangered species. 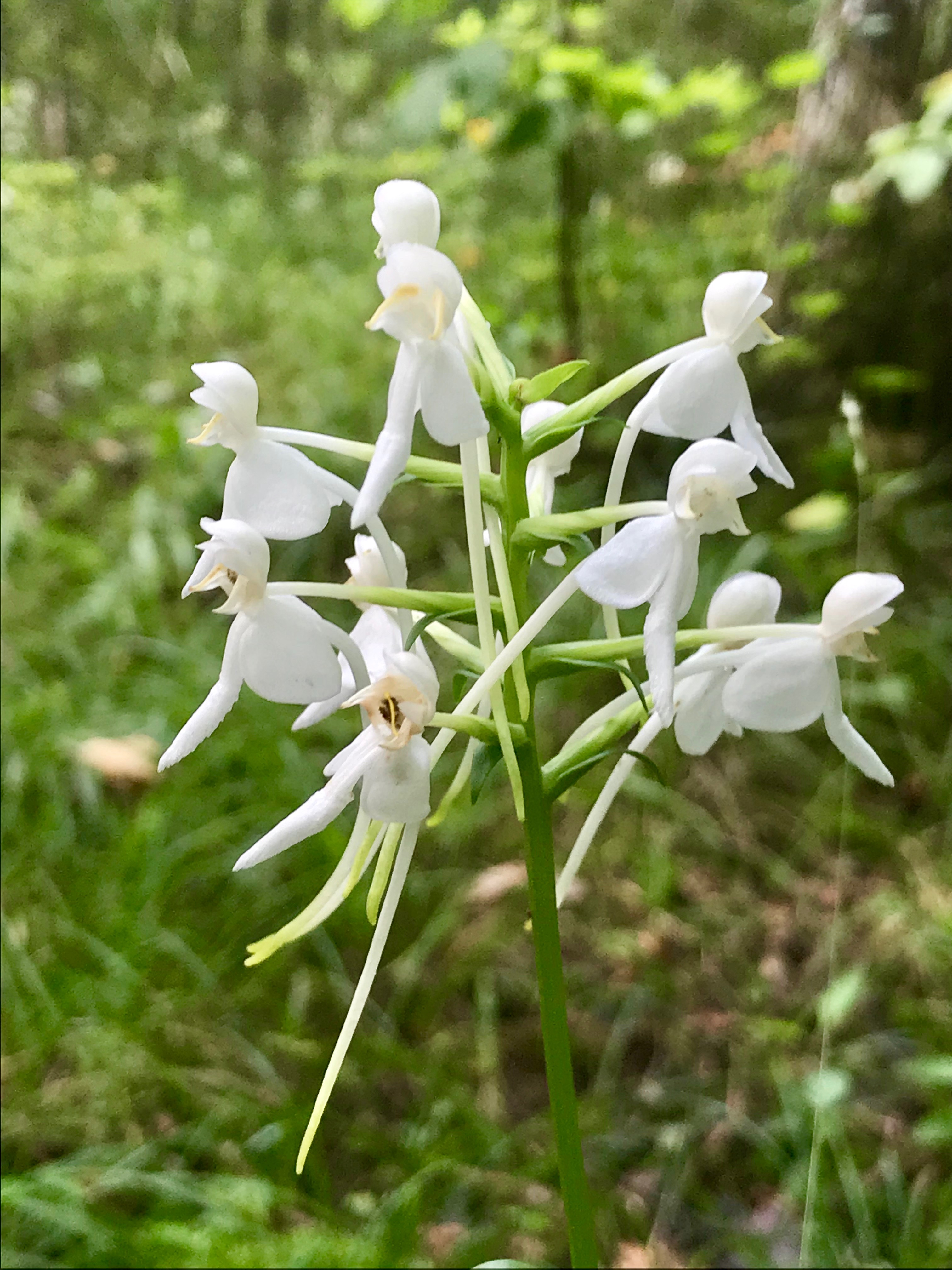 “It seemingly lacks specificity for a variety of environmental conditions,” Wooten says.

Boyd sees the project as a piece of her larger study of the environment and rare species and how to protect them.

“These very specific species are examples of the wider topic of rare species,” she says. “What I am interested in my work is… learning from a management perspective.”

Besides UTC, TVA and the Atlanta Botanical Garden representatives from the Tennessee Ecological Services, U.S. Fish and Wildlife Service and the Cherokee National Forest also are working on the project. Boyd says she has forged strong working relationships with all them and will continue to work with them in the future.

“If any of those entities were absent from that list, this project would not have happened,” Wooten says.