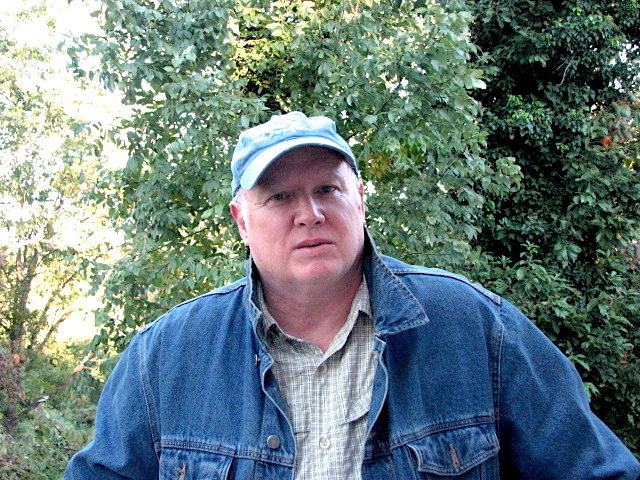 A UTC professor of English has been awarded the inaugural Barnett Prize for Local Distinguished Author from the Southern Lit Alliance.

“It makes me realize how many really fine writers there are in Chattanooga and grateful that Southern Lit Alliance works through several programs to encourage this. It makes me thankful to be a part of it all,” he says.

The Barnett Prize will be awarded annually to recognize the outstanding achievement of authors in the Chattanooga area and to raise awareness of their talent, says Lynda LeVan, executive director of Southern Lit Alliance.

“There’s many successful local authors that are unknown in this town and we wanted to bring light to the quality of the work,” LeVan says.

He was awarded the Order of Freedom Medal for literary and humanitarian work in the Balkans of southeast Europe by the president of Slovenia for his work with the Slovene-based Peace and Sarajevo Committees of PEN International, a worldwide writers group. He also has received fellowships from the John Simon Guggenheim Foundation, the National Education Association and National Endowment for the Humanities.

AT UTC, he directs the Meacham Writers’ Workshop, a nationally recognized conference that offers advice and critiques for developing writers.

The Barnett Award is funded by Warren Barnett, art philanthropist and president of the Barnett and Co. investment firm. The two other finalists for the award were UTC’s Earl Braggs, Herman H. Battle professor of African American Studies in the English Department, and Jamie Quatro, a faculty member at Sewanee: University of the South.

“Chattanooga has a great history of artists and writers from Bessie Smith and Ismael Reed to Raymond Usher, and contemporaries like the other two finalists, Earl Braggs and Jamie Quatro,” Jackson says. “I am humbled and proud to be mentioned among them.”