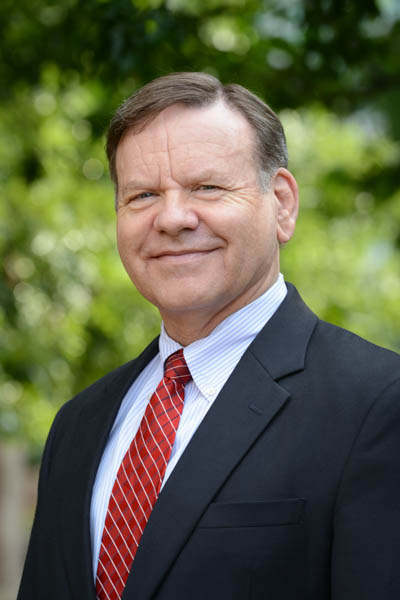 UTC’s Gary Wilkerson was the recipient of the prestigious National Athletic Trainers’ Association Medal for Distinguished Athletic Training Research for 2019.

The medal represents a lifetime contribution to advancement of clinical practice, rather than the importance of any specific research project.

“Sometimes researchers are not at all sure that anyone is actually reading and implementing the findings of a given study,” Wilkerson says. “Receipt of the award is an extremely gratifying affirmation that my peers have recognized the value of the information provided in journal publications over my 40-year career.”

Inducted into the NATA Hall of Fame in 2016, Wilkerson is a professor in graduate-level athletic training and a researcher in the field for more than 25 years. In recent years, he has focused on the effects that concussions and other brain injuries in athletes can have on the entire body, sometimes in “very, very subtle ways,” he has said.

In the research, he collaborated with Shellie Acocello, clinical education coordinator in health and human performance at UTC. In Las Vegas in late June, She presented their findings at the same NATA conference where Wilkerson received his honor.

Through research, Wilkerson has mapped out possible deficiencies in the brains of athletes, soldiers, even dancers and others who have suffered a brain injury, especially injuries whose effects are not instantly evident.

“Even when we believe athletes have recovered, they often aren’t fully ready to participate,” Acocello told Training & Conditioning magazine. 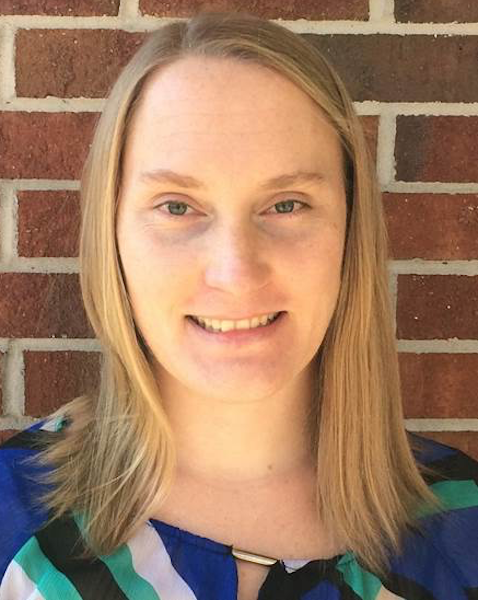 One area of their research examines the connection between brain injuries and physical problems in the lower extremities such as the ankle, knee, hip, pelvis and lower back. By locating where the neurological issues are in the brain, trainers can develop exercises to offset whatever physical problems may crop up.

“We’ve got evidence that we can improve those deficiencies. We know what deficiencies are,” Wilkerson says. “We know they can help us tell the difference between those who have a concussion and those who don’t. It’s cutting-edge stuff.”

In Training & Conditioning, Acocello noted that, while concussions and similar injuries may improve in a week or so, “subtle perceptual and motor control deficits can last far longer.”

“Concussions need to be managed by a multidisciplinary team, including a physician and athletic trainer who can help athletes acclimate through therapies that mimic the environment they will experience when they return to their sport,” she said