Economic inequality is the topic in Carrithers Lecture Series 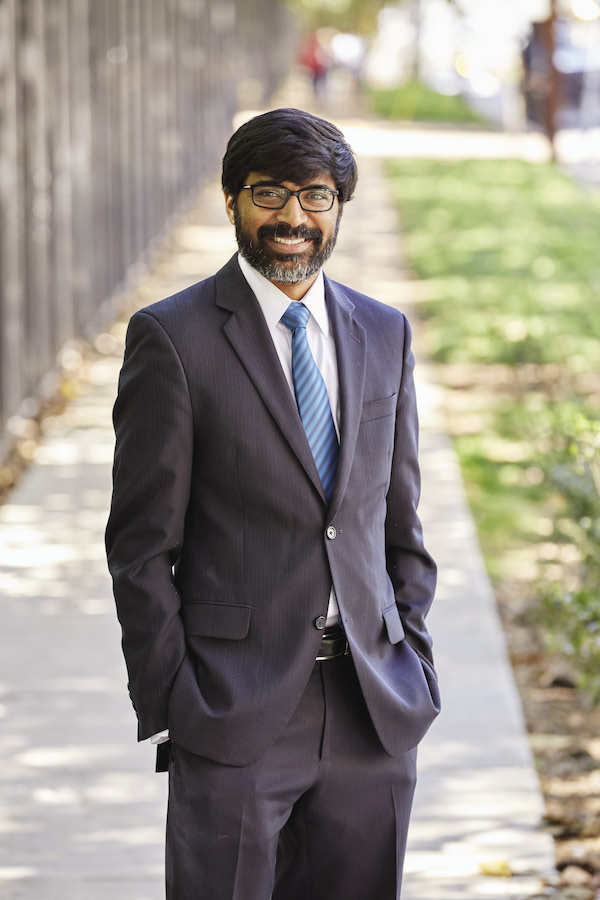 Ganesh Sitaraman, professor of law at Vanderbilt Law School, is the speaker for the Carrithers Lecture Series. His topic will be “Why Economic Inequality Threatens Our Republic,” which also is the subtitle of his book, The Crisis of the Middle-Class Constitution.

In his lecture, Sitaraman will examine how, at its founding, America created a society of unprecedented economic equality, not giving specific powers to either rich or poor. The Founding Fathers’ design went against the common belief that economic inequality was inevitable.

However, Sitaraman believes Americans today face a choice: Will we accept rising economic inequality and risk oligarchy or will we rebuild the middle class and reclaim our republic?

Sitaraman earned his bachelor’s in government at Harvard University, his master’s from Emmanuel College in Cambridge and his Ph.D. of law degree. He also is the author of The Counterinsurgent’s Constitution: Law in the Age of Small Wars.

The lecture series is named in honor of David Carrithers, professor emeritus in the UTC Department of Political Science, who began his career at UTC in 1970. While serving as department head and Adolph S. Ochs Professor of Government, he specialized in the history of political philosophy and in constitutional law and civil liberties.

He was the first recipient of the UTC Student Government Association’s Outstanding Professor award and also received the UT Alumni Association Teaching Award.