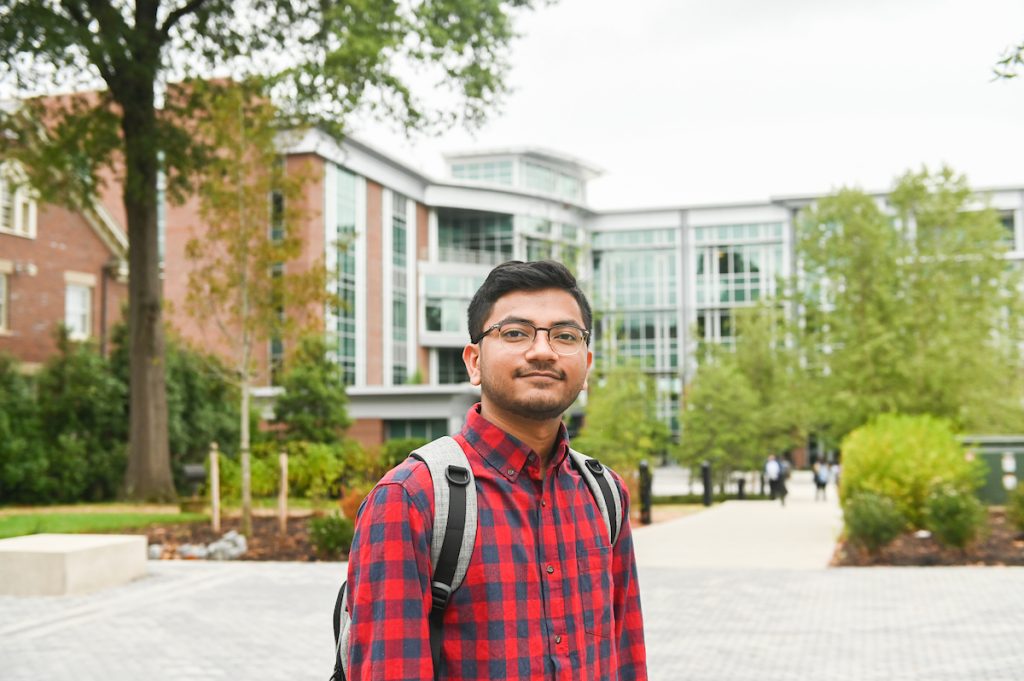 Kishan Patel is a 20-year-old computer science sophomore from Ahmedabad, India, with a strong business sense and corporate ambitions. The University of Tennessee at Chattanooga has been the launching pad for his goals.

Patel’s dream from his early teens was always to attend UTC. His family moved to America in 2013 from India and he attended high school in New York for three years before his family moved to the Chattanooga area.

He plans to work for one of the “FANG,” techie talk for “Facebook, Amazon, Netflix or Google.” That could sound ambitious but he knows he’ll get there. “Susan Desmond said, ‘If you get a chance, change the world! Go big!’” Patel says. “So, here’s me working toward my dreams to change the world and inspire the next generation.”

His time at UTC has pushed him to do more than just study for tests, he says. “UTC encourages students to be proactive in their education and take care of themselves.”

He has always enjoyed computer programming, and his favorite experience at UTC is a computer science course with a focus on the Java programming language. “I’ve always loved programming,” he says. “I’m able to learn new concepts and develop the right mindset to move forward.”

Patel’s activities on campus include being a part of the computer-hacking club, MocSec Cyber Defense. And he’s currently working on the web upgrades in UTC’s Office of Communications and Marketing with its Drupal project that allows UTC to have the latest web tech and greater control over its online presence.

Even though Patel has professional goals for himself, that doesn’t discount his other interests. He enjoys outdoor recreation and Chattanooga has plenty to keep him busy. “I really like hiking and outdoors and there’s no better place than Lookout Mountain,” he says. 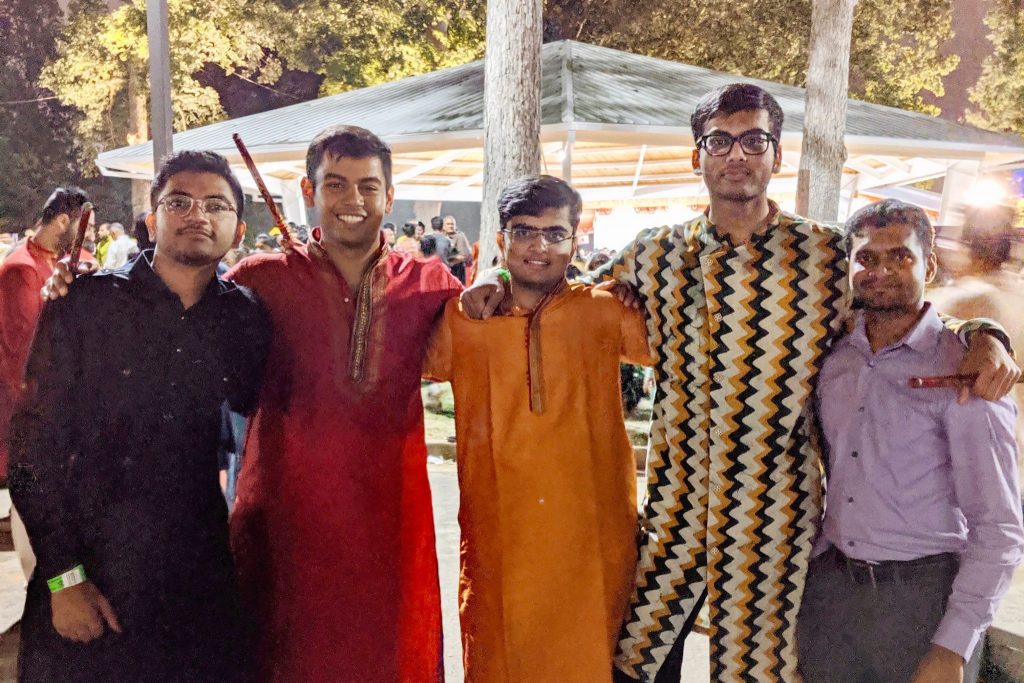 Although he enjoys living in the mountains, there are times when he still misses India. The change in cultures definitely brought a bit of shock, but Patel doesn’t let it faze him. When asked what’s the toughest part about living in America he replies, “Nothing… I had support (from family and friends) so it wasn’t hard.

Patel comes from a traditional Hindu family. They celebrate Navaratri, which spans nine days to honor the changing of seasons at the end of September, and Diwali, a celebration of their traditional new year at the end of October. His family has been able to take their culture and traditions with them to Southeast Tennessee. Their local town has celebrations for other Indians living in their area, which helps build their connections and sense of community with one another, which Patel says is important to him.

He has one piece of advice to incoming freshman: “Get into habits of figuring out stuff by yourself instead of depending on others.”