by UTC Communications and Marketing November 13, 2019 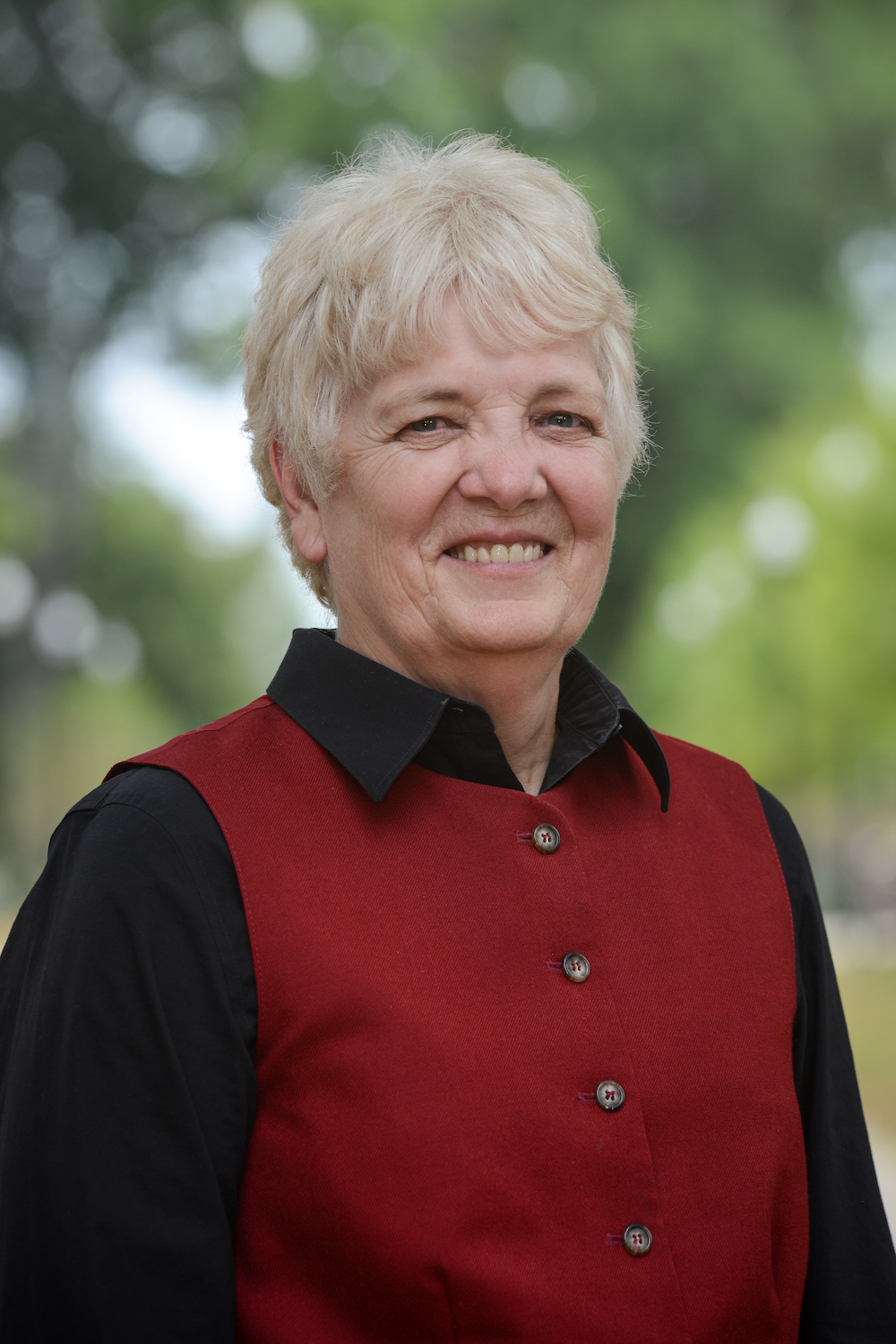 Think your family is screwed up? Thomas Sutpen might disagree.

In 1833, he arrives in sleepy Jefferson, Miss., with nothing but a gold doubloon, a handful of French-speaking slaves and grand ambitions. His dreams came true, but in doing so he laid the groundwork for his own fall, which haunts his family for generations.

At 6 p.m. on Wednesday, Nov. 20, in the University Center’s Raccoon Mountain Room, UTC English Professor Emerita Verbie Prevost will discuss William Faulkner’s Absalom, Absalom!, considered by some to be one of the greatest novels ever written.

Her lecture will be followed by a panel discussion that includes UTC’s Hugh Prevost, former director of the Study Abroad program, Connor Professor of American Literature Aaron Shaheen and Professor Emerita of English Katy Rehyansky.

The event is a special fall session of  Take Five, the community-wide book club that has been offered by the Department of English since the early 1990s. The discussions this academic year revolve around the theme of dysfunctional family relationships in literature.

For all sessions, a light dinner is served. Copies of the novel can be purchased from any online retailer or at the UTC Bookstore. The discussions are free and open to the public, and you don’t have to have purchased the book to attend.