Inmates to some; but students to Wright and others 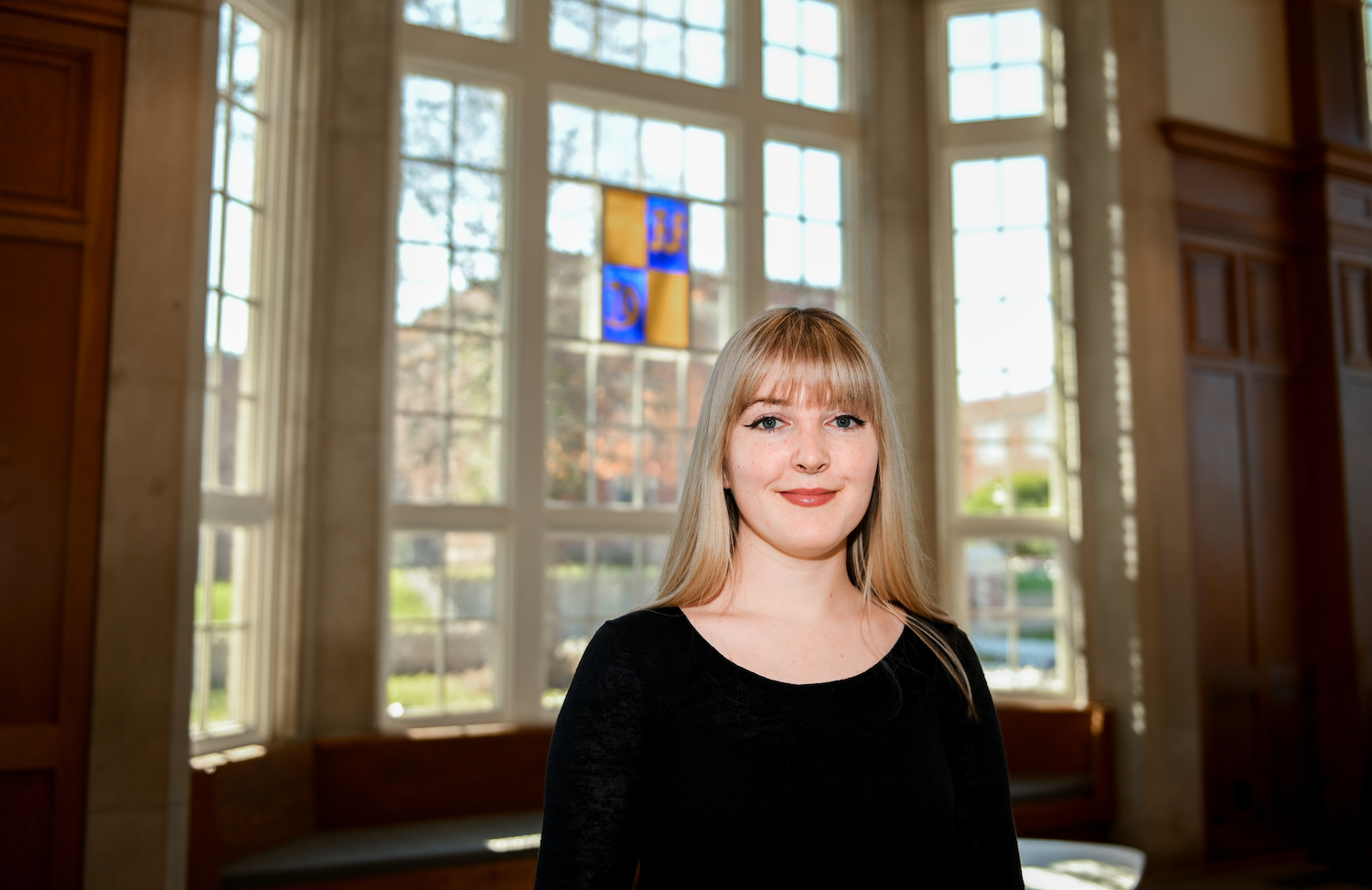 Haven Wright graduates Saturday with a Bachelor in Psychology.

Each time Haven Wright left the Bradley County or Hamilton County jails, she heard “Thank you.” Heard it a lot.

“They were very appreciative. There wasn’t a day or class period that I walked out of there and they weren’t thanking me for our time because they were very grateful and they view it as a privilege,” she says.

“They” were inmates in the jails—both men and women—and Wright was leading discussions on novels or poetry or conducting art classes. The inmates were writing essays on what they’d read or making art to express their feelings.

“Rehabilitation through education,” she says.

Over the course of three semesters, two at Cleveland State Community College and one at the University of Tennessee at Chattanooga, Wright visited one of the jails weekly. Education was so foremost in her mind and those of the teachers and other students participating in the program, they refer to the inmates as “students.”

“How can we get in here and cater to these people that want to learn and be useful with their time?” asks Wright, an Honors College student who graduates Saturday with a bachelor’s degree in psychology and plans to get a master’s in art therapy. “A lot of people would prefer to be in there taking classes and coming out of it with something goal-oriented, but they don’t have that opportunity for lack of programs or space.”

If the inmates attended at least half the classes, they earned a certificate of completion that might lessen the amount of time they spend in jail, she says.

There were, however, significant differences between teaching men and teaching women, some of which made it more difficult for the men to participate in the classes. In the women’s wing of Bradley County, they sat in an informal circle for discussions. Not so in the men’s section of the Hamilton County Jail.

“The men were handcuffed,” she says. “The women were not.”

The handcuffs sometimes made it difficult for the men to write or draw, she explains.

The women also were more talkative, more willing to express their emotions, she says. The men were somewhat closed off about their feelings.

“The women seemed to be more, I don’t know, very open to the community element we were trying to create,” she says. “They were very open with their stories, willing to share, everything like that. It would get emotional a lot of the times.

But Wright believes she could’ve gotten the men to loosen up if she’d had more time.

“If I had worked with them longer, there would’ve been more of that, too. But it could have been the nature of the assignments we were doing. We didn’t always get too, too personal. It just didn’t always evolve that way.”

As might be expected, before she began going to the jails, friends and relatives wondered about her safety. “My mom was not excited about it whatsoever,” she says.

She admits to a bit of nervousness the first time she enter the Bradley County jail, but the slightly rattled nerves dropped away after working with the prisoners.

“Once you’re in there working with them, you realize this program is a huge privilege to them, and they would never do anything to risk losing that privilege,” she explains.

The inmates rarely talked about the crimes that brought the inmates to the jails and they weren’t pressed to go into it, Wright says. It wasn’t relevant.

“That was definitely a topic we avoided. If they wanted to talk about their sentence, they could.”

At the same time that the inmates were learning new skills and coping mechanisms, Wright says she learned “so much” on her own.

“I learned so much about people and situations. Sometimes bad things just happen in a row and they get to this point. But I definitely am of the belief that people want a second chance. When they’re given an opportunity to show it, they absolutely will go above and beyond.

“We think of the education, if they can at least come out of the program with the certificate, maybe it will inspire them to go back to school or to finish or they can take it to jobs and say, ‘I know I have a record, but this is what I did with my time.’”

2 Comments » for Inmates to some; but students to Wright and others