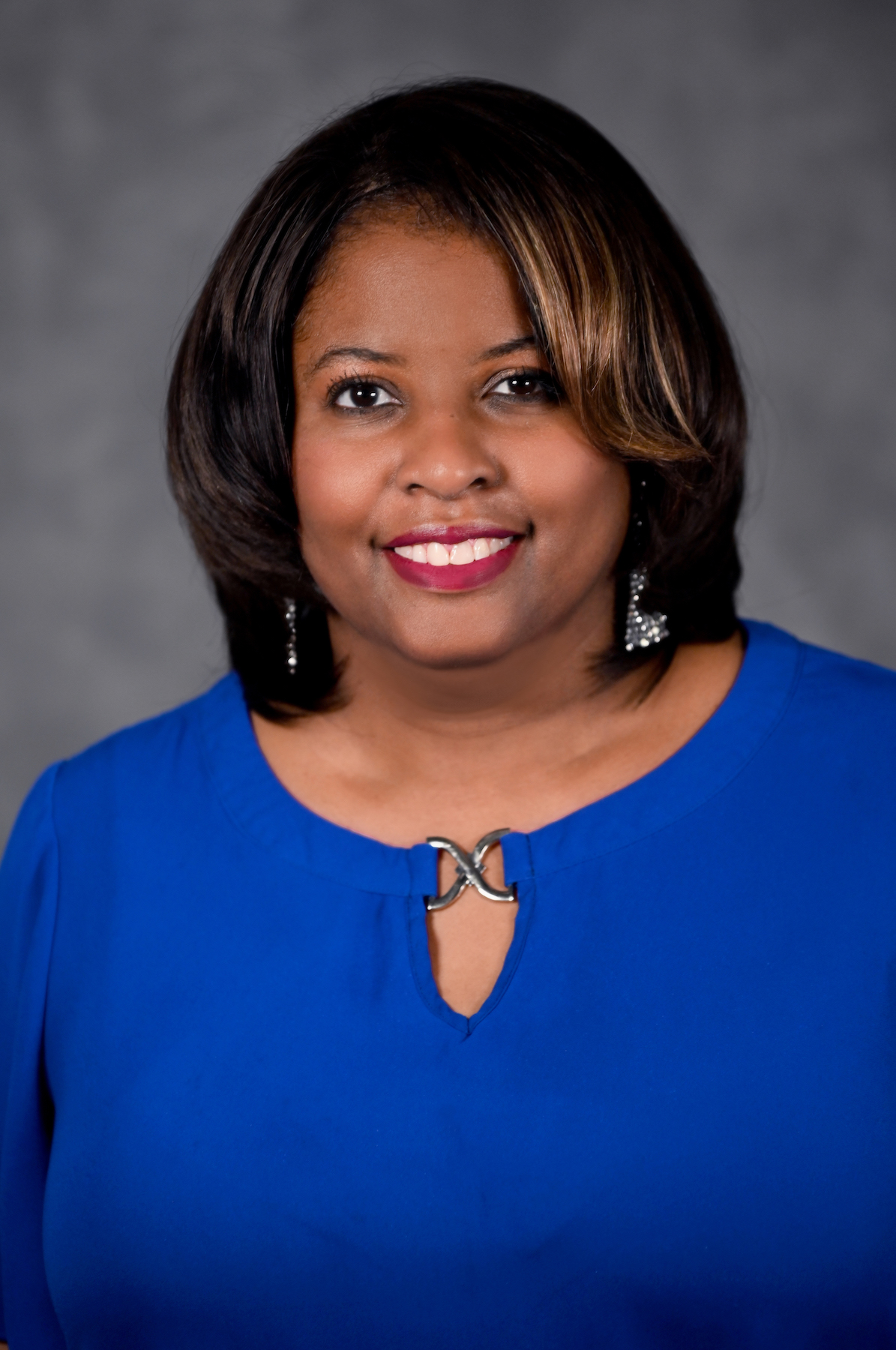 Felicia McGhee, interim head of the Department of Communication

These are good days for the Department of Communication within the College of Arts and Sciences at the University of Tennessee at Chattanooga.

In December, UTC students made an unprecedented seventh place showing among competitors from 75 universities across the country when the winners of the prestigious national Hearst Photo One News and Features contest winners were revealed.

A few months earlier in 2019, UTC students received eight awards in the annual Tennessee Associated Press Broadcasters and Media Editors competition, including four first-place finishes, more than any other competing university and among 300 total entries.

“Relief, that’s what I felt most when I learned we had no deficiencies to address” said Felicia McGhee, who, as interim head of the department since 2018, has led the re-accreditation process.

ACEJMC accredits programs in journalism and mass communication at colleges and universities in the United States, Puerto Rico and outside the country. Currently, 117 programs are accredited by ACEJMC: 112 with full accreditation status and five with provisional status. Once full accreditation is achieved, a re-accreditation review must follow every six years.

In 2008, McGhee said, reviewers gave a deficiency to the program’s facilities: “That was based on our building, Frist Hall. Then the Metro Annex, next door, was renovated, so when we got the portion of Metro Annex with the new (TV) studio and new classroom, we were found in compliance on facilities in 2014.”

In the 2014 re-accreditation, however, a deficiency was cited for program assessment.

“What they like to see is that the unit is doing an assessment throughout the year, all six years since the last re-accreditation,” McGhee said. “What’s going well. What’s not going well. Do we need to make changes? If we find that we do, how do we close the loop? ACEJMC wants you to close the loop, and what happened in 2014 was that there was some assessment but no closing the loop.”

In response to that, when McGhee stepped in as interim department head in 2018, she kicked off a departmental self-assessment that began with reading all 91 senior seminar papers written by students that year. The department surveyed students and alumni and sought feedback from on-site supervisors of student internships—all toward determining whether graduates were being equipped with skills and knowledge most important and effective to the profession.

“Using all of that, we came up with a new curriculum, a new proposal for the bachelor of science,” McGhee said. Thus far, the proposal has been blessed by the College of Arts and Sciences curriculum committee. Assuming the remaining steps are cleared, the new curriculum could be implemented in fall 2021, at the earliest. Working out details with course developing, scheduling and staffing takes time.

Meanwhile, the proposed new curriculum and its approval progress to date satisfied the assessment criterion for re-accreditation. A hard-hat tour of renovations in progress in the former Lupton Library—where the department is to relocate in summer—was McGhee’s key to ensuring no repeat of a facilities deficiency.

She goes before the ACEJMC accrediting council to answer its questions this month, then the full ACEJMC organization votes on re-accreditation in April.

“As a comms major, you really want to go to an accredited program because, not only are they going to teach you theory, they’re teaching you practical skills,” McGhee said. “It means we are going to do everything we possibly can to prepare you for success in the field, and it means you will be ready when it’s time to enter the job market.”