UTC Mock Trial team makes it to the national championship 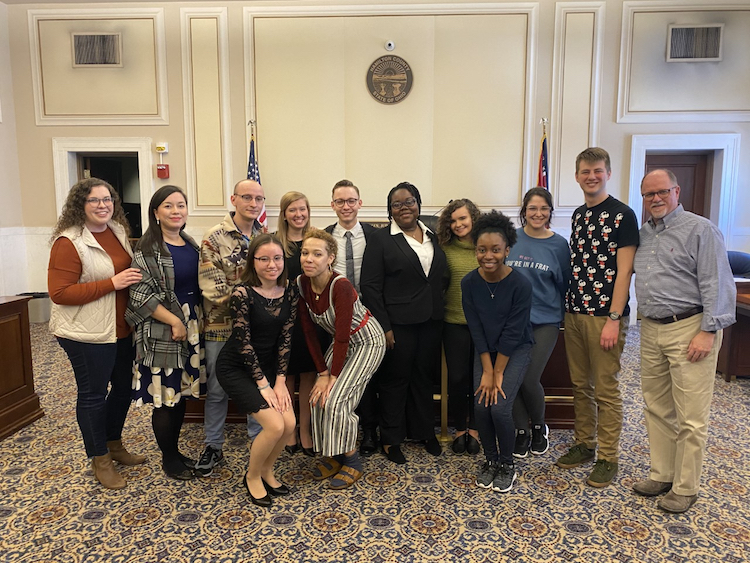 For the third time in the last four years, the UTC Mock Trial team has qualified for the national championships of the American Mock Trial Association.

“Earning our third bid in four years to the national tournament places UTC among the elite institutions in the nation,” said Head Coach Mike Giglio, a local attorney. “It is unprecedented for a public university of our size to be competing and winning at this level.”

The Mock Trial season started with 763 teams from higher-education schools around the United States. Only the top 48 teams make it to the nationals.

UTC earned its invitation to the finals by racking up a 5-3 record in the Opening Round Championship Series, facing Duquesne University, Grinnell College, the University of Virginia and Ohio State University, which is ranked in the Top 5 nationally.

Originally set for April 17-19 at Loyola University in Chicago, the National Championship has been postponed. New dates will be announced later.

“While I’m terribly disappointed for the students who earned a trip to the national tournament in Chicago, I certainly understand that in the bigger scheme of things, AMTA made the right call during a national emergency to indefinitely postpone the tournament. Our kids earned their bid and that can’t be taken away from them,” Giglio said.