by UTC Communications and Marketing May 18, 2020 — No Comments 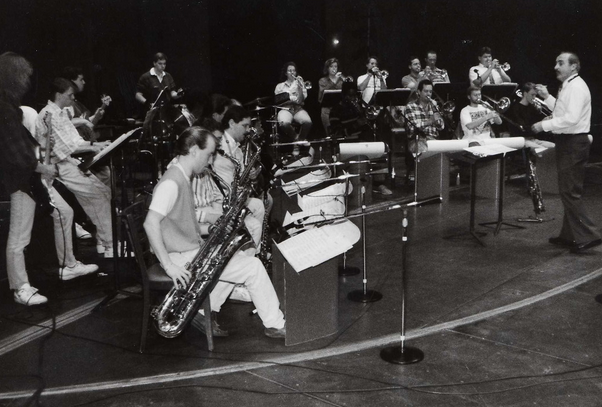 University of Tennessee at Chattanooga Professor Emeritus Tony D’Andrea passed away on May 14. He was 83.

He was director of bands at the University of Tennessee at Chattanooga from 1982-2005. Upon retirement, UTC honored him with the prestigious title of Professor Emeritus of Music.

His entire teaching career—1961-2005— was in Tennessee, including time at the University of Tennessee at Martin and Doyle High School and Gibbs High School in Knoxville. While in Knoxville, he was also coordinator of instrumental music for the Knox County School System.