UTC announces new dean of College of Arts and Sciences 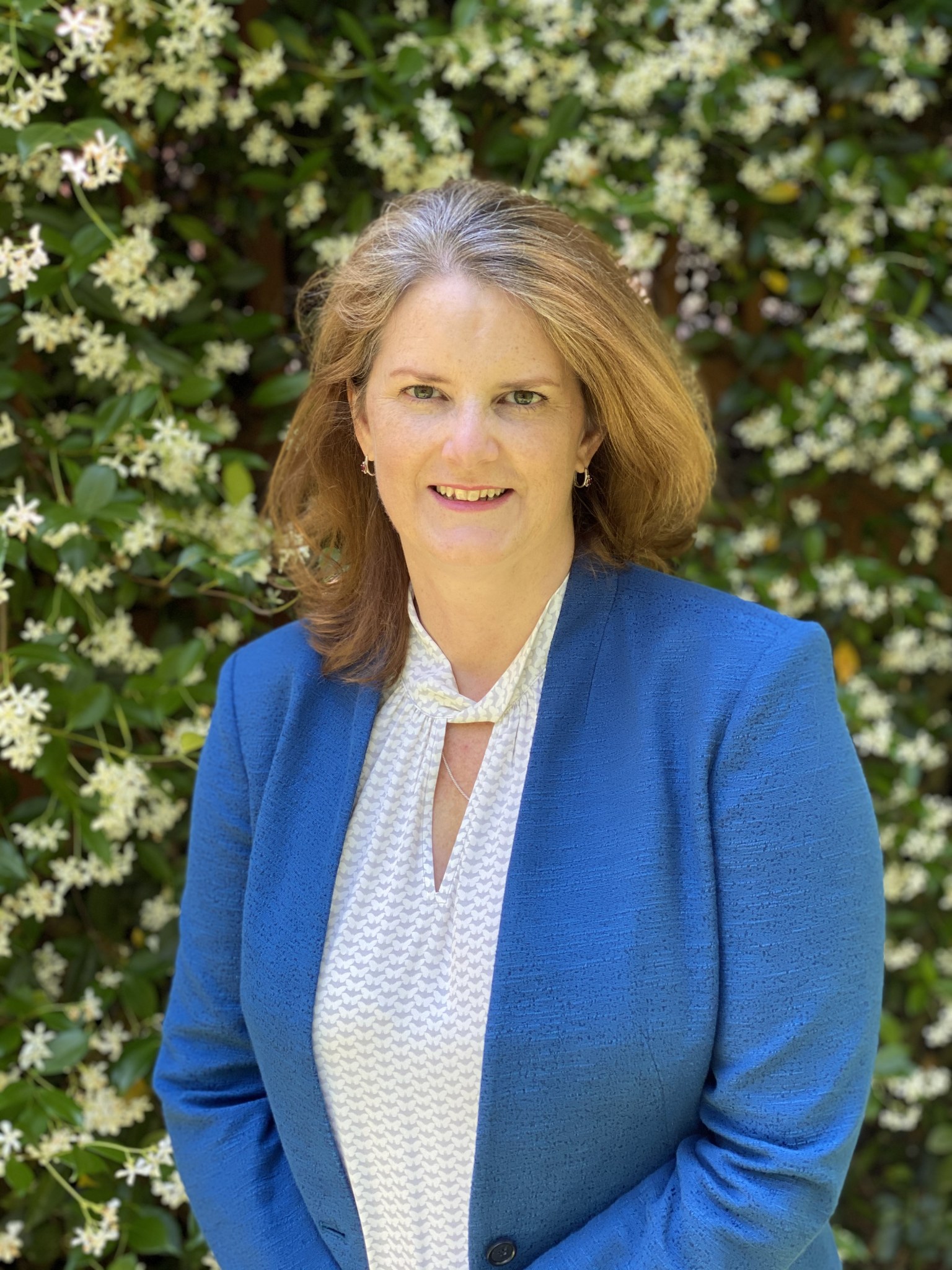 Pamela Riggs-Gelasco, an accomplished scholar, award-winning educator and leader at the College of Charleston, will join the University of Tennessee at Chattanooga as dean of the College of Arts and Sciences on July 1.

“I’m grateful for this excellent opportunity, and one of the most appealing aspects of it to me is the great breadth of disciplines that report to the position,” Riggs-Gelasco said. “I have a lot of interests besides science and I look forward to being able to work with some of those other areas which, for example, include music. That’s one of my loves—in fact, all of the performing arts are very special to me, and I’m excited about that.”

Getting to know the UTC College of Arts and Sciences faculty, their goals, expanding opportunities for faculty and students and supporting the pursuit of increased grant funding for the college are among her priorities, Riggs-Gelasco said.

She has been a professor and chair of the Department of Chemistry and Biochemistry at Charleston since 2012, after starting her career there in 1998. Riggs-Gelasco has overseen a research laboratory at Charleston focused on finding answers to structural and mechanistic questions in bioinorganic chemistry using Xray-absorption spectroscopy.

An advocate for educational excellence in the sciences at the undergraduate level, she won two sequential, $1.4-million grant awards from the Howard Hughes Medical Institute through its highly competitive Undergraduate Education Competition. Each grant included complex programming that spanned scientific disciplines and school boundaries, with proposed elements selected to enhance both Charleston’s strategic plan and its Quality Enhancement Plan.

She also has won research funding from the National Institutes of Health, the Camille and Henry Dreyfus Foundation, the State of South Carolina and the American Chemical Society. She has conducted research as a competitive user of the national synchrotron facilities at Brookhaven National Laboratory in New York and at the Stanford Synchrotron Radiation Laboratory in California. Riggs-Gelasco’s work has been included in scholarly publications such as the Journal of the American Chemical Society, Biochemistry, the Proceedings of the National Academy of Sciences, Environmental Science and Technology and Inorganic Chemistry, and she has a forthcoming contribution in Nature Chemical Biology.

Her work with undergraduates in the research lab and in the classroom earned her Charleston’s Teacher‑Scholar award in 2012. She has been twice recognized by Charleston’s School of Science and Math with its annual Distinguished Achievement Award for scientific work and leadership on multiple grants. The prestigious Camille and Henry Dreyfus Foundation named her a Henry Dreyfus Teacher-Scholar, a national recognition in the chemical sciences that included a $60,000 award to support her research and teaching.

“Dr. Riggs-Gelasco has built a strong career with professional priorities that mirror those of UTC, and I am pleased that she will be joining UTC to lead the College of Arts and Sciences,” said UTC Provost Jerold Hale. “She embraces the teacher-scholar model, has a strong record of scholarship—including external research funding, and she has been intentional about including students as collaborators and co-authors on her work.

“She has also been a consummate campus citizen and has led a large, complex and highly successful academic department. She has cultivated interdisciplinary collaborations and has the sort of broad appreciation for the arts and sciences that will serve her well as dean.”

Hale also thanked Interim Dean Joe Wilferth for guiding the College of Arts and Sciences through the leadership transition.

“I would like to thank Interim Dean Joe Wilferth for his leadership of the College of Arts and Sciences during an extremely challenging time. Joe has been a thoughtful and effective advocate for the College and for UTC,” Hale said. “He has ably served UTC in a number of administrative capacities over an extended period. He will continue to serve the College of Arts and Sciences and UTC as associate dean. I appreciate his willingness to serve and know that he will be a valuable resource to Dean Riggs-Gelasco.”

In addition to managing a chemistry department of almost 40 faculty, Riggs-Gelasco has collaborated with Charleston’s Development Office and multiple private donors to create six new, endowed research stipends and scholarships. She has also been an active builder of public‑private partnerships, including one with a local company to conduct research on re‐purposing chemical waste.

Riggs-Gelasco received a bachelor’s degree in chemistry from Albion College in Albion, Michigan; a doctorate in chemistry from the University of Michigan in Ann Arbor; and she completed a National Institutes of Health postdoctoral fellowship at the
Massachusetts Institute of Technology.