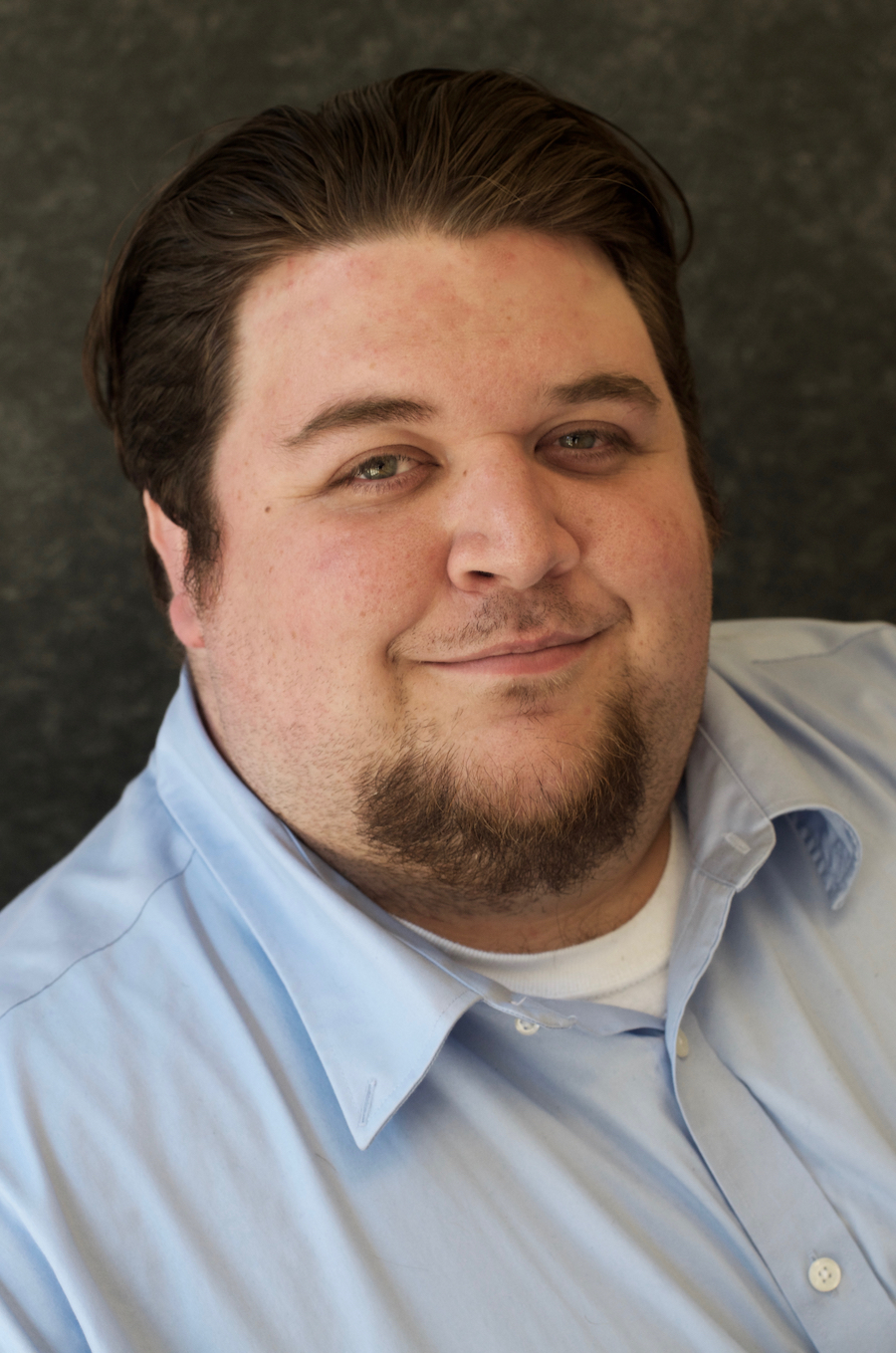 Matthew Pullen graduated from UTC in 2007 with a degree in molecular biology.

The prescription drug hydroxychloroquine has been in the news in recent months thanks to the COVID-19 global pandemic.

Hydroxychloroquine has successfully been used to treat lupus and rheumatoid arthritis and to prevent and treat malaria by killing the parasites that cause that disease. Since the drug has been beneficial in fighting off other viral illnesses, there was some thought that it could also combat SARS-CoV-2—the specific name for this coronavirus.

But the Food and Drug Administration rescinded its authorization for emergency use of the drug to treat hospitalized COVID-19 patients, saying the drug carries too many risks without any apparent benefit.

A researcher who spent his undergraduate years at the University of Tennessee at Chattanooga, says the same thing about hydroxychloroquine question.

“There has been a lot of prior work on similar viruses showing hydroxychloroquine can inhibit viral replication. The thought is that if you slow down the replication after exposure, it allows your body to naturally handle and clear out the virus,” said Matthew Pullen, who received a degree in molecular biology from UTC in 2007.

“Unfortunately, as you can see in our paper, that was not the case.”

Pullen was referring to “A Randomized Trial of Hydroxychloroquine as Postexposure Prophylaxis for COVID-19,” a paper published in early June in the New England Journal of Medicine. It documented the research team’s running of the first randomized clinical trial of hydroxychloroquine for the post-exposure prevention of this virus.

The chief fellow in the infectious diseases and international medicine division of the Department of Medicine at the University of Minnesota, Pullen was one of the investigators on the recent trial.

Done in collaboration with McGill University, the University of Manitoba and the University of Alberta, the trial enrolled 821 asymptomatic, non-hospitalized adults from across the U.S. and Canada who had been exposed to the coronavirus from someone living in their household, as a healthcare worker or as a first responder. Half the participants received hydroxychloroquine; half received a placebo. Participants were followed for two weeks to see who developed symptomatic COVID-19.

Pullen has multiple published papers on his resume, but the study of hydroxychloroquine was the first time his work has been featured in the New England Journal of Medicine, which started publication in 1881. With the topical nature of the study’s subject matter, it makes that placement even more special, he said.

To have a paper appear in the New England Journal of Medicine is “a really nice feather in your cap,” Pullen said. “This is the pre-eminent medical journal, so it feels good to see your name on a publication that appears in the journal,” he continued. “It validates that the work you’re doing is important and well done, and it makes a lot of the long, long, long days worth it. The huge readership of the Journal means that our research is getting out there to a lot of researchers and clinicians, which is nice.”

Pullen said the idea for this study came about very quickly. The trial was a double-blind, randomized, controlled trial, considered the gold standard for any scientific or medical testing. Neither the participants nor the researchers knew what the participants received. Through randomization, they were trying to eliminate any bias for who was getting what.

“This started in early March when the head of our lab, Dr. David Boulware, emailed us one night and said, ‘Hey, I have an idea for a trial.’ Dr. Boulware had some experience working with hydroxychloroquine before as an anti-HIV agent that didn’t work, but there was still a lot of research showing it was good for coronaviruses,” Pullen said.

“We thought this might show some promise and was worth the trial. In the span of about eight days—which is more than light speed for clinical trials—we went from the initial idea to having institutional approval, FDA approval, having a design drawn up, having it submitted. And then, March 16—eight days after we initially conceived of the study—we recruited our first participant.

While the study showed that hydroxychloroquine was not beneficial in preventing illness compatible with COVID-19, Pullen stressed the importance of finding out that a specific drug has no benefit.

“It’s twofold why that’s important,” he said. “For instance, if you don’t have cancer but you decide to take a chemotherapy agent, you’re not receiving any benefit from that. You’re only accepting the risk of that drug, and no drug is really benign. Our study is showing pretty solidly that, for post-exposure prophylaxis, hydroxychloroquine does not help you.”

Hydroxychloroquine is proven treatment for lupus and rheumatoid arthritis but, when excitement over the drug hit in March and early April, supplies dried up as doctors prescribed it for COVID-19.

“It put shortages across the country, and people with lupus and rheumatoid arthritis were not able to get a drug they needed for quality of life,” Pullen said.

With a study conclusively proving that hydroxychloroquine isn’t a treatment for COVID-19, it means the drug will be there for people who truly need it, he said.

Pullen, whose research interests center on epidemiology and virology, has had a fascinating career since first arriving on the UTC campus. One of the highlights of his time in Chattanooga included learning about—and landing—a coveted molecular genetic research internship at the Federal Bureau of Investigation Laboratory in Quantico, Virginia.

His time as a researcher has taken him around the world, where he has spent significant time studying infectious diseases in Kenya and Uganda. He said his eyes were opened to the world of research during his time in the UTC Honors College.

“When I came and interviewed for the program, I was just blown away by the people, by the opportunities, the campus, everything. I had a phenomenal four years there, and I’m still close friends with a lot of the faculty and classmates,” Pullen said.

“Margaret Kovach in the department of biology was a wonderful mentor. She helped me dip my toes into research for the first time as an undergraduate. And then all the Honors College faculty—Greg O’Dea, Joanie Sompayrac, Debbie Bell, Dr. (Gavin) Townsend—who unfortunately has passed—they were wonderful influences. They worked tirelessly to open people’s eyes to the world out there and expand your horizons.”

The New England Journal paper on hydroxychloroquine has been published, but Pullen and the members of the research team don’t have time to rest on their laurels. There’s a chance that their current research soon will be cited again in that publication.

“We have one study that’s being written right now on early treatment of people with coronavirus symptoms. And then we have another trial that’s pre-exposure prophylaxis,” Pullen said, giving a sneak preview. “That study should wrap up by the end of the month and hopefully get published a few weeks after that.”