Anthem may not be a good fit at games, says former head of music department 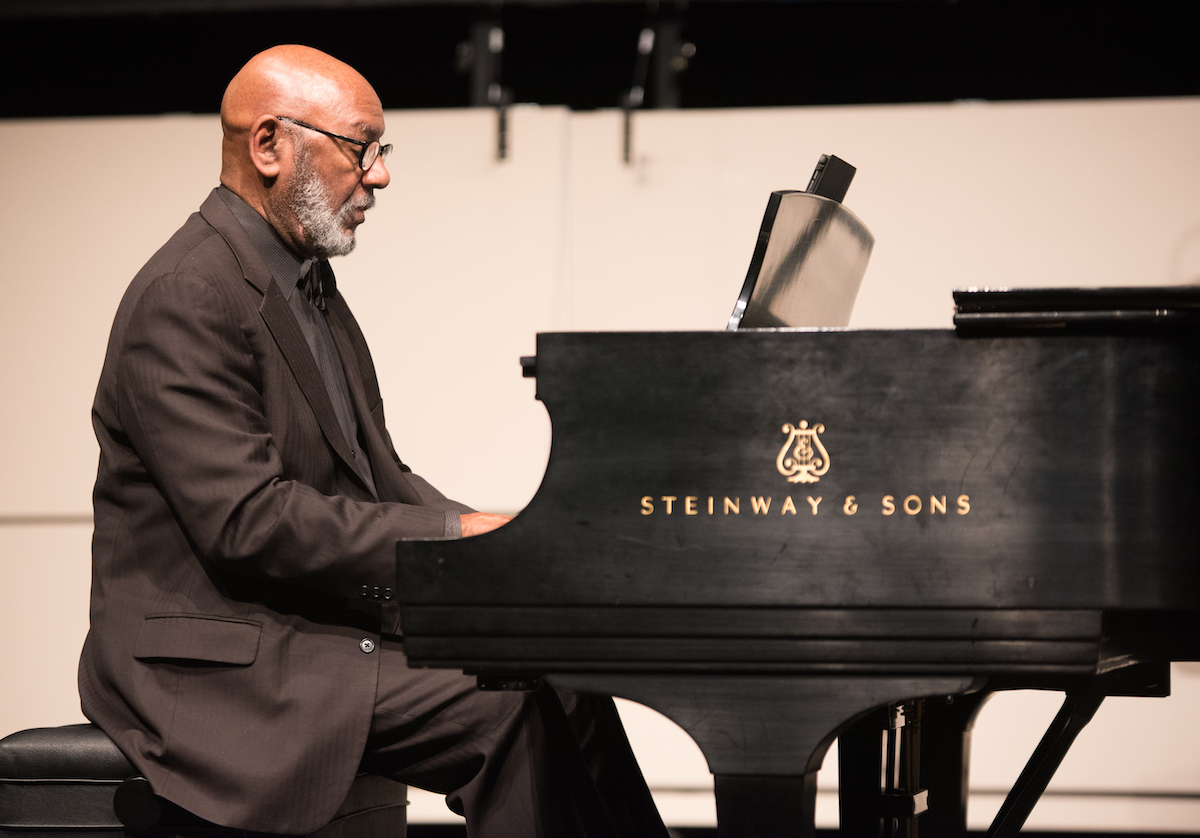 Professor Emeritus Roland Carter wrote an arrangement of “Lift Every Voice and Sing” several decades ago.

According to news reports, the National Football League may play “Lift Every Voice and Sing,” the Black National Anthem, to start the first week of games in the upcoming season.

Roland Carter isn’t all that impressed.

“Quite honestly, I don’t think much of it due to the lack of knowledge about the piece,” says Carter, professor emeritus at the University of Tennessee at Chattanooga who wrote an arrangement of the song 50 years ago.

“If people don’t know it, they don’t know the words. To play the music is one thing, but it’s about the text and the words. So that becomes the important part for me.”

“Lift Every Voice and Sing” was originally a poem written in 1900 by James Weldon Johnson to honor the birthday of President Abraham Lincoln. Five years later, his brother J. Rosamond Johnson, put it to music. The NAACP designated it as the Black National Anthem in 1919, citing it as a message of faith and freedom.

The connection of the song and the NFL began after nationwide protests in June denounced systemic racism. In a statement, the NFL said: “This is a time of self-reflection for all—the NFL is no exception. We stand with the black community because Black Lives Matter.”

“Lift Every Voice and Sing” is seen as an element of that support. It would be played prior to “The Star Spangled Banner” for Week One of the NFL season, which begins in September, although the coronavirus could push that back or cancel the season entirely.

The fact that the song will be a one-time thing irritates Carter, who spent 23 years at UTC, including time as head of the Department of Music.

Internationally, Carter is revered as a composer, musician, conductor, arranger, teacher, scholar and an expert in African American hymns and spirituals. His arrangements have been performed worldwide, and his resume is stuffed with national and international awards.

When writing his own arrangement of “Lift Every Voice and Sing,” he intended it to be inclusive for anyone and everyone, he said.

“That’s why I did my arrangement, so the song could be embraced by all people,” he said.

As a student at Orchard Knob Elementary school in the late 1940s and early ’50s, he remembers “Lift Every Voice and Sing” as a staple of every day.

“We sang it every morning along with “My Country ’Tis of Thee.’”

If “Lift Every Voice and Sing” is played at NFL games, Carter said he wants to see how the crowd responds.

“I’m more interested in how people react more than anything else in hearing the song,” he said. “I’ve seen people even in the games now that don’t even take their hats off for ‘“The Star Spangled Banner.’

“I am a very patriotic person. I get a special feeling for standing, for country,” he said.

Tagged with: Lift Every Voice and Sing NFL Roland Carter

1 Comment » for Anthem may not be a good fit at games, says former head of music department