Essays examine the economic, social and political elements of ‘superfoods’ 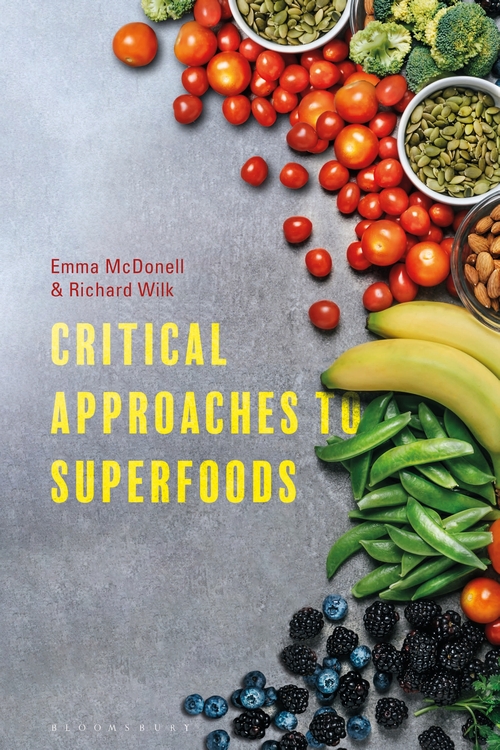 It was 2012, and the plant had hit the list of the “superfoods.” A nutritional powerhouse, the grain was gluten-free, chock-full of protein, rich in manganese and phosphorus and low in calories.

Bang! It was famous.

Then the troubles hit. Quinoa is a product of Peru, and farmers in the country were producing too much of it, outstripping demand. Soon, quinoa was sitting in silos and warehouses, going nowhere. By about 2015, while quinoa continued to grow in popularity in the world, the price had plummeted, and farmers were left holding the bag.

So on to the next “superfood.”

Trends like these were the foundation for Emma McDonell, a visiting professor of anthropology at the University of Tennessee at Chattanooga, and her partner Robert Wilk when they put together Critical Approaches to Superfoods. Through 10 essays written by researchers worldwide, the book examines the economic, political and social effects of superfoods such as quinoa, acai, almonds and kale, among others.

“A lot of the discussion of superfoods prior to this book had this kind of binary thinking: They’re either panaceas or they’re total shams, right? It’s either consumers are total dupes that don’t understand nutrition and what-not or the food is this kind of miracle,” she explained.

“So this book takes a different approach. We’re not interested in studying the effectiveness of superfoods. It’s about the kinds of work that these foods do. And when I say ‘work,’ I mean social work. In the case of quinoa, it’s rearranging labor relations within the producer communities who have been producing and eating quinoa for generations. That’s just one example.” 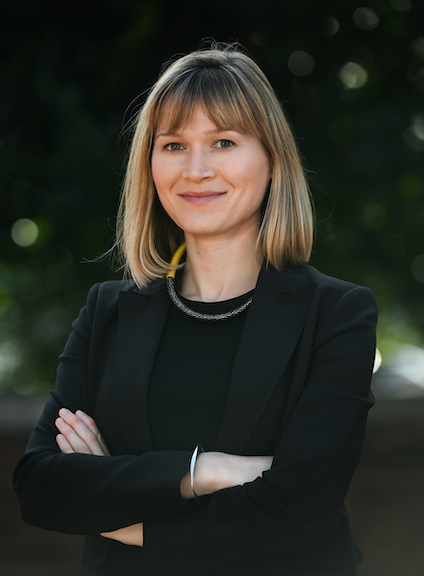 Among the topics explored in the book are:

As expected, McDonell’s essay focuses on quinoa and how it rose and fell as a superfood. The idea for the book came out of her research on the plant’s boom and bust. She figured similar research was taking place on other foods.

“While working on that project I was thinking a lot about some of the broader findings around superfoods,” she said. “How these superfood booms impact the communities that produce them. What are the marketing dimensions? How do consumers come to perceive these particular foods as having this kind of incredible impact? How wealthy, health-conscious consumers think about their diets and the relationship between what they eat and health.”

As an example, she points to the almond industry in California, for decades a major source of income for the farmers, distributors and the state itself, giving the nut a large amount of muscle across the political and social landscape. But in the early 2000s, it was reeling; people were eating fewer almonds; its widespread power was draining away. To stop the drop, a marketing plan was designed. Almonds were rebranded as a superfood.

“This marketing strategy shifted everything and almond producers and the broader industry, itself, is now incredibly powerful and growing,” McDonell said.

The superfood designation also is helping the industry reduce the amount of pushback from environmental organizations.

“Almond production is incredibly water-intensive, so rebranding them as superfoods has allowed this unsustainable agricultural system to persist and grow in ways that are kind of scary given that, in California, the water situation is pretty dire.”

Examining these factors is one of the goals of Critical Approaches to Superfoods, exploring areas that might not seem obvious at first, she said.

Those are some of the different questions that we look at with this broader idea of: How is a superfood produced? How does the food come to be considered a superfood? What kinds of symbolic work go into making a food a superfood? What do the marketing agencies and retailers tell about a food to construct it as a superfood?”

For herself, she eats quinoa, she said, but that’s because she likes the grain, not because she believes she’s suddenly going to be super-healthy.

“I don’t know that I believe that this is having any curative effect on me, but these are just kind of personal things about my own relationship to food,” she said.

She grew up in Northern California where eating healthy is something of a mantra, perhaps a bit of a requirement.

“It’s a world of people who are a little bit obsessed with personal health,” McDonell said. “So I try to eat healthy and whatnot, but I grew up in a place where we had a bowl of bee pollen in the fridge because it was considered this really potent, powerful thing to put on your granola.”

1 Comment » for Essays examine the economic, social and political elements of ‘superfoods’