What did Romans living in about 75 A.D. do for fun besides watching men slice themselves to shreds in gladiatorial combat?

Ancient Greeks had several versions of the word “love.” You might say one version to your wife, but you certainly wouldn’t use that version with your mom.

In both societies, what did they eat for dinner? What laws did they have to obey to avoid arrest?

Those questions, concepts and more will be explored in two fall semester courses at the University of Tennessee at Chattanooga—“Everyday Life in the Roman Empire” and “Elementary Greek I.” 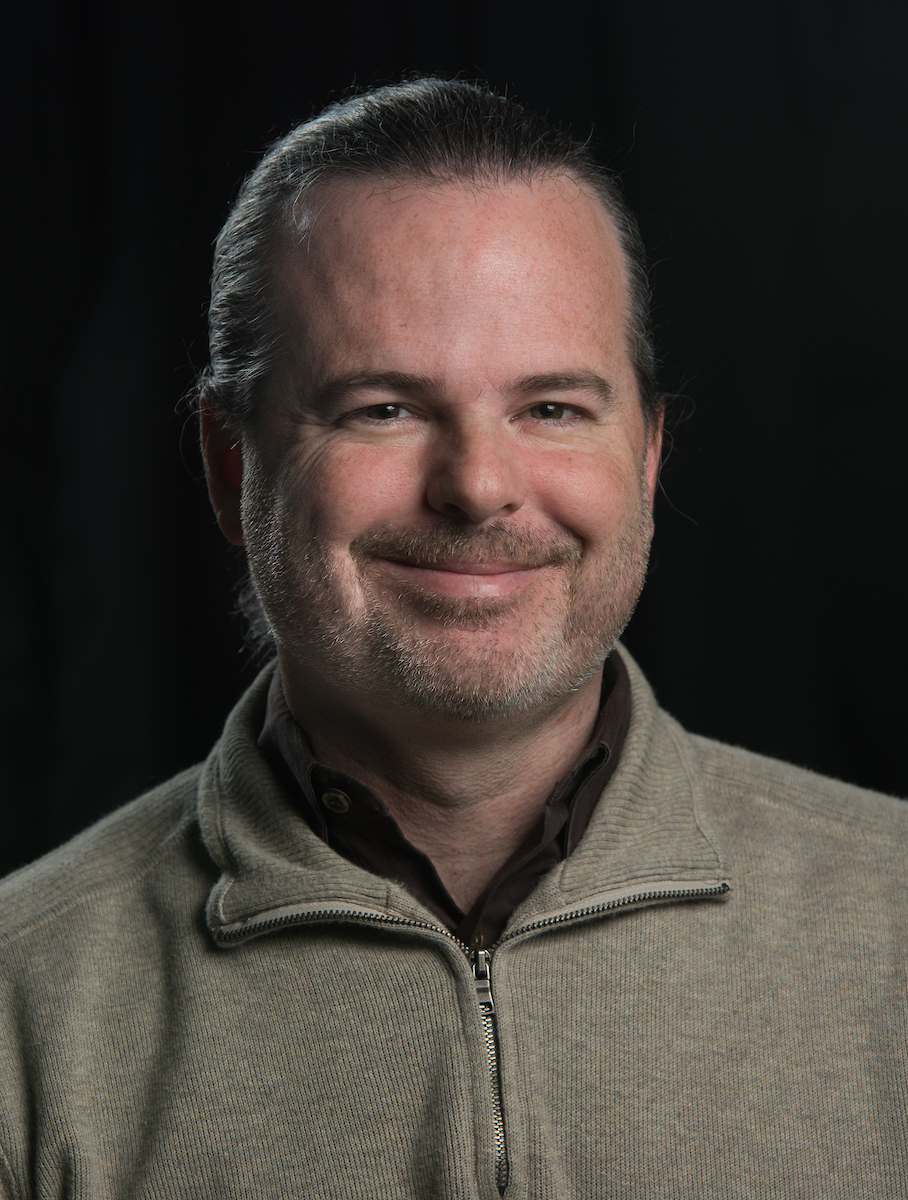 These days, graffiti on walls is a pretty common sight, but you also could find it 2,000 years ago on the walls of Rome.

Obviously, it wasn’t created with spray paint, but Romans still had things to say that might not be permittable in polite society or that might even get you in seriously trouble or arrested.

Graffiti is just one of many ways to understand ancient Roman society and one of the sources used in “Everyday Life in the Roman Empire,” said instructor Josh Davies, head of the UTC Department of Modern and Classical Literature and Languages.

The course will examine Roman culture as it stood roughly  between 30 B.C. and 120 A.D. “The evidence is so rich” from that era, he said.

“There are the cities of Pompeii and Herculaneum, which are like time capsules buried and preserved in volcanic ash. In addition, this is a time when everyday life became a special topic of interest for Roman writers, themselves.”

The writings of poet Martial and philosopher Pliny the Elder discussed Rome’s social life, its politics, even the hobbies of its people, Davies explained.

Beyond those, there are other sources such as satirical poems, comedies, archeological remains, legal document and artistic works and, yes, graffiti.

“As a result, we have an amazing body of evidence for the way people lived during this phase of the Roman Empire,” said Davies. “We have evidence of a rich diversity of identities, cultures, aspirations, lifestyles and experiences within Roman imperial society. It is a complex world that raises important questions.”

While connecting ancient Roman life to today’s society might seem like a stretch, lessons learned in the course cross a broad range, he said:

It’s all Greek to me 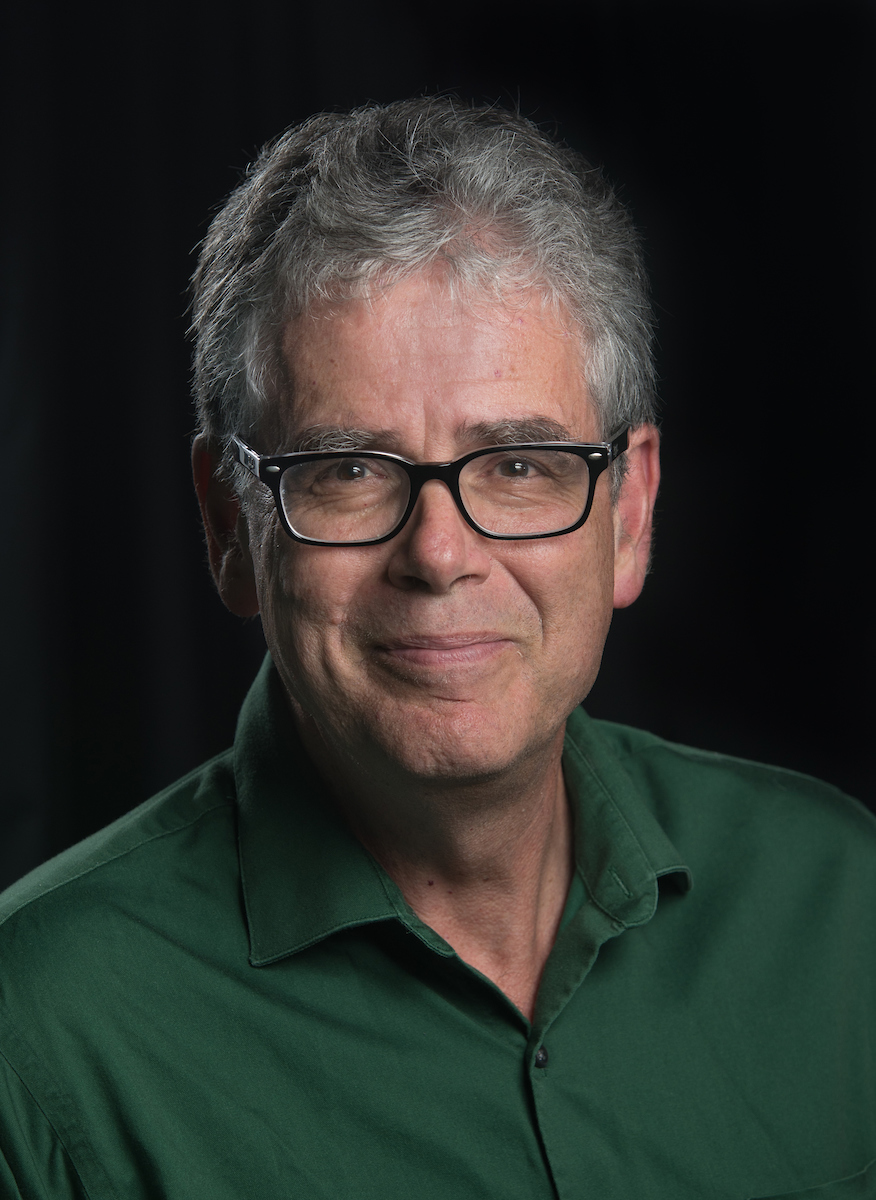 The life and language of ancient Greece isn’t locked inside the remains of iconic buildings such as the Parthenon and the Acropolis or in the writings of philosophers Plato and Aristotle. Its reach can be heard and felt every day in today’s society.

In fact, your parents may have been throwing ancient Greek at you.

Some of today’s cultural and societal adages started in ancient Greece, said Carl Springer, professor of Modern and Classical Languages and Literature. “Midan ogan,” he noted, essentially means “Nothing in excess. Everything in moderation.”

“This is what your Mom and Dad told you when you were growing up. That’s what your doctor tells you. Don’t overdo it. It’s about life. It’s about being a human being.”

Those connections are one of the lessons students will learn in Springer’s “Ancient Greek 1” course. While learning to read and pronounce is at the heart of learning a language, however, there’s far more nuance than that, he said.

Many familiar words are based on ancient Greek. “Tele” means “distance” in Greek and obviously is used in “telephone” and  “telegram.” “Sarcasm,” “galaxy,” “dinosaur,” “schizophrenia” and “marathon,” even “music” and “democracy,” have Greek roots.

“Love,” for instance, is expressed by multiple words in ancient Greek, Springer said, because the language differentiates between different types of love.

“In English you say, ‘I love hamburgers, I love my girlfriend. I love my mama,’” he explained.

Not so in Greek. “Eros” describes passion or lust. “Philia” is a deep friendship, whether it’s a good pal or a romantic partner. “Agape” is unconditional love.

“You’re going to really be more precise when it comes to those words,” Springer said. “When you’re reading something like, say the New Testament or Plato, it really is going to make a difference which word for ‘love’ is being used.

“That’s what I’d say is a real advantage to not reading things just in translation, but being able to really dive into something and find out its full meaning.”

While “Ancient Greek 1” is a single semester, the course expands across four semesters, a language requirement for bachelor of arts degrees. Each semester builds on the last, Springer said, but even students who only take one semester will come away with a little more than just the words.

“I just hope they dip their feet into the language, get some knowledge of culture,” Springer said. “It’s not just about the language proper, but about the Greeks and how they live their lives. They weren’t perfect, but they may have something that you could learn as a 18- to 22-year-old.

“I hope someday they look back and say, ‘Boy, that was a weird professor I had, that was a strange class but you know, that’s the class that I remember the most, that really changed my life.

“That’s probably why I can think about the problems I’m facing in my life and apply a little bit of wisdom to it.’”