by UTC Communications and Marketing August 15, 2021 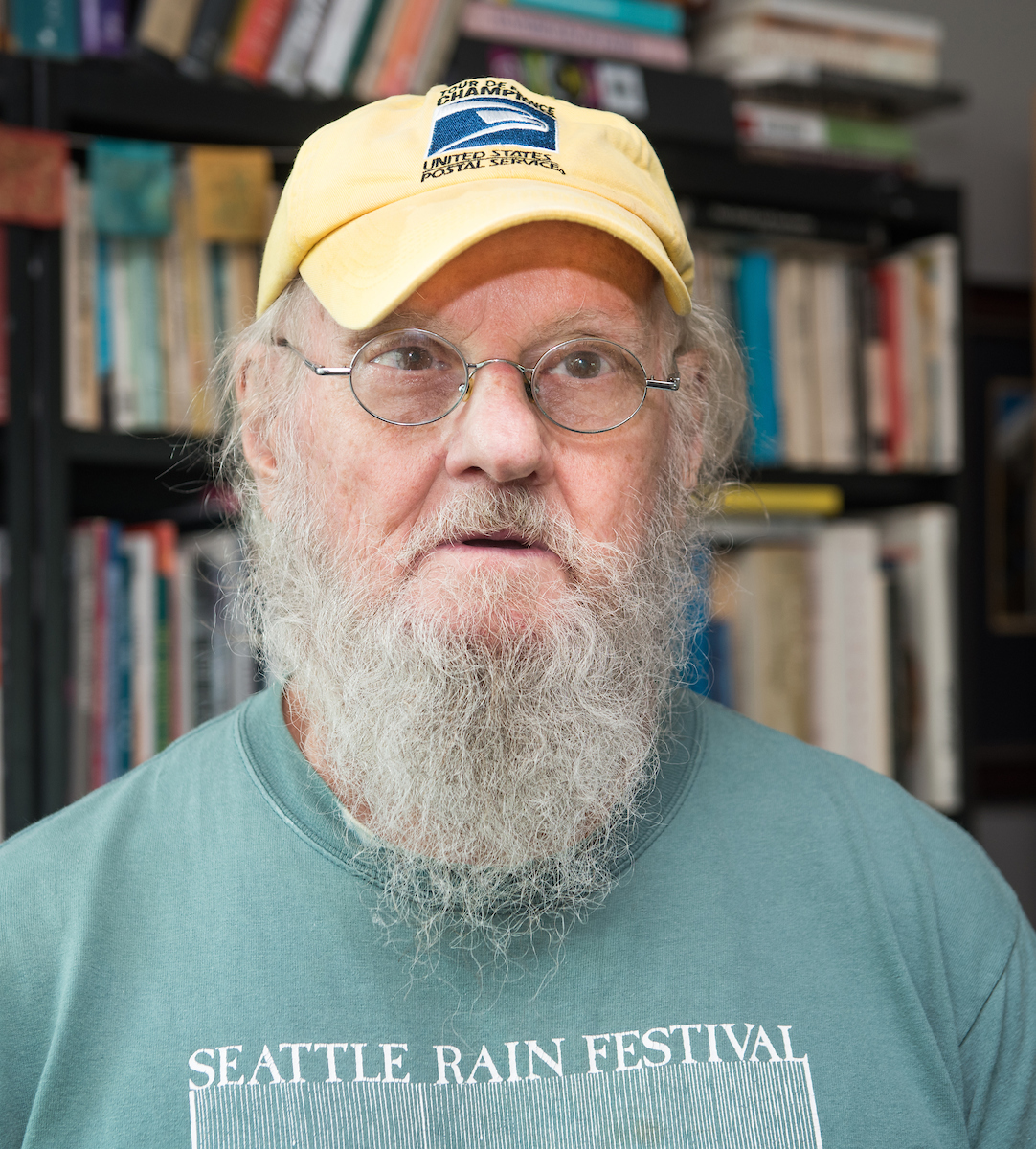 Ralph Hood at the University of Tennessee at Chattanooga is part of an international team that has received a three-year grant totaling almost $9.5 million to study how physical and social environments affect health, behavior and development over a person’s lifetime.

Hood, a professor of psychology, will research how spiritual and religious environments affect those areas. His work is scheduled to begin in the summer of 2022.

“I am pleased to be chosen as one of the American co-Investigators to help identify the role of faith and spirituality are  integral aspects of understanding development  throughout the lifespan,” Hood said.

The grant comes from the John Templeton Foundation, a Pennsylvania-based philanthropic organization that funds research into the intersection of religion and  science.

The study in which Hood will be participating is part of the ongoing Avon Longitudinal Study of Parents and Children, a long-term, population-based study to document changes both large and small in a person’s health and behavior.