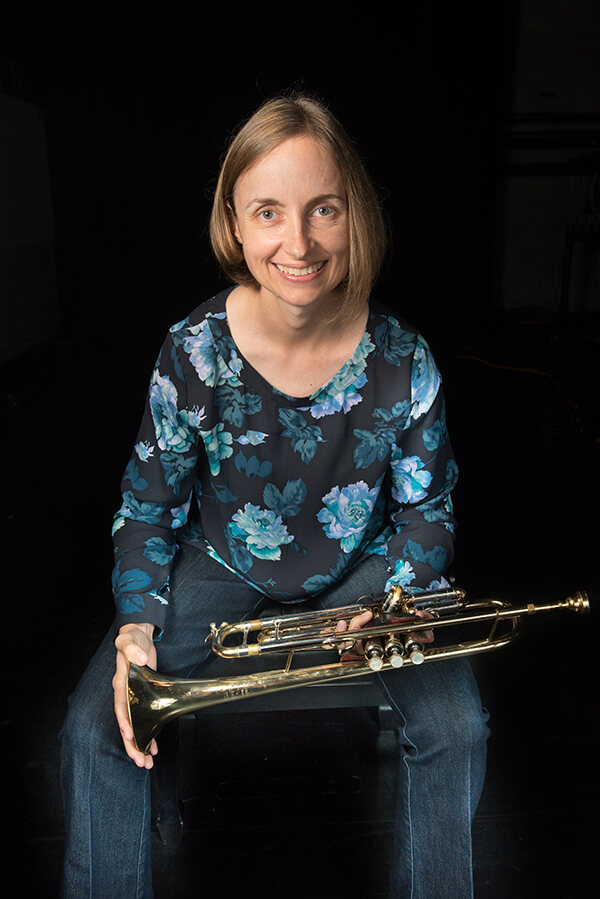 B.M., Music Education, The University of Massachusetts at Amherst

Dr. Schafer performs with the Chattanooga Symphony, and has visited Chile to present master classes at the University of Chile and Catholic University of Chile.  She has been a guest artist and performed recitals at Kansas State University, The University of Arizona, and Eastern Illinois University.  She is a founding member of Fuze Trio, a cutting-edge chamber music ensemble including UTC faculty Ronda Benson Ford, flute and Jenny Parker, piano. The group performs eclectic repertoire from commissioned world premieres and other modern compositions to arrangements of traditional classical music and popular music, including arrangements by group members themselves.  In January 2020 they were an Ensemble-in-Residence at East Carolina University as part of the North Carolina NewMusic Initiative.  Other performances include the 2019 College Music Society South Central Conference at the University of Texas at Tyler and recitals throughout the Southeast.

Dr. Schafer was the host of the 2014 Trumpet Festival of the Southeast which featured guest artists Allan Dean and Tito Carrillo. Other guest artists she has hosted have included Douglas Hedwig, retired trumpeter from the Metropolitan Opera Orchestra, Anthony Plog, composer of solo trumpet and brass chamber music, and Thomas Hooten, principal trumpet of the L.A. Philharmonic. Jazz artists she has hosted include Jeff Coffin, saxophonist with Bela Fleck and the Flecktones, and his group Mu’tet, and the U.S. Army Jazz Ambassadors.

Prior to her position at UTC, Dr. Schafer was a member of the United States Navy Band in Washington, D.C. where she was a featured soloist and performed with several chamber ensembles including the U.S. Navy Band Brass Quartet and the Joint Services Brass Quintet. She was also active in several orchestras in the D.C. area including the McLean Symphony Orchestra, the Fairfax Symphony Orchestra, the Folger Consort, and the Orchestra of the 17th Century. She has performed under major conductors such as David Zinman and Michael Tilson Thomas. She is a former student of the Aspen Music Festival and School. Her primary teachers include Chris Gekker, Steven Hendrickson, Allan Dean, Louis Ranger, and Walter Chesnut.

All events at the Roland Hayes Concert Hall unless otherwise indicated. Click here for a map.