“As Is” America: Subcontracting Freedom 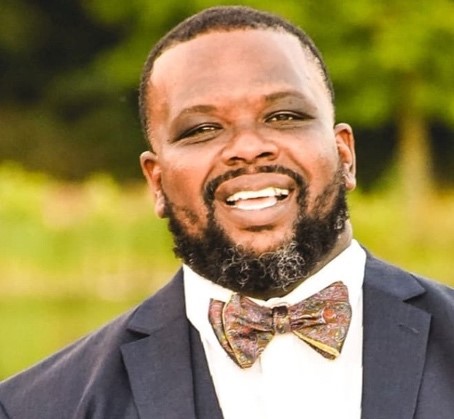 America’s original agreement with its Black citizens, under the three-fifths clause of the Constitution, is one of commodification. The Constitution constructs the Black body as expendable property. Police protect and serve in maintaining this status quo. Examining the scholarship on social contracts, my research suggests that Black citizens are only entitled to the rights and privileges of a subcontract. This subcontract allows for the harassment, unequal treatment, and in some instances, the death of marginalized groups by police at any time. Black Music lyrics will be examined to highlight the Black American experience under the law.

Dr. Najja Kofi Baptist is Assistant Professor of Political Science at the University of Arkansas Fayetteville.  A two-time National Science Foundation grant awardee, Dr. Baptist is also the 2019-2020 Diane Blair Fellow. He earned his doctorate in political science from Howard University and his work has appeared in such journals as Social Science Quarterly, National Political Science Review, Journal of Race and Ethnicity, Politics, Groups, and Identities, and other outlets. Dr. Baptist’s work is primarily focused on Black politics, social movements, culture, political behavior, public opinion, and mass media in the United States.