On April 12, students in Prof. Mark Johnson‘s Food and Southern History Class had a lesson about Black Nationalism in the 1960s and 1970s the politics of cuisine in the movement.

As part of the lesson, Africana Studies minor Kennedy Rawls and her mother, Jacqueline Rawls, prepared some Soul Food for the class, talked about their family ancestry, the meaning of the food, and how it has changed over the years. They had fried chicken, mac ‘n cheese, sweet potatoes, and collard greens.

Kennedy approached Prof. Johnson a couple weeks ago about the idea. In the first lesson back from Spring Break, students learned about cookbook author and chef Edna Lewis, who was born in Freetown, Virginia, a town created by freed people after the Civil War. Lewis’s own grandfather, Chester Lewis, had been enslaved before becoming a founding member of the town. Kennedy told Prof. Johnson that she had started working on her own genealogy with her mother and wanted to cook for the class.

What inspired you to do this for the class? What’s the most important thing you’ve learned from the class?

I decided to do this after being inspired in class. In general, by all of our various lessons but specifically after the exploration of Edna Lewis and her cookbook. The stories reflected the lives of her family through seasons, beautiful dishes, and an apparent appreciation and love for her ancestors. Mrs. Lewis was able to tell her own story through her own lens that remained and still remains to be a footprint in the world of food and southern history. The most important things I learned from that class were the importance of her initiative and preservation of her own history, black narratives of history/food/ culture told through black lenses, and the analyzation of cookbooks to discover regional characteristics.

What’s the most important thing you’ve learned from your mother and family?

The most important thing I learned from my mother and family is how privileged I am to experience life in this generation. Not because of any technology but the privilege to recognize and use my voice to speak for injustice and have the luxury to not fear for my life while doing so. I have the opportunity to be educated directly from my mother about my own family history which I was truly grateful for.

What did you learn by cooking this food with your mother?

What I learned about cooking and food through my family is the importance of women and the survival of food traditions and simply to have the patience to learn, memorize, and balance flavor to create a beautiful dish. 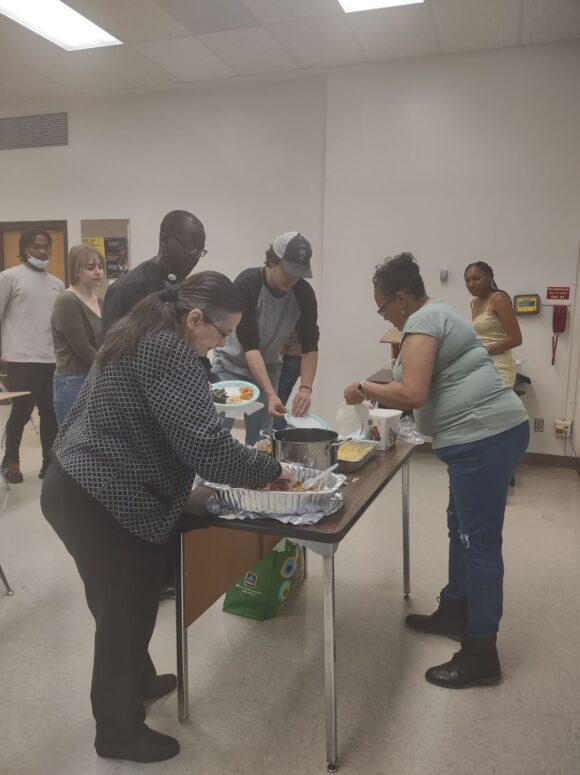 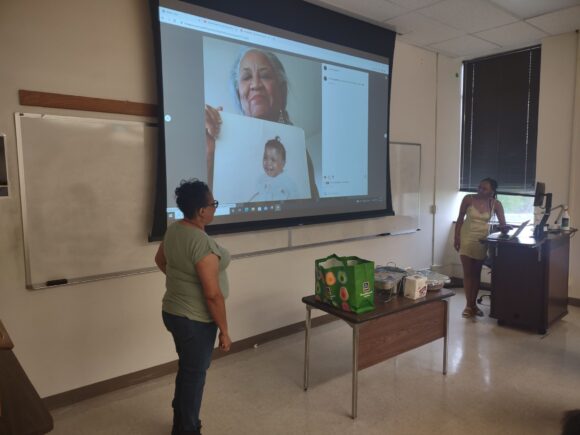 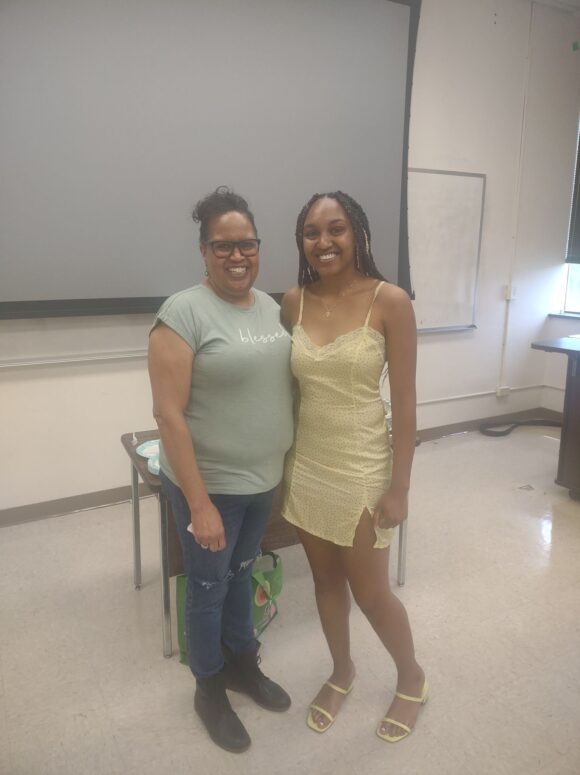