You are here: Home / Special Section a Look Back / Knowledge Gained 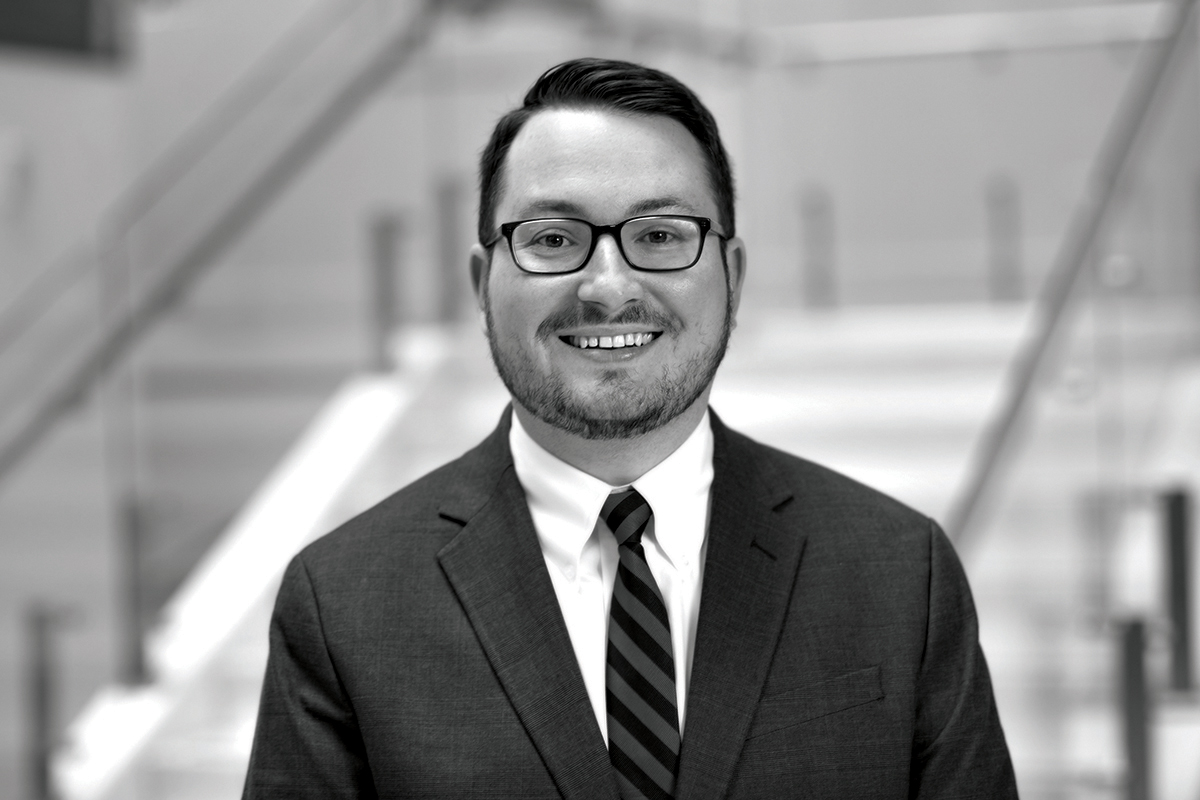 Although their tenures were 10 years apart, two former presidents of the Student Government Association (SGA) at the University of Tennessee at Chattanooga, Jujuan “JJ” Lewis and Andrew McCarthy-Clark, both describe the job in the above terms. They were involved, bookend witnesses to UTC during the 2010 decade. Both have solid positions in the workforce today; Lewis in Nashville and McCarthy-Clark in Washington, D.C.

“I would say the SGA president position is very hectic, but it’s very rewarding at the same time. You do a lot but at the same time, your voice actually matters,” says Lewis, SGA president in 2018-2019. Lewis graduated from the Gary W. Rollins College of Business in May 2019 with a finance degree. 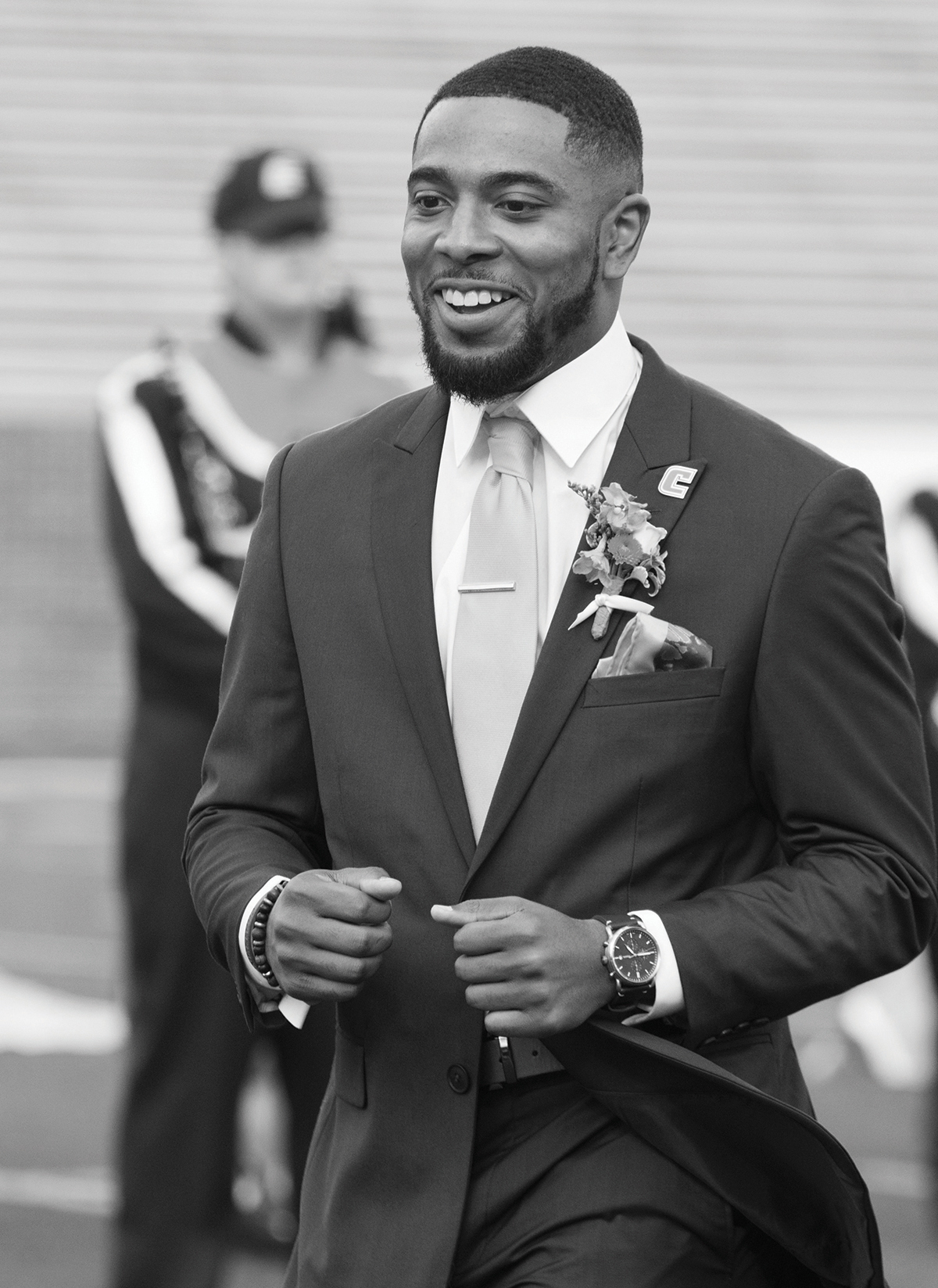 Lewis grew up in Chattanooga and began college at Stetson University in Florida then transferred to UTC. Once back in Chattanooga, he made it a goal to connect the community and UTC. “Build up your communities, build up everybody around you and try to build that network, but also make your community the best you can,” he advises.

He adds, “Advances in technology were significant during the decade just completed. I believe students have changed to where they perhaps don’t have the same quality of soft skills of those who came before because today we have great technology like wireless phones and video games; and we watch digital TV all the time. We have all these things that tend to push us away from social interaction.”

McCarthy-Clark graduated in 2011 with a degree in human resource management. “You serve as the voice for thousands of students,” he says. The 2010 SGA president, McCarthy-Clark adds, “There was pressure but also it was such an honor to speak for thousands of people at once. For me personally, it was a huge test, challenge and growth opportunity as a leader. You’re managing a budget and managing projects. It was good, hands-on experience.”

A native of Manchester, Tennessee, McCarthy-Clark compares UTC to a village with everyone in SGA doing their part. Meanwhile, he was frequently mentored outside the classroom. “I mean, the list is endless of the number of people that helped shape me,” he says. “It’s amazing that you get to watch those people outside the classroom, including administrators and faculty members. They helped me to become who I am today.”

UTC was in a “pivotal time” in the early 2010s, McCarthy-Clark says. Big changes were taking place, including a new chancellor coming aboard and a rebranding of the University, making it a first-choice institution at a time when students were making choices for their career paths. “I think UTC really became more of a premier institution during my years there,” McCarthy-Clark says. “People were attending from places that UTC had really not seen students come from previously, from all parts of Tennessee and from other states. It really became a place where students actually lived, worked and played in a new environment as they were prepared for adaption to the workplace and to the world.”

McCarthy-Clark says his time at UTC remains a huge influence in his life today, both personally and professionally. “I think about how lucky I was overall to go to such a great school, have such a great college experience, a great education and my SGA experience was fantastic.”