Mocs Men Return to a 20-Win Season With Remarkable Turnaround

The Mocs basketball team fell a basket short of remaining in the Southern Conference championship tournament and continuing its successful season.

The Mocs basketball team fell a basket short of remaining in the Southern Conference championship tournament and continuing its successful season. A final-second missed shot was followed by a second-chance offensive rebound opportunity that ended in frustration when a lost ball out of bounds then occurred, resulting in a 72-70 loss to Wofford.

Two years ago, in 2017-18, Chattanooga had the youngest team in NCAA Division I play. At the end of that season just one player, Jean-Baptiste, was returning to the 2018-19 team. With six returnees this year, the level of play vastly improved. Going into 2020-21, only Ryan and veteran Jonathan Scott will be gone, so Paris is optimistic about greeting an upperclassman-laden squad when practice resumes.

Another important point is the Mocs players posted a team 3.17 GPA during in fall 2019, and their mental prowess showed with intelligent, team-oriented play.

Other highlights from this season: 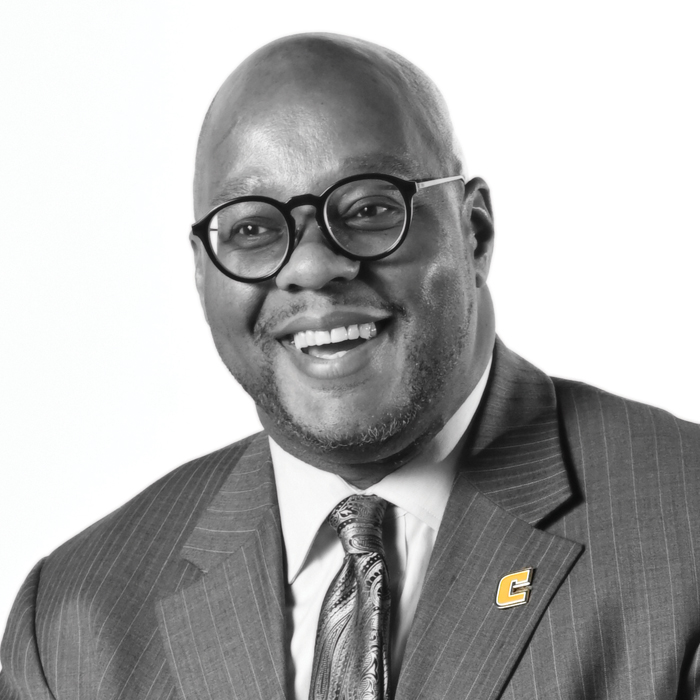 “I feel like UTC is in the center of that conversation when we discuss how to make a better Chattanooga and a better region."
byMegan Shadrick
182 views 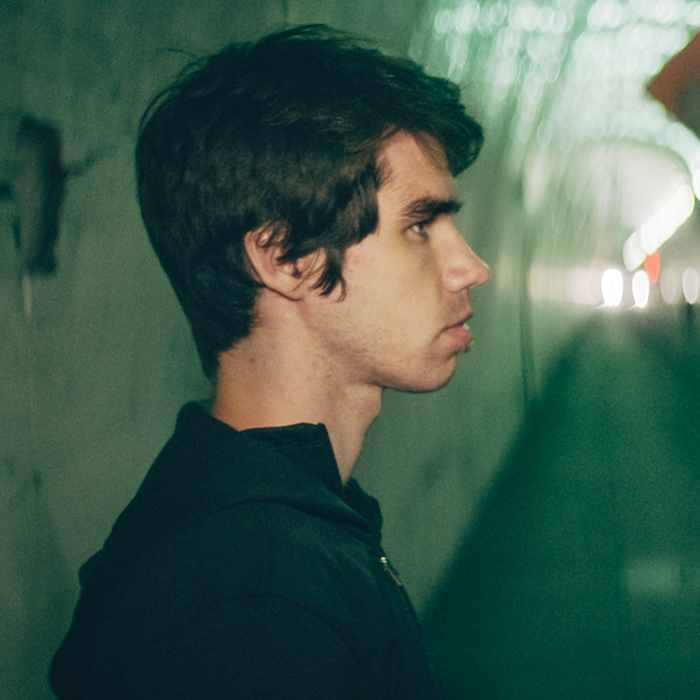 Failing Was Never an Option 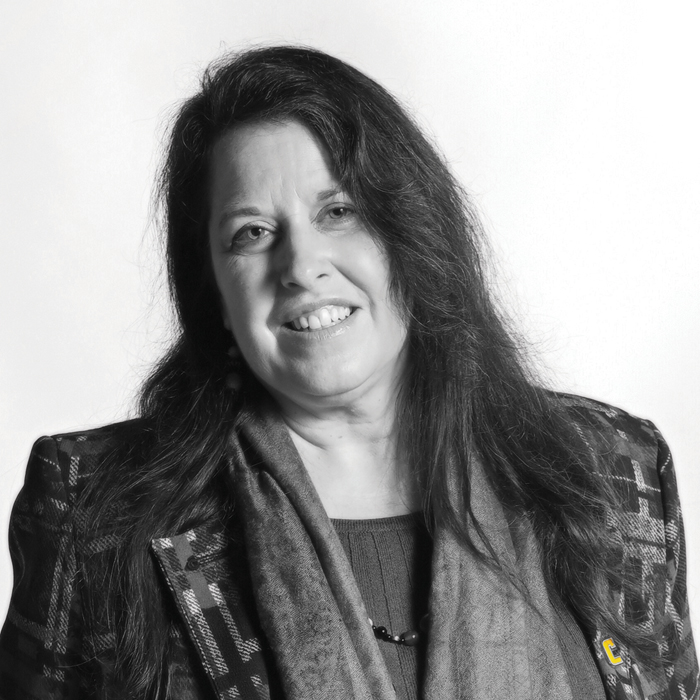 “More non-traditional students who previously would have never had a chance to have a residential or university experience now have the opportunity, which is exciting.”
bySarah Joyner
175 views 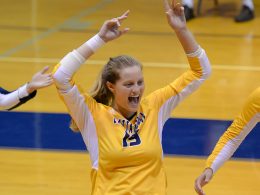 On Aug. 13, the Southern Conference Council of Presidents announced that the league would not have fall conference sports competition due to health…
byChuck Wasserstrom
461 views