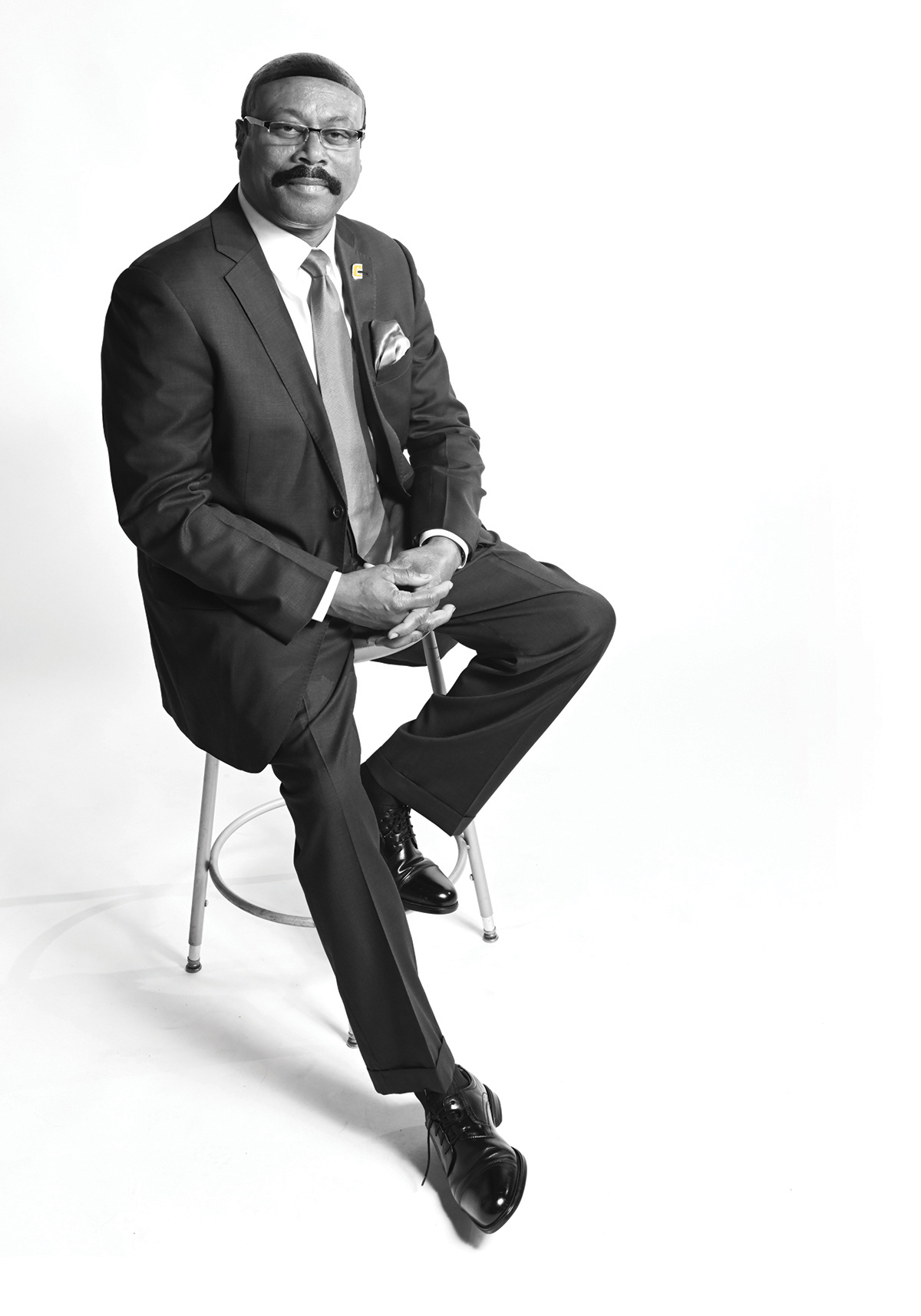 Richard Brown remembers when the University of Tennessee at Chattanooga was a drive-in campus. “Back then we were almost 88% commuter,” Brown says. “I called it the ‘drive-in campus.’ People would drive in, take classes and leave. It was almost like we rolled up the campus every day at five o’clock.”

Today, he speaks with pride of the physical and cultural transformation the decade of 2010—following years of preparation—brought to campus. In fact, he says, it all began with a plan. “The UTC of today is a product of master planning that really works and of the synergy of continuous planning as we have changed leaders,” Brown says. “We started the transformation with a vision going back to Chancellor Fred Obear. Then he handed that vision off to Chancellor Bill Stacy, who asked for the first master plan for the campus.”

Brown helped develop the master plan in the late 1980s, starting with a land-use strategy. Master planning was to anticipate growth and develop an urban residential campus environment. First priority went to student housing, what Brown calls “a critical component to really begin to transform the campus.” The Johnson Obear apartments opened in two phases from 1993 to 1997, followed by a partnership with the University of Chattanooga Foundation to build student apartments at what is now known as South Campus.

“That’s the true measure, I think,
of an urban, metropolitan university—an engaged university.”

“That came about under Dr. Stacy and it really gave us the
transformational edge because, for the first time, we were
looking at campus boundaries,” Brown says. “Up to then, it was
almost taboo to think about crossing McCallie Avenue, which was a major four-lane that went one way and the average vehicular speed was 70 miles an hour.”

The urban residential campus goal called for “residential-type streets” at the campus periphery he says. UTC leaders invited the community’s input on campus growth and asked how it could benefit surrounding neighborhoods. “That’s the true measure, I think, of an urban, metropolitan university—an engaged university,” Brown says.

He added a further explanation: “The UC Foundation has always added value through scholarships and professorships, but their partnership to build student housing marked the first time they got into a bricks-and-mortar venture. The risk they took—allowing us to more quickly build new housing on the South Campus—that’s when enrollment almost doubled.”

Construction of the UTC Library, now the centerpiece of the physically transformed campus, began shortly after the beginning of the 2010 decade and was finished in 2015. The newest student residential building, West Campus Housing, opened in 2018. “Twenty years ago, we were talking about (our desire for) academic buildings around a green space and fast forward to today, we have a beautiful, new, $50-million library and beside it the new Derthick Lecture Hall. Soon we’ll have (former library) Lupton Hall, which will anchor the east side of campus beginning this August.”

In the middle of that is a huge, passive green space for students, complete with a Starbucks and a bigger-than-life Power C on the hillside which marks Chamberlain Pavilion,” Brown says. “The old stadium that was there was the second-oldest (football game facility) in the country. Unfortunately, we could not save the structure, but we took the architectural elements and bricks from it to build Chamberlain Pavilion. So that’s not only actual, original stonework from one of the most historic pieces of campus, but today when you stand under the archway there, you’re actually standing on the old UC and Zion College property. It’s just amazing to be able to preserve that kind of history.”

Brown says it’s gratifying to see the UTC campus over the last decade integrate into its community and have an increasing immersion of UTC students and their expertise melding into the city, a priority of current Chancellor Steve Angle. Over the 2010 decade and including a few years prior, more than $568 million in campus capital improvements have been made, according to Brown. 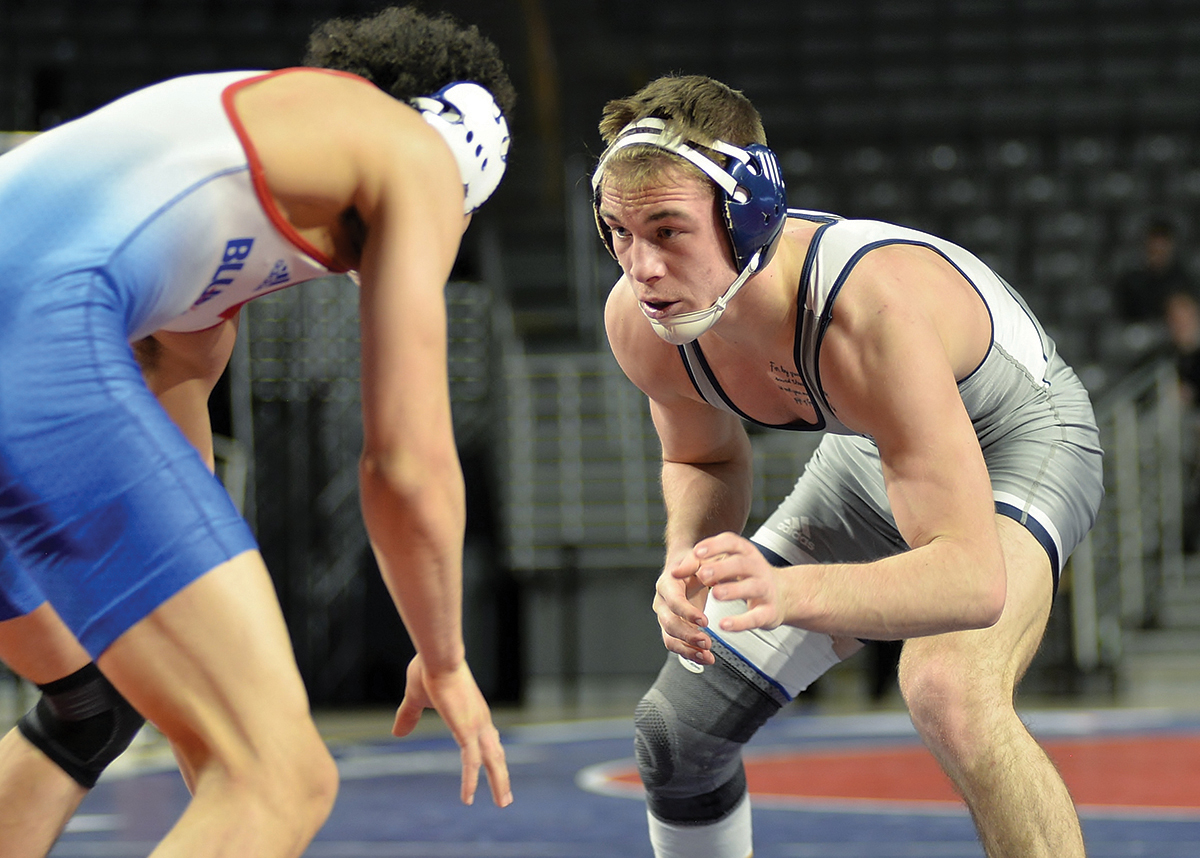 The Mocs wrestling team fielded a young squad for the 2019-20 season with one of the toughest schedules in the nation, eventually qualifying three individuals for the 2020 NCAA Championships.
byUTC Communications and Marketing
199 views 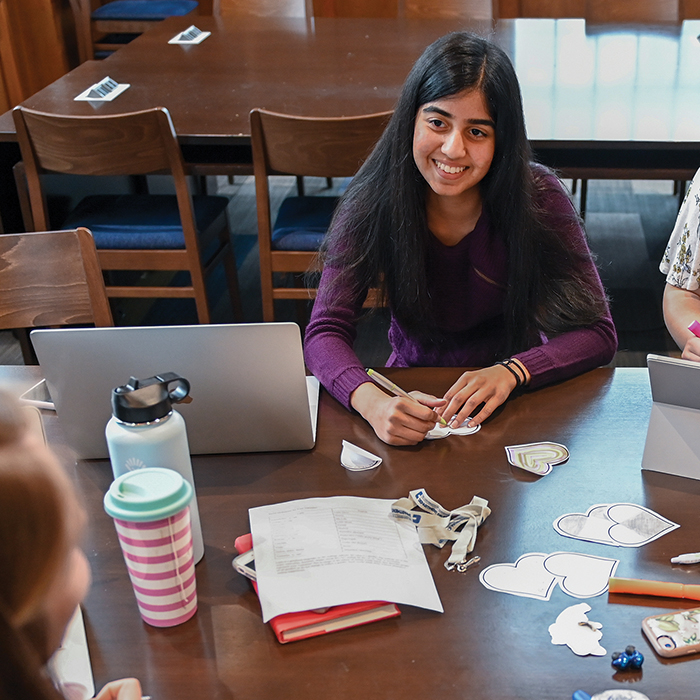 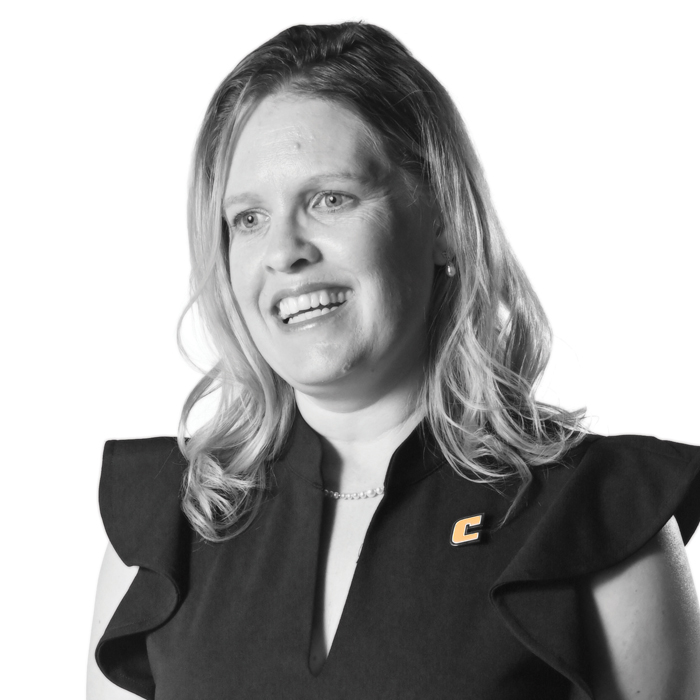 “One of my favorite moments is helping a student apply to graduate. Those are the moments that keep you doing what you're doing.”
byChuck Wasserstrom
211 views 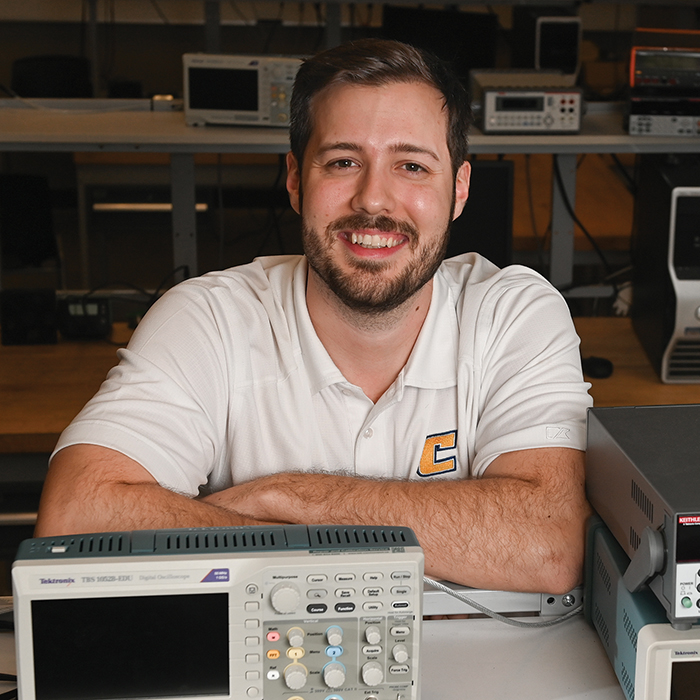 A long and winding road brought Mark Merritt here. Now, the 27-year-old is starting to see a cap and gown in the not too distant future.
byChuck Wasserstrom
179 views
9 shares
9
0
0