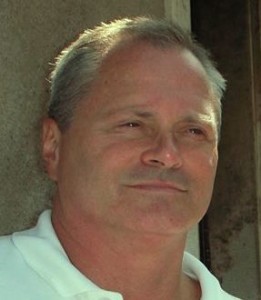 Andy Walker, III, MD FAAEM (Brock Scholars 1981) has received the 2016 James Keaney Award from the American Academy of Emergency Medicine (AAEM). Named after the founder of AAEM, this award recognizes an individual who has made an outstanding contribution to our organization. Dr. Walker is recognized
for his remarkable work in the Tennessee legislature to protect emergency physicians from restrictions on their right to practice.

Dr. Walker is a practicing emergency physician in Tennessee and is a graduate of the University of Tennessee at Chattanooga. He currently serves on the Board of Trustees of the University of Chattanooga Foundation and UTC’s Honors College Advisory Board. He is a founding member of AAEM and has served on the board of directors from 2006 to 2015 and is currently an ex-officio representative as the editor of Common Sense, the AAEM member magazine.

Dr. Walker is also currently the President of the Tennessee Chapter Division. AAEM congratulates Dr. Walker on his accomplishments and on this award, which was presented at the 22nd Annual AAEM Scientific Assembly held at Planet Hollywood Resort & Casino in Las Vegas, NV, February 17-21, 2016.