Among the most popular stories told about the history of the University of Tennessee at Chattanooga are our vivid ghost stories.  Passed down through the years, some of these stories are sad tales of lives lost too soon, while some are mere speculative superstitions or campus sightings of spirits.  Whatever your belief, these stories are sure to capture your imagination. 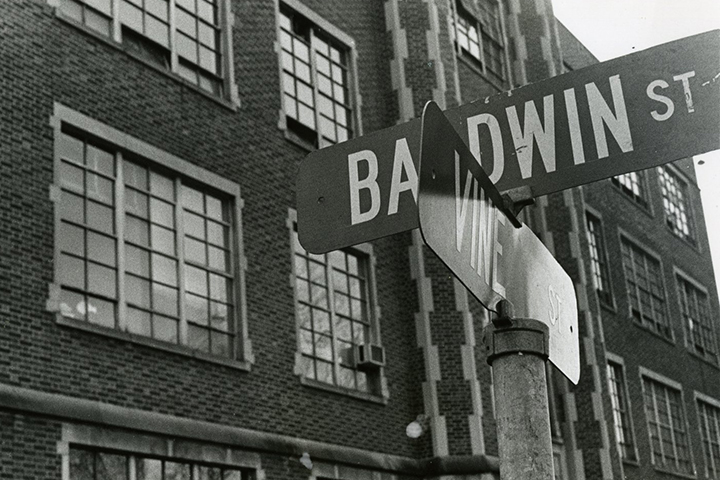 Brock Hall, on the corner of Baldwin and Vine, sits on the site of an old jail and medical school with haunted histories. Photo courtesy of Special Collections & University Archives, UTC Library, The University of Tennessee at Chattanooga.

According to former UTC administrator Sandy Cole, Hooper Hall is haunted. One snowy night in the late 1980s, Sandy and then-husband Bob Mills decided to camp out in the Admissions Office in order to avoid Chattanooga’s treacherous roads. Shortly after midnight, they heard a door slam and footsteps outside their door. Bob braved the halls to look for an intruder, but found no one and went back to bed. Later, around 3 or 4 in the morning, Cole and Mills heard a cuckoo clock in the dean’s office. The next morning, Sandy asked the dean’s secretary about the clock. The secretary said that the clock had never cuckooed before, and as far as we know, it’s hasn’t since. 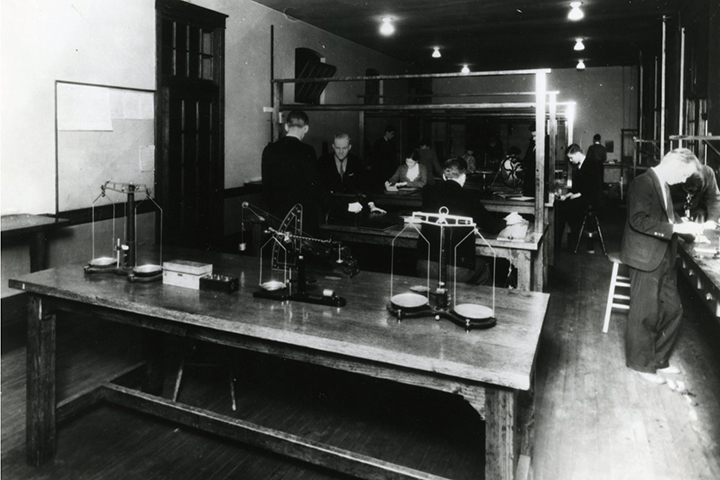 According to the January 18, 1924 issue of The University Echo, John Hocking, the University of Chattanooga superintendent of grounds and buildings, committed suicide in Hooper Hall. Hocking, purportedly mourning the deaths of his wife a child in a fire nearly twenty years prior, suffocated himself to death using a gas line in the Physics Laboratory.

According to some, a woman in white haunts Patten Chapel. She’s been spotted in daylight and at night, and we don’t know if she’s the same ghost responsible for the organ music that can sometimes be heard coming from the chapel in middle of the night. 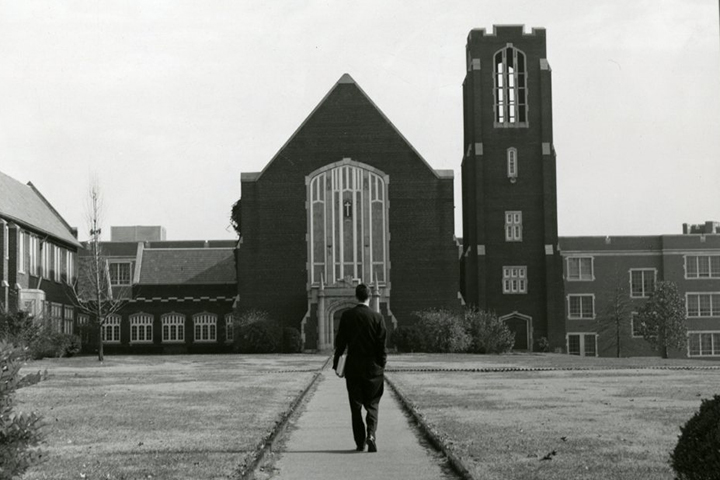 There have also been reports of footsteps and slamming doors, causing some to speculate that the ghost of John Hocking haunts Patten Chapel in addition to Hooper Hall.

There have been reports of strange noises and voices echoing through Brock Hall for years. It’s little wonder, the building was erected on the site on old jail and execution yard. 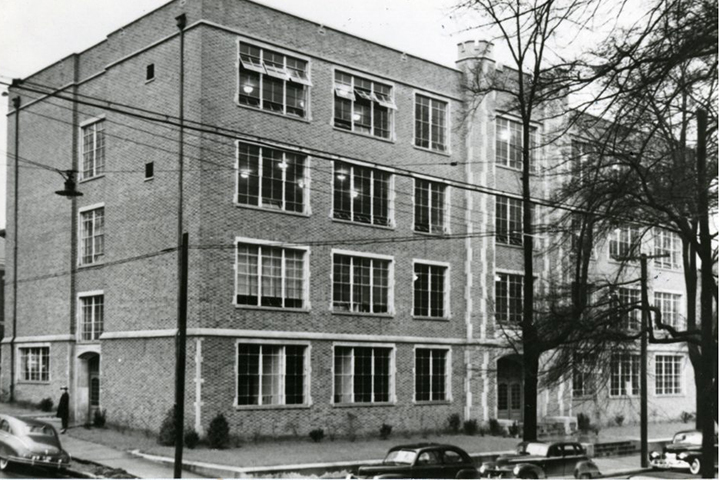 In 1903, the University of Chattanooga’s Medical College, which later became the Math Building, was constructed to provide a space for young doctors to hone their skills…on cadavers. 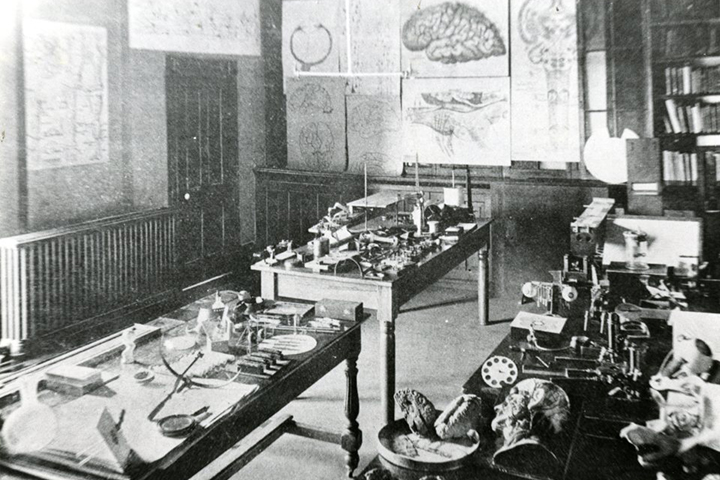 Be sure to stop by the UTC Library’s Open House on October 31, 2013 from 11 am to 2 pm on the first floor of Lupton Library to explore our services and take a look at some of the Spooky Reads in Special Collections & University Archives.

Got your own spooky UTC tale? Post a reply. If you dare…