Welcome Back to UTC Terrell Owens!

Earlier this month, Terrell Owens announced that in lieu of attending the Pro Football Hall of Fame induction ceremony in Canton, Ohio, he plans to celebrate this distinction in Chattanooga. Specifically, he will be delivering an acceptance speech for the honor at his alma mater. In anticipation of Terrell Owens’ upcoming appearance at the McKenzie Arena on August 4th, here are a few photos from the University Archives to celebrate our former Moc. 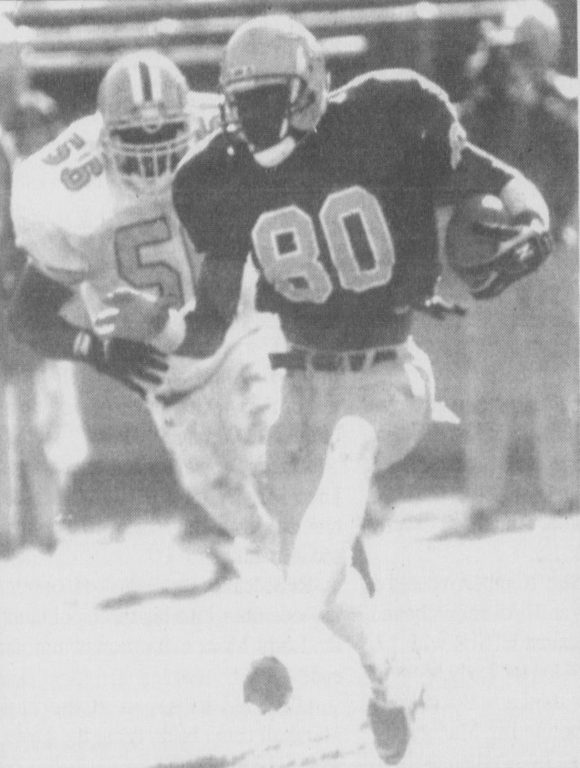 Owens running the ball during the 1995 season.

Prior to being selected as a third round draft pick for the San Francisco 49ers in 1996, Owens had an illustrious career at UTC. During his time as a Moc from 1992-1996 he scored 19 touchdowns, completed 144 receptions, and accumulated 2,320 total receiving yards. He also caught at least one pass in 20 consecutive games from 1994 to 1995. 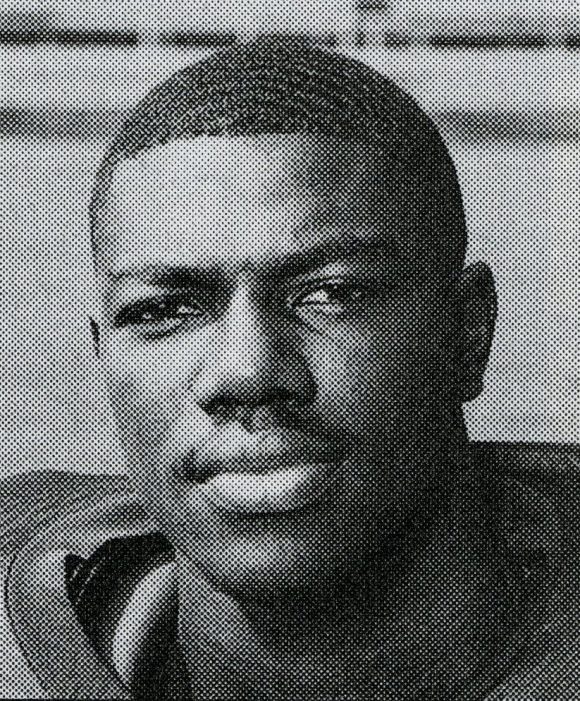 Since leaving Chattanooga, Owens has returned to his alma mater numerous times to attend homecomings and sporting events. 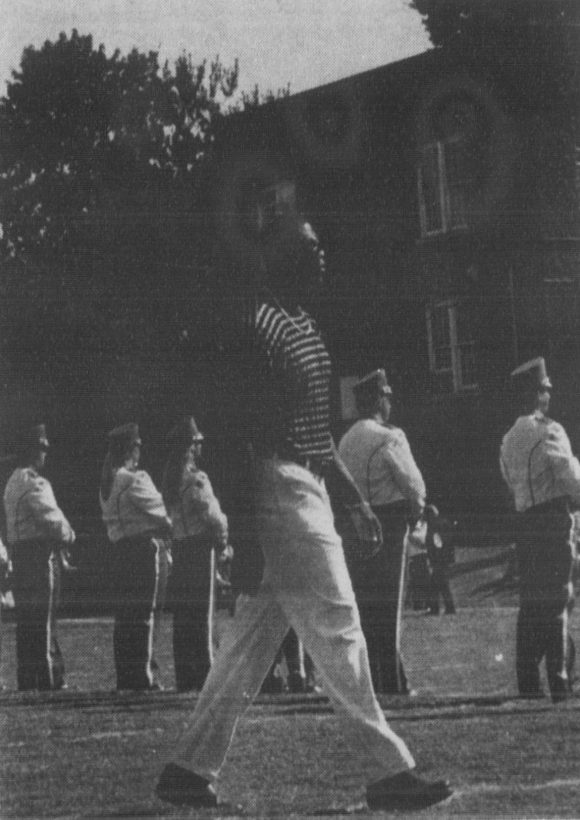 Owens walking across Chamberlain Field during a return visit for 1997 Homecoming.

Be sure to come out and hear Terrell Owens give his Hall of Fame acceptance speech at the McKenzie Arena, Saturday August 4, at 3:17 p.m. In the words of Owens himself, “Getcha popcorn ready!”