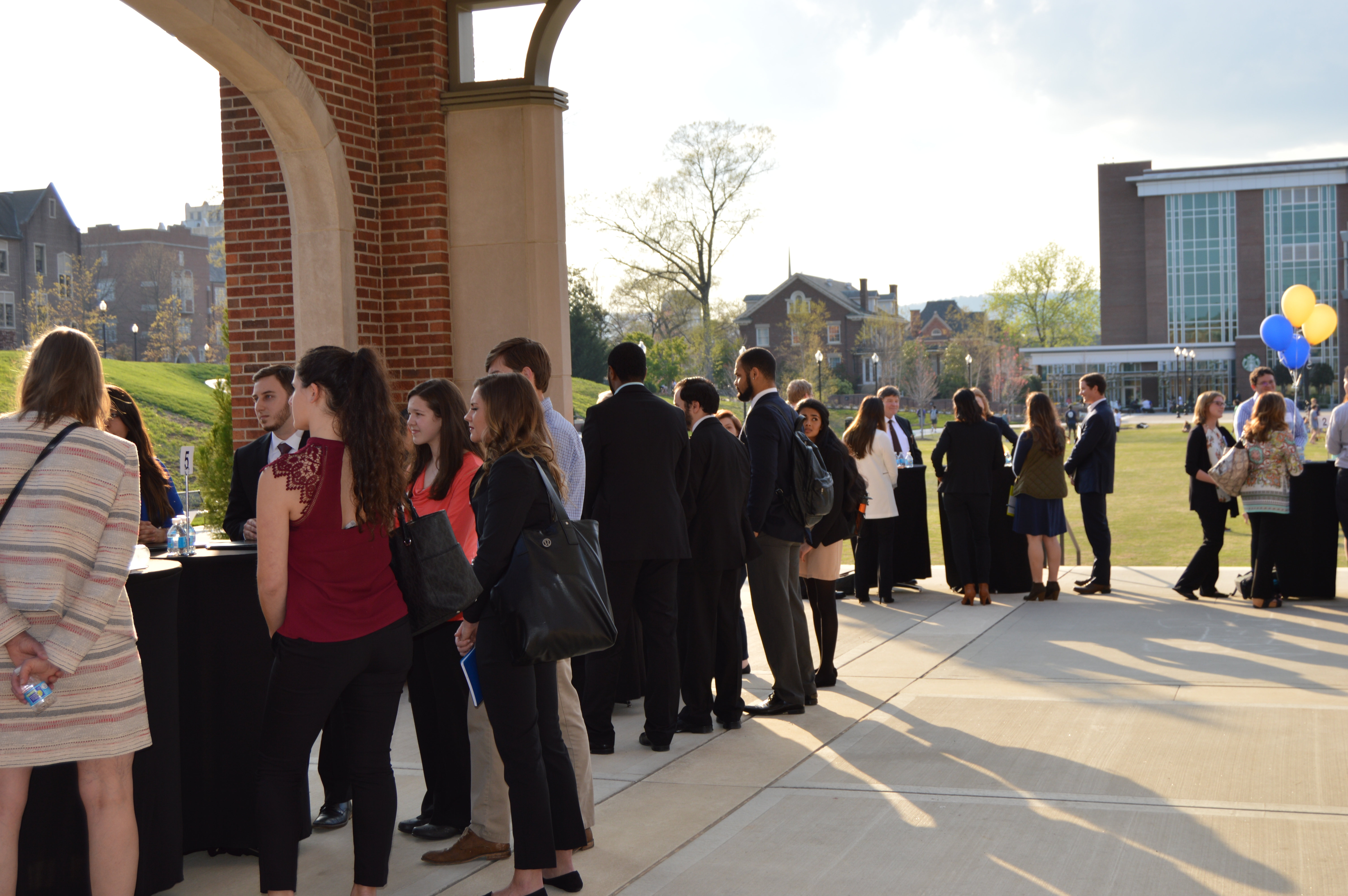 The College of Business Night of Networking is a fun event where students and employers were able to make some real connections, seek out internships, find a job, or simply begin networking to learn more about potential careers. We are so thankful for the local companies who continue to show support in our initiatives. Thank you to those who attended our first annual event:

To view the Night of Networking 2017 photo album, visit our Facebook page!