Three notable Chattanoogans were inducted into the UTC College of Business Entrepreneurship Hall of Fame on Thursday, April 13, 2017. Mitch Patel and Taylor and Mike Monen joined a group of individuals who represent both the entrepreneurial history of and the innovators in the Chattanooga region.

“Each year, we come together to honor individuals who have made a lasting impact in and around Chattanooga,” said Dr. Robert Dooley, Dean of the UTC College of Business. “This year, we honored three individuals who embody the entrepreneurial spirit and provide great examples of business leadership.” 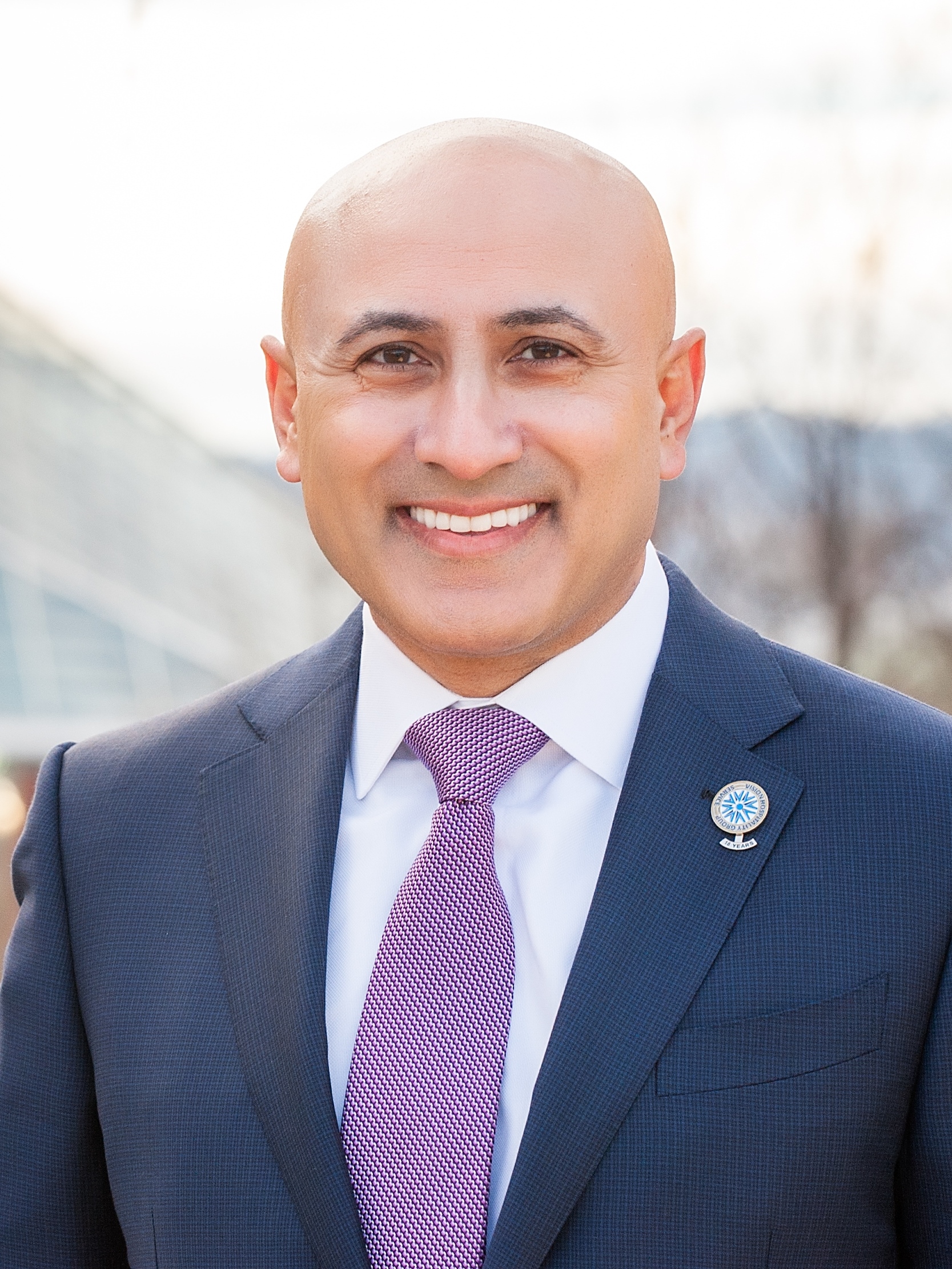 Mitch Patel, a 2017 Hall of Fame Inductee, founded Vision Hospitality Group, Inc. in 1997 with the goal of creating a company dedicated to excellence with a focus on community and family. With Mitch’s entrepreneurial spirit and drive, Vision has grown from a single hotel to a national presence. Today, Vision holds a portfolio of 31 hotels and a pipeline of 18 properties affiliated with premier brands such as Marriott International, Hilton Worldwide and InterContinental Hotels Group. Vision’s properties extend from the Chicago metro area to Atlanta and as far west as Denver, Colorado with more than 1,000 associates on the team.

Mitch serves on the Marriott International Franchise Advisory Council and the Hilton Worldwide Owner’s Advisory Council. Maintaining his presence on boards of local organizations in Vision’s hometown of Chattanooga, Mitch currently serves on the boards of the Benwood Foundation, St. Nicholas School, ArtsBuild of Greater Chattanooga, Chattanooga Design Studio, The River City Company and Friends of the Festival. Mitch is also an advocate for ending human trafficking in the hospitality industry and volunteers with a local mission to end hunger.

Mitch holds a Bachelor’s degree and a Master’s degree in Civil Engineering from the University of Tennessee. 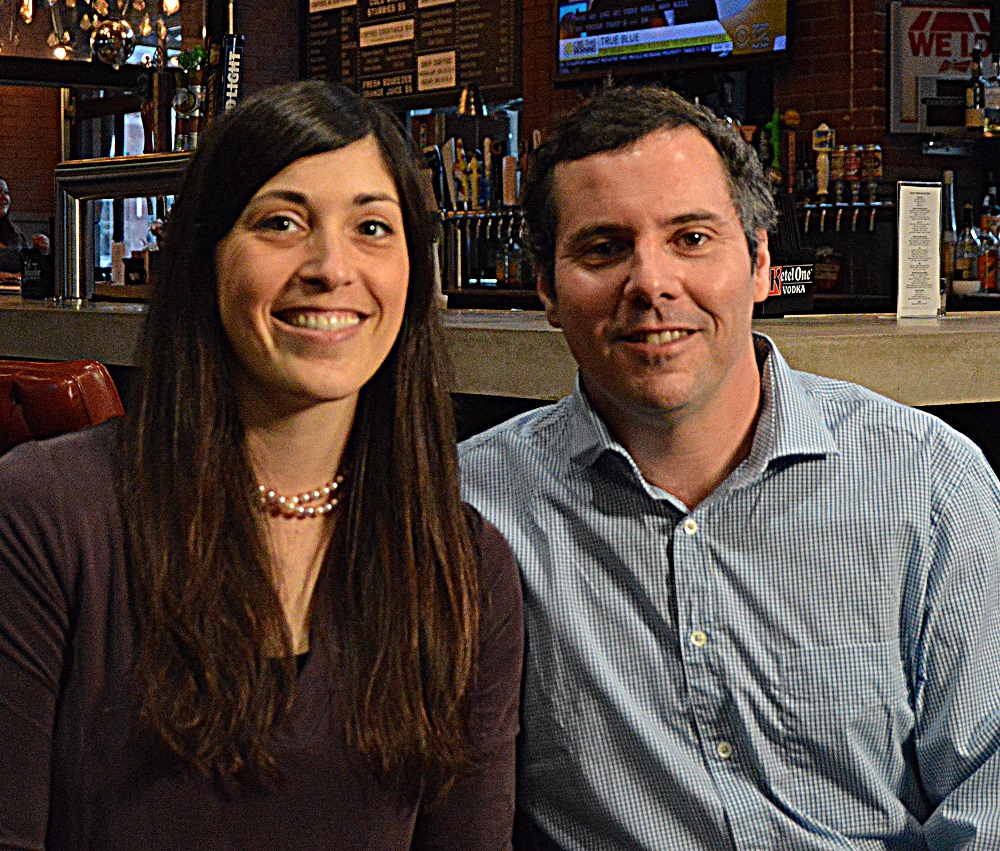 Taylor and Mike Monen (Monen Family Restaurant Group), both 2017 Hall of Fame Inductees, began their entrepreneurial journey well before they completed college. They got their start in the restaurant industry at Sticky Fingers, a barbeque restaurant chain. Mike worked as a dishwasher at the chain’s original location while he was a student at the College of Charleston in South Carolina. He found himself intrigued with the culture that the owners created and he became a full partner in the business after graduating college in 1997. He met Taylor, who was working at the Chattanooga Sticky Fingers, and they began dating in 2000. Both worked hard learning the ins and outs of the business and helping Sticky Fingers succeed. Six years later, they married. In that same year, the Sticky Fingers partners sold the business to a restaurant group.

After taking a break from the industry, the Monens found themselves missing the restaurant business and began planning their first venture together.

“We learned so much about the industry during our time at Sticky Fingers,” said Taylor Monen. “And we realized we missed the business and we missed the people.”

They discussed concepts, experimented with recipes and opened Taco Mamacita in 2008. They followed that success by opening Urban Stack Burger Lounge in 2010, Community Pie and Milk and Honey in 2013 and Clyde’s on Main in 2014. They have expanded their reach outside the Chattanooga area with restaurants in Nashville, and in Sullivan’s Island, SC, as well. They now have 9 restaurants and more than 600 employees.

Both Mike and Taylor describe themselves as passionate about their business–but agree that their most valuable asset is their employees.

“We surround ourselves with great people and we work hard to develop them through training,” said Mike Monen.

Taylor studied business marketing at the University of Tennessee at Chattanooga and Mike studied corporate communications at the College of Charleston.

To learn more about UTC’s Entrepreneurship Hall of Fame, and to see a full list of inductees, visit http://www.utc.edu/college-business/news-events/annual-events/hall-of-fame/index.php