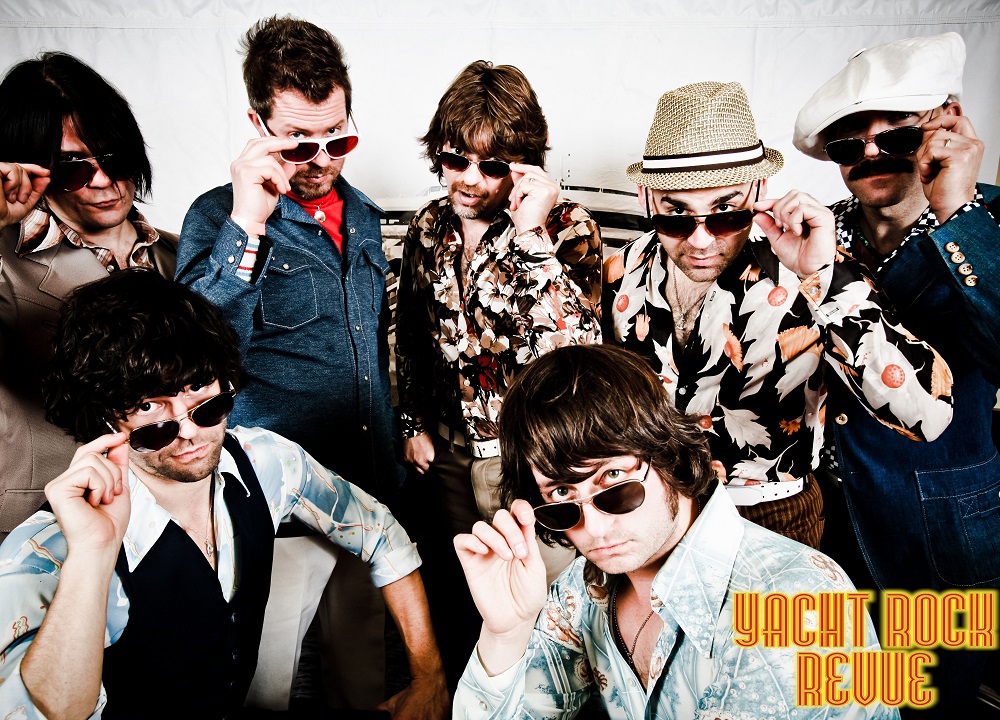 Despite uncooperative spring weather, Jason D. Williams opened the concert with his usual enthusiasm and performed for about 40 minutes before the skies darkened and the rain poured down. The storm continued with unrelenting rain and thunder. However, Yacht Rock Revue decided the show must go on and wowed their fans by performing an acoustic set under the cover of the stadium seating. In case you missed it, check out their performance of “You’re So Vain” on our YouTube channel.