Three notable Chattanooga business leaders were inducted into the UTC College of Business Entrepreneurship Hall of Fame on Thursday, April 12. Jeff Morgan, Dawson Wheeler and Marvin Webb joined a group of individuals who represent both the entrepreneurial history of Chattanooga and the city’s ongoing economic success.

“Each year, we come together to honor individuals who have made a lasting impact in and around Chattanooga,” said Dr. Robert Dooley, Dean of the UTC College of Business. “Collectively, the Hall of Fame members illustrate how the power of entrepreneurship can transform a city and this year’s inductees add to that story. All three are great examples of the entrepreneurial mindset and represent true business leadership.” 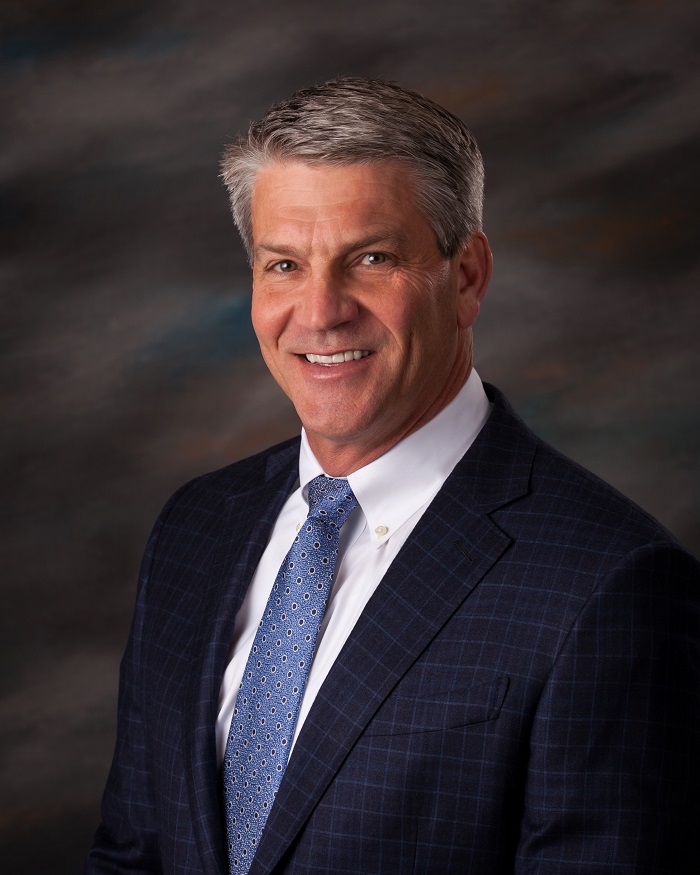 Morgan Construction Company was founded in 1983 by Jeff Morgan who remains President, CEO and sole shareholder to date. Mr. Morgan was 23 years old when he started the company and the capital for his first venture was borrowed on his handshake at a local bank where he had established a banking relationship as a teenager by exhibiting the merits of hard work, saving money and basic entrepreneurship.

In the early years Mr. Morgan followed a strategy of targeting a few specific markets while building a record for performance and on-time completion establishing a client base comprised of local, regional, national and international developers and brands. Mr. Morgan built his business with a relentless pursuit of excellence surrounding himself with an exceptional team of talented and dedicated employees.

The original roots of the company were in speculative residential building but the company quickly pivoted to small commercial projects where it found stability building quick-turn leasehold improvements for retail, office and medical uses. The company rapidly expanded project types to include restaurants, hotels, distribution warehouses and shopping centers. By 1990, the company was working in seven states and had established itself as a competitive leader in retail construction, particularly neighborhood grocery-anchored shopping centers which have continued to be a strong suit of the company with over 200 grocery store projects completed to date. By the year 2000, the company was active in large Power Center retail and Class A office building projects. In 2007 Morgan Construction successfully undertook its largest and most ambitious project; an 800,000sf regional lifestyle center in Lake Havasu City, AZ. With the economic downturn of 2008 Morgan implemented a plan of “strategic diversification” and on the merits of the company’s reputation for performance, Morgan Construction was soon building a more diverse array of large project types.

The company has completed projects in fourteen states and now serves a broad range of clients including retail, office, multi-family, medical office, distribution/logistics, industrial/manufacturing, institutional/education and senior healthcare. Morgan Construction has completed over one billion dollars in construction work and has maintained a repeat business ratio of 97 percent.

Jeff is a graduate of the Baylor School and is a former trustee, member of the executive committee and received the distinguished alumni award. He earned his B.S. in Business Administration from the University of Tennessee with additional studies at a Knoxville technical school. Jeff and his wife Melissa reside on Signal Mountain and have three children Bri, John and Mary Austin. 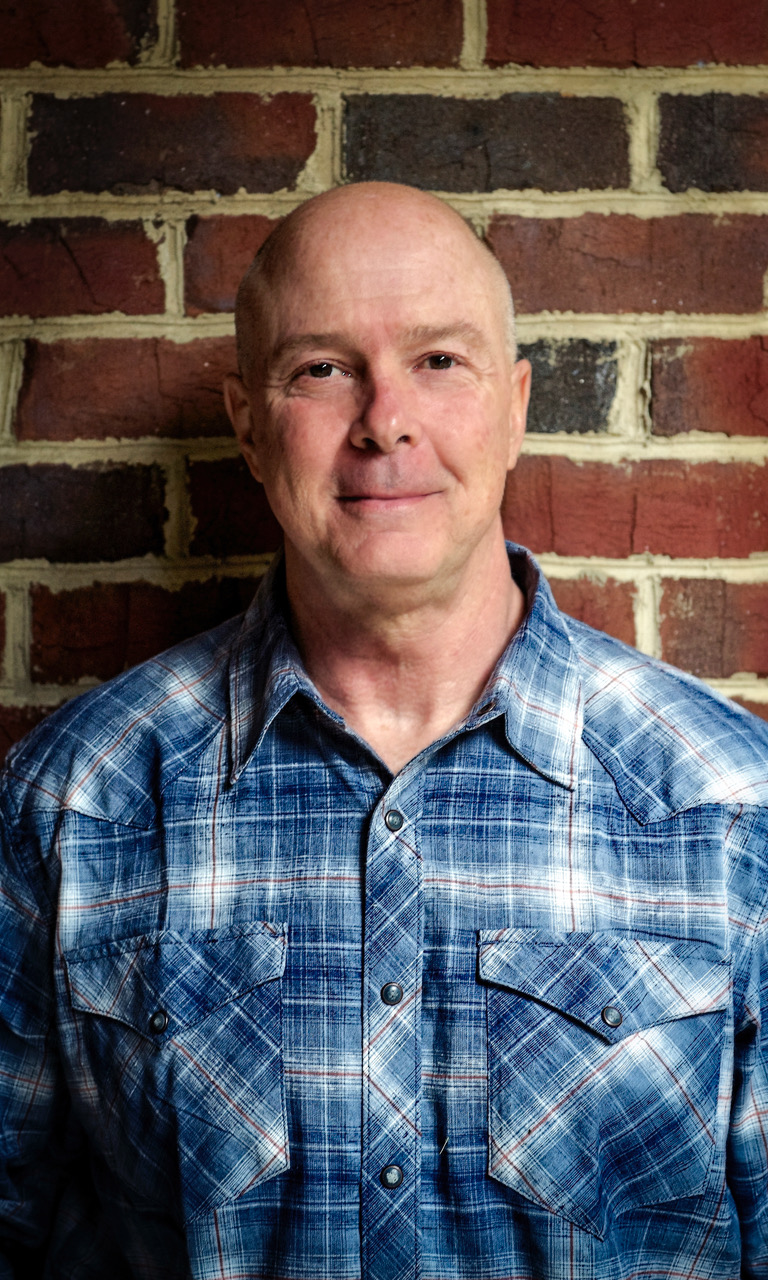 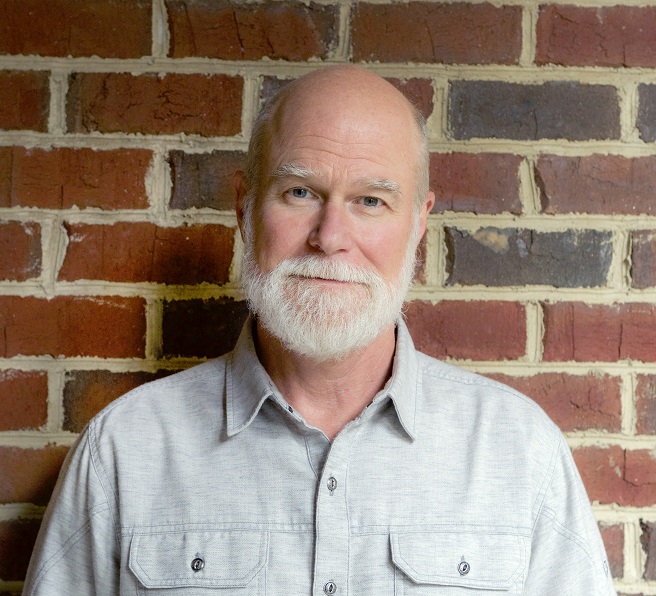 As students at The Baylor School in Chattanooga, friends Dawson Wheeler and Marvin Webb would sometimes sit in the quad on campus and dream about their futures. Both had hopes of being involved in the outdoor industry, but weren’t sure how. Then, in 1987, Wheeler bought an outdoor store in Chattanooga called Canoeist Headquarters. Webb joined him as a partner about a month later and the company became known as Rock/Creek Outfitters.

Over the next 30 years, Wheeler and Webb built a reputation for education and excellence in their Chattanooga-based outdoor retail stores. In addition to providing gear, Rock/Creek became known for sharing knowledge, expertise and directions to some of the area’s best local and regional outdoor spots. The company continued to expand, adding locations and building a substantial online retail presence. Rock/Creek continued to expand and now has a total of seven brick-and-mortar locations and an e-commerce site. Its Two North Shore location in downtown Chattanooga was designed with U.S. Green Building Council’s LEED standards in mind and one of its newest stores is located at The Block, the largest adaptive reuse project in Chattanooga. In 2017, Wheeler and Webb sold the business to a pair of veteran employees.

A leader in the outdoor industry and in the larger community, Rock/Creek uses outdoor retail as a platform to support outdoor recreation and environmental stewardship and to improve access to the backcountry. The company regularly gives to environmental non-profits and sponsors trail building and cleanup efforts.

To learn more about UTC’s Entrepreneurship Hall of Fame, and to see a full list of inductees, visit http://www.utc.edu/college-business/news-events/annual-events/hall-of-fame/index.php

To view the full-length video of the ceremony, please click here: https://www.youtube.com/watch?v=EUTasgIoAb8