Chattanooga, Tenn. (July 20, 2020) –Claudia R. Williamson has been appointed as the Scott L. Probasco Distinguished Chair of Free Enterprise in the University of Tennessee at Chattanooga’s Gary W. Rollins College of Business. 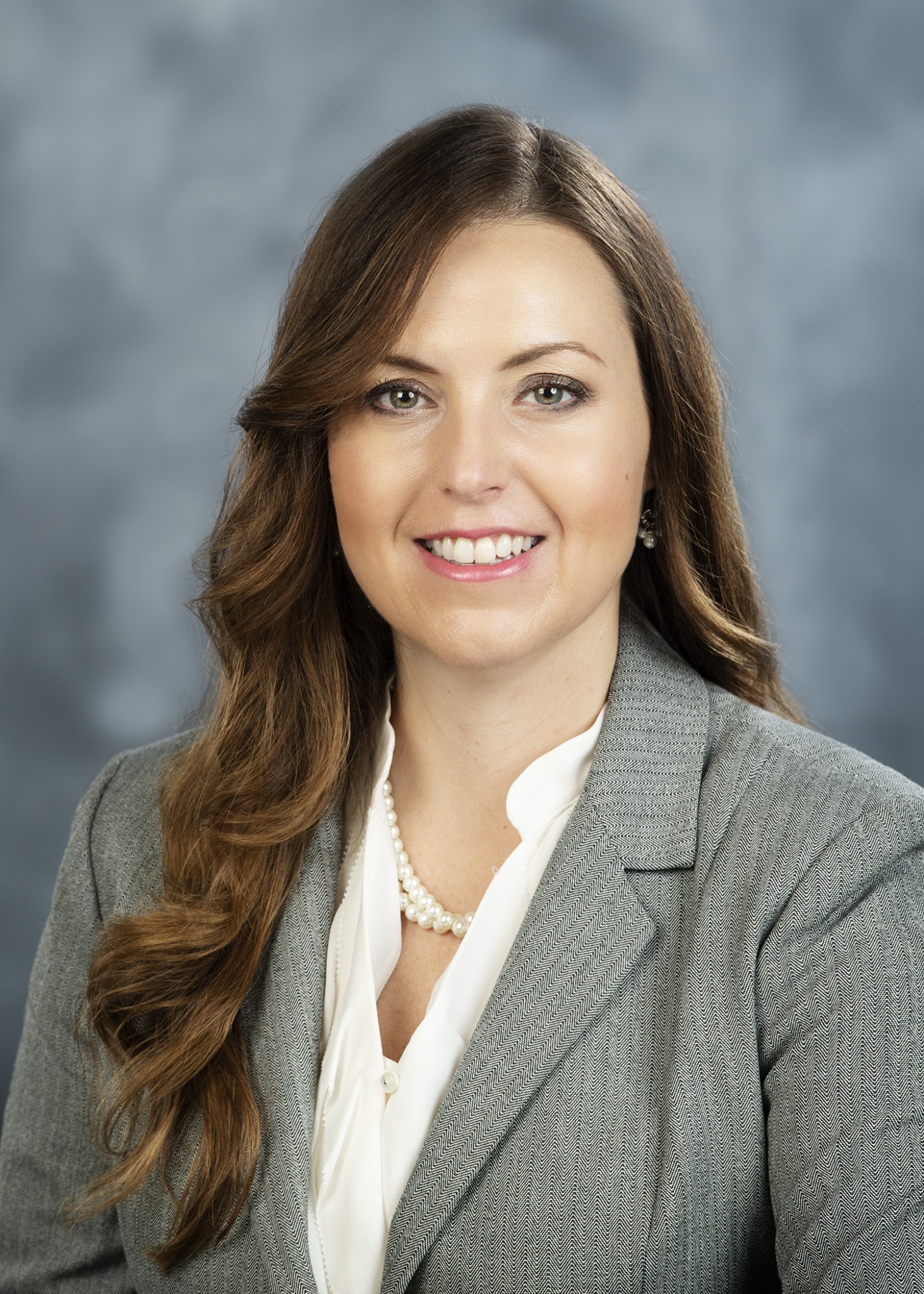 The Probasco Chair of Free Enterprise was established in 1977 by an initial bequest from the estate of Burkett Miller and is among the largest endowed chairs of free enterprise in the nation. The mission of the Chair is to study the American free enterprise system and the conditions under which it operates most efficiently, engage in high-level scholarly research, and contribute to the public knowledge and understanding of economic theory and practice. In addition to hosting a number of international conferences, the Probasco Chair also hosts the Burkett Miller Distinguished Lecture Series, an annual event that brings notable scholars, practitioners and thinkers to the UTC campus to address topics critical to understanding the market economy. Past lecturers have included a number of Nobel Laureates, economists, and world leaders.

The Probasco Chair also directs the Center for Economic Education and serves as a tenured faculty member in the Department of Finance and Economics in the Rollins College of Business teaching courses at the graduate and undergraduate levels in economics.

“Through education and research, the Probasco chair helps develop the political, social, and economic environment which permits private enterprise to achieve its proper perspective in American economic life,” said Robert Dooley, Dean of the Rollins College of Business. “We are thrilled to welcome Dr. Williamson to the UTC and the Rollins College of Business. We know she will continue to build the reputation of the Probasco Chair and expand its programming, high-level research, and community outreach.”

Williamson most recently served as Associate Professor of Economics and the Drew Allen Endowed Fellow at Mississippi State University. She was also Co-Director of the Institute for Market Studies at Mississippi State University. Her main research interests lie at the intersection of applied economic development and political economy. A common thread of her work is the combination of incentive and knowledge arguments revealing interesting, and at times, unconventional results. She currently serves as an editor for the Journal of Institutional Economics.

“I am beyond excited to join UTC’s faculty as the Probasco Chair and Professor of Economics in the Rollins College of Business,” Williamson said. “Through my scholarly research, teaching, and educational outreach, the Probasco Chair will contribute to a broader understanding of how free enterprise creates widely shared prosperity in our community, across Tennessee, throughout the United States, and our world.”

Williamson has authored more than 40 articles in refereed journals, including the Journal of Law and Economics, World Development, Journal of Comparative Economics, Public Choice, Journal of Corporate Finance, and others. She has co-edited two books, contributed multiple chapters to edited books, written book reviews, and policy briefs. Her research has also appeared in popular press outlets, such as The Economist and the BBC.

At the undergraduate level, Williamson primarily teaches Principles of Microeconomics. She also teaches three doctoral seminars, and has taught Economics for Managers in the MBA program, international economic development at the undergraduate level, and co-taught a doctoral seminar on insider trading. She was coordinator for the Ph.D. program in Economics. She currently serves on the editorial board of Public Choice and on the Association of Private Enterprise Education executive committee. In addition, she has served on the Nominating Committee to the Southern Economic Association. In 2014, she was appointed to a two-year term to serve on the U.S. Commission on Civil Rights Mississippi Advisory Committee.