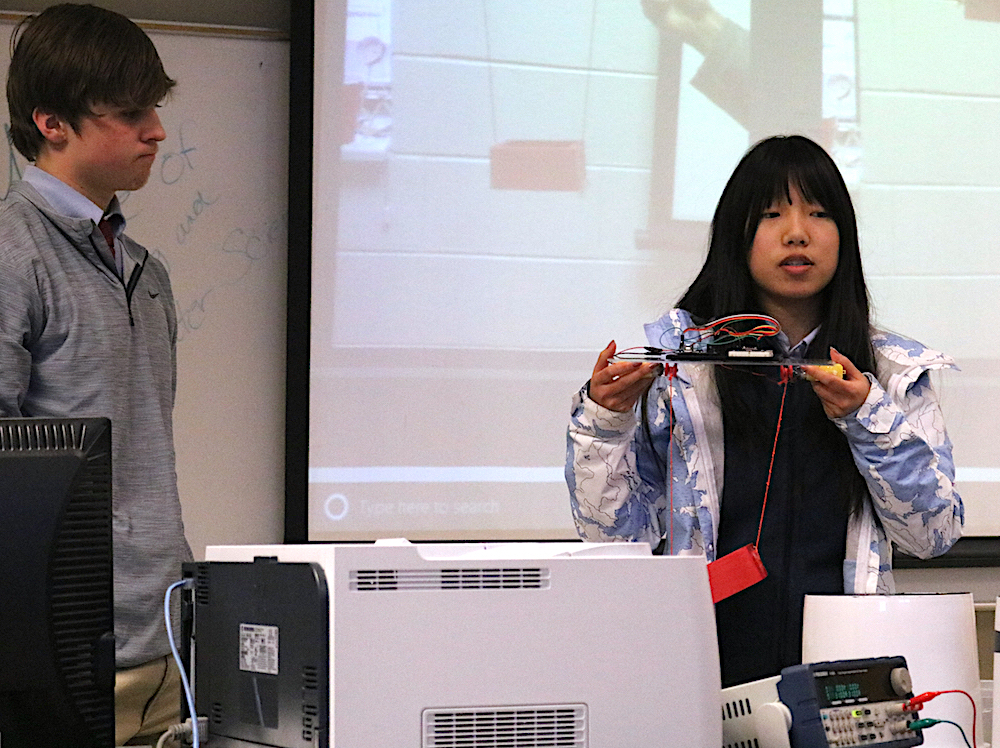 Among other ideas, they’ve been researching the use of drones to test water samples for the larvae of mosquitos, which carry malaria, and to distribute chemicals to kill the larvae.

In November, Baylor School students, led by Dr. Mary Loveless, Director of the school’s IdeaLab, built prototypes of devices that would attach to drones to carry out specific tasks. In December, the students came to UTC to present the seven prototypes they constructed.

“We simply provided them with desired specifications and operating constraints; the students had the freedom to tackle the problems using any approach they saw fit,”  Dr. Daniel Loveless said. “All seven prototypes were demonstrated and functional. This is remarkable, especially given the short timeframe the students had to work. … They were clearly prepared and put in their best effort.”

The College of Engineering and Computer Science actively seeks to expand its partnerships with area K-12 schools.  The work of the Baylor School students in collaboration with the CECS faculty will be considered as the College’s applied research using UAVs to combat malaria moves forward. 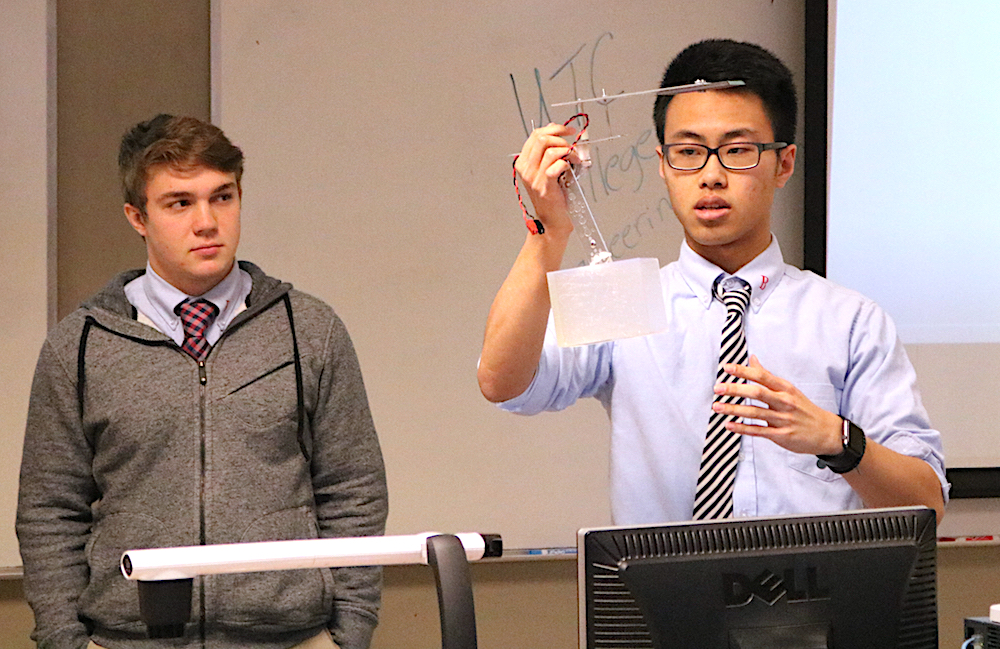 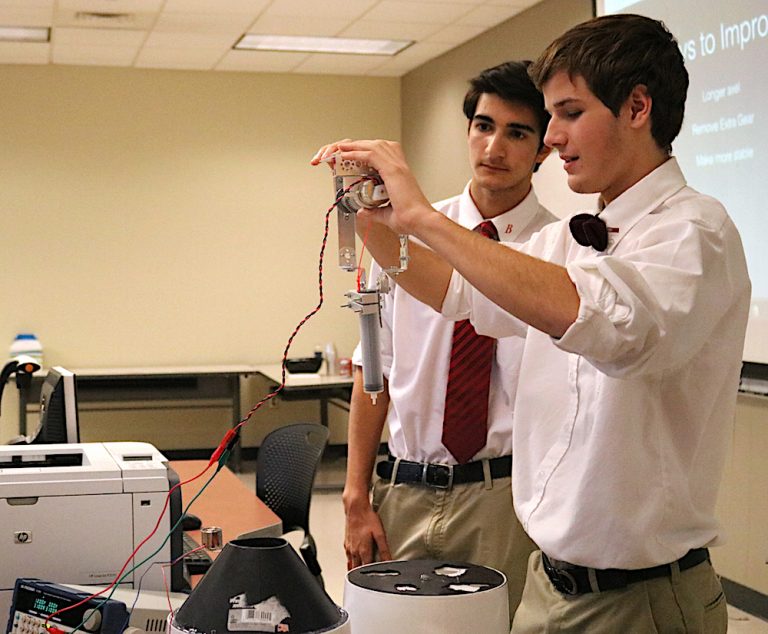 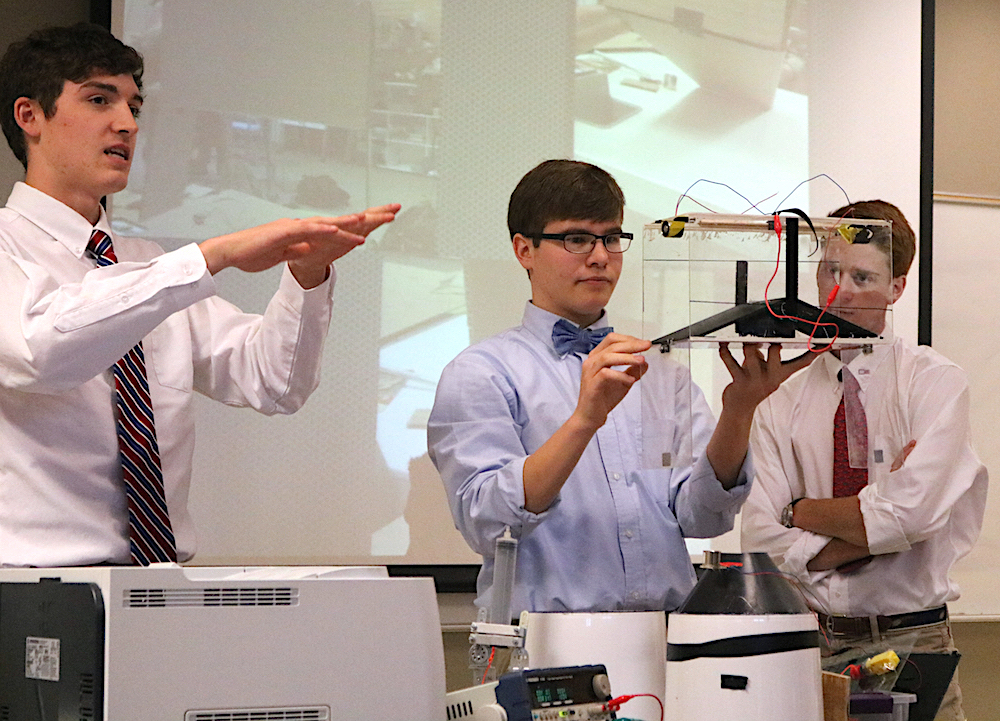 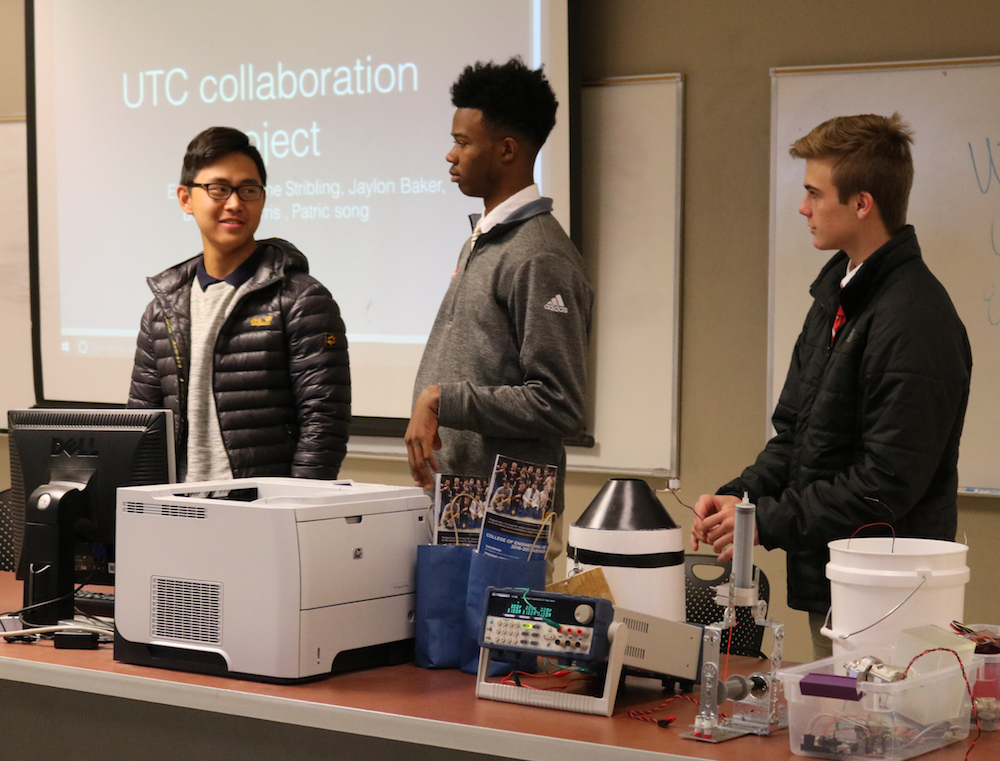 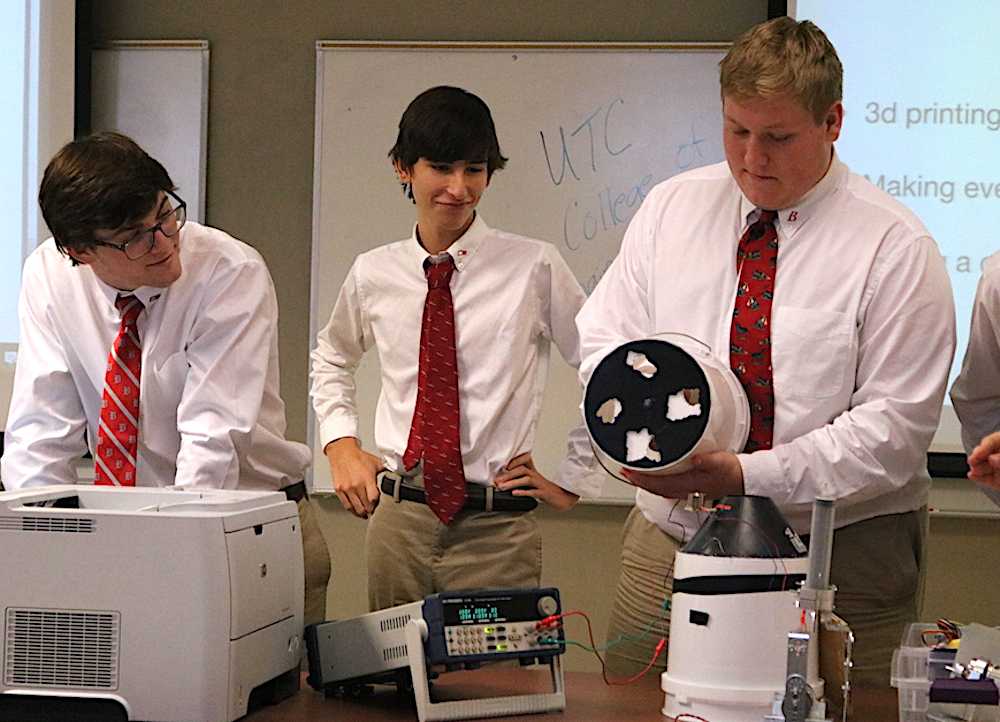