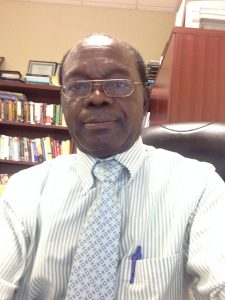 In 1990, Kizza initiated the cyber security program at UTC with the establishment of the UTC InfoSec Center, which subsequently received National Security Agency Recognition and was certified as a National Center of Excellence in Information Security Education. The designation of the Center led to the establishment of information security programs (BS and MS concentrations), which have been recognized as the most outstanding programs of their classification in Tennessee. He has published extensively on cryptography, computer ethics, computer networks, and information security, including ten books. Last spring, he was awarded the UTC Lifetime Research and Creative Achievement Award. 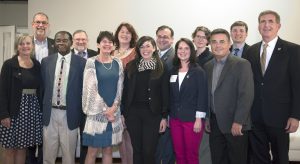