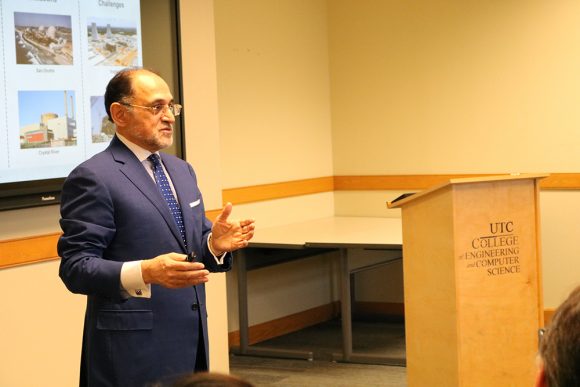 On Friday, November 2nd, 2018, Hash Hashemian, the President & CEO, AMS Corporation and adjunct professor of nuclear engineering at UTK spoke to the College of Engineering and Computer Science on the topic of “the Future of Energy (is hard to predict).”

Energy, in terms of fuel for transportation and electricity, is in a state of great uncertainty. In the Western world, the demand for electricity has been relatively stable over the last 10 years due to improvements in energy efficiency that were not anticipated a decade ago. This, along with the abundance of in-expensive natural gas has resulted in many coal and nuclear plants shutting down. However, China, India, the Middle East, and Russia are building nuclear plants and natural gas plants at a rapid rate.

The relationship between energy and the environment has been in a state of flux over the last two decades. There are some that believe climate change and global warming is exacerbated by pollution from transportation and electric power production, and others that think recent climate events are cyclic and would happen naturally regardless of human activities. There is no solid consensus on this issue, especially in the U.S. In 2017, the United States pulled out of the climate agreement reached in Paris, France in 2015 which created a more vigorous debate around the conversation about global warming and greenhouse gasses. This presentation touched on all these issues and enlightened the audience as to the dichotomy of energy supply and demand. 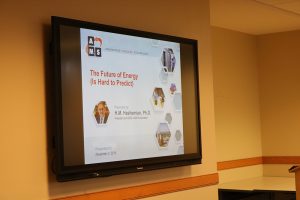 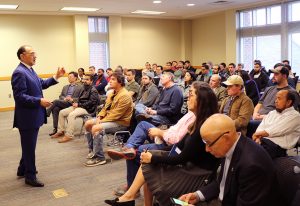 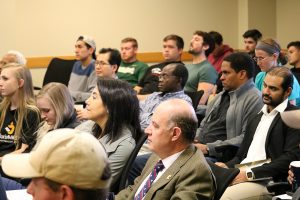