The Past, and How It Is Repeating 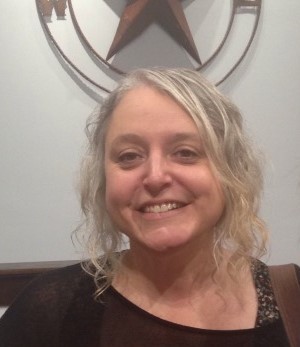 It’s no secret that the current sociopolitical climate is . . . fragile, at best. Since 2013, movements such as “Black Lives Matter” and have gained significant traction in the face of social injustice. They fight to dismantle centuries-old systems in which a select few enjoy real freedom while most of the population suffers. Meanwhile, white nationalist and neo-Nazi movements have become more vociferous than ever—the so-called “Unite the Right rally” in Charlottesville, Virginia that took place in August marked a dramatic shift, making it clear that these movements are not just whispers in dark corners of the Internet.

Dr. Sarah Einstein is a Creative Writing professor in UTC’s English department. I had the pleasure of interviewing her a few weeks ago for her new book, which examines Austria’s response to revelations about Nazism after the end of World War II. We met in person and chatted about her work and the world, and she also emailed me with additional information. We also discussed the current state of affairs in the world, including the way in which people are becoming increasingly divided. The audio file of our interview is available for listening at the bottom of the page.

You earned your Ph.D at Ohio University, but you are from West Virginia and now teach at the University of Tennessee at Chattanooga. Why did you decide to come here to teach?

In truth, nobody gets to decide where they teach. There are very few jobs in any one academic field at any one time, and places choose people rather than the other way around. That said, I am thrilled to have landed where I did. I wanted, very much, to teach at an Appalachian university with a diverse student population. The student writers at UTC are far and away the best undergraduate writers I have ever had the opportunity to work with, largely because of the diversity of our student body. I’m very glad to have been chosen for this position and hope to spend the rest of my academic career right here.

You teach Creative Nonfiction here at UTC. What about this is appealing to you as a genre versus fiction or poetry?

In fiction, the author needs to understand the motives of the characters–and I’m terrible at that. I’m a weirdo, I make weird decisions, and often the only reason I have is that I followed my interests. My first book is about my friendship with a homeless man. Can you imagine how I’d have to twist myself into knots to explain why a middle aged housewife would take off to Texas to visit a homeless friend? In nonfiction, I don’t need a why—only that it happened. And I think that’s more like life. Often, the why of something seems inexplicable to me. And poetry . . . well, poets are magic. They do things with language that leave me gaping in admiration, but it’s a magic I don’t have, though I envy it.

In fact, your bio on UTC’S website mentions specifically that your research interest is in disability studies, and you wrote Mot with a precision that suggests you have deep interest and experience with writing about mental illness and disability. What is it that interests you so much about this particular area?

I am a disabled person, and so of course the every day experiences of disabled people interest me, as do the ways in which disabled people are—and are not—welcomed into the academy. One of the things I love most about UTC is the MOSAIC program; I’m thrilled to be at a university that not only welcomes, but encourages, neurodiverse students to become part of the academic community. 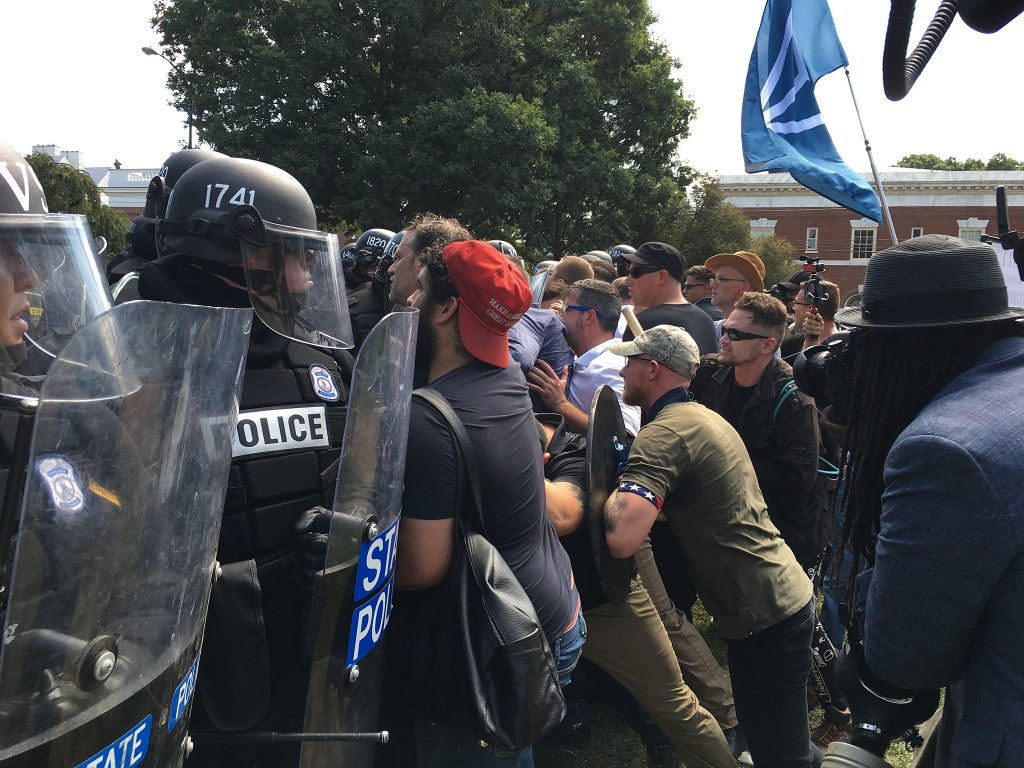 As I understand it, you are currently working on a book about the aftermath of WWII and how Austrian civilians were kept in the dark about how egregious the Nazis and the Holocaust were until as late as the 1970s. What challenges have you face researching for this book compared to pulling your personal experiences for your memoir? With that in mind, the recent Charlottesville “Unite the Right” rally demonstrated that Neo-Nazism and white supremacy are at an all time high in recent memory. Between that and the increasingly boldness with which Neo-Nazi and white supremacy groups are acting online and in person, how has this changed your perspective on the book? Has your research shifted from the historical to the more recent?

The damn Nazis are back. Originally, this was to be a book about how Austria recovered from its Nazi past, and it relied on the idea that Nazis were a historical artifact. Charlottesville changed that, of course. I’ve been spending a lot of time researching the resurgence of the American Nazi movement, and it’s hard work. It means getting up every morning and reading about the reasons that people want to kill me. There is nothing distant or removed about that. It’s not the work I set out to do, and it’s not work I’m particularly well-suited to do. I tend to write about things long after they’ve stopped being current, when they are safely enough in the past that I can reflect on, rather than react to, them. Still, this feels like necessary work right now, so I’m trying to proceed. Feel free to stop by my office, though, and offer a word of encouragement. There are mornings when the awful is a little bit more than I can comfortably bear.

Finally, we as a nation are facing a critical shift in sociopolitical climate following the last election. As we see these groups becoming more and more vocal, what are you hoping to accomplish with your new book? And what advice would you give to current students looking to pursue Creative Nonfiction?

I think that all Creative Nonfiction has the opportunity to open up the world to readers–to show us the way another person thinks. I’d advise anyone who wants to write CNF to think about what they, and only they, can bring to our awareness. The CNF writer serves as a witness; sometimes to the joys of life, sometimes to it’s pain, but always to the real. Think back on what you have seen that others have not, and show it to us. Offer us, the reading world, the gift of yourself. We will honor it and be grateful.