James A. “Jim” Frost, founder and CEO of Frost Cutlery and member of the Entrepreneurship Hall of Fame, passes away 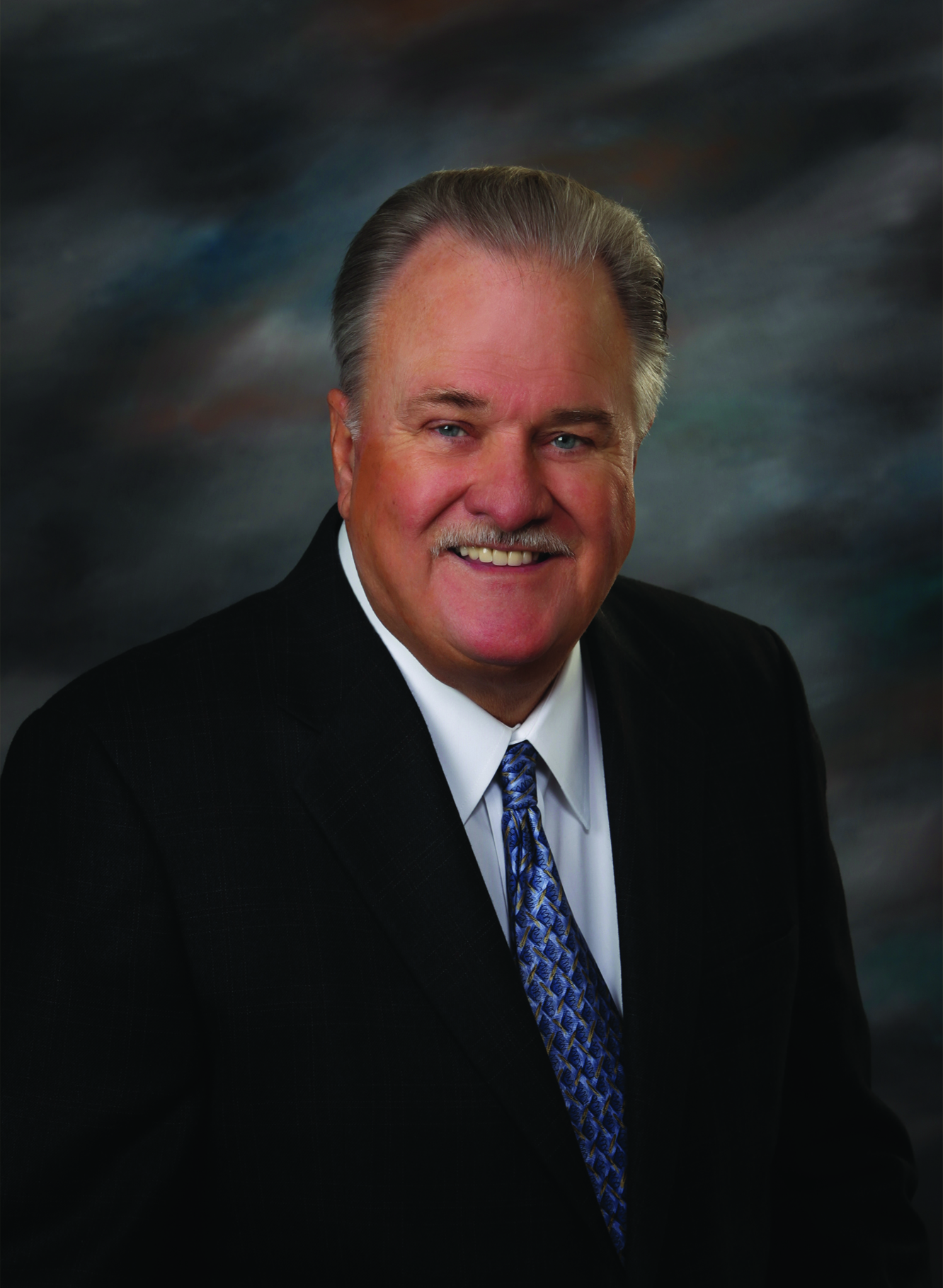 James A. “Jim” Frost, founder and CEO of Frost Cutlery and member of the Entrepreneurship Hall of Fame in the Gary W. Rollins College of Business, passed away on January 7, 2021. Mr. Frost had a remarkable impact on the Chattanooga region’s business community.

Mr. Frost was born on November 13, 1941, to the late Margaret McGhee and James Austin Frost. He began his career as a third shift worker at Farmers Chemical plant. Jim used his drive for success to create a new business venture, selling knives in his lunch bucket. By 1978, Jim was importing knives under the Frost Cutlery brand. As founder and CEO of Frost Cutlery he became affectionately known as “The Knife Man.” He began collecting pocket knives in 1969 as a hobby, this small hobby quickly became a multi-million dollar business known worldwide in the cutlery industry. After fifty years in business and 100 associates, the Frost family of brands encompasses over 50 world renowned product lines and is headquartered in its 150,000 square foot Ooltewah, TN location. The business began in Jim’s lunch bucket and quickly grew out of the trunk of his car, garage, and four increasingly larger warehouses.

In 2004 Jim launched the inception of his multi-media TV show nationally known as “Cutlery Corner Network”. His passion for being on air became a way for him to touch the lives of his faithful viewers all over the United States. In 2013, a new 27,000 square foot showroom was added. “The Knife Shoppe” was established whereas knife enthusiasts may shop for many major cutlery brands including the 50+ private labeled Frost family of brands. In 2011, Mr. Frost was inaugurated into the Entrepreneurship Hall of Fame in the Rollins College of Business at the University of Tennessee at Chattanooga. He was recognized again in the 2019 publication of Profiles in Entrepreneurial Leadership 20th Anniversary album.

Jim “The Godfather of Softball in Tennessee” and founder of the highly successful Frost Falcons fastpitch softball organization was inspired by watching the youth of our community develop their potential not only in the classroom, but on the softball fields. His daughter Stefanie was the first Frost Falcon. From the humble beginnings of the ball fields behind Bess T. Shepherd Elementary School, to the Tyner Recreation Complex where in 1988, with the help of the City of Chattanooga and the Chattanooga Recreation Department, Mr. Frost and others were able to build a seven-field complex. Following, two additional complexes being built or renovated, to the 1998 world class softball facility built within Warner Park complex stands the iconic “Jim Frost Stadium”. The inaugural game event in 1998 between UTK Lady Vols and UTC Lady Mocs was a sellout even with additional outfield seating to handle the demand. Since, Jim Frost Stadium hosted the USA Olympic team, many tournaments and recreational games, and continues to be the home for the UTC Lady Mocs. Seeing the “Stadium of 1000 Dreams” once host thousands of young student athletes every year, made the vision of Mr. Frost proud to be a part of this community. Through the Frost Falcons organization he provided thousands of girls in Chattanooga the opportunity to play the game he so loved.

In 2013, Jim built the Frost Falcons Softball Academy in Ooltewah which has been used by local youth teams as well as college and high school teams from all over the United States free of charge. Jim’s son Stephen has kept the legacy alive by being a coach for the past 14 years.

Many college scholarship opportunities have been awarded to student athletes impacted by his generous love and passion to give so all could have the opportunities to reach their potentials. As of two years ago Jim sponsored the first Frost Falcon baseball team in recognition of his 10 year old grandson Charlie.

His passion and enthusiasm for helping people through softball was infectious. An avid supporter of the game locally, regionally and nationally for more than three decades. Because of Jim, Chattanooga became known throughout the nation as a softball hotspot.

Jim’s philanthropy does not stop with his generosity impact to the youth and softball. Recently, Jim donated $2 million to the new Children’s Hospital at Erlanger making a state of the art outpatient hospital that will meet the needs of children for many years. In addition, because of his love and support for our military, Jim continues to support the UTC Gary W. Rollins College of Business Veterans Entrepreneurship Program.

Jim was a loving father, husband, and loved his grandchildren. He enjoyed working and did until the day he became sick. He also enjoyed fishing with family and friends, watching his grandchildren playing sports, cooking, traveling, supporting and attending the UT Vols games, planting flowers, and decorating for Christmas.

God blessed Jim Frost and in turn he blessed others. He made an impression on every person he came in contact with and he will never be forgotten. Though he may not physically be with us today, his legacy will live on!

1 Comment » for James A. “Jim” Frost, founder and CEO of Frost Cutlery and member of the Entrepreneurship Hall of Fame, passes away