The Inspiring Women with MBAs that You Need to Know 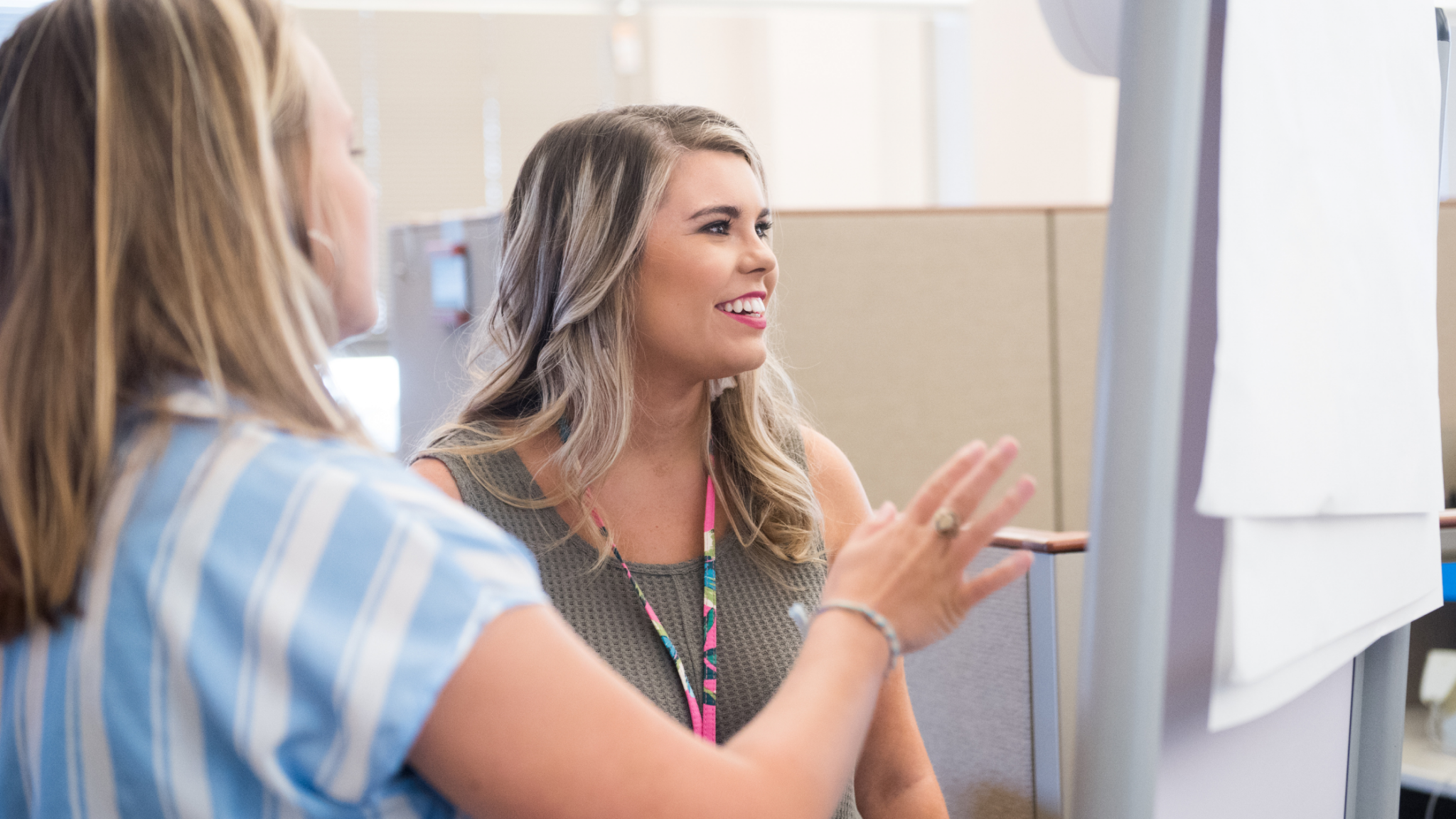 Students who pursue and earn a Master’s in Business Administration are prepared and often poised to do great things in both their careers and their personal lives. The Master of Business Administration (MBA) is a flexible and adaptable graduate degree program that offers significant insights applicable to nearly every field. It can also provide the skills needed to pursue leadership roles down the line.

For many years, MBA programs were largely male saturated, and graduates would usually enter into male-dominated industries. Today, however, these programs are filled with a diverse range of students—both men and women—from all backgrounds. Diversifying MBA programs has been a great advantage to students, universities and the organizations that employ MBA graduates.

Students today know that many inspiring women came before them, earned their MBA degrees and went on to do incredible things. Here are five famous women who have earned an MBA degree:

Most people know Ina Garten as the Food Network star from the show Barefoot Contessa. For years, viewers have been tuning into her show for tips on cooking and entertaining, and thousands of people have purchased her cookbooks.

While Ina Garten has become a household name across America, many people do not realize that this celebrity also has an MBA. She earned her degree at George Washington University. Her educational background gave her the insight she needed to leverage fame into a booming business that extends well beyond the TV screen.

With an estimated net worth of $44 million, Ina Garten can certainly be considered an entrepreneurial success. Today, she not only hosts her Food Network show, but she also has had her own talk show, written books and even worked as a magazine columnist. Her commitment to her brand proves that an MBA can be a valuable asset for anyone who wants to pursue a career that closely aligns with their personal passions.

Indra Nooyi is an Indian American businesswoman who has long been considered one of the most powerful and influential women in the country. She served as CEO of PepsiCo from 2006 until 2018, making her the first woman to lead the company. During her tenure as CEO, she supervised an 80 percent increase in revenue for the beverage company.

Indra Nooyi was able to earn that coveted top spot at Pepsi because she had the professional experience and educational background needed for the job. Indra Nooyi earned her MBA from IIM Calcutta in India. After earning her MBA, she climbed the corporate ladder with managerial positions at BCG and Johnson & Johnson.

In a combination of natural ingenuity and the skills she earned during her MBA program, Indra Nooyi was able to transform PepsiCo during her time as CEO. She focused the company’s efforts on health and wellness, and introduced a new line composed of a variety of wholesome, nutritious beverages. Today, those healthy alternatives to soda account for almost half of Pepsi’s product line.

In addition to redefining the company and its goals, Indra Nooyi also used her position as a leader to improve the world around her. She leveraged her influence to promote sustainability and recycling, demonstrating that an MBA can be used to further your career while simultaneously serving your community.

As perhaps the biggest star of the Women’s National Basketball Association, Lisa Leslie has served as an inspiration to female athletes and basketball fans for years. Her athletic talent allowed her to become an MVP of the WNBA as well as a gold medalist at the Olympics, but her talent and skills extend beyond the basketball court.

Similar to basketball star Shaquille O’Neal, Lisa Leslie earned an MBA from the University of Phoenix. She knew that she could use her education to further her career off the court, leveraging her fame as an athlete and up-and-coming celebrity. After completing her graduate degree program, Lisa Leslie used her MBA skills as a contestant on the TV show Celebrity Apprentice. She competed against other famous people who wanted to earn the top prize by coming up with innovative ideas and working in a corporate setting. Today, through her well-honed talent in both basketball and business, Lisa Leslie is worth an estimated $5 million.

After earning her MBA degree from Columbia Business School in 1992, Sallie Krawcheck went on to work at powerful banking organizations, including Bank of America and Citigroup. While serving in leadership positions at those organizations, she developed a reputation for saving large corporations that were struggling. She combined her natural finesse for business with the expert information that she gleaned from her MBA program to streamline these companies and help them turn a profit once more.

While working in the male-dominated banking industry, Sallie Krawcheck noticed there was a significant wage gap between male and female employees. Determined to raise awareness and fix the issue, she founded her own company, Ellevest, in 2014. The goal at Ellevest is to close the gaping gender gap in investments. Sallie Krawcheck now dedicates her career to helping other women have access to equal opportunities in this competitive industry.

Melinda Gates is considered to be one of the most powerful women in the entire world, and she is known for having a keen eye for business. She began her business career by earning an MBA degree from the Fuqua School of Business at Duke University in 1987.

After graduating, she accepted a senior position at Microsoft, and she paved the path for many more women to serve in top positions in a male-dominated tech industry. Along with her husband, Bill Gates, she has set up the world’s largest charitable organization—The Bill and Melinda Gates Foundation. The charity consistently invests in underdeveloped countries, allowing more people around the world to have access to fresh water, medicine and education. She has shown that women who have a passion for business can make a huge difference in today’s modern and interconnected world.

These women serve as an inspiration to both male and female MBA students alike. They worked hard to use the skills developed in life and in their MBA programs to develop professional career opportunities and make the world around them a better place for everyone.

Whether you are looking to take your career to the next level or you’re hoping to begin working in a new industry entirely, an MBA degree can help make your dreams come true. At the University of Tennessee Chattanooga, we offer a 100% Online MBA and a Flexible MBA program to fit the needs of today’s working professionals.

For more information about the benefits of earning an MBA degree, contact UTC today.