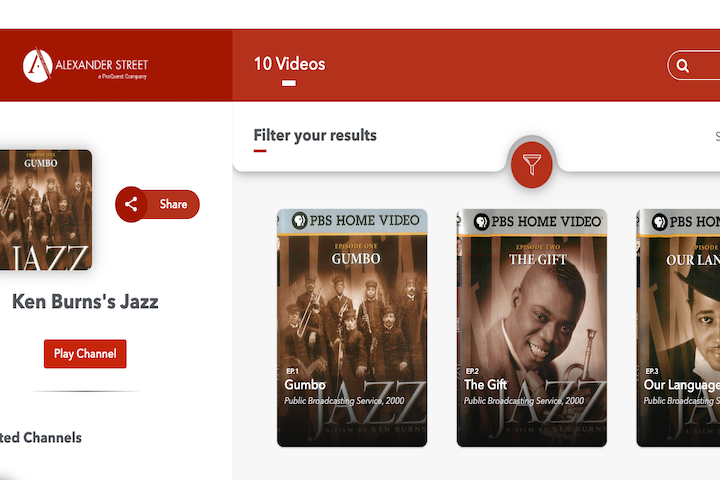 UTC Library provides streaming access to many Ken Burns documentary series that have aired on PBS over the past few decades via the Academic Video Online database.

Cancer: The Emperor of All Maladies

Join Special Collections as a Graduate Assistant in 2020-2021!

Graduate Assistants (GA) help Special Collections achieve its mission by working on archival processing and description, digital capture and metadata projects, and outreach initiatives including exhibitions and lesson plan development. In consultation with the Director of Special Collections, GAs will work on projects based on the students’ learning objectives and how the assistantship would meet the applicant’s career goals as well as unit needs. Students who successfully complete projects in Special Collections gain important transferable skills and exposure to professional software applications and data management strategies that help prepare them for further study or careers in a wide range of fields, including English, Psychology, Public Administration, Criminal Justice, and Education.

The Special Collections Graduate Assistantship spans the 2020-2021 academic year during the Fall and Spring semesters with the possibility of renewal for the 2020-2021 academic year. Graduate Assistants are expected to work 20 hours/week for a total of 280 hours/semester. The successful applicant will be awarded a $4,500/semester stipend and maintenance fee waiver (nine hours per semester) for the fall and spring semesters.

Information about graduate assistantships, including compensation, eligibility, and requirements to remain eligible is available on the Graduate School’s Opportunities of Assistantships and Internships page.

Assistantship duties may include:

Interested parties should apply for a Graduate Assistantship in Special Collections for the 2020-2021 academic year by submitting a cover letter, resume, and application to the Director of Special Collections, Carolyn Runyon, at Carolyn-Runyon@utc.edu by Friday, May 15, 2020.

The cover letter should provide a description of the applicant’s relevant experience and expertise and address what the applicant hopes to gain from the assistantship, including learning objectives and how the assistantship would meet the applicant’s career goals. The cover letter should also describe how they would like to positively contribute to the mission of Special Collections. We encourage all applicants to think broadly about what they hope to accomplish in their practical experiences and pitch specific projects such as curating exhibits, processing collections, authoring finding aids, drafting records management policies, creating a digital preservation plan, developing programming, or creating curriculum maps, lesson plans, and research guides.

Learn about voting in the United States

Tennessee is one of 14 states that participates in the “Super Tuesday” presidential primary election on March 3.

The UTC Library offers many eBooks on voting, campaigns, political engagement, and more.

To find more ebooks, search the library catalog and from the search results page click on the “books electronic” filter on the left (in the “format” section). 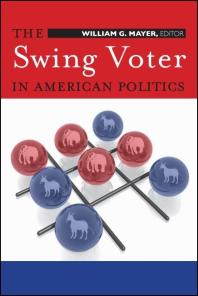 The Swing Voter in American Politics 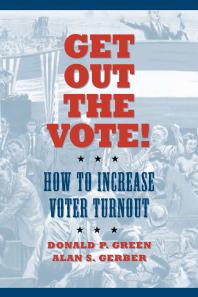 Get Out the Vote: How to Increase Voter Turnout 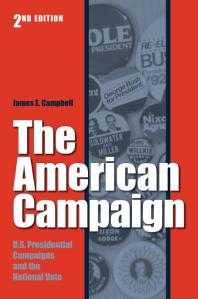 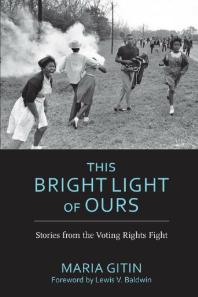 This Bright Light of Ours: Stories from the Voting Rights Fight 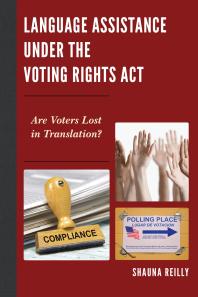 Language assistance under the voting rights act : are voters lost in translation? 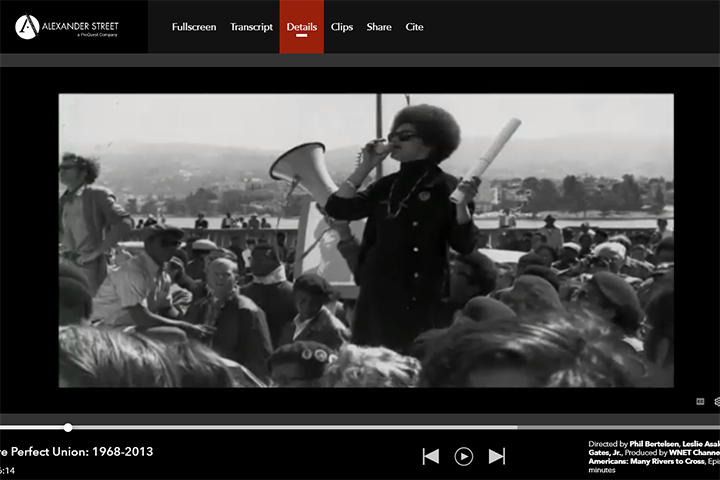 February is Black History Month when we recognize the important role of African Americans in our nation’s history.

Academic Video Online, a database with over 68,000 videos, has several great series on African Americans:

The African Americans: Many Rivers to Cross

In Black and White: Six Profiles of African American Authors

This blog post was authored by Riley Grisham, an intern in the Library’s Special Collections unit from the UTC Department of English in Spring 2020. 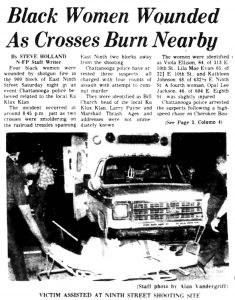 On April 19, 1980, four Black women—Viola Ellison, Lela Evans, Opal Jackson, and Katherine Johnson—were shot as they exited the Whole Note Lounge on Ninth Street in Chattanooga, Tennessee. The people responsible for the shooting were three members of the Ku Klux Klan, who drove past the storied music club located on the Big Nine, as the street was called before it was renamed Martin Luther King, Jr. Boulevard in the early eighties. A fifth woman, Fannie Crumsey, was injured by flying glass when the Klansmen took aim at a parked car. All of the women survived, and the Klansmen were arrested and taken to trial, where they were charged with assault with intent to commit murder. An all-white jury acquitted two of the Klansmen, and the third member—the one who actually fired the gun—was sentenced to a mere nine months in jail in addition to a $225 fine. This verdict sparked four nights of protest.

The tide turned when, two years after the initial criminal trial, a civil trial occurred which culminated in the federal courts ordering the Klan to pay the women $535,000. The women were represented by Randolph McLaughlin, a lawyer from the Center for Constitutional Rights. McLaughlin and the women he was representing built their case around the Ku Klux Klan Acts of 1871, which were intended to enforce the 14th Amendment and provide civil and political protection for freed slaves. Despite the fact that the Ku Klux Klan Acts were passed in 1871, the 1980 lawsuit was the first time that any plaintiff succeeded in receiving any monetary relief from such a suit, making the efforts of these Chattanooga women and their attorney a crucial turning point in the ongoing fight for social justice.

On Thursday, February 20th, from 5:30-7:00 PM, Randolph McLaughlin will be speaking about the historic trial at the Bessie Smith Cultural Center in a presentation entitled “Black Heroines for Justice: 1980s Terrorism of the Ku Klux Klan in Chattanooga and the Women Who Stood Against Them.” According to McLaughlin, this is the first time he has been asked to speak publicly on the trial. The event is free and open to the public.

Let us know you’re attending by RSVPing for the event on MocSync or Facebook.

Tiffany Herron, a UTC graduate student, is working with Special Collections to record and preserve interviews with people willing to speak about the shooting and trial. If you are interested in helping us preserve our shared history, please contact Ms. Herron at yxm968@mocs.utc.edu.