Planting Roots at the Olive Trees Under Cézanne’s Feet 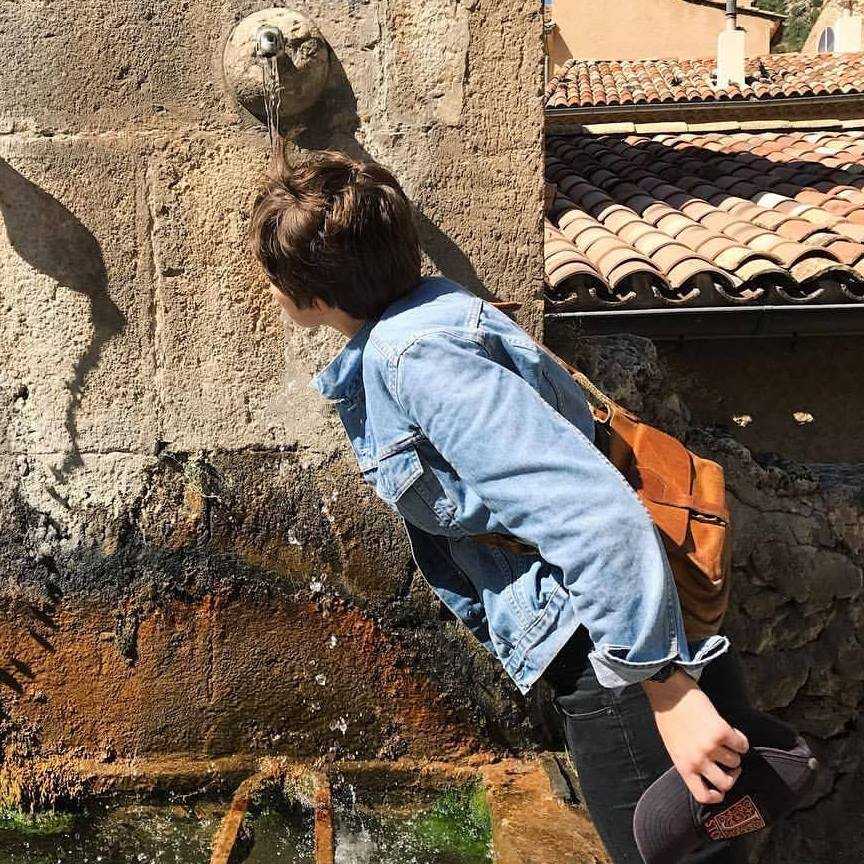 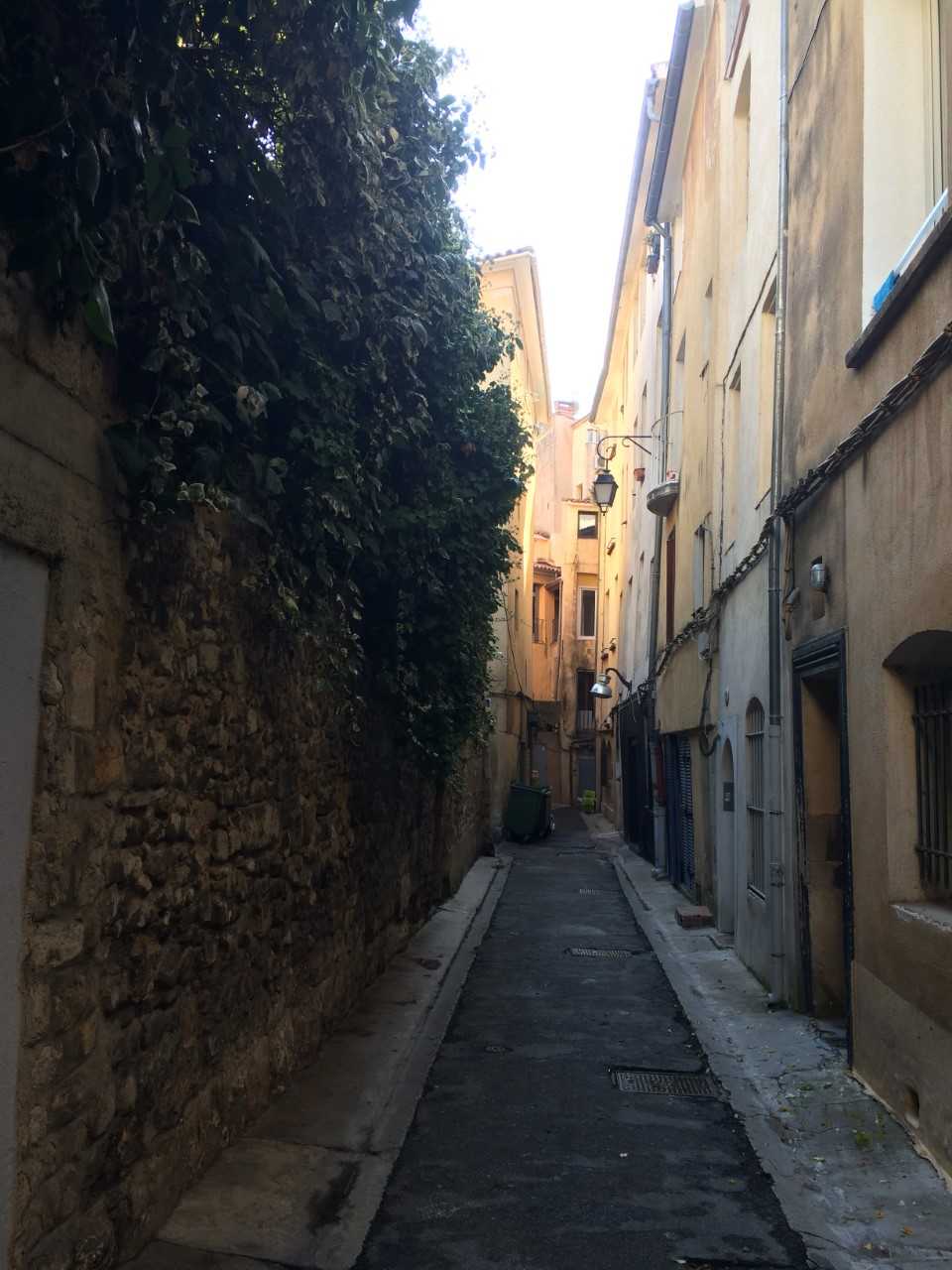 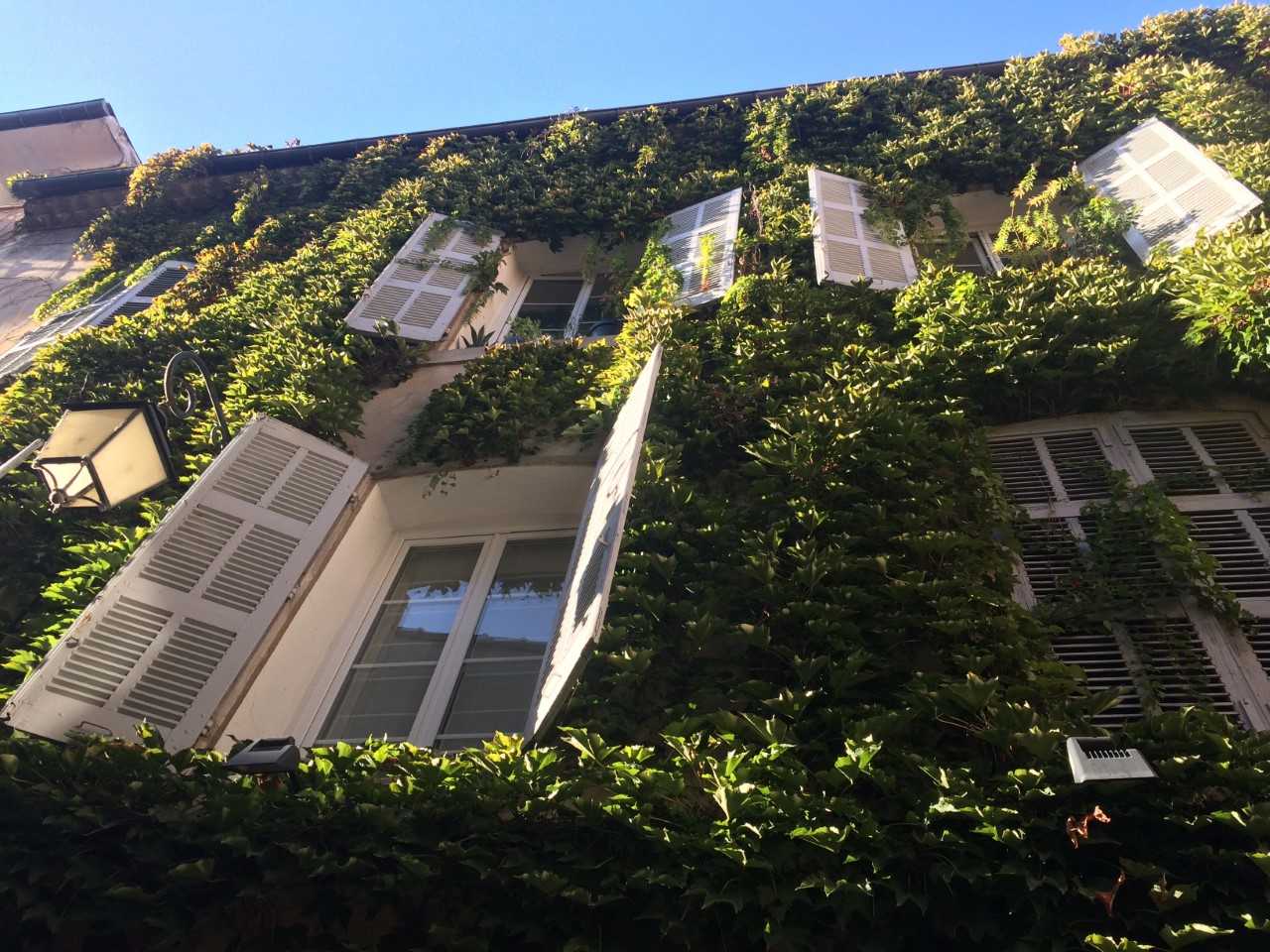 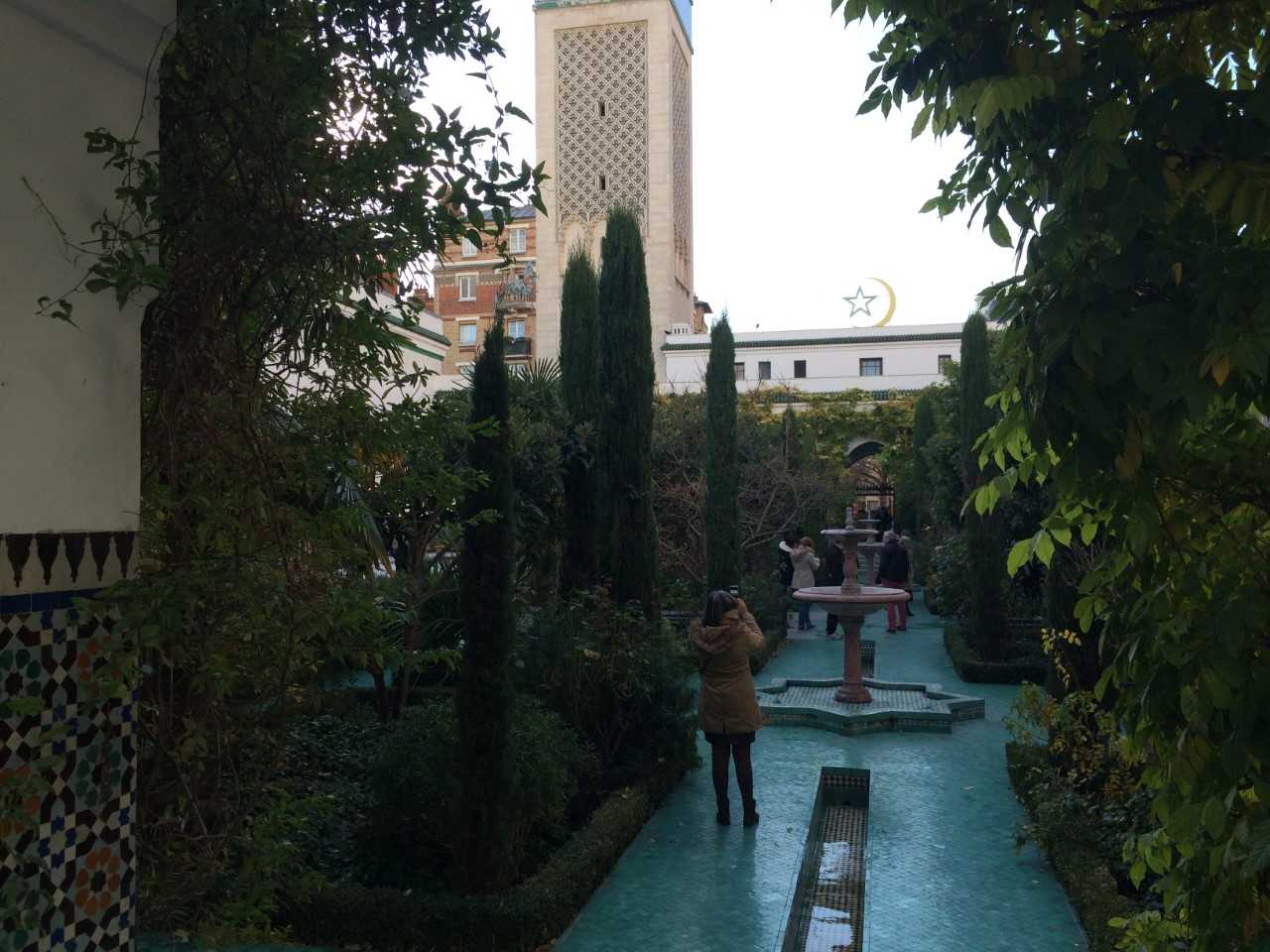 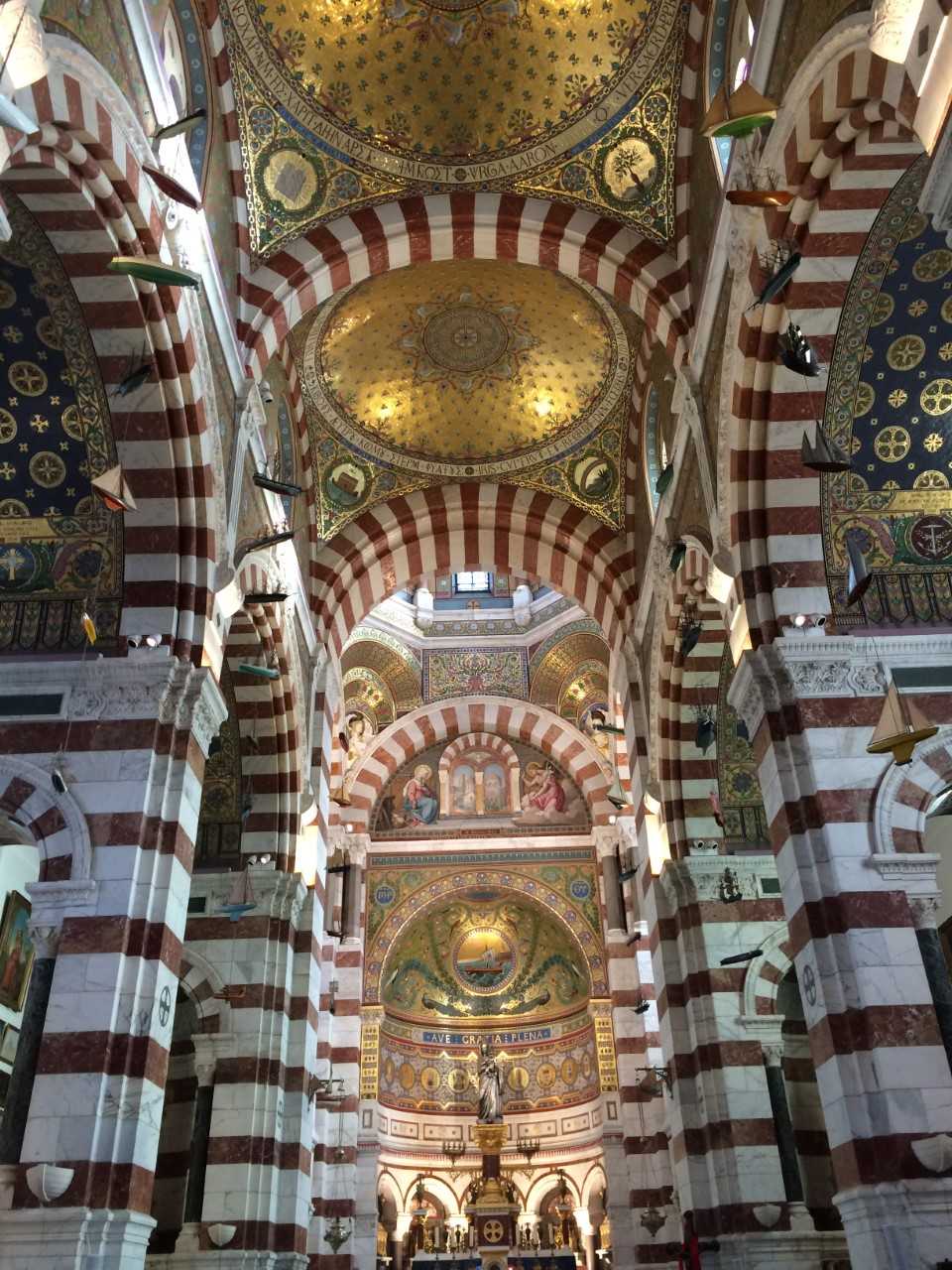 I spent my fall semester studying Aix-en-Provence, France, a Chattanooga-sized Provencal city just a thirty minute bus ride from Marseille, the second-biggest city in France. I chose the program because of largely its promise of full language immersion: in addition to classes all taught in French, I would be living with a French family in an exclusively francophone environment. My choice of location within France, however, was primarily influenced by my choice of an undergraduate thesis, which looks at the relationship between the Algerian colonial project and the French conceptualization of national citizenship. Marseille itself is approximately twenty-five percent Muslim, many of them immigrants or descendants of immigrants from North Africa, many with Algerian origins. In addition to the sheer size of the relevant population, the Aix-Marseille region is also host to several leading scholars on the issue
of Franco-Algerian history and post-coloniality. 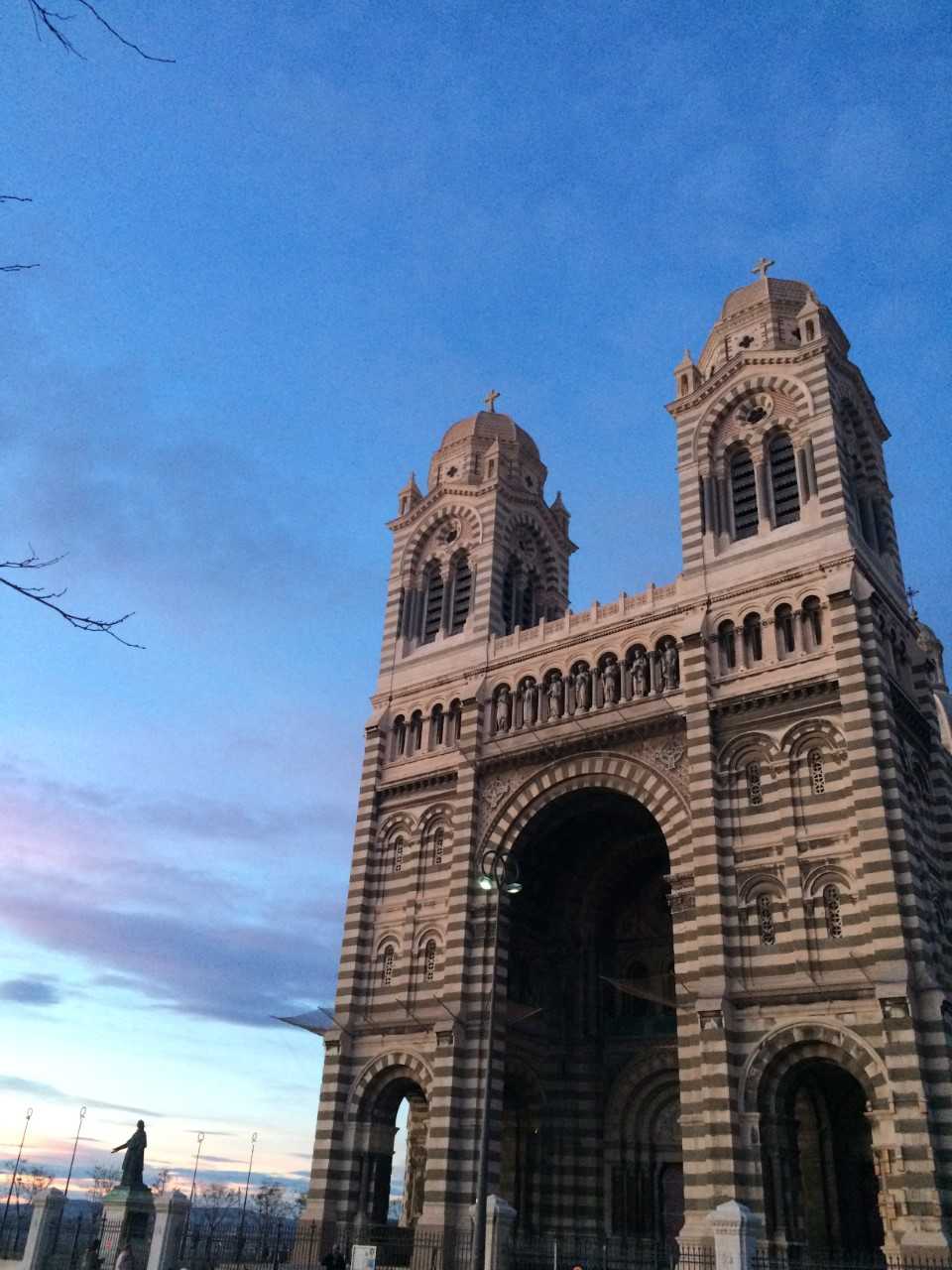 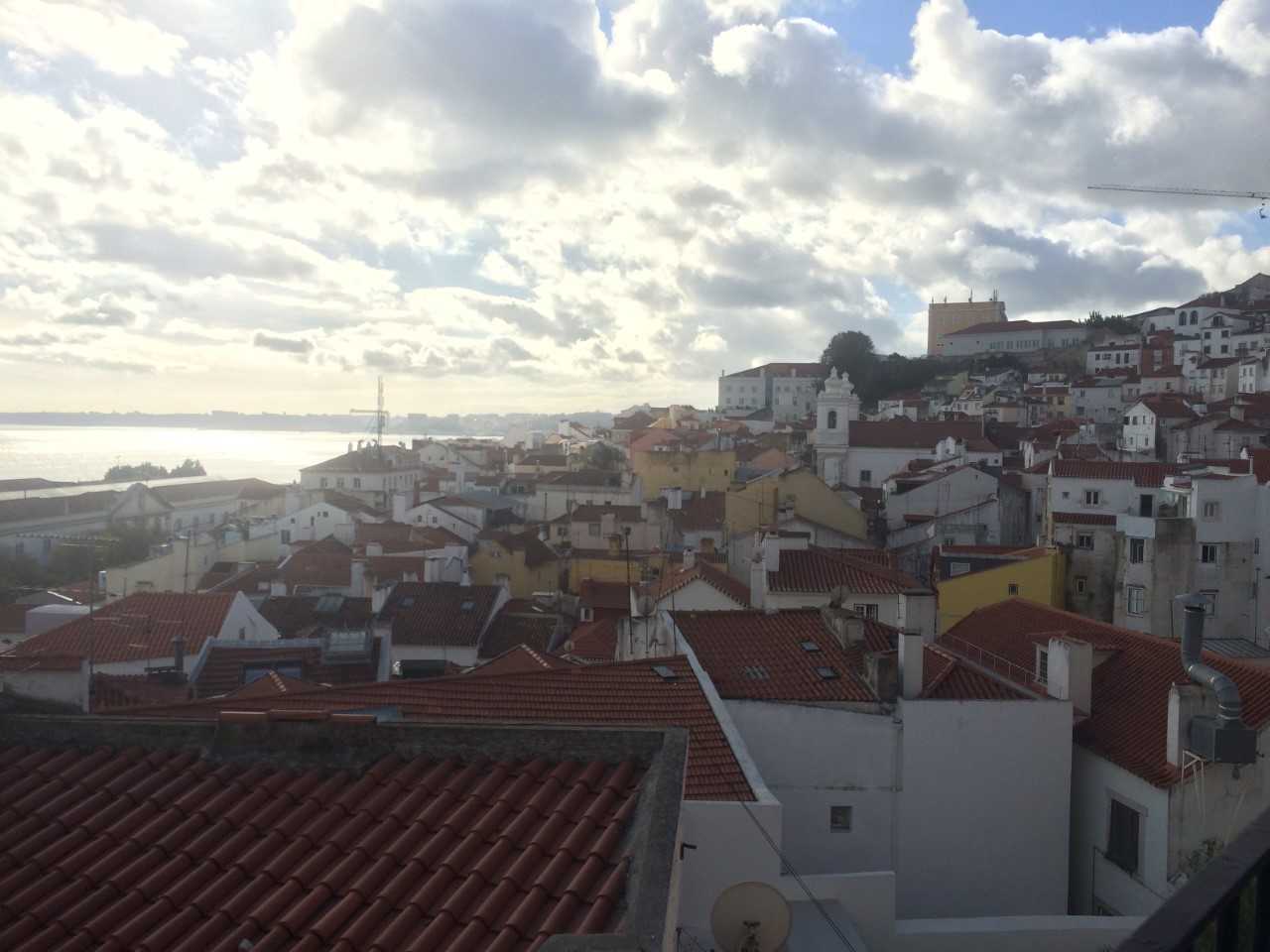 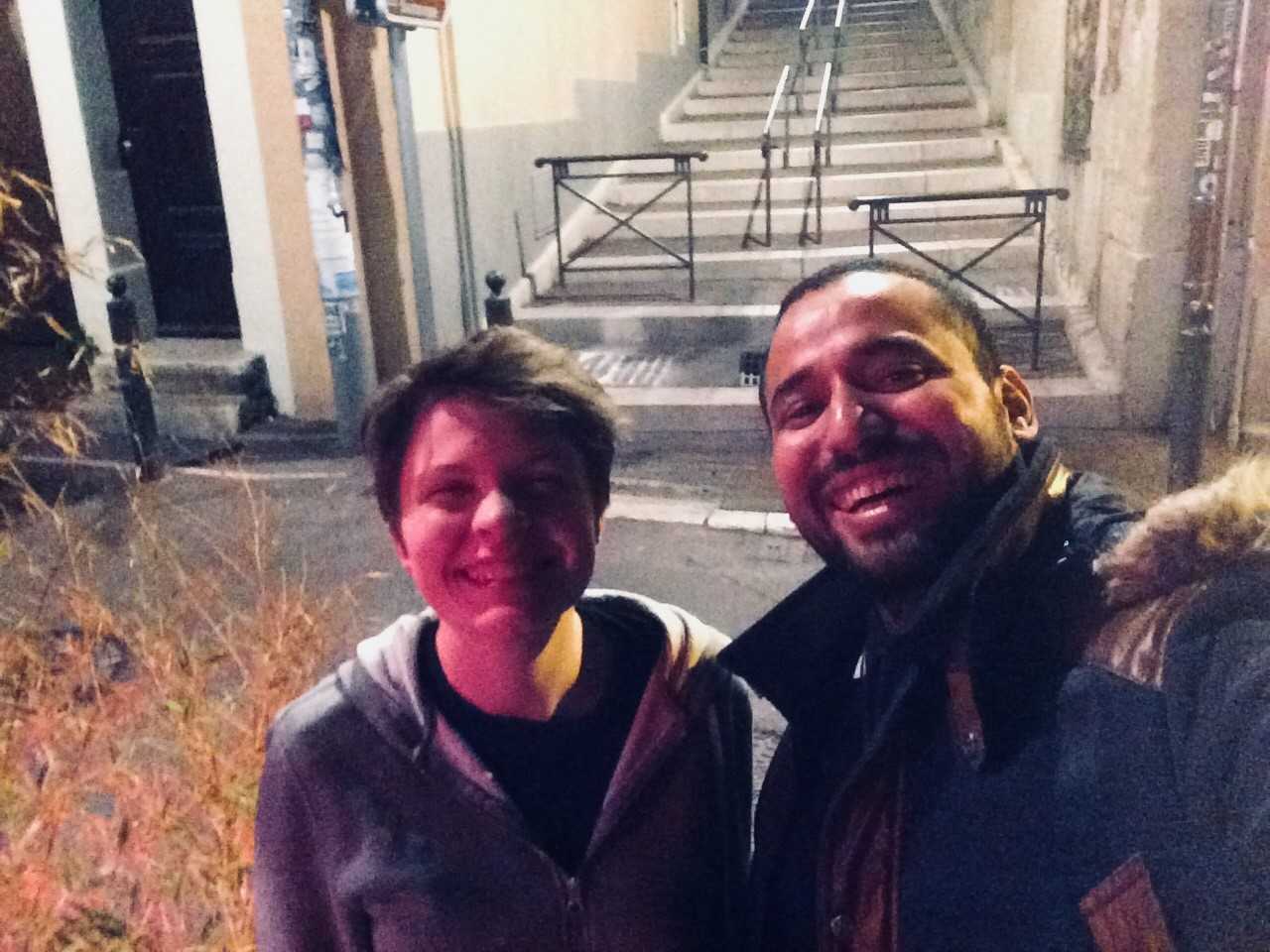 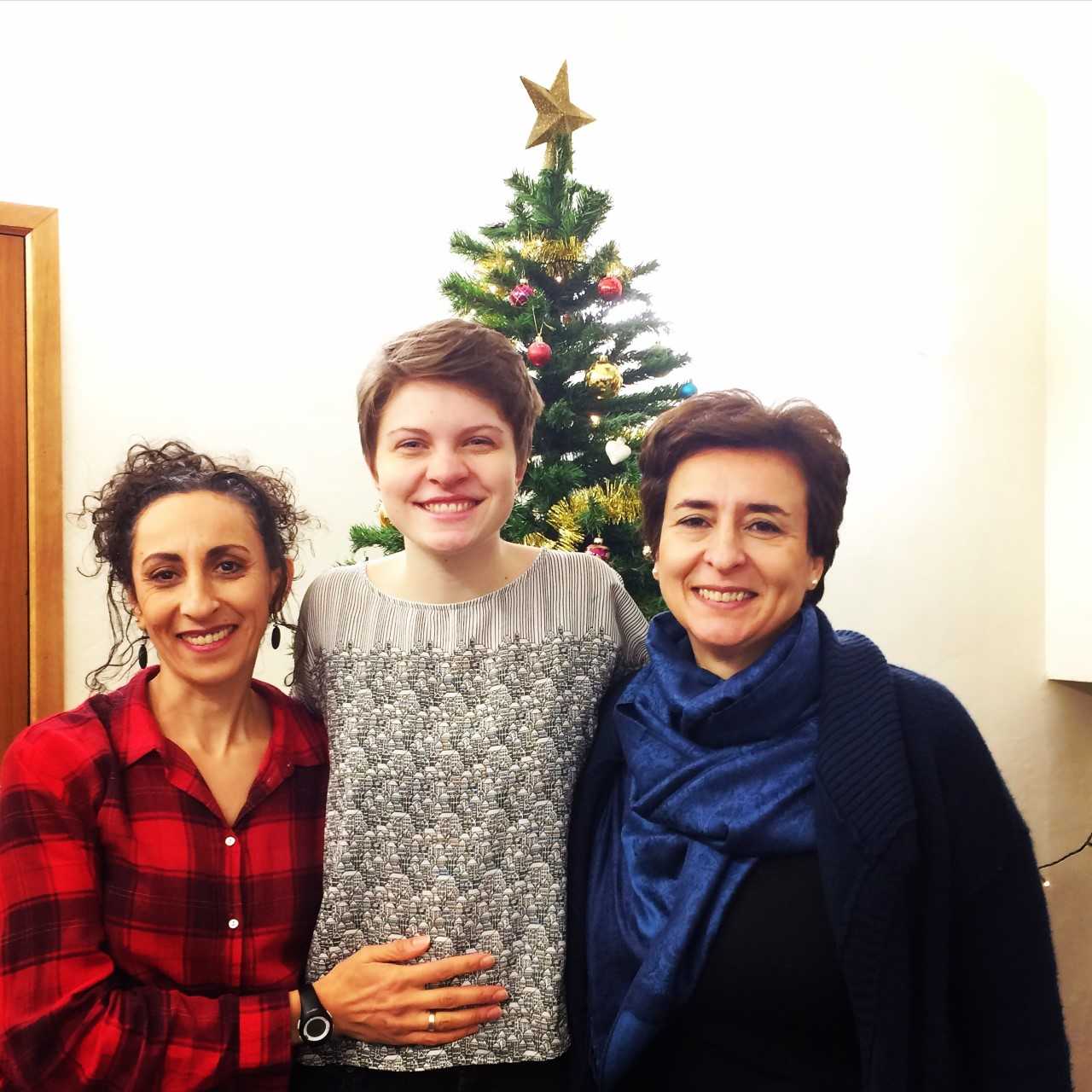 So close to Marseille, I spent roughly half of my weekends in the city, trying falafel and couscous restaurants, going through the Arab markets and shops, making friends with locals, and visiting some of the major historical landmarks in the region. My program included two excursions, one to the Gorge du Verdun, an enormous gorge with a beach by bright blue water than then turns into a river weaving along the gorge, and to a small town that was host to a beautiful church and the grave of the famed author Albert Camus. The opportunity to experience both the major cities and the smaller, more rural areas of Provence, both rich with cultural history, contributed to both my experience and my understanding of the region as dynamic and multi-faceted. Apart from a weekend in Lisbon and a weekend in Paris for a music festival, I primarily stayed in the Provencal region, wandering the streets of Aix and Marseille.

The most meaningful part of my experience in France, however, was the family I found myself a part of, many of them straddling the borders of nationality and citizenship in which I was so interested. This family was different from my host family, with whom I had a positive but relatively neutral association. My family there was made up of faculty and and their families, who invited me into their homes and families throughout my stay in Aix. They were French-Algerian, French-Moroccan, and Arab-Israeli. These connections challenged and broadened by notions of belonging and identity, helped with my thesis immensely, and, more personally, made Aix into a real home for me.

Mae Stuart is working towards a Bachelor’s degree in both Political Science and Humanities with a minor in French. She spent a semester studying abroad in Aix-en-provence, France through CISabroad.