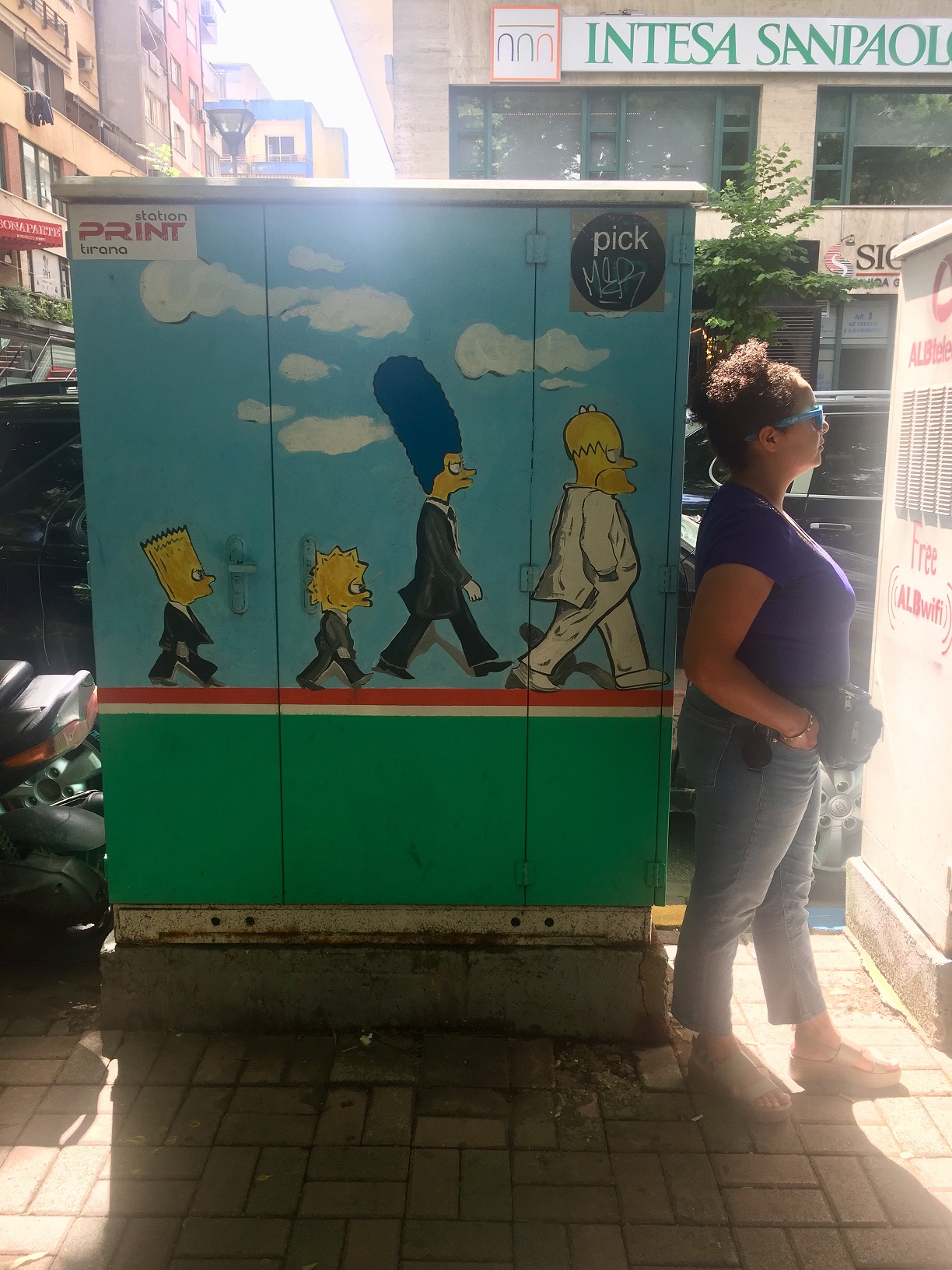 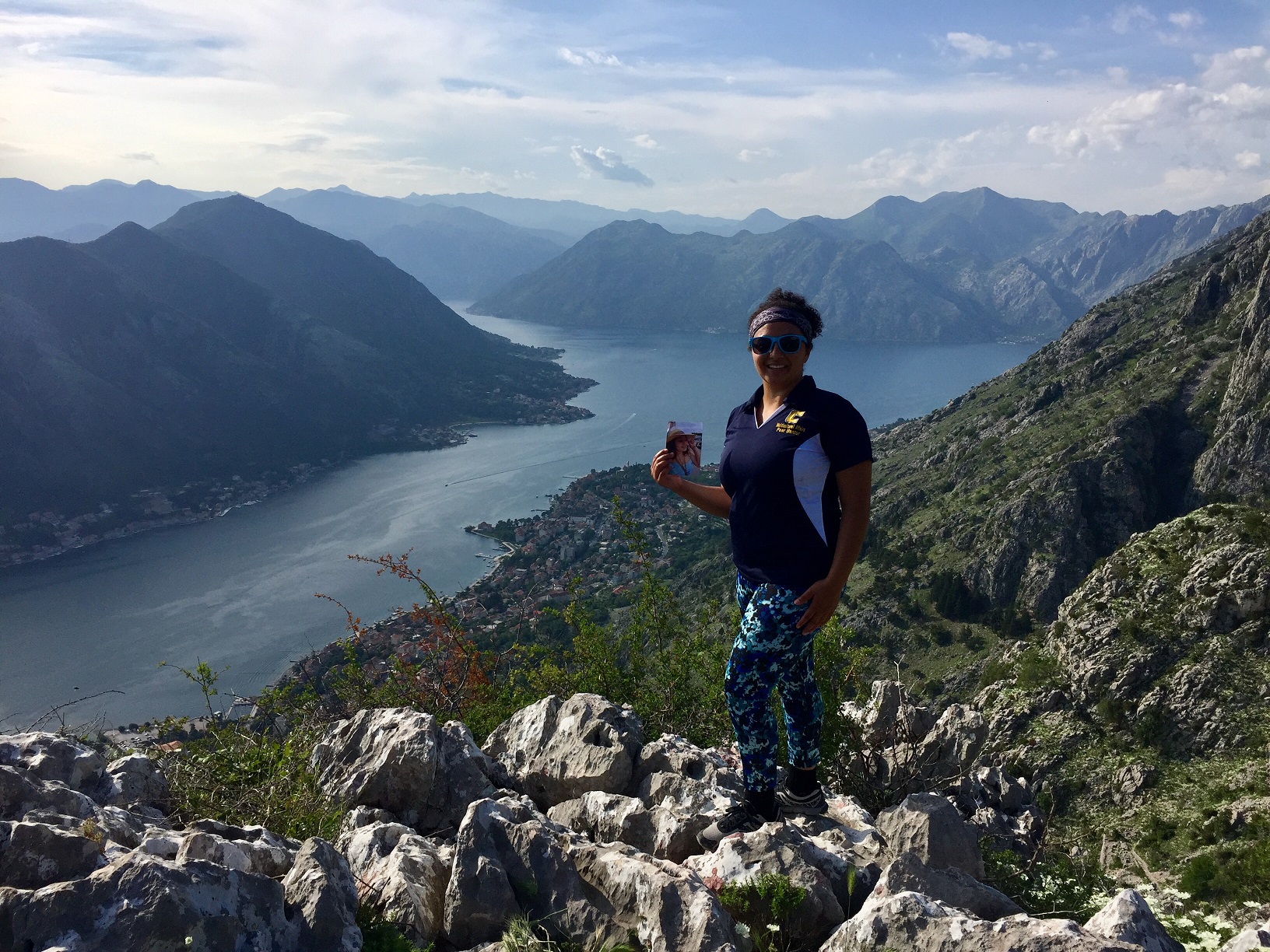 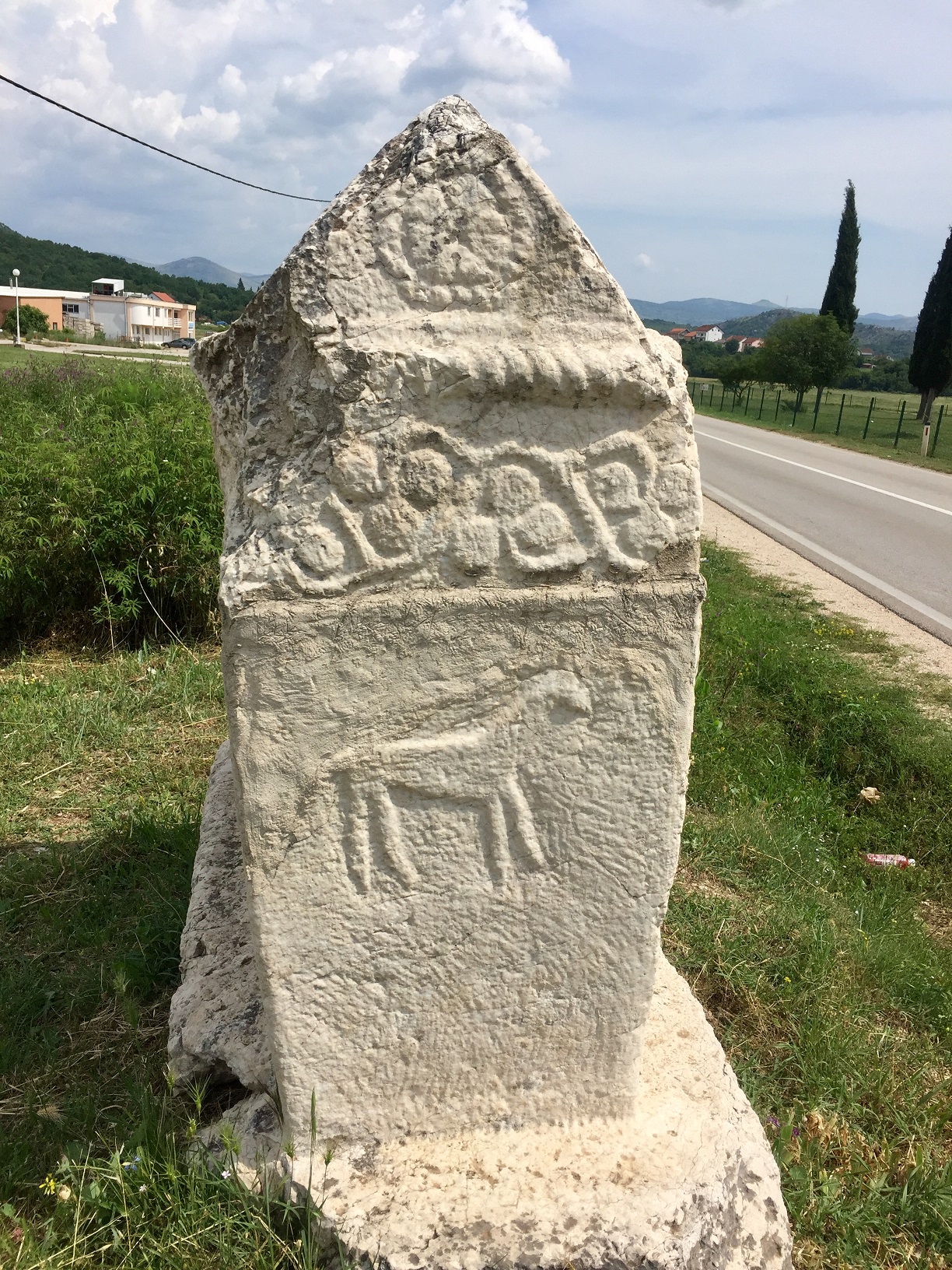 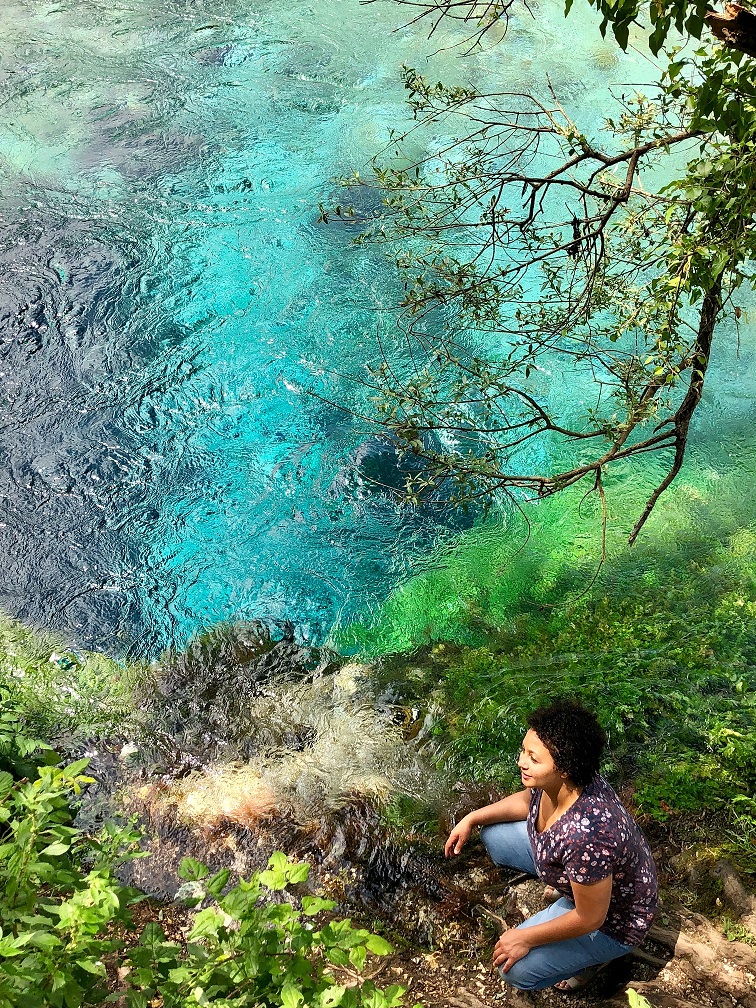 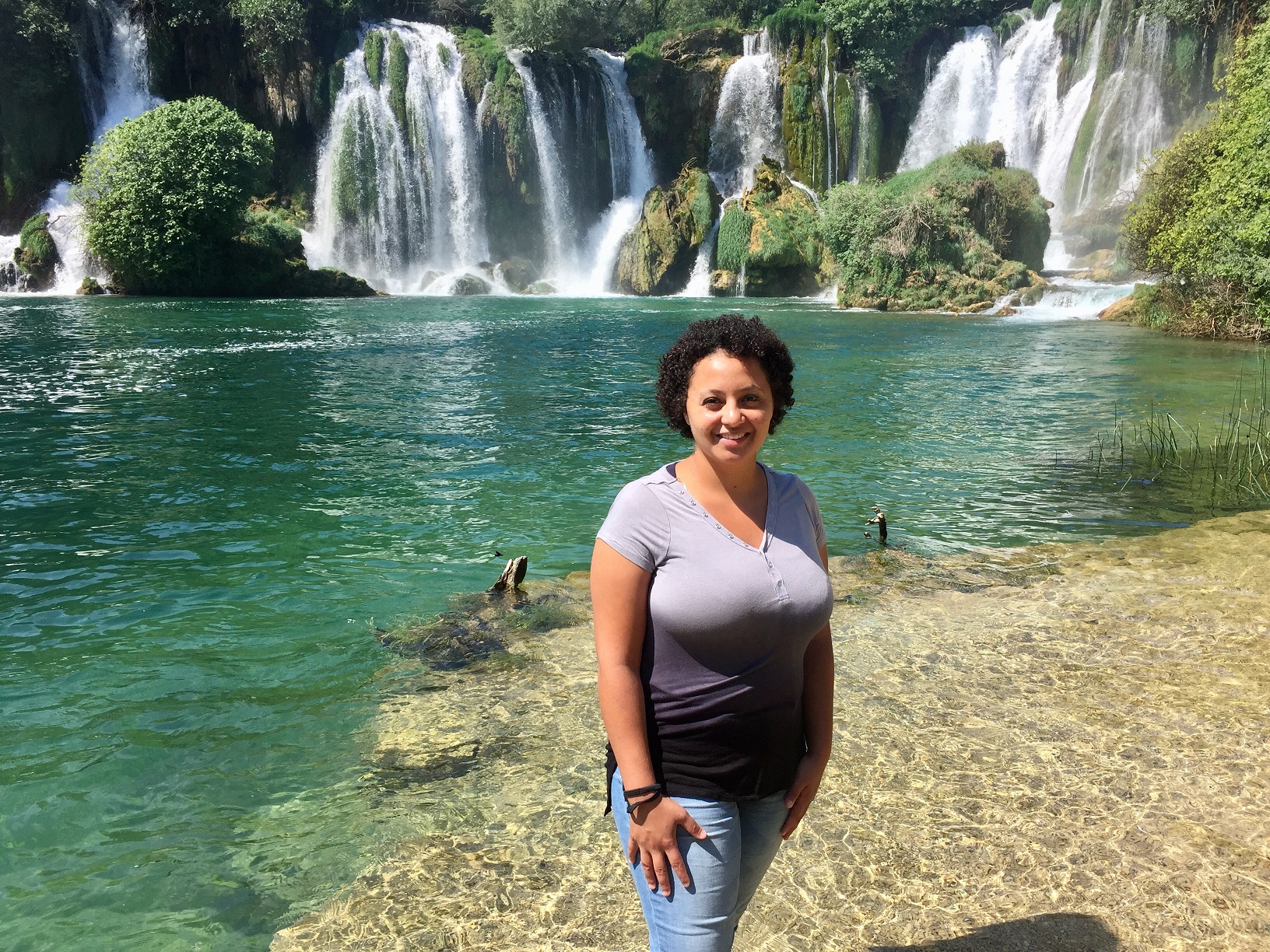 We all have our reasons for studying abroad, and we decide to embark on that journey which changes us in the most unexpected ways. Studying abroad in Chile during my undergraduate career helped me grow as a young woman in the most beautiful ways as I was challenged, inspired, loved, and embraced. It was a life changing event, which even led me to achieve my master’s degree today.

To learn about a region that has had major political and cultural changes in recent times and where countries are seeking to find their identity and establish themselves was my purpose of embarking on a study abroad trip in the Balkans. Observing the older generation’s different demeanor than the younger generations was the most interesting to me as the divide was very distinct. 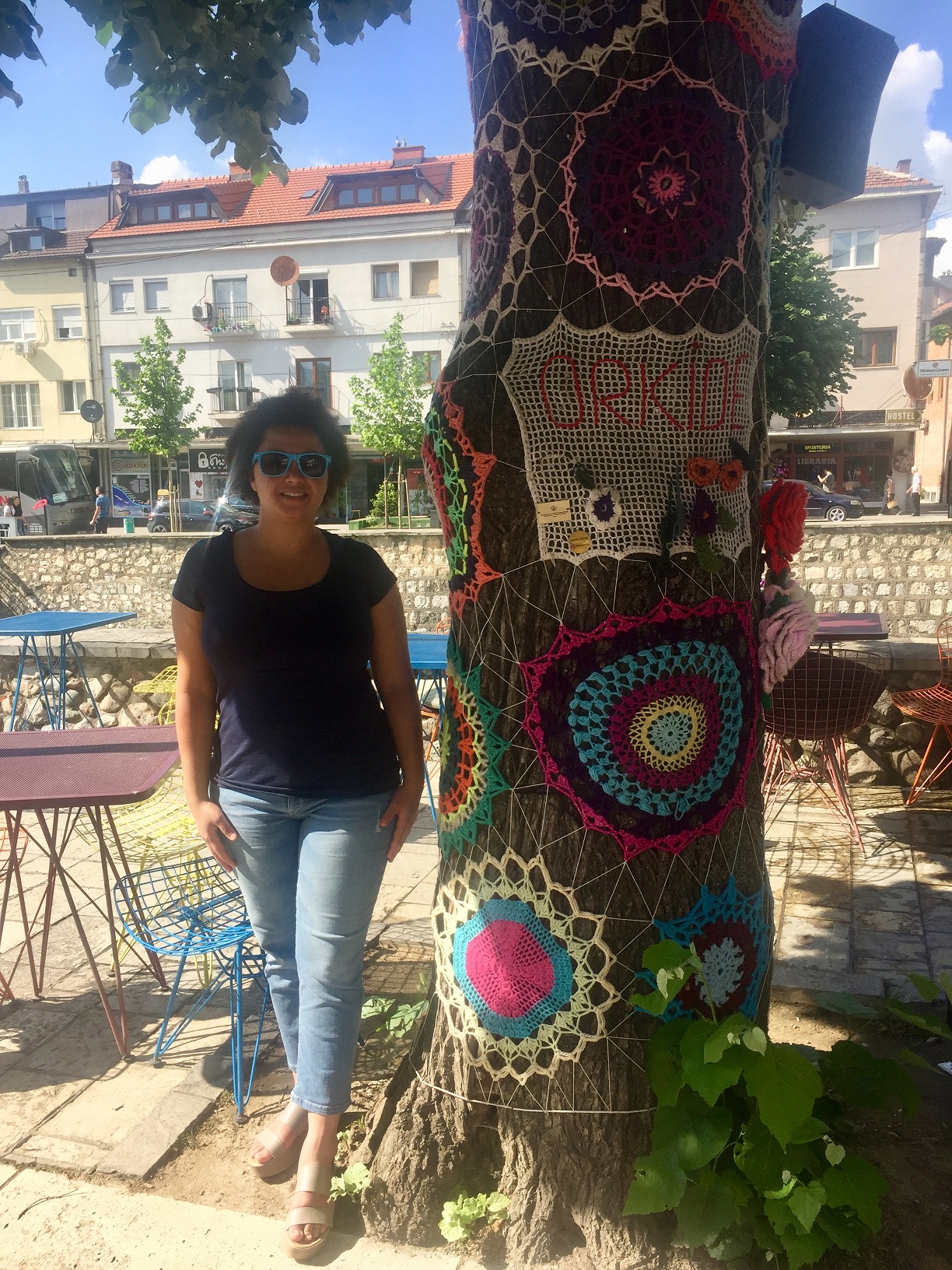 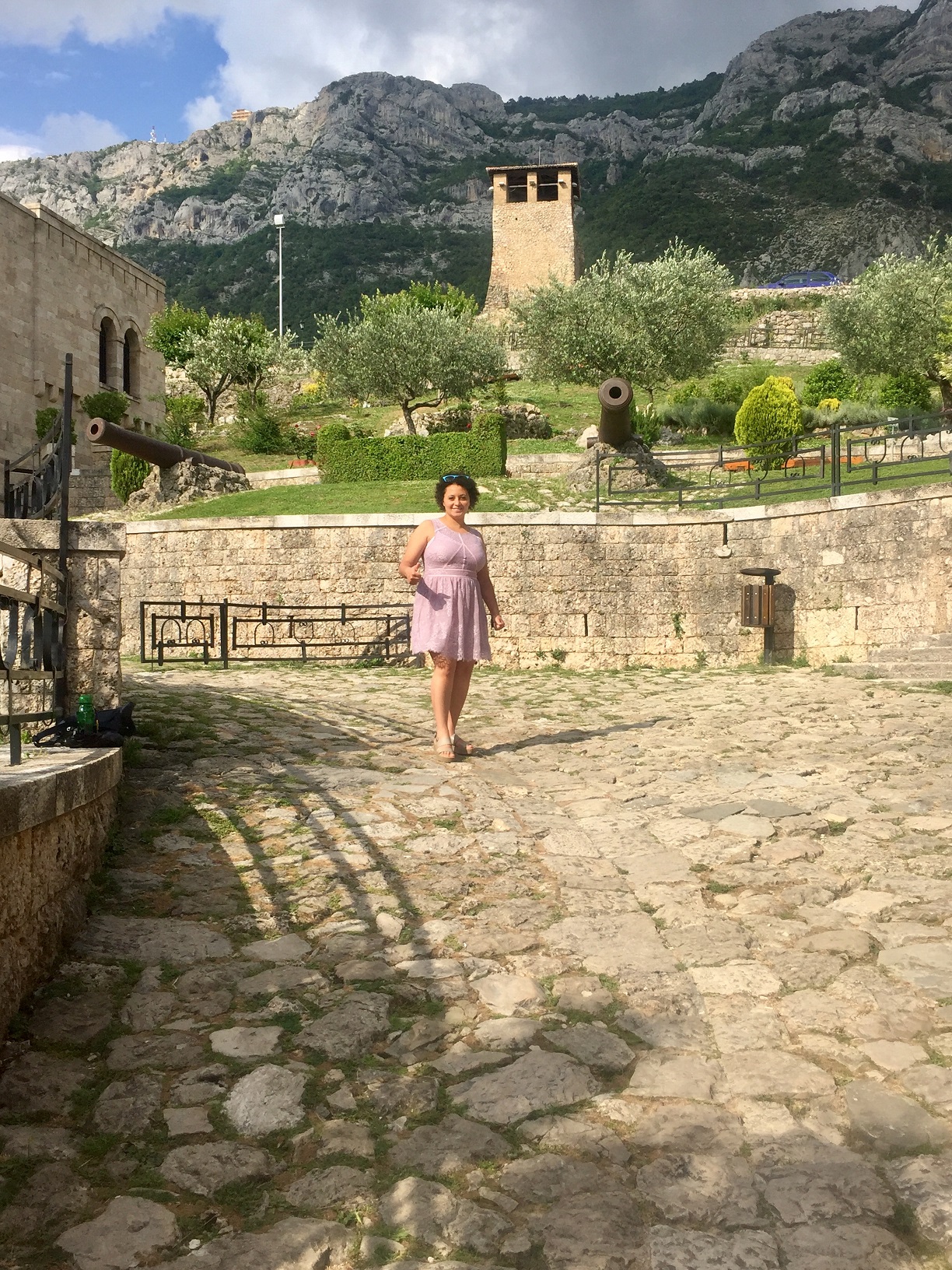 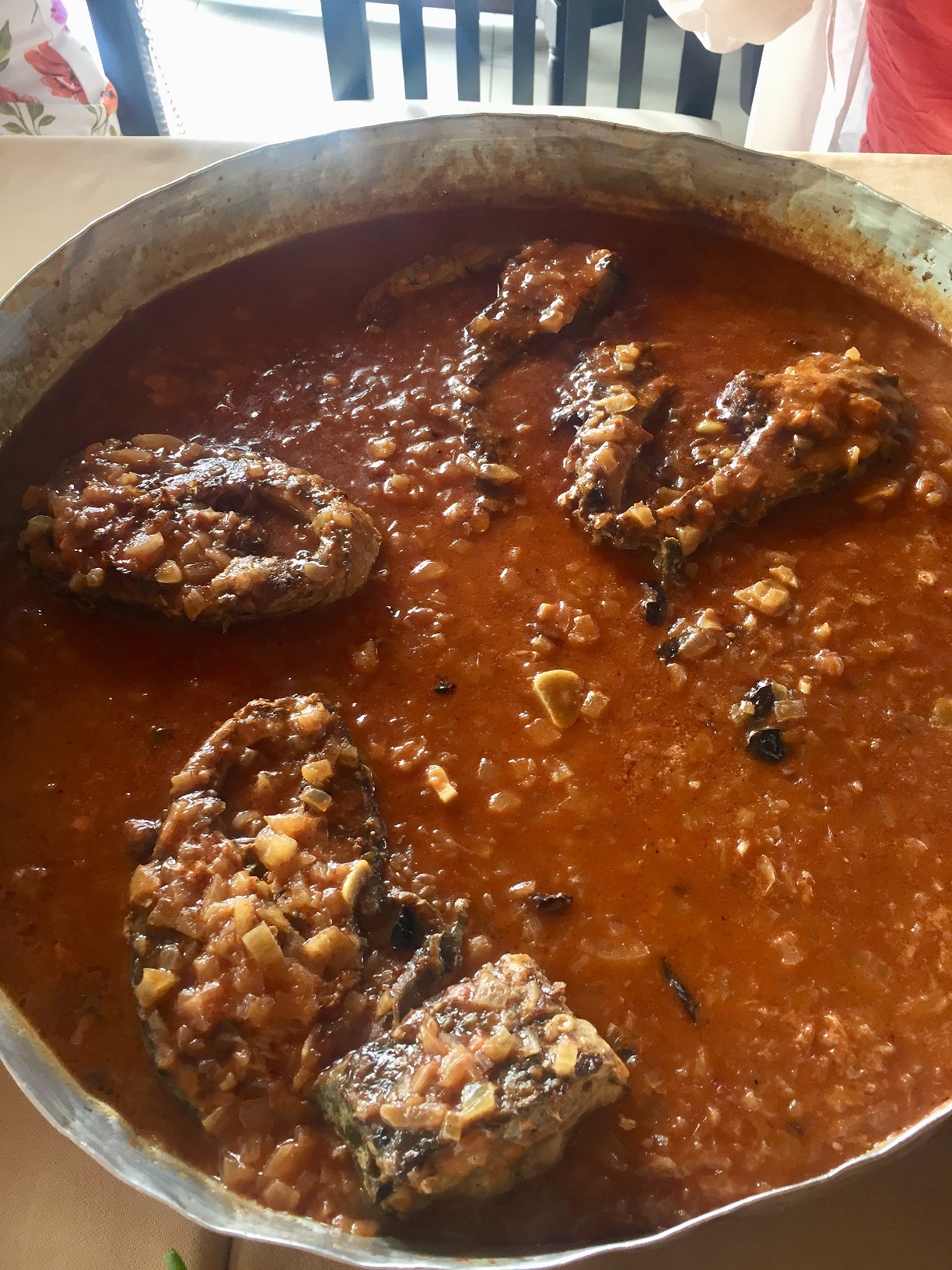 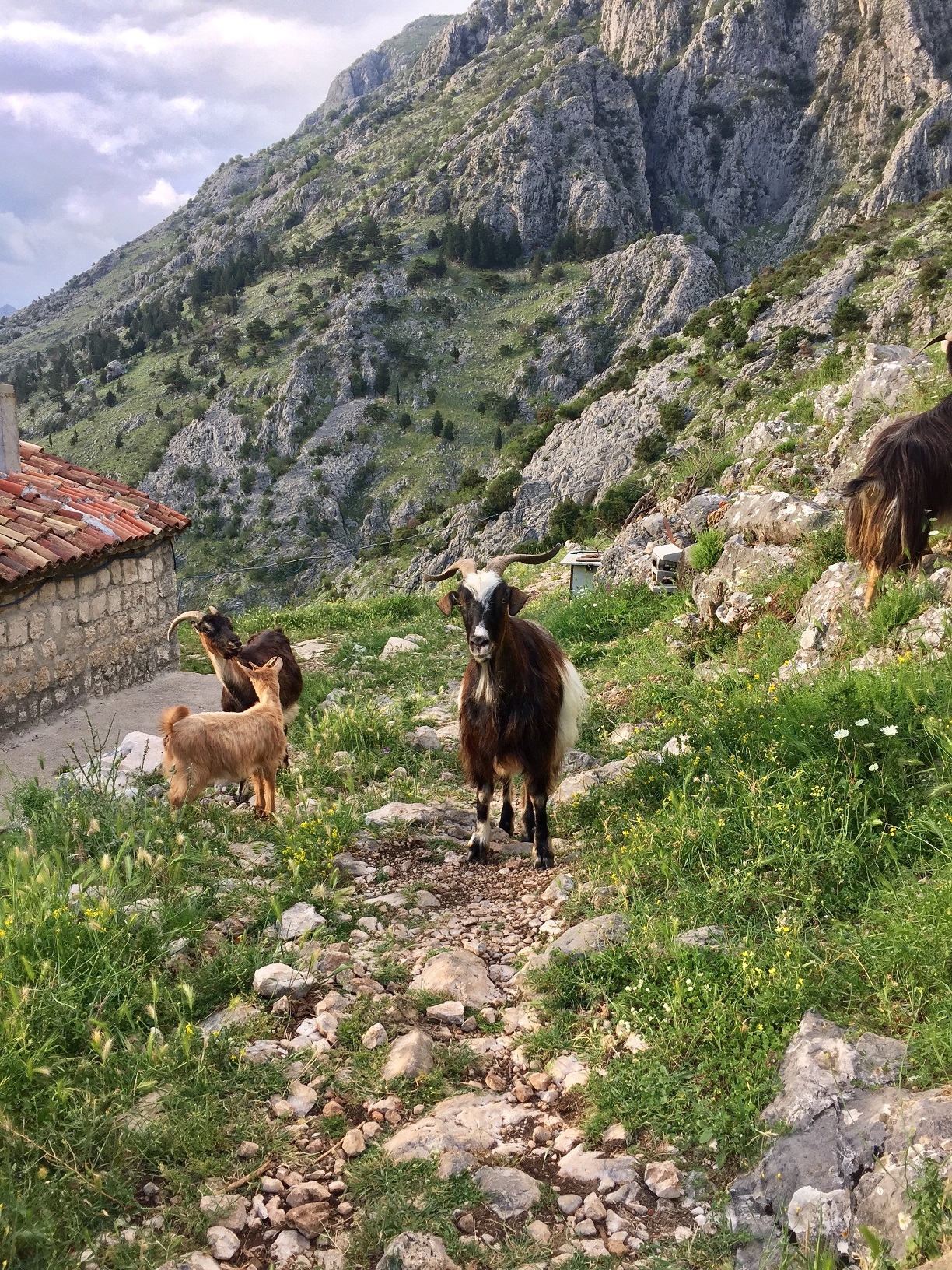 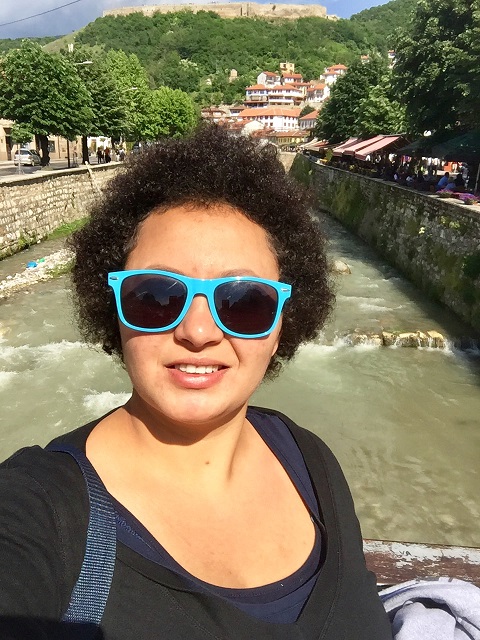 The older generation often dressed business casual on most occasions while the younger generation dressed expressively and casually. It was also interesting to see the older generation react to seeing people who are different from them while the younger generation did not care. As an entrepreneur, I was impressed by the high level of entrepreneurship I observed on our travels. I was mainly impressed by the cafes which served as pit stops for travelers. Additionally, the restaurants were almost all local, and I do not recall seeing a chain restaurant.

Along our travels, I was able to tell that these countries were developing infra-structurally. Kosovo was unique because there seemed to be plenty of new buildings and ongoing construction. Admittedly , I had the perception that Kosovo would not have been developed as much as I saw. The Balkans is beautiful as it has seas on one side and the hills and mountains on the other side. The vegetables and fruits were so tasty as they were always fresh! Albania has good tomatoes. When I traveled after the study abroad trip with my friend, we were pulled over by a police officer and I truly believe that’s because he got a kick out of me eating a tomato in the passenger side (or that was part of it), he let us go.

Christina Maximos is a graduate student in Business. She participated in a College of Business faculty led trip to the Balkans in May, 2018.