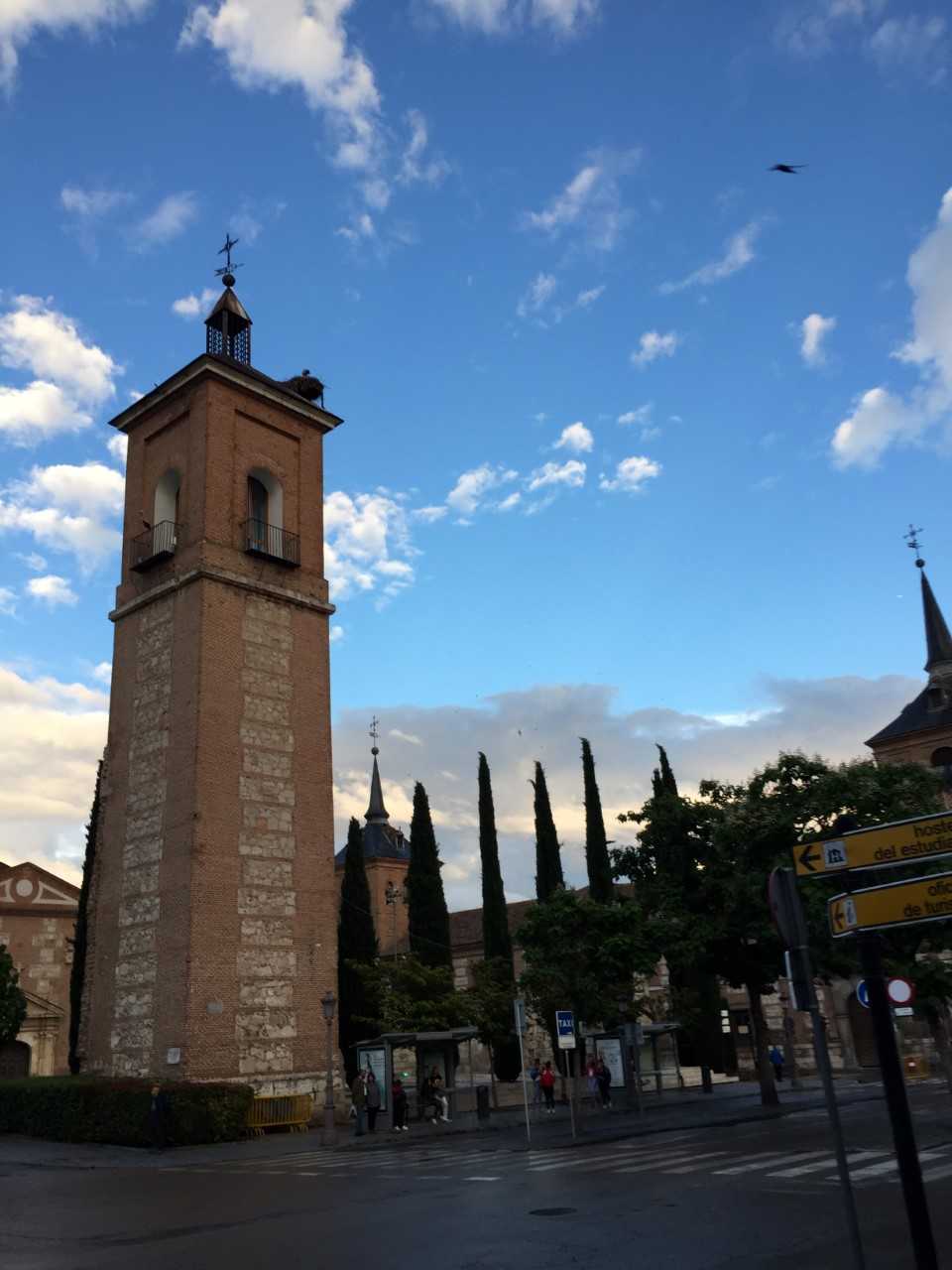 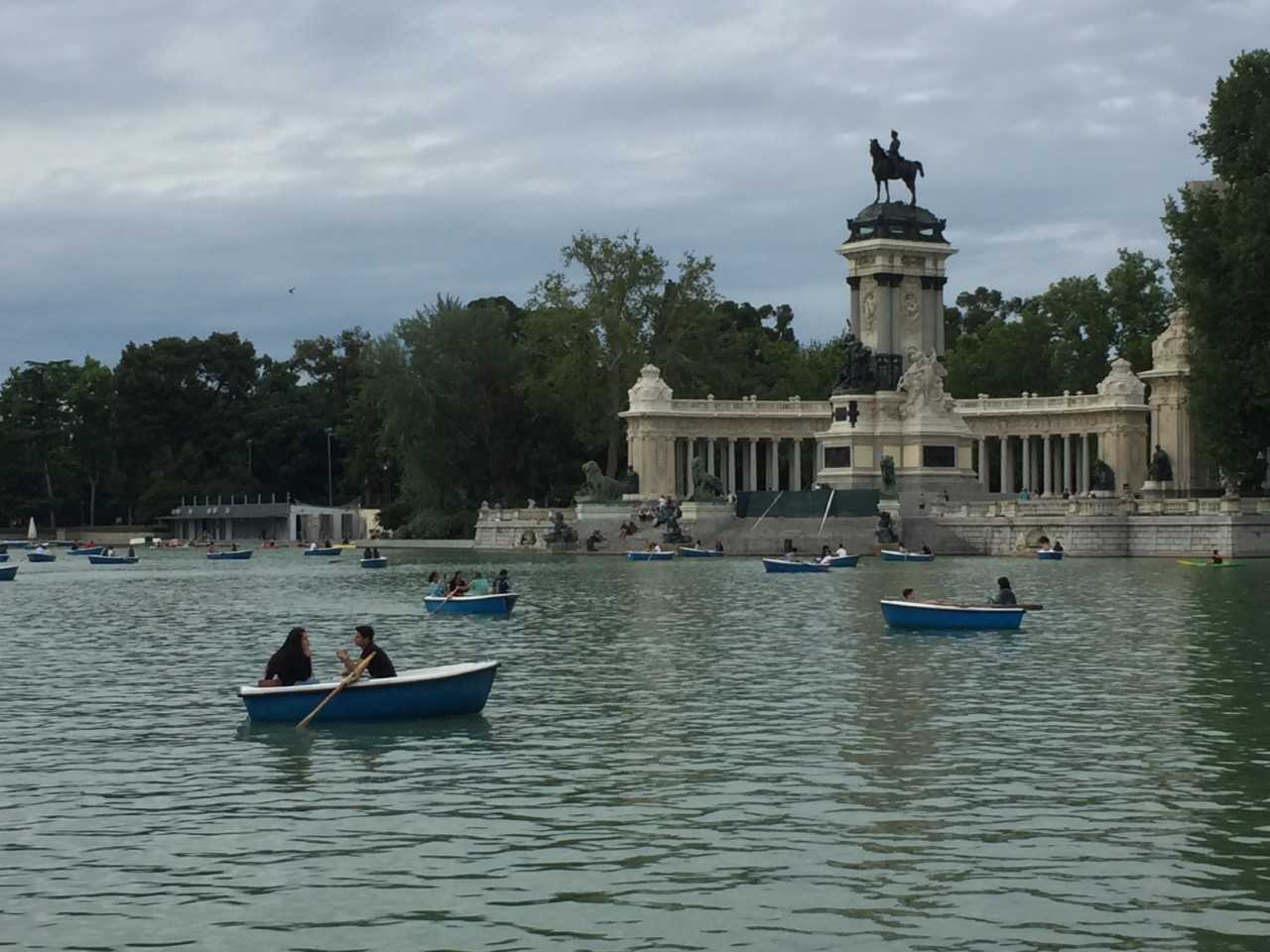 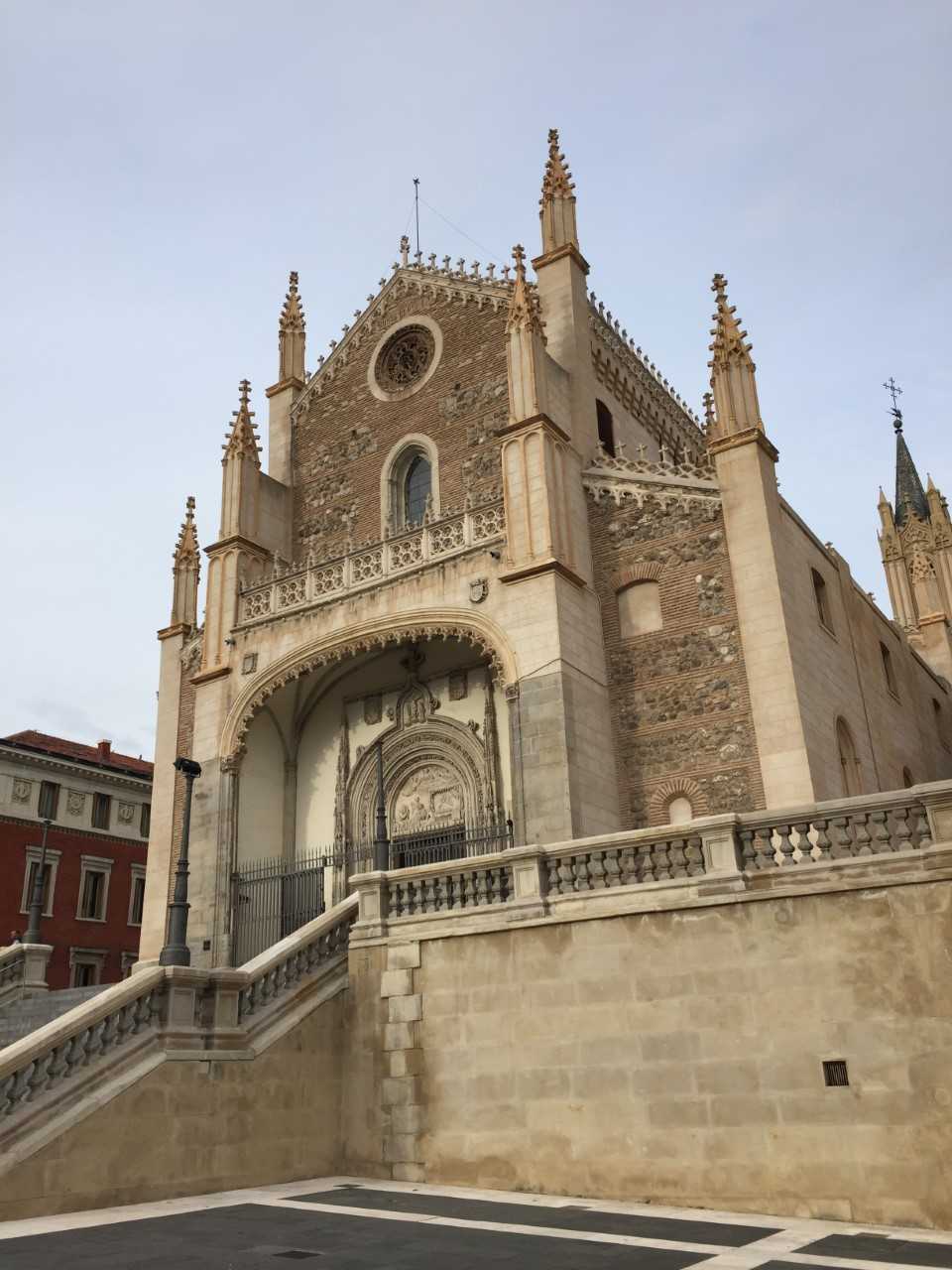 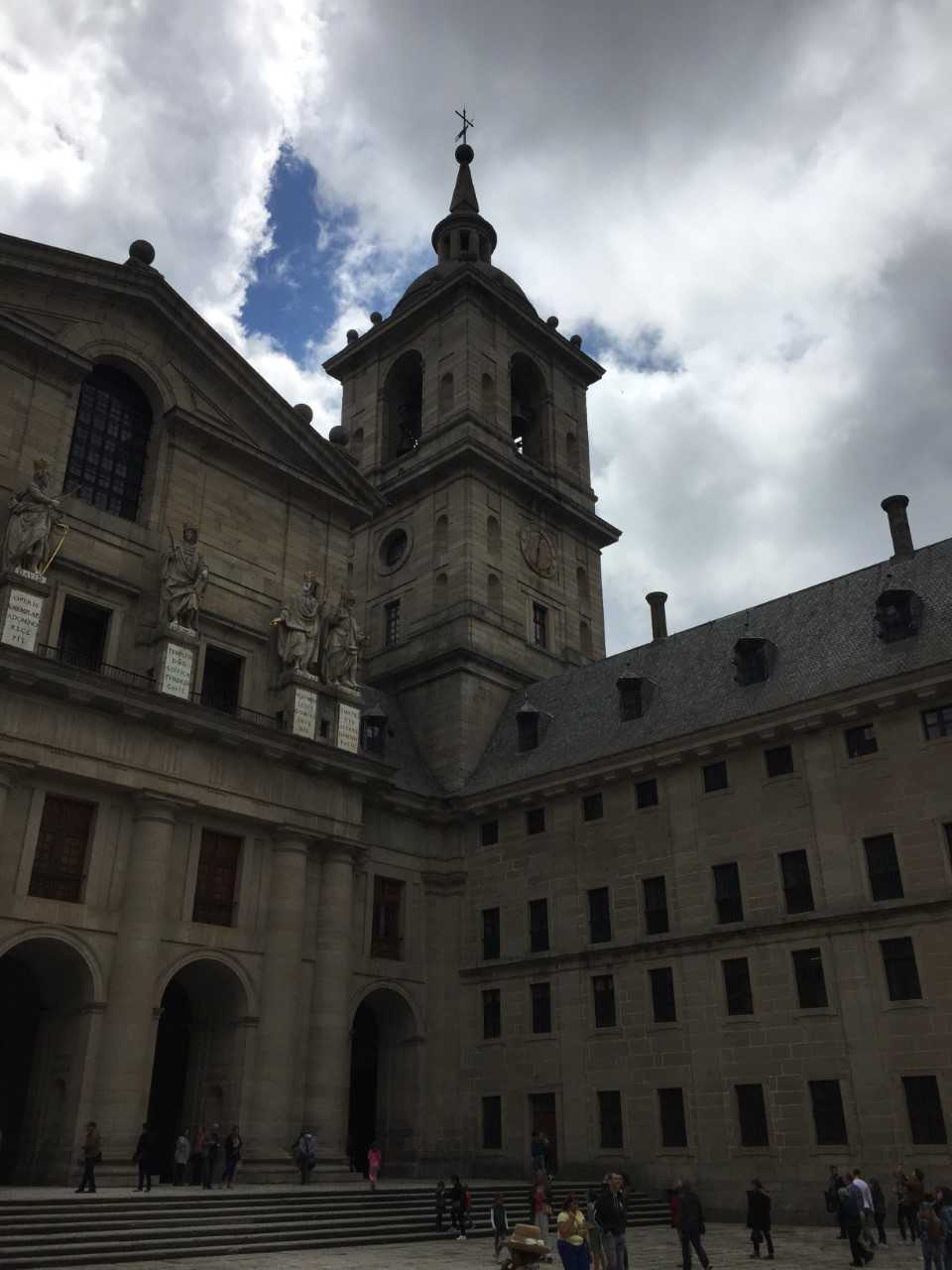 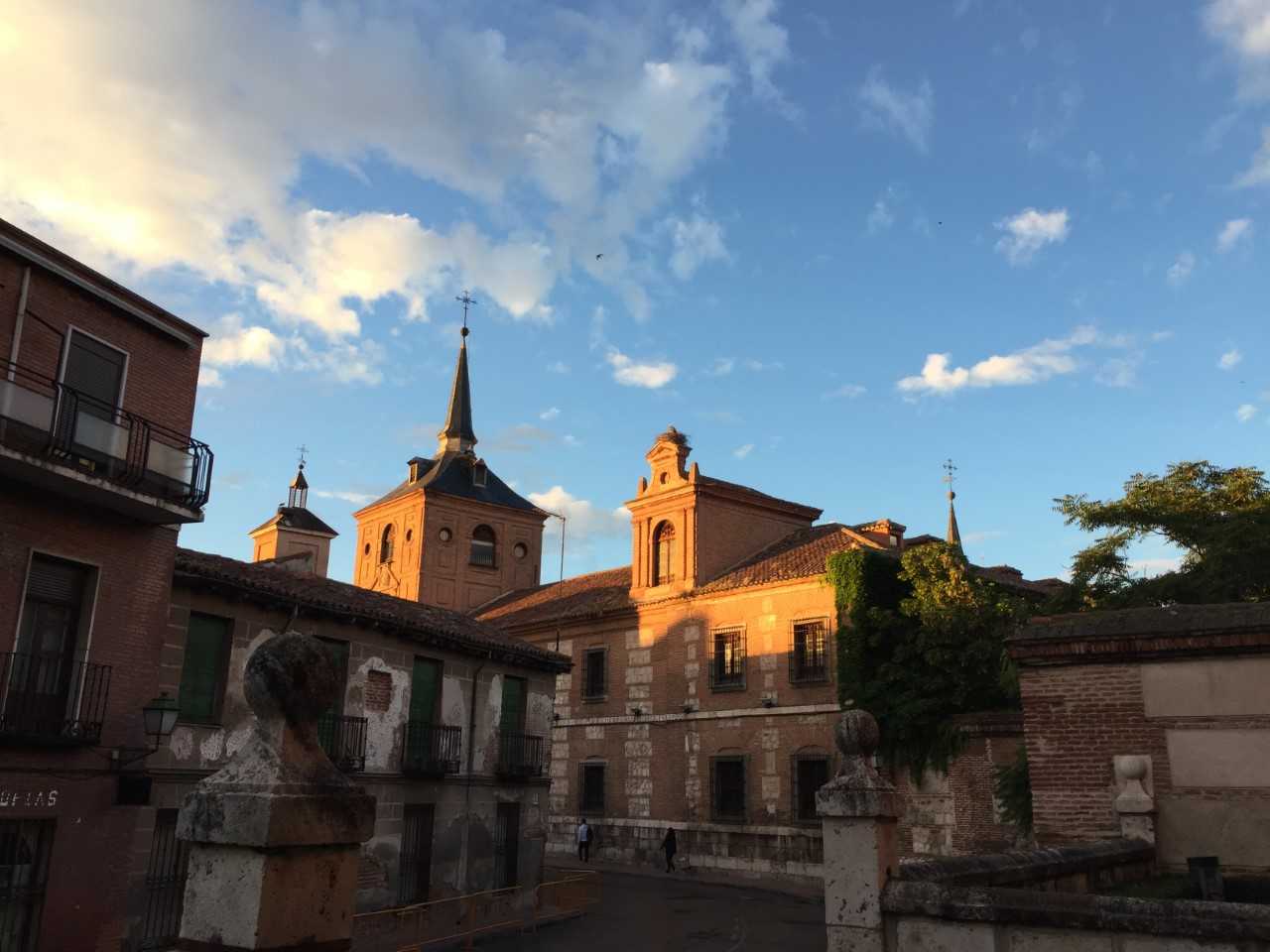 During the summer, I spent a month studying and improving how I understand the Spanish language in Spain. To travel to Spain and enjoy the beauty of the country was a plus for me, but to also be able to be surrounded by people who spoke the language natively and their culture was exceptional.

Before I traveled to Spain, my level of speaking and understanding Spanish was at a moderate level. I had only been studying for a year prior to my trip, and I had some of the standard fundamentals of the language down in my head. I was somewhat anxious about the trip, as I was afraid my moderate understanding of Spanish would put me at a disadvantage, and the fact that I had not traveled outside the States before. For my first week, it took some days to adjust to the new environment, where I could not speak the language I had been speaking all my life. But once I had adjusted, the foreign environment did not feel foreign to me anymore. I could talk to and understand the people around me without much difficulty. Being surrounded by a Spanish speaking environment aided in interpreting and speaking the language, where I was constantly learning new things and improving upon my understanding of the language. 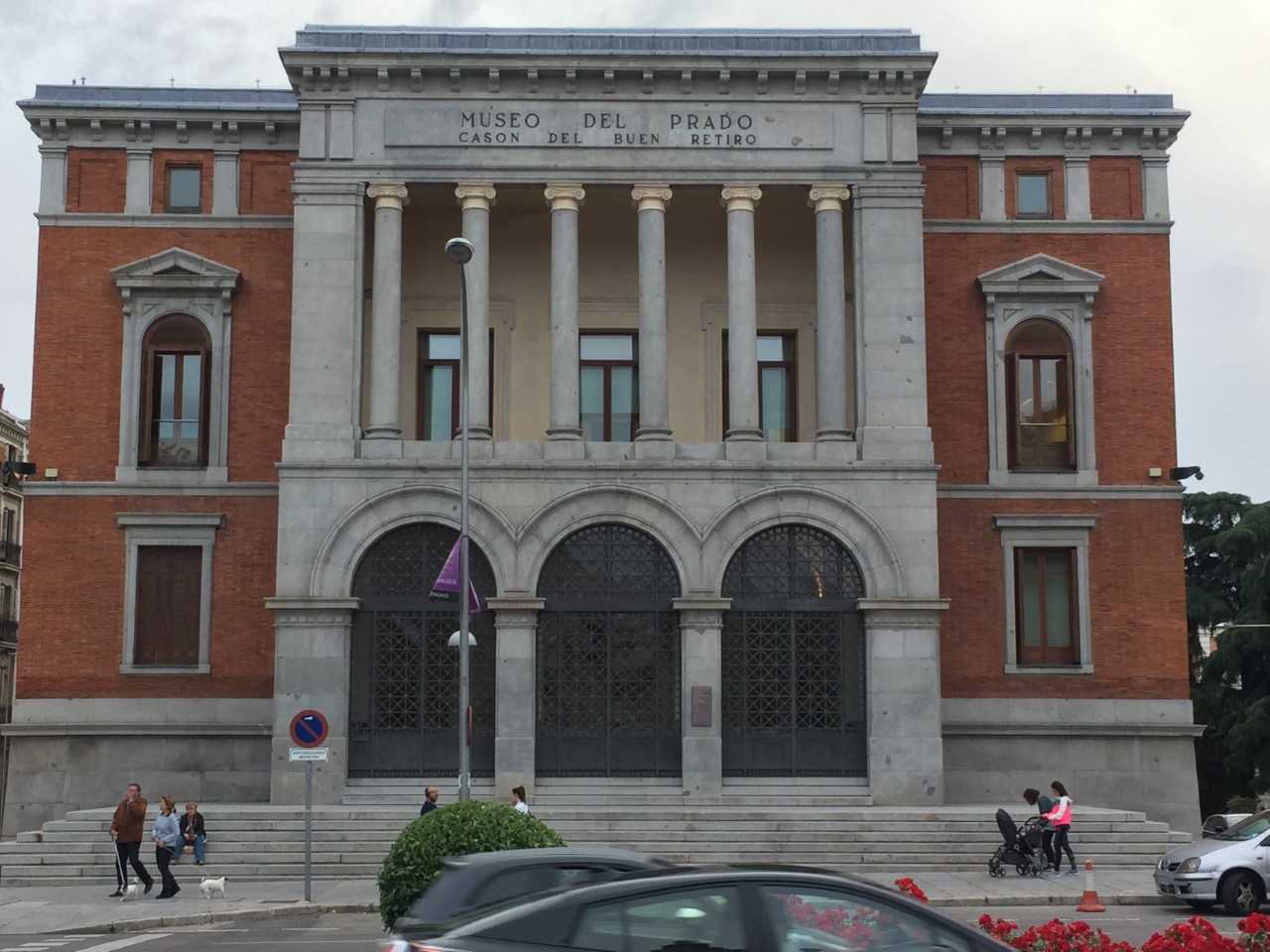 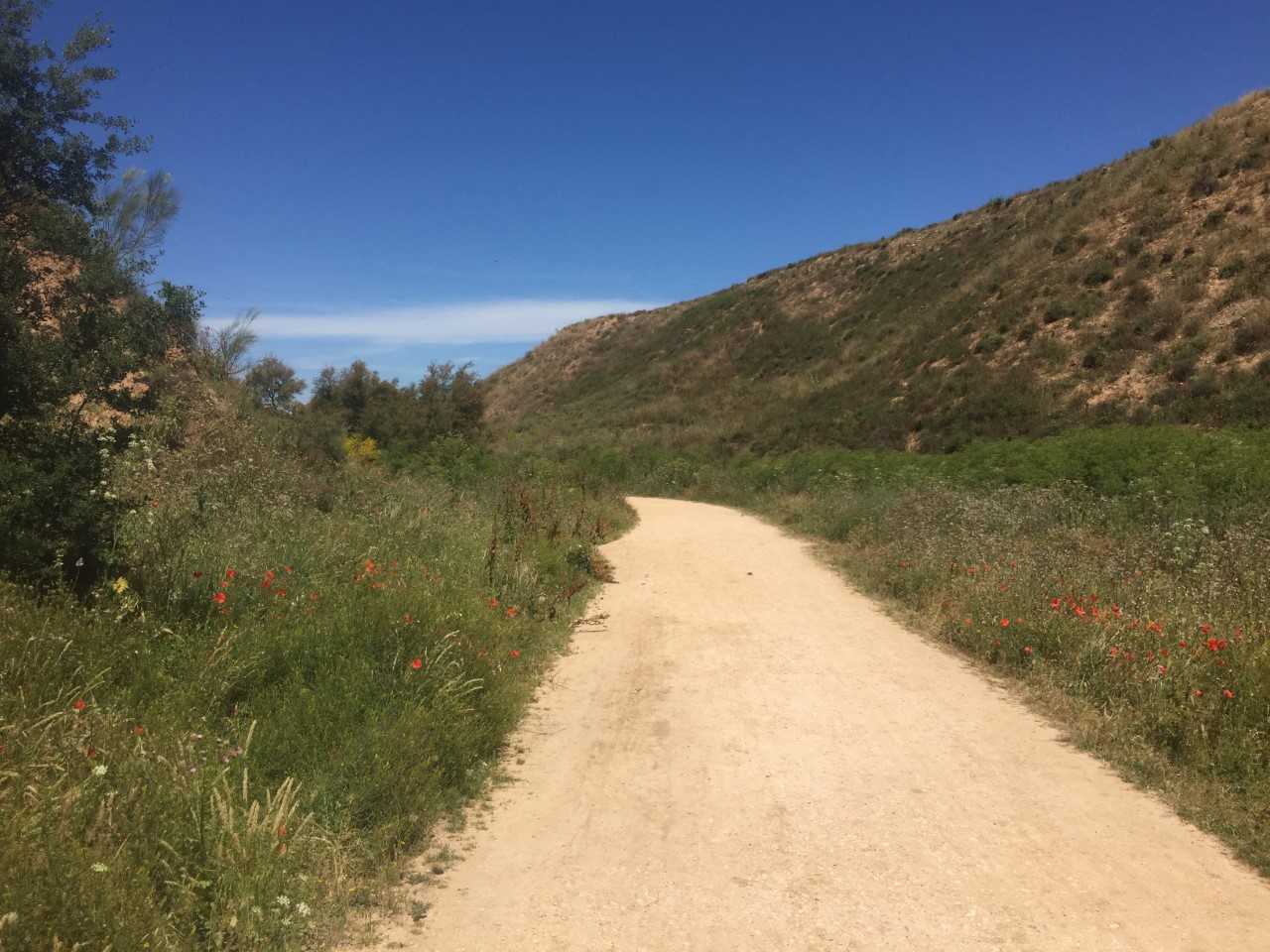 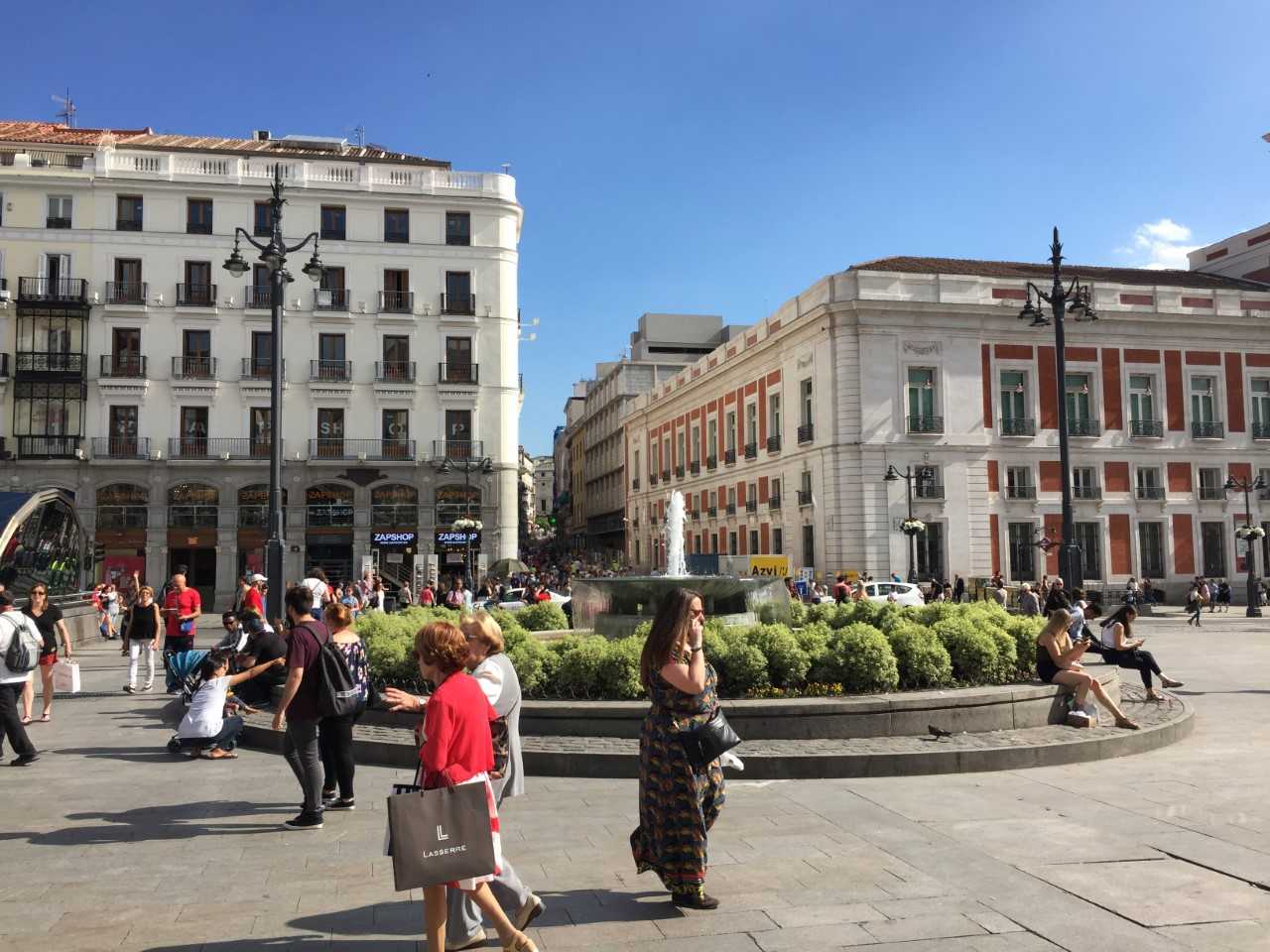 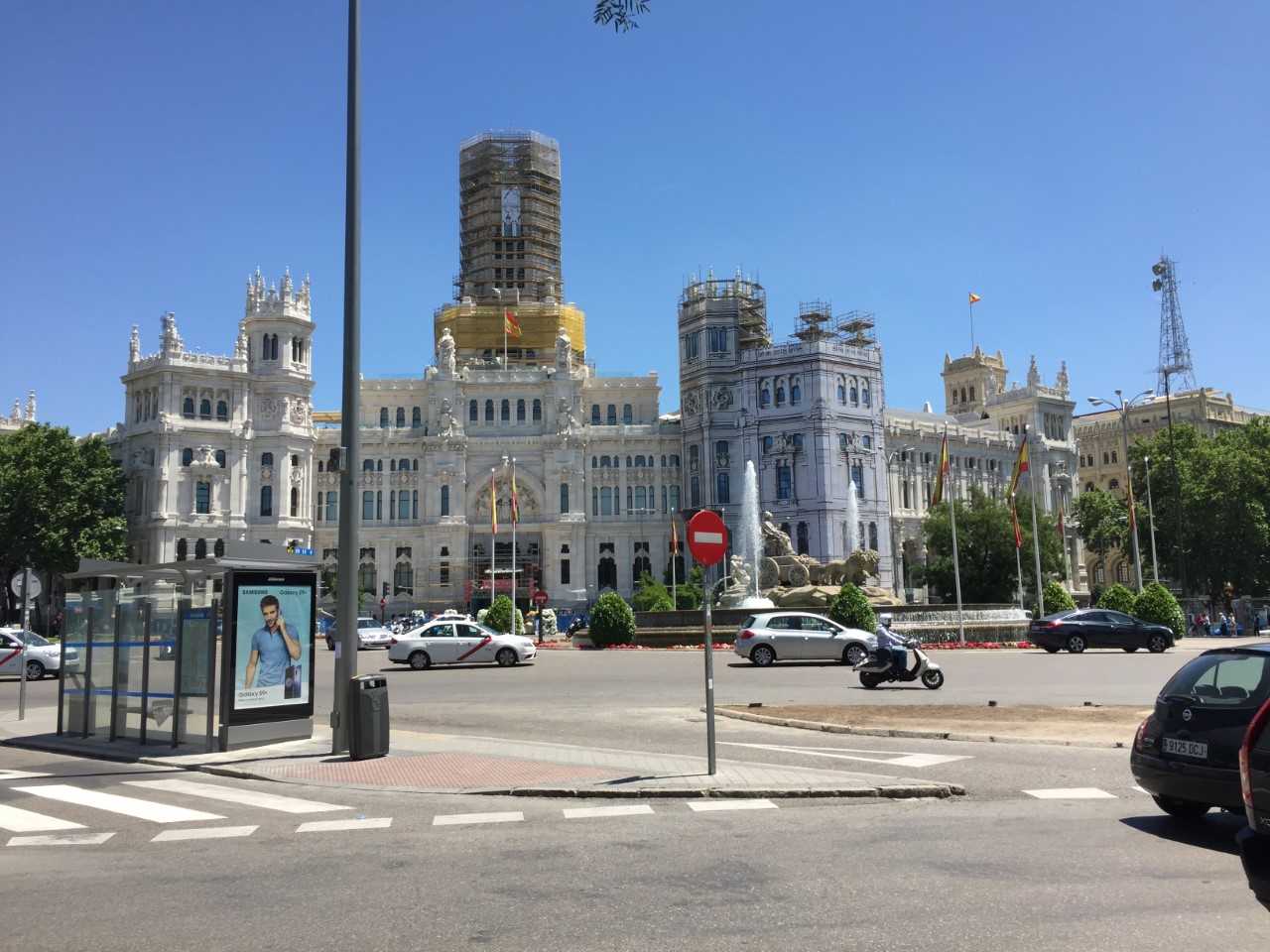 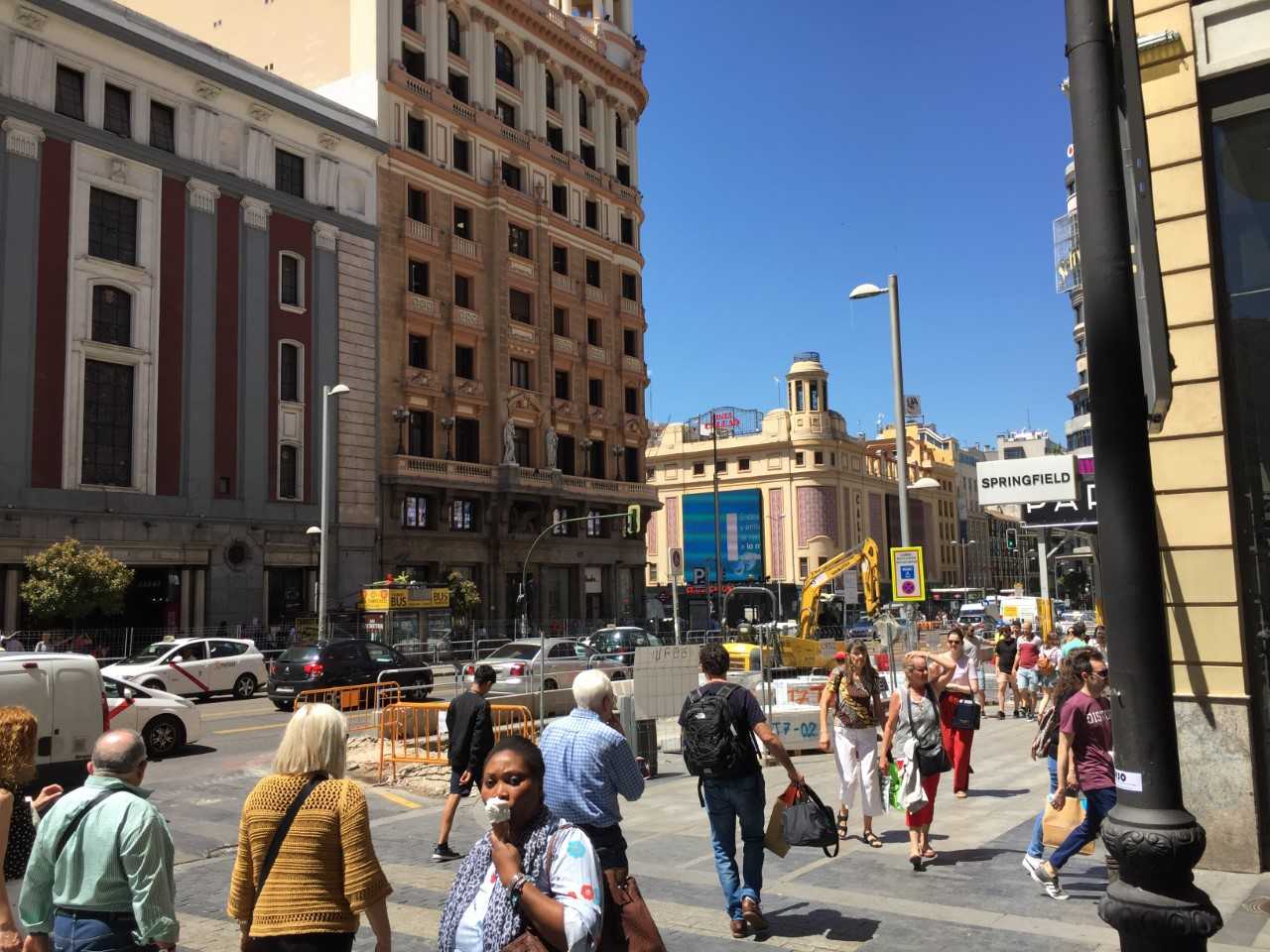 Along with improving how I spoke Spanish both in my time out in public areas and during classes at a Spanish university, I was able to enjoy the beautiful cities and country of Spain. I stayed in the Madrid area, where there is plenty to see and do. With my friends and classmates, I was able to visit museums which featured famous works of art (Guernica by Pablo Picasso, for example), castles from Spain’s past monarchies, and experience the natural landscapes of Spain’s countryside. Spain has so much to offer when it comes to sights and attractions, and I doubt anybody could be disappointed upon visiting the country.

In sum, I believe studying abroad in a foreign country is worth doing so. You learn from both the country and from yourself throughout the trip, as the environment is entirely unlike what you may be used to at home. After my trip to Spain, I feel that travelling to other countries is something I want to continue in the future.

Jason Dale is majoring in English with a minor in History. He participated in a faculty-led trip to Alcala, Spain through the Spanish Department in June, 2018.