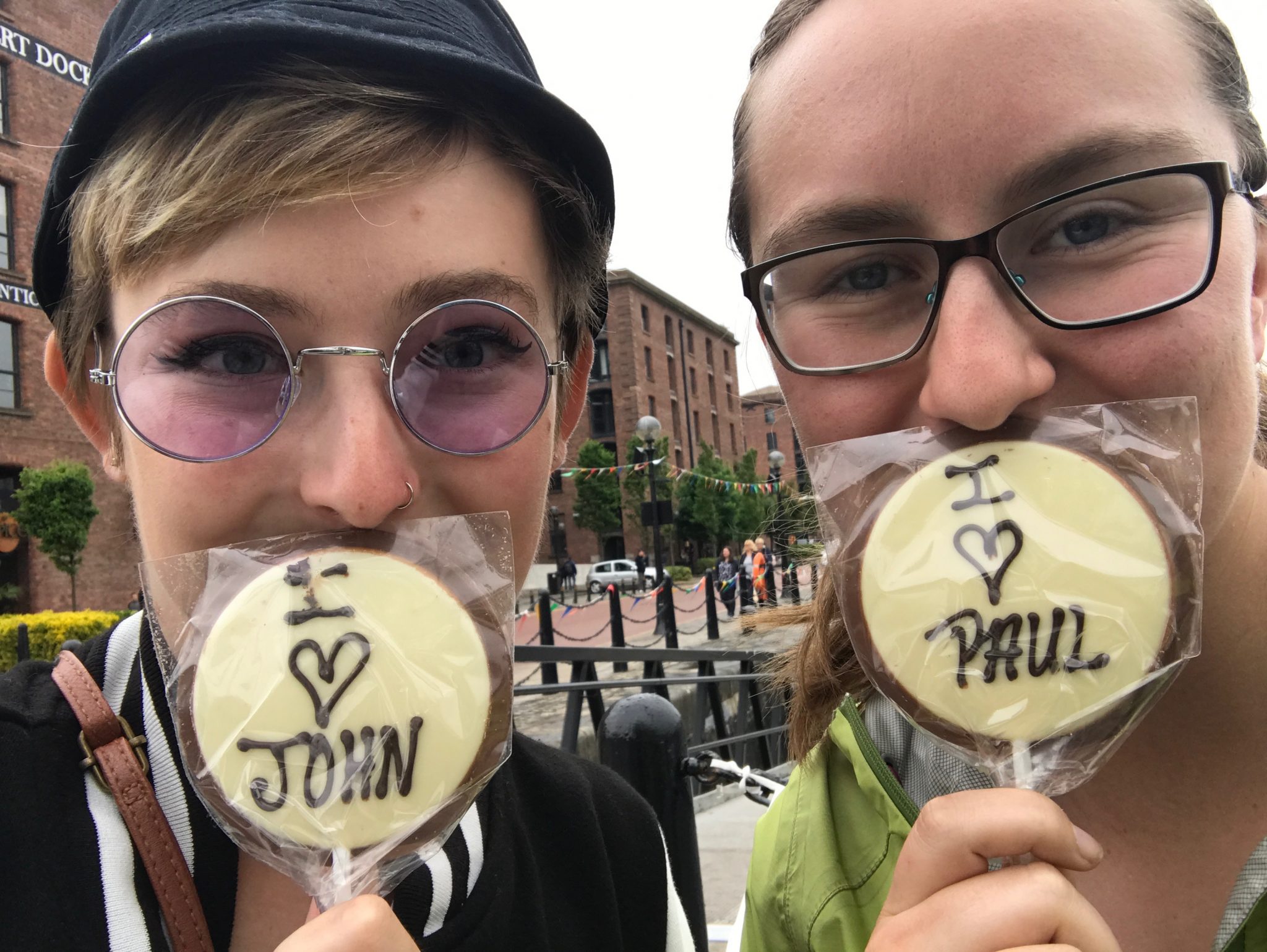 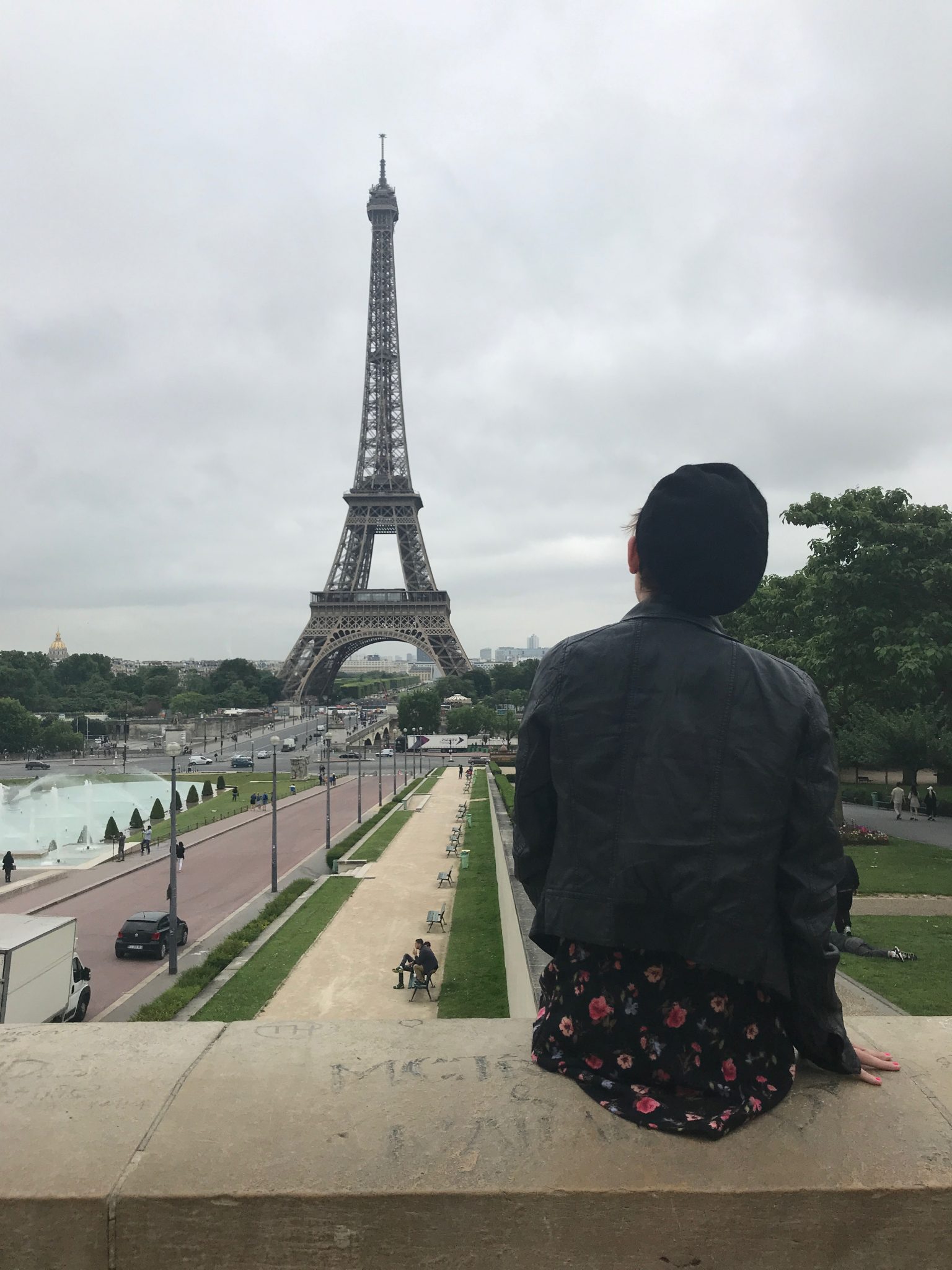 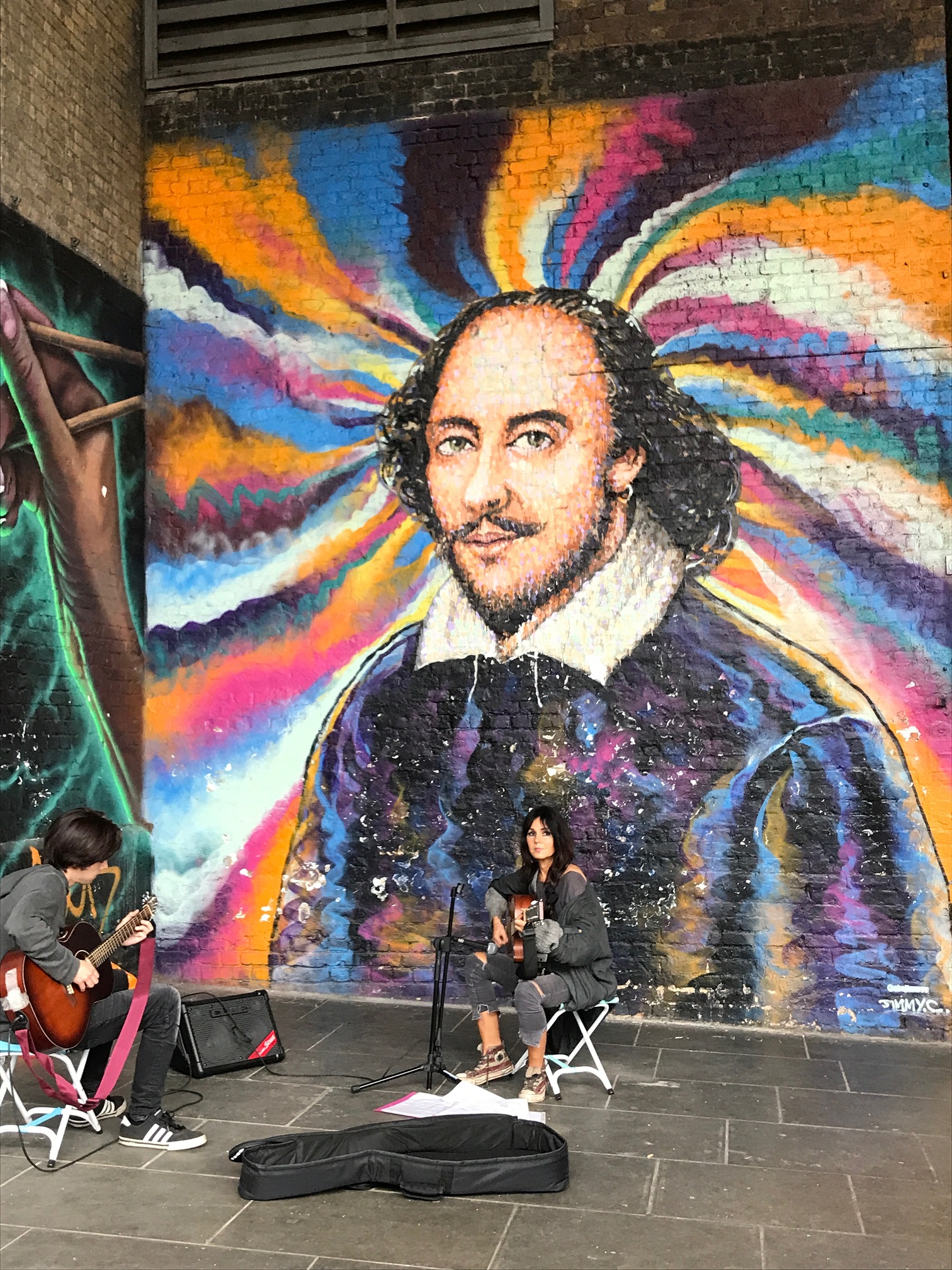 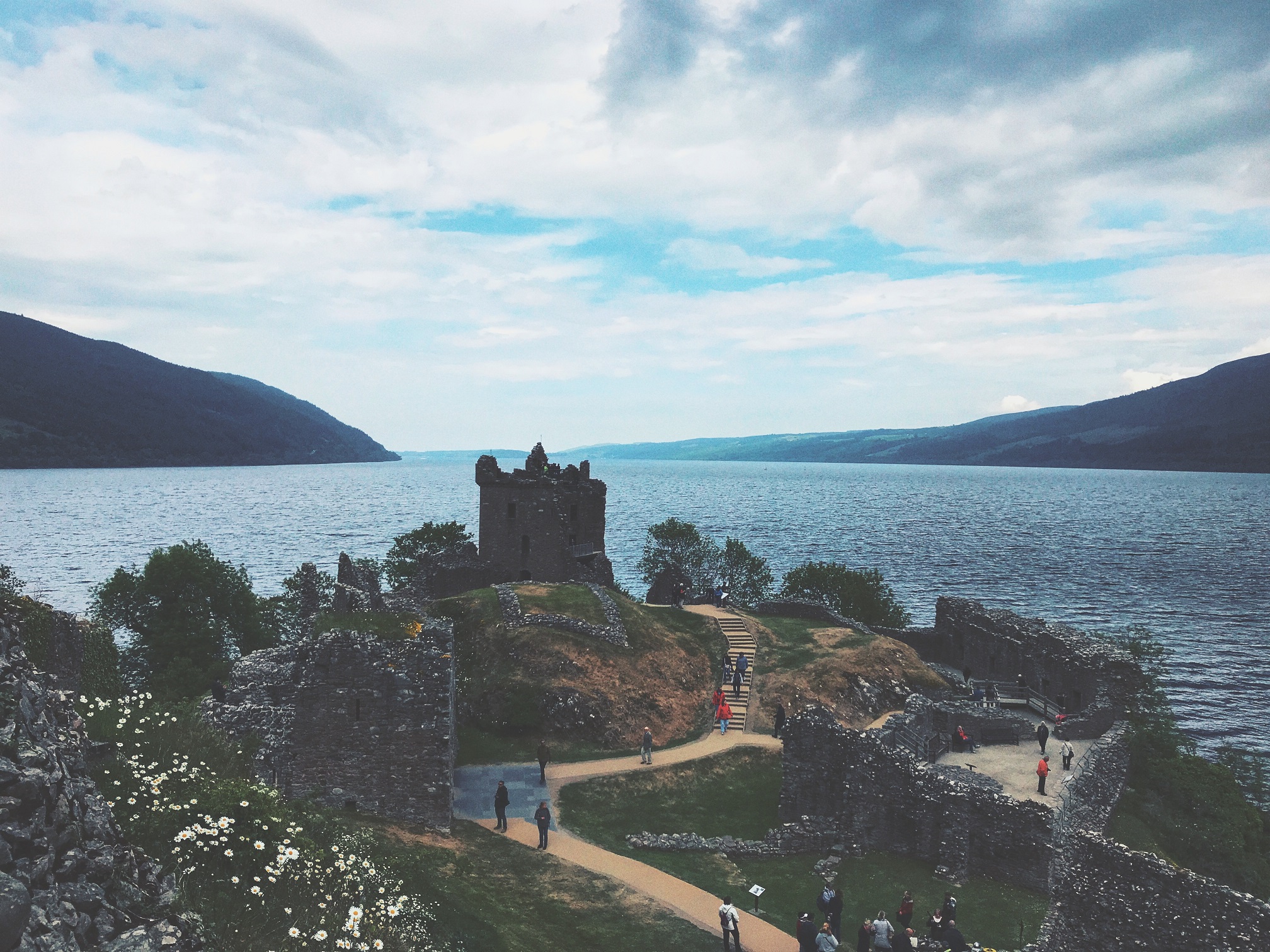 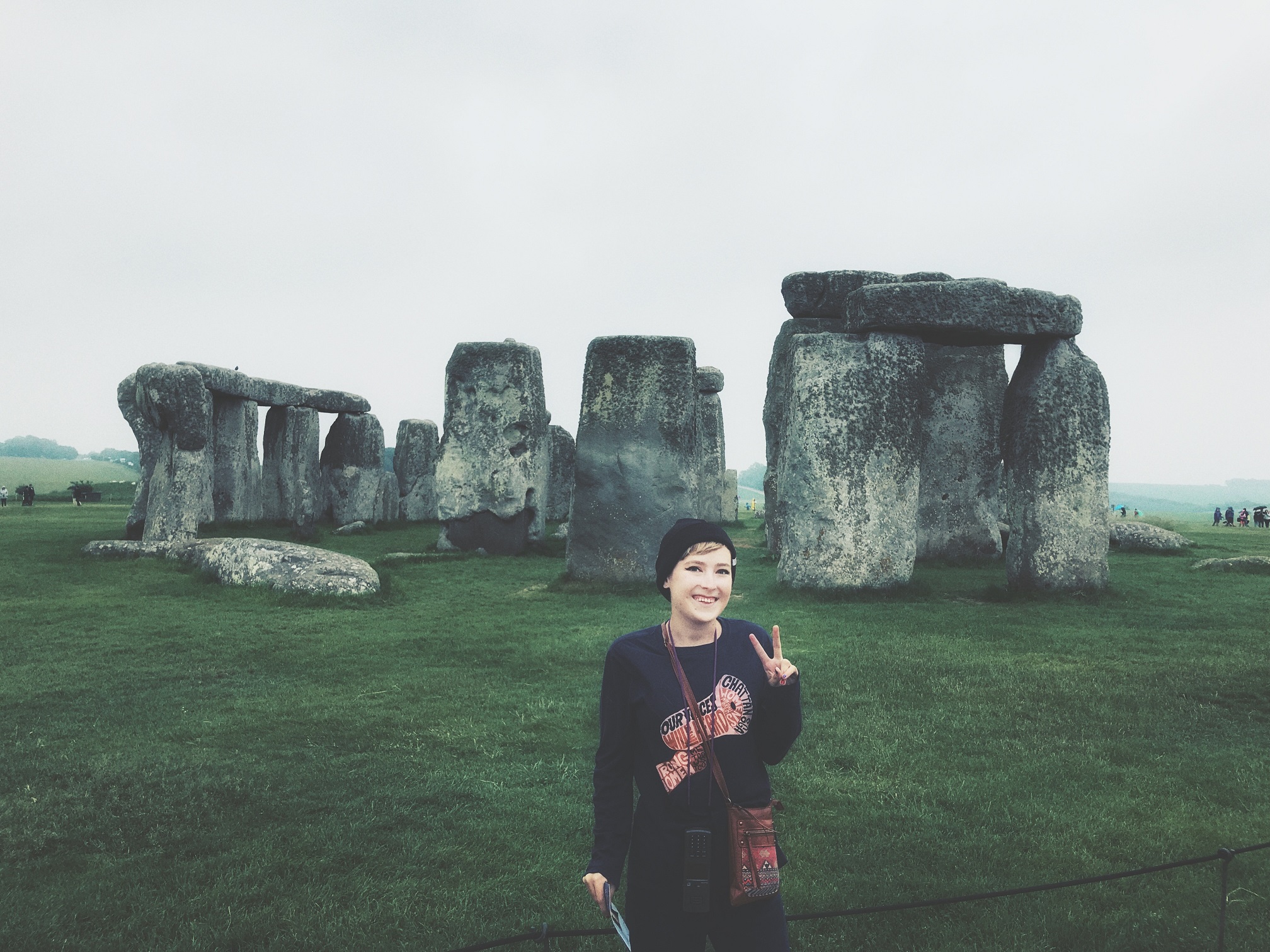 On May 20th I hopped on a plane at Nashville International Airport. After months of waiting and anticipating, I was finally on my way to London, England. I had been planning this moment since I was a young middle schooler, introverted and quiet, feeling like I didn’t fit in at my school. As a kid, I would research and learn about different destinations, and spend hours dreaming about the day when I would finally get to visit them. My dream of traveling Europe gave me hope even when I felt like I had none. When I transferred to UTC in August 2017, I started working towards being able to study abroad.

So here I was on a plane, headed to London and having no idea what to expect when I arrived. I arrived at Heathrow International Airport around 7am London time, running purely on adrenaline and a few hours of poor sleep on the airplane. I felt a sense of pride after enduring two hours waiting in line at British Customs and finally receiving my short-term student VISA. I then retrieved my luggage and proceeded to wait for ambassadors from CIEE to pick us up and take us on a bus to our accommodations in North London near the borough of Islington. 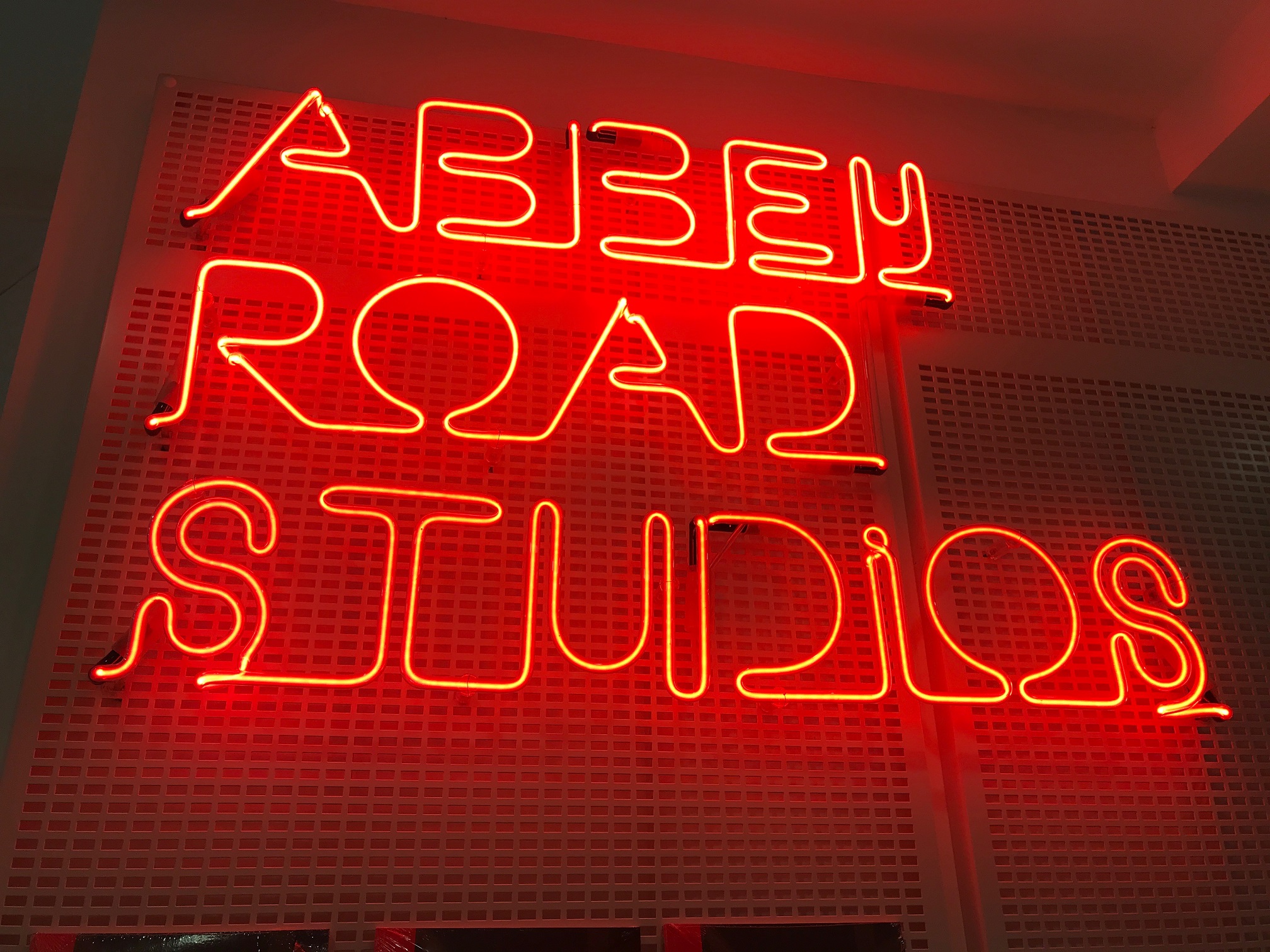 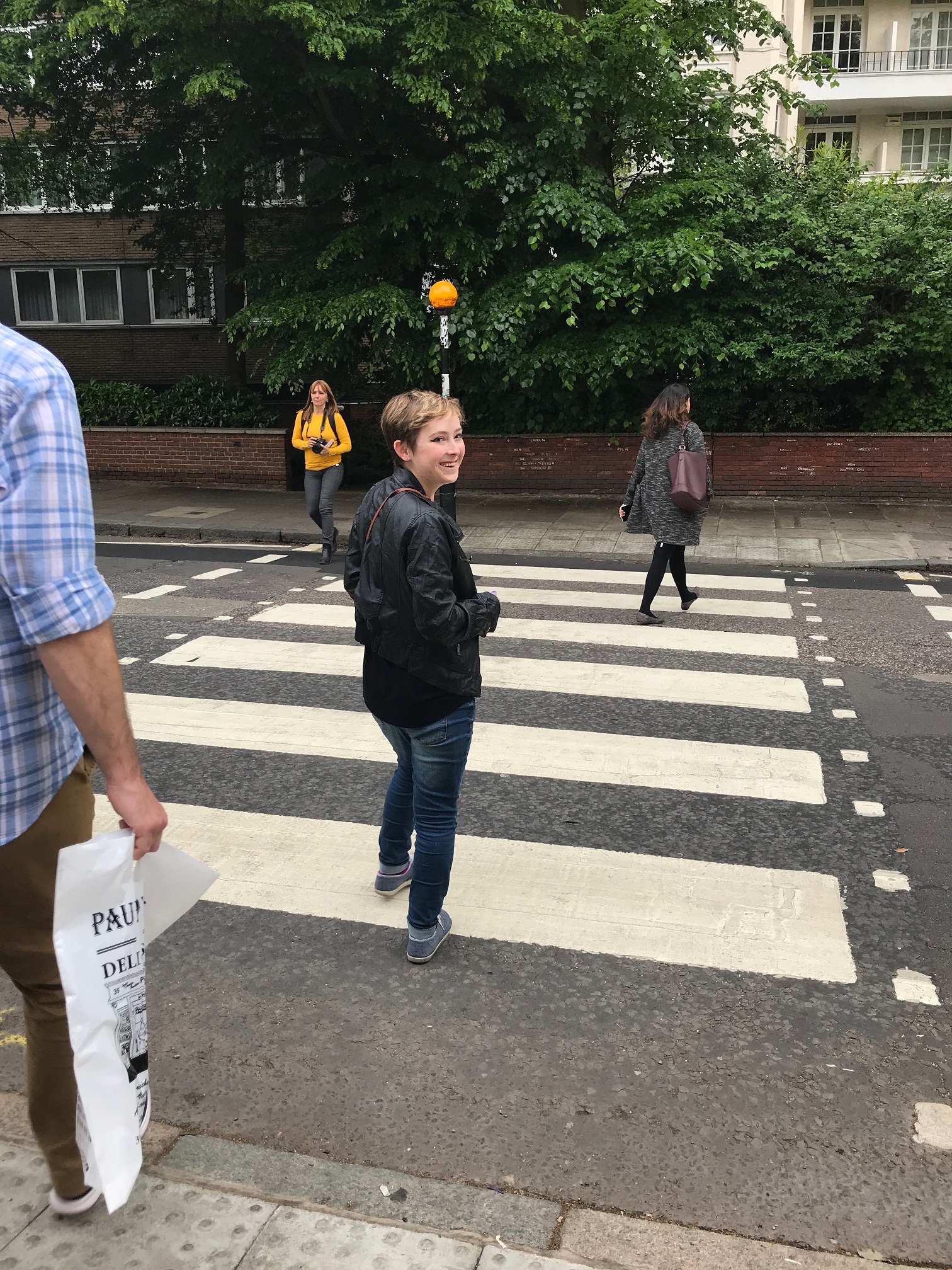 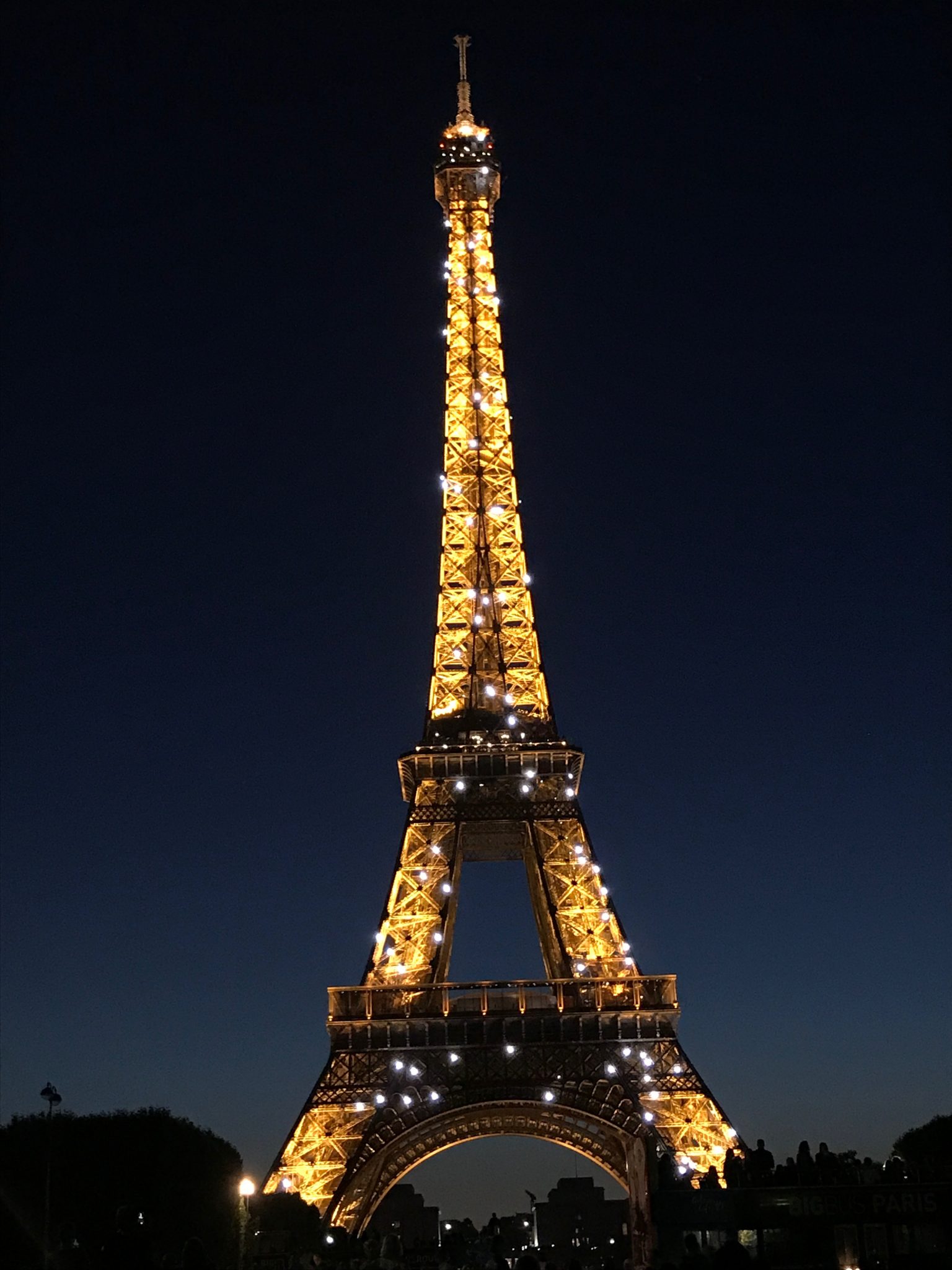 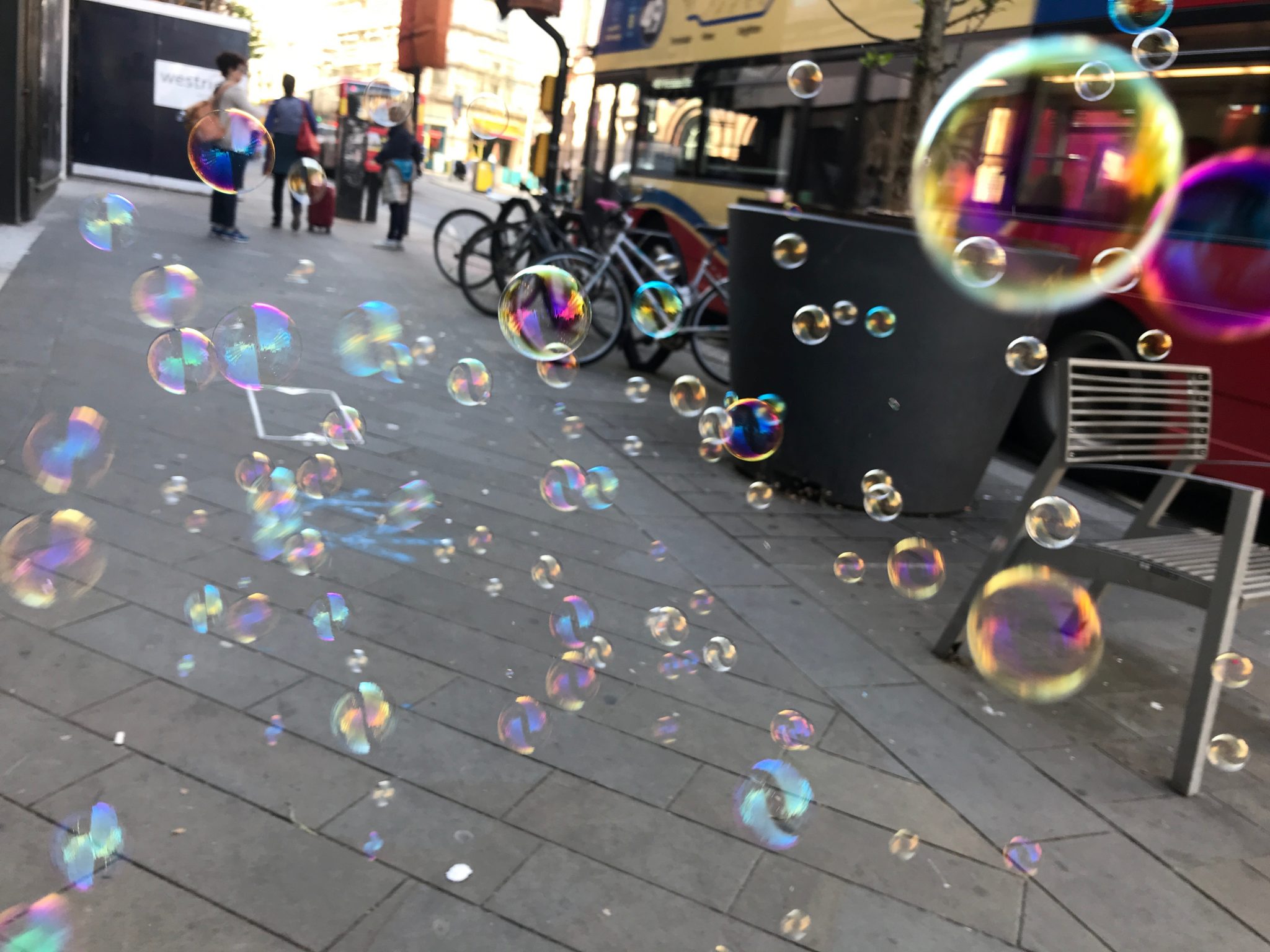 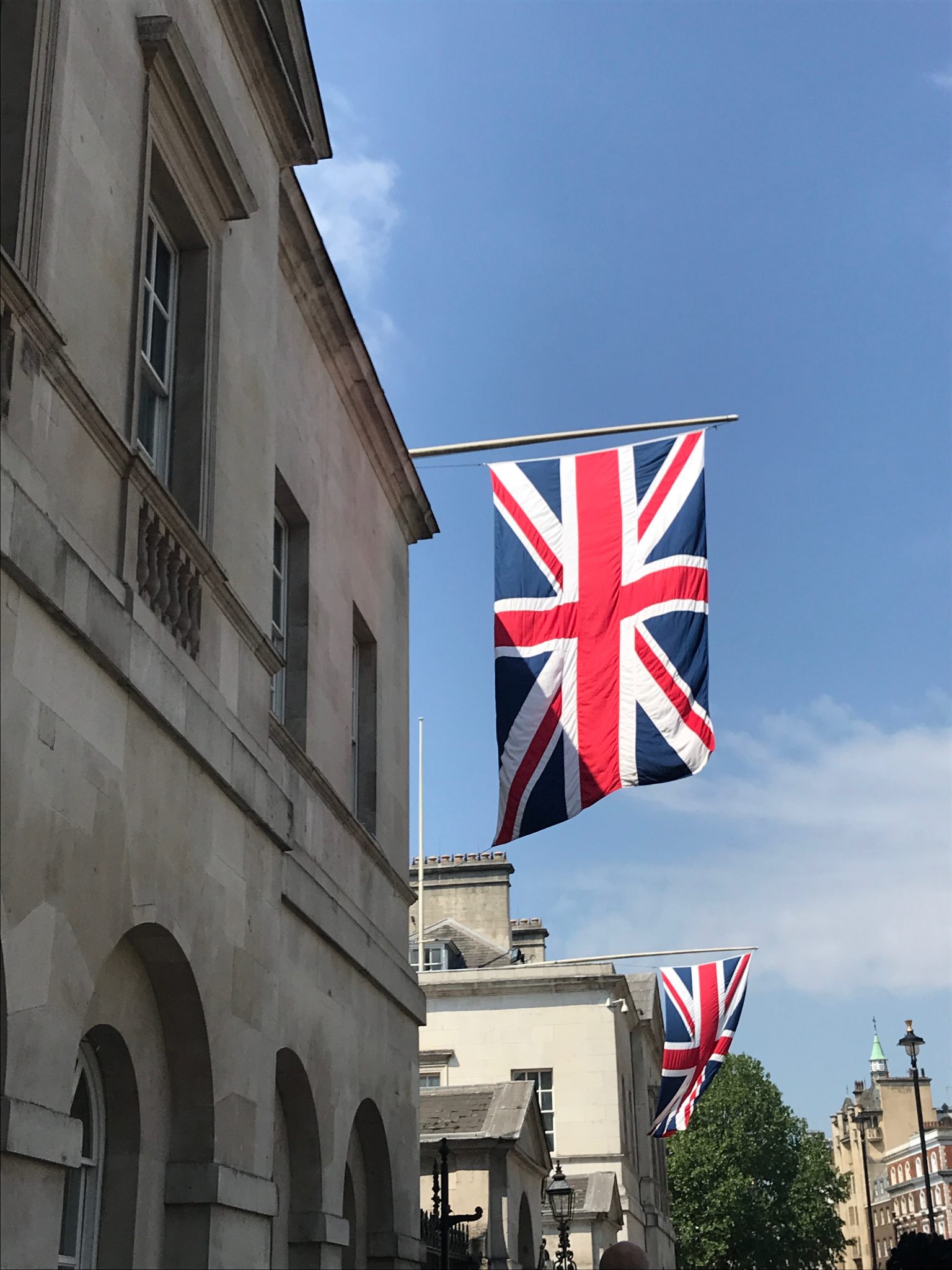 After spending a day or so recovering from jet lag, I threw myself right into traveling. The first weekend in England was spent with a new friend of mine I had made in the program. We traveled to Liverpool to see the birth place of our favorite band, The Beatles. We took a Magical Mystery Bus tour and saw Penny Lane, Strawberry Fields, and the houses where each of The Beatles lived as children. We also got to spend the evening listening to live music at the Cavern Club, where the band used to perform before they became famous.

The next weekend, I traveled to Inverness, Scotland with two friends from the program. We were on the hunt for Nessie, The Loch Ness Monster. We stayed in an adorable Airbnb and took a boat ride on Loch Ness. At the end of the boat ride, we were able to explore an ancient castle nestled in the highlands of Scotland. We ended the day by eating a yummy dinner and having a few drinks at a pub called Platform 8. We may not have caught a glimpse of the famed monster, but we did form a life-long bond and friendship.

I don’t want to spend this entire essay focusing on my weekend trips. I would like to take some time to reflect what I love about London. When I arrived at the end of May, the air was still crisp and cool with Spring. Being from Tennessee, I am not used to wearing a jacket in May. One of the things I love about London the most is that you can hop on the underground tube and be in an entirely different neighborhood in a matter of minutes. I got to start each day walking through a park to class. Even in the midst of a concrete jungle, there were still numerous green spaces around the city. I feel like I could live in London for another 20 years and still not see and explore all of it. Being back in the States now, I miss London deeply. I hope to next year move to the United Kingdom permanently and complete my masters there. Studying abroad has given me a passion for education and travel that I never thought it would be possible for me to have. I will be eternally grateful for this experience.

Mackenzie Gossett is majoring in English (Creative Writing) with a minor in Communication. She spent the summer of 2018 studying in London, England through CIEE. Kenzie had the following to say about her time abroad, “The world is so much bigger than you think it is. No matter how dull or mundane life may seem some days, there is always something new to see, someone new to meet, and something new to eat. Don’t ever give up on yourself, or the magic of the world around you.”