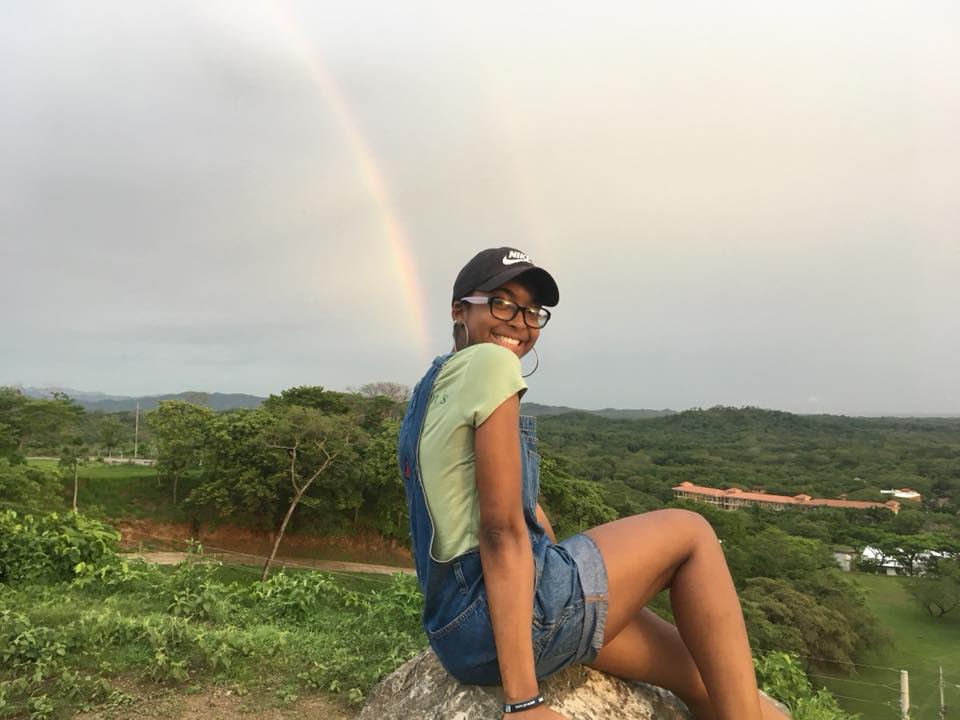 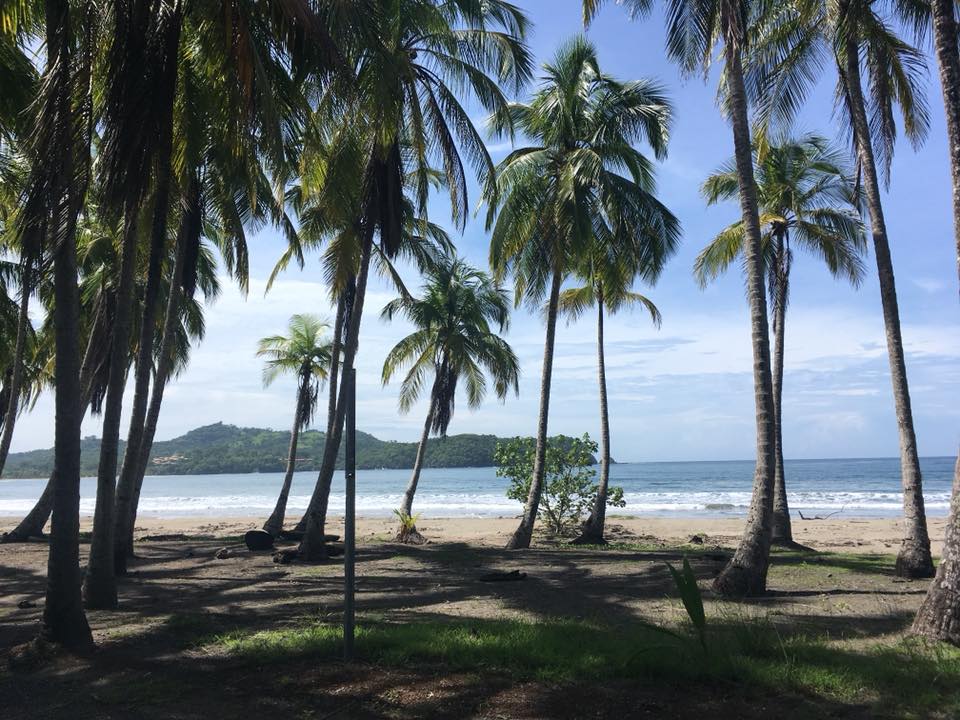 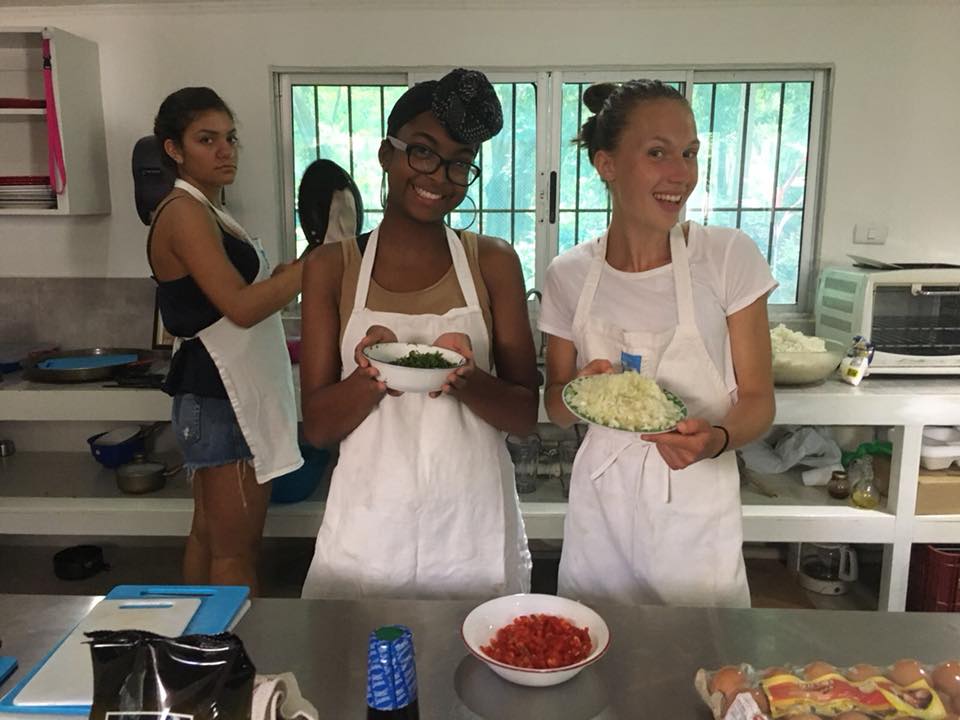 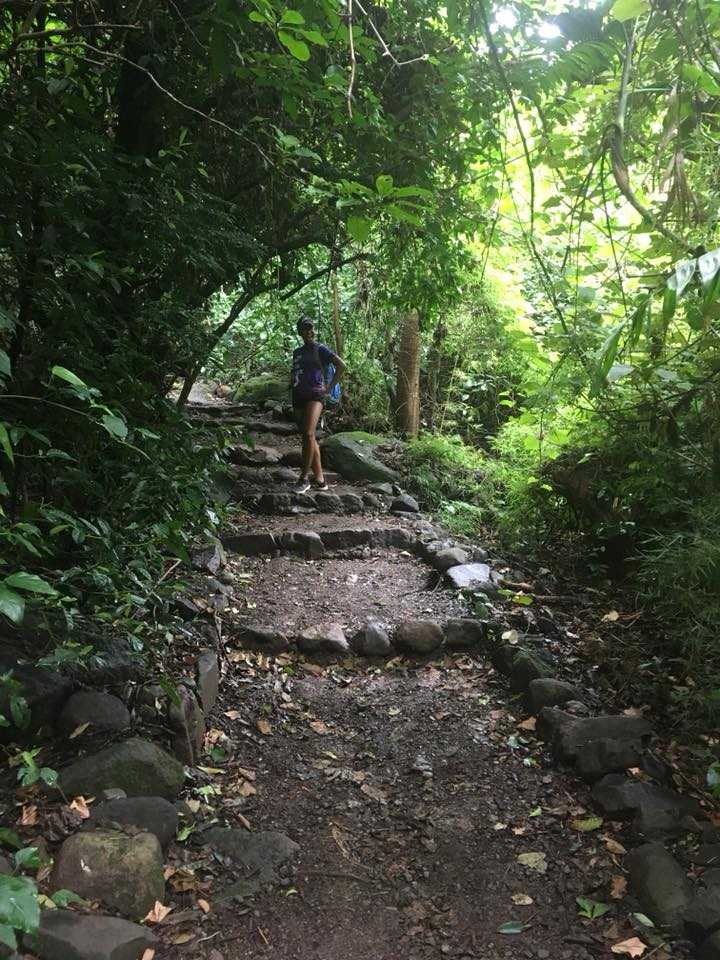 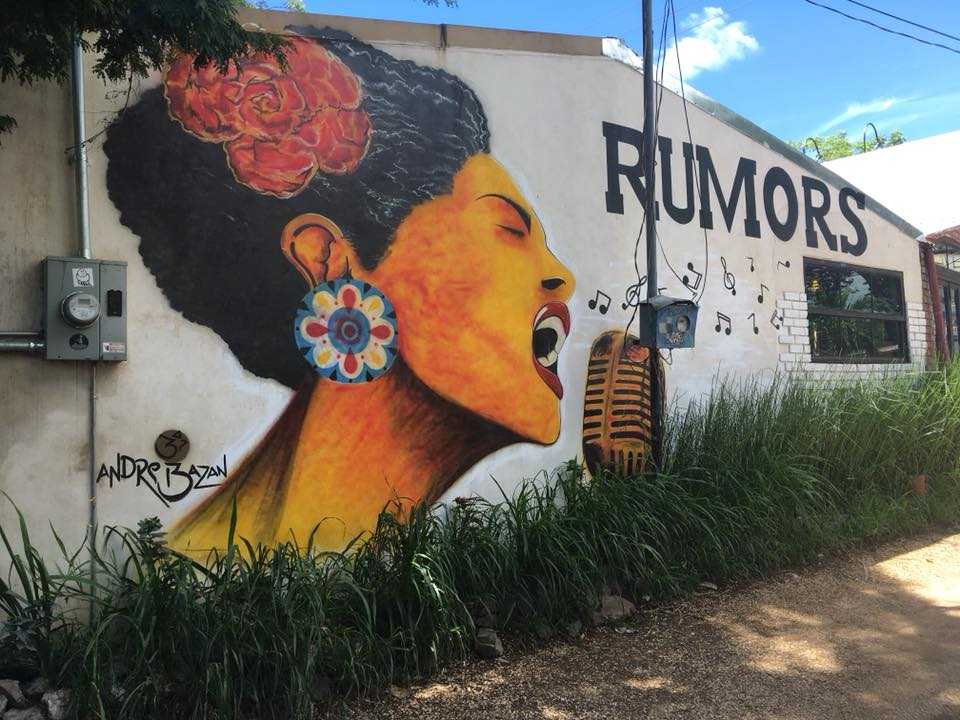 I went to Costa Rica with the goal of absorbing the Spanish language more than I had in the past. I’ve been volunteering with La Paz in town, and I’ve noticed that parents are more comfortable when they are speaking Spanish (which is obvious, but we don’t always have enough translators when people come to America). I intend to go to law school in order to become an immigration attorney, and I know that I can make the process easier by speaking Spanish to clients.

As I was making my way through the Costa Rican airport, I became excited and a bit apprehensive. Having never traveled out of the country alone before, I wasn’t sure what to look for in terms of danger, and I could barely understand Spanish at the time, so I was very wary. However, I made it to campus perfectly safe, and was met with “Hola” instead of “Hello.” My welcome committee generally didn’t speak English, and although it was expected (and welcomed), I was accustomed to my Spanish teachers speaking English in order to make sure I understood.

My first day of class was terrifying: the only language spoken was Spanish, however, I was less terrified due to the fact that I was ready to learn. 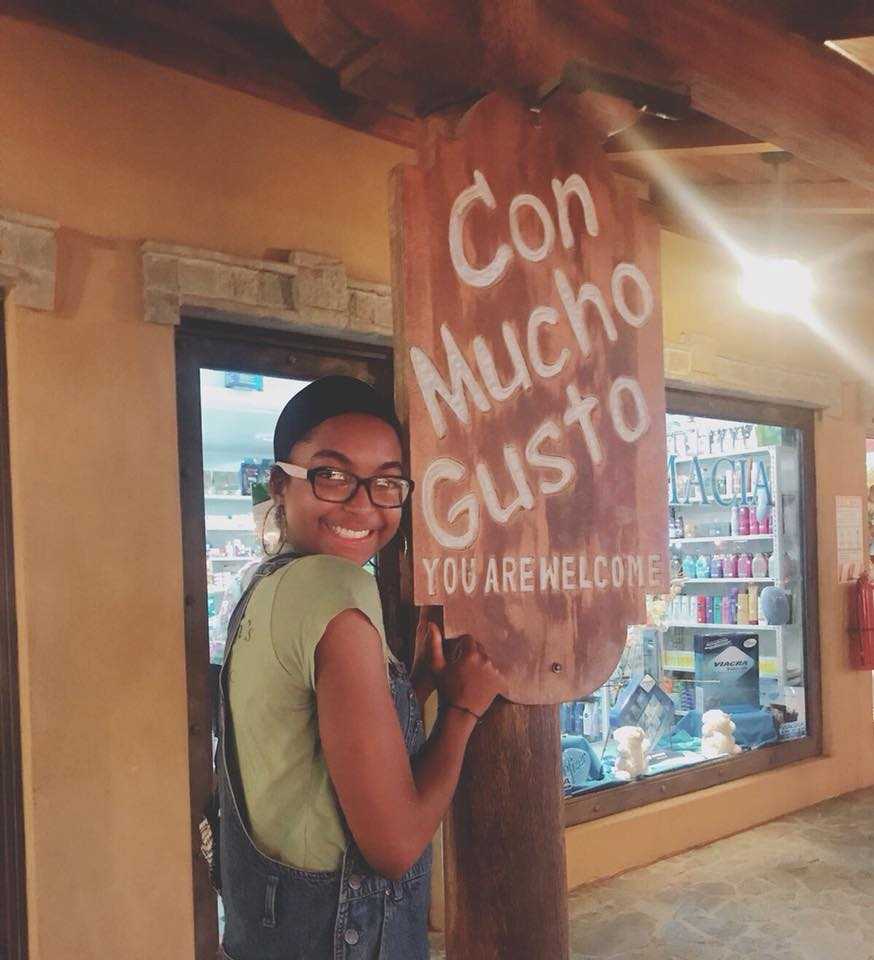 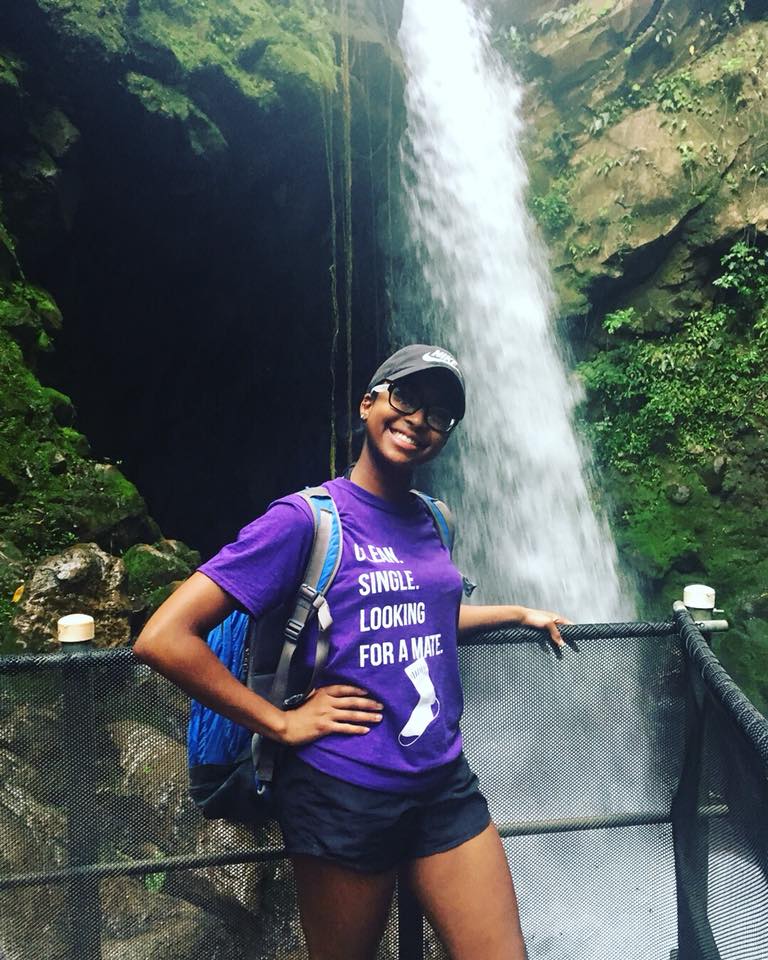 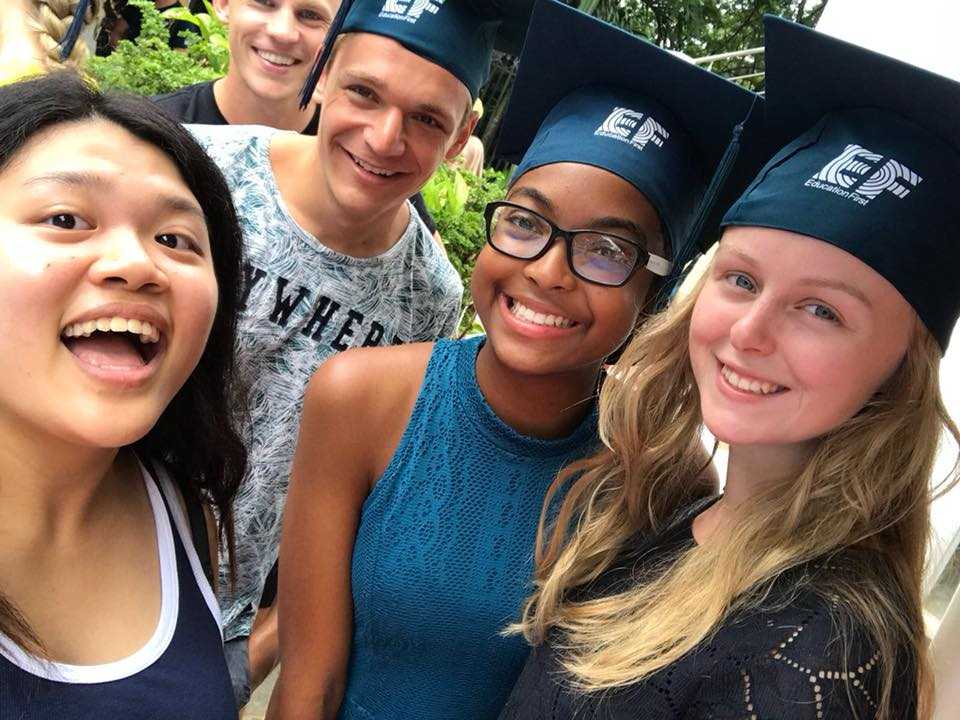 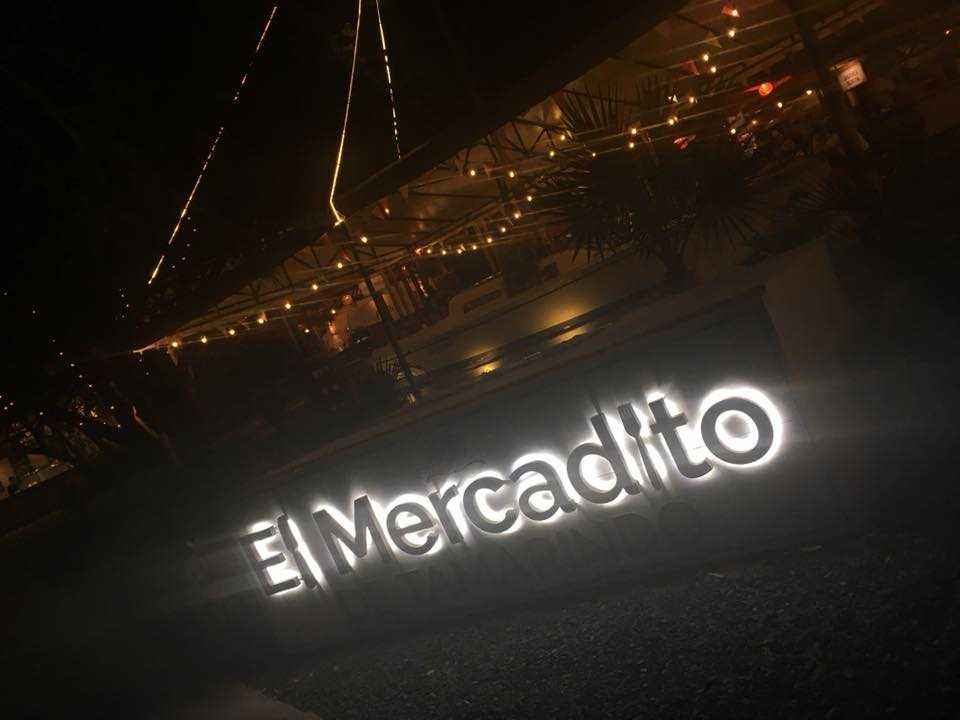 A few weeks in, and I understood everything that my teachers were saying, and I was able to communicate my thoughts. I moved up a few levels and began really loving the language. The city where I lived, Tamarindo, is beautiful. It’s hard to describe, but “pura vida” is something that everyone attempts to live by and the city exudes the tranquility of the saying.

It’s a city known for tourism, so the people who worked there will either be extremely patient with you when you’re speaking, or they’ll immediately start speaking English. This also meant that I had to explore other surrounding cities to fully experience what it was like to live in Costa Rica, and I enjoyed those trips as well.

I made friends that I didn’t think I would make, I experienced a culture that was beautiful, and I grew to learn a language in a way that my classes in high school didn’t allow me to.

I grew as a person, and a student, and if I could repeat the experience again, I would.

NinaSimone Edwards is majoring in Political Science with a minor in Music Performance. She spent Summer, 2018 study abroad in Playa Tamarindo, Costa Rica through EF Language. Simone had the following to say about her time abroad, “I never expected to have as much fun as I did while learning as much as I did, and I would do it again!”