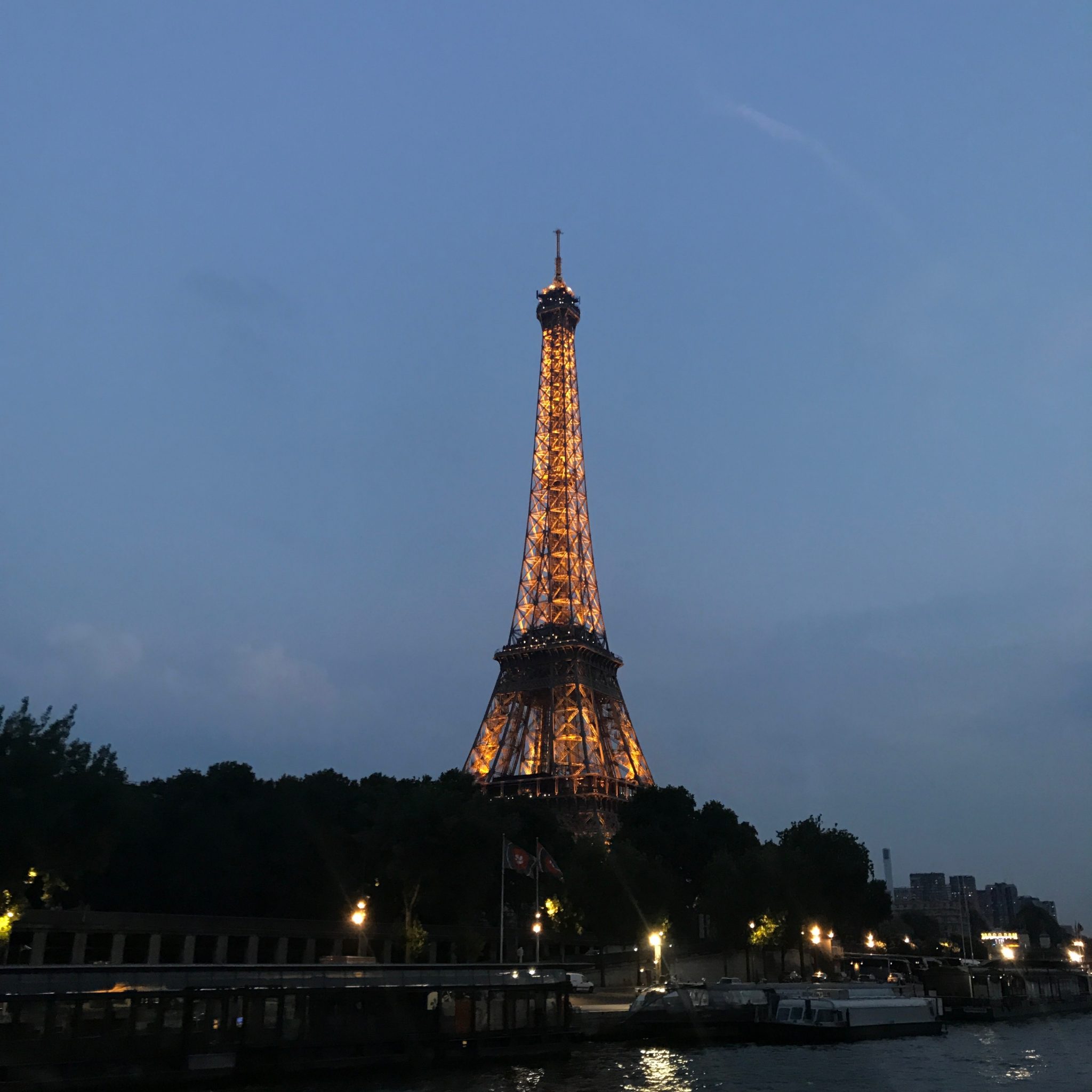 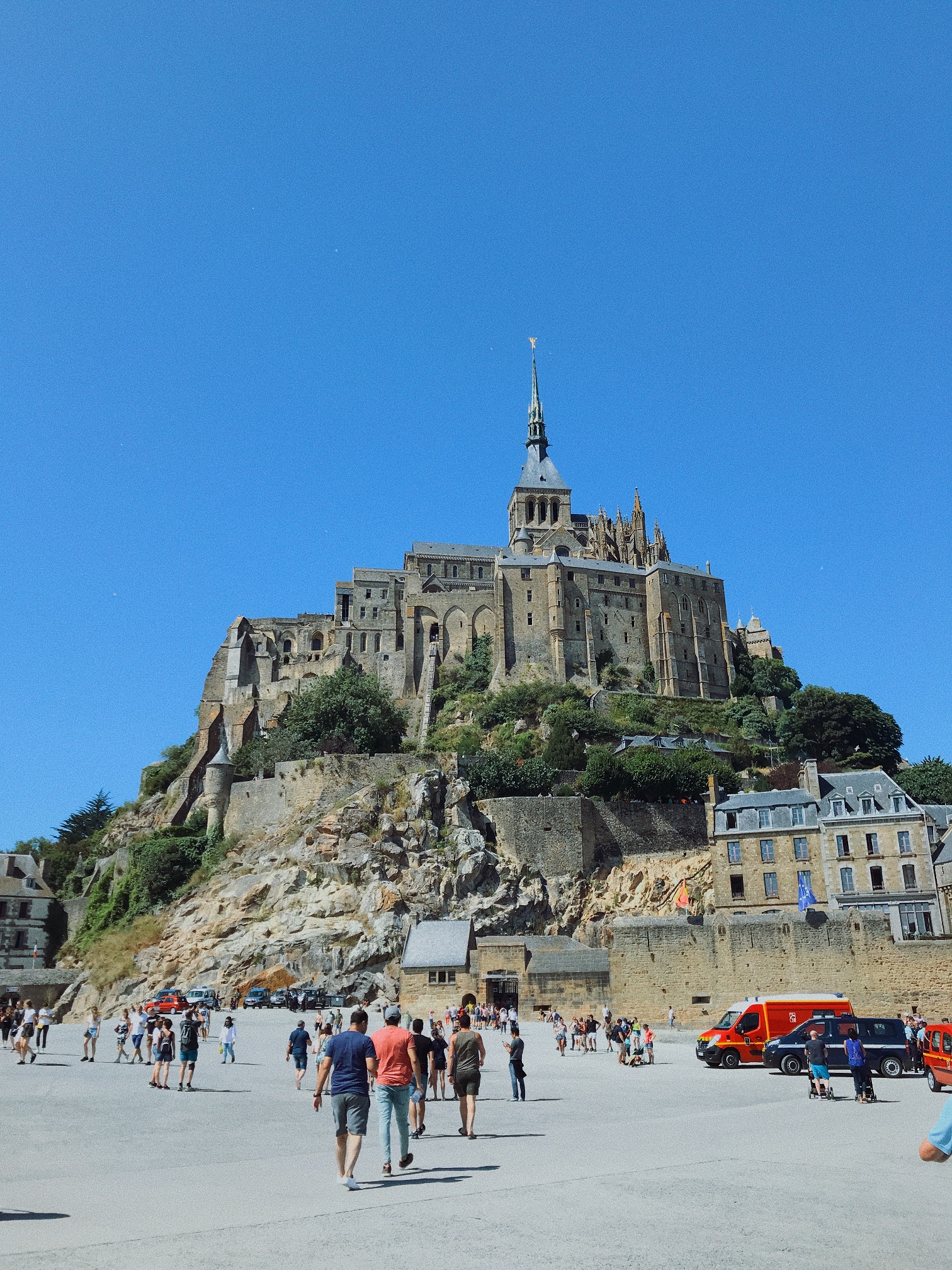 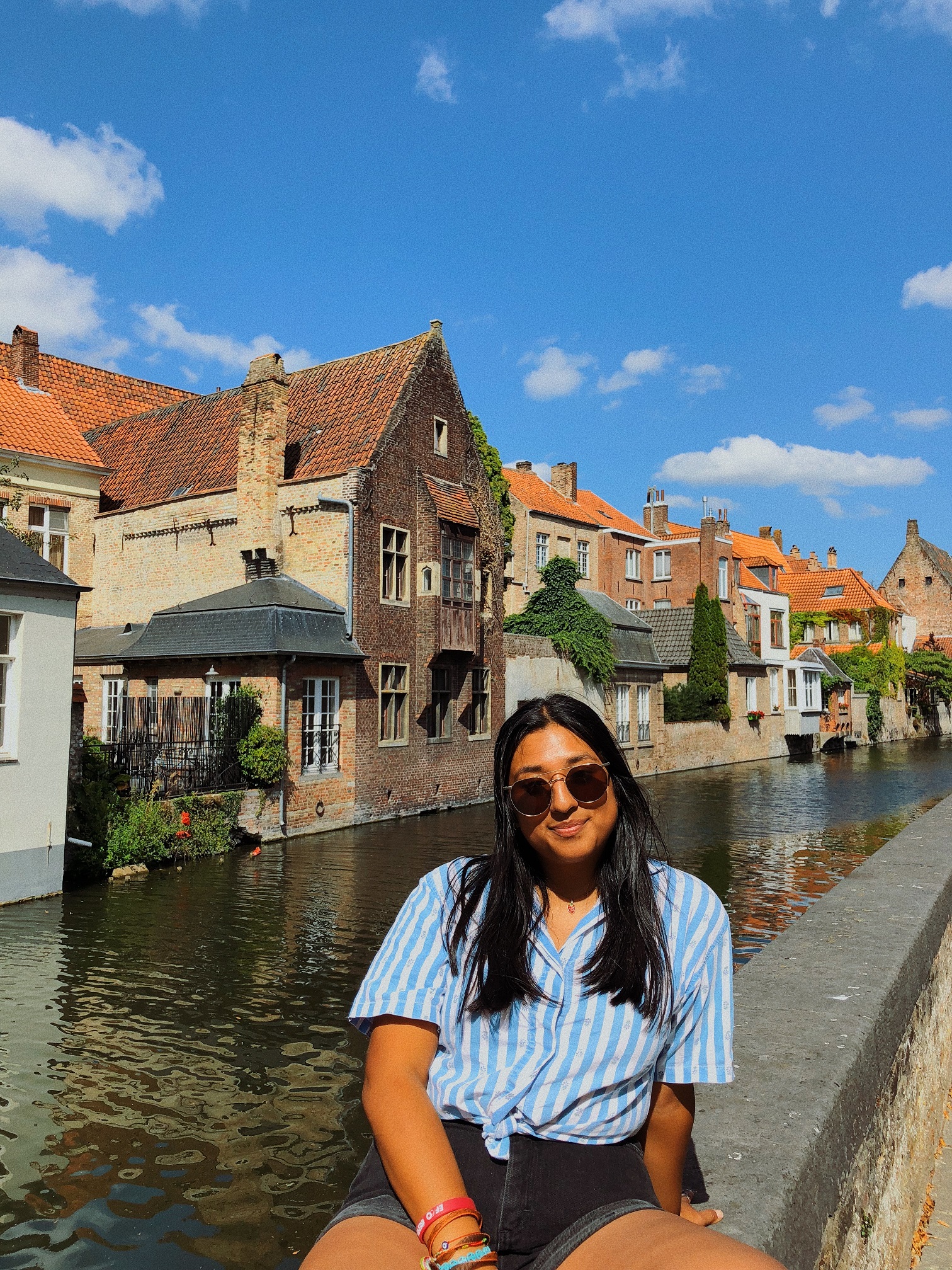 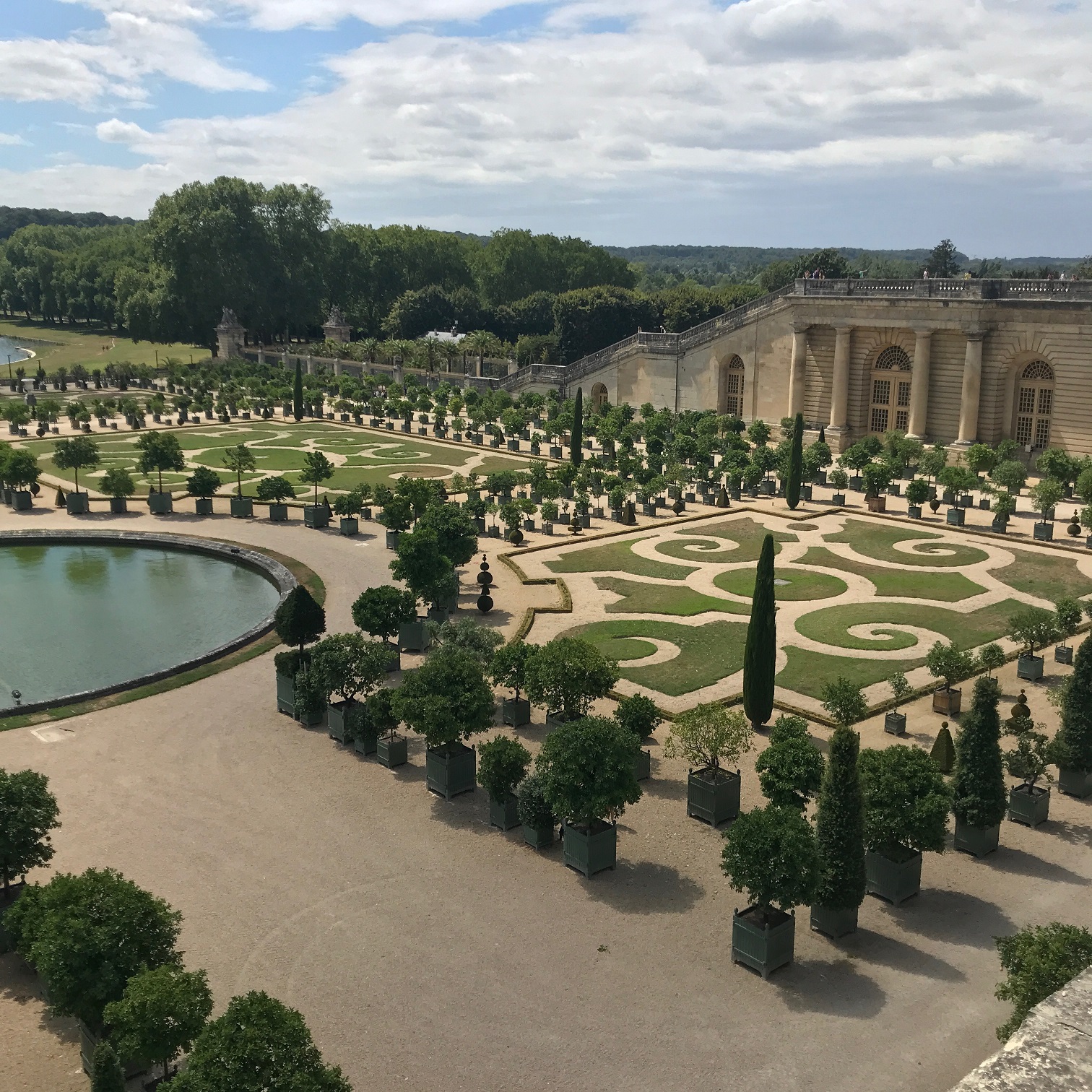 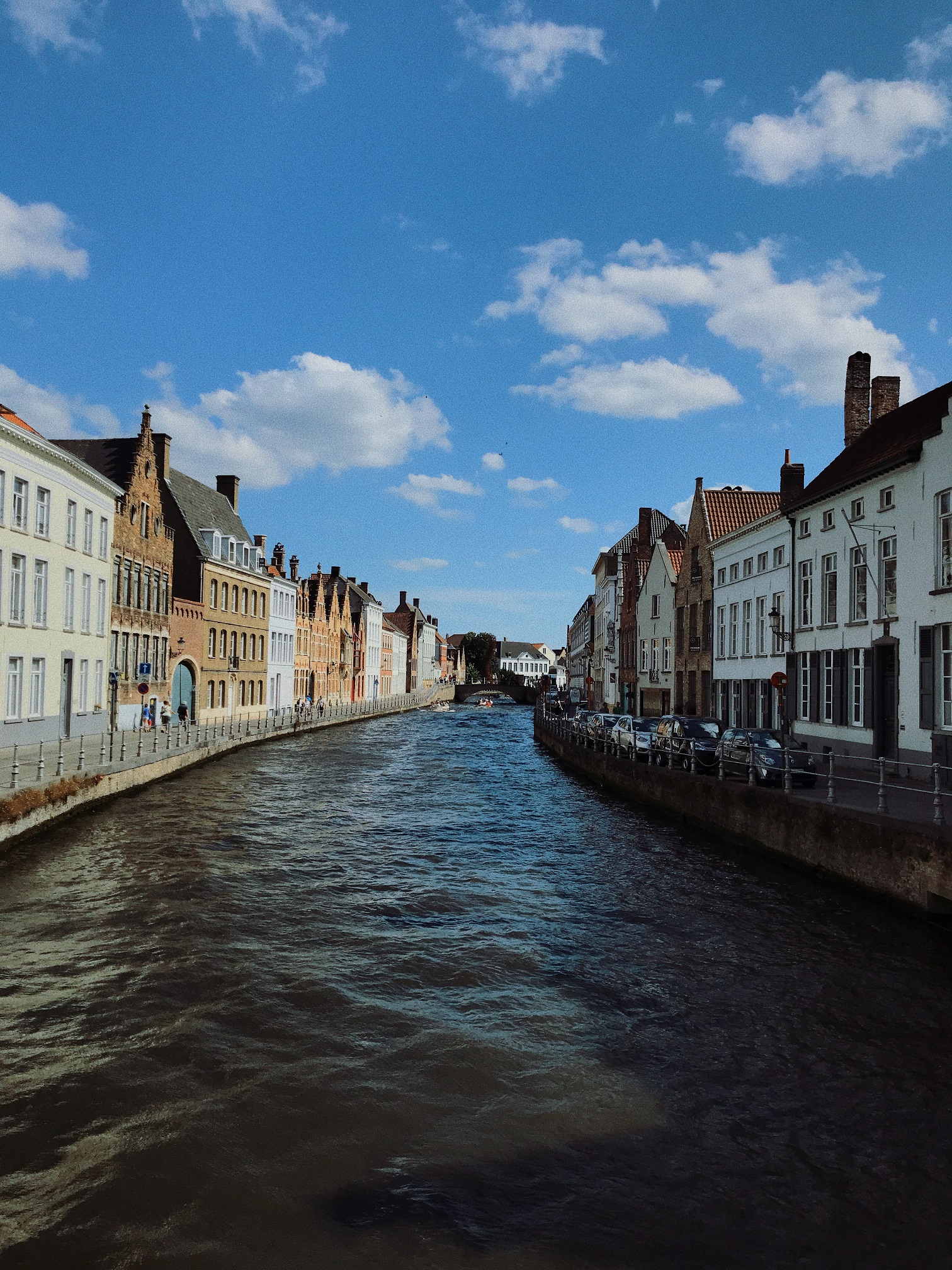 This summer I decided to embark on a journey that would help my French speaking career. I studied abroad to Paris, France – most known for the Eiffel Tower, baguettes, brie cheese, and of course the French language. During my stay there I met different people from around the world – this was one experiences that stood out for me the most. I met people from Italy, South Korea, Turkey, Hungary, Denmark, Switzerland, Chile, and Colombia. This opportunity allowed me to get different cultural perspectives from different parts of the world. I definitely learned a lot about other cultures, thanks to the people I met. Not only did these people show their various levels of French but also their love for the French language and culture.

Before my journey I was not sure if I wanted to study abroad for sure or not, however I did and I do not regret it a bit. My advice to those who are ever thinking about studying abroad would be to go to an info session and see if it the program is for you. If it is, I suggest do it, you never know when you will get the opportunity ever again. Studying abroad gives you a chance to experience the world in a non-tourist way, you will be able to make friends with the locals and learn your way around the city and become accustom to the culture. 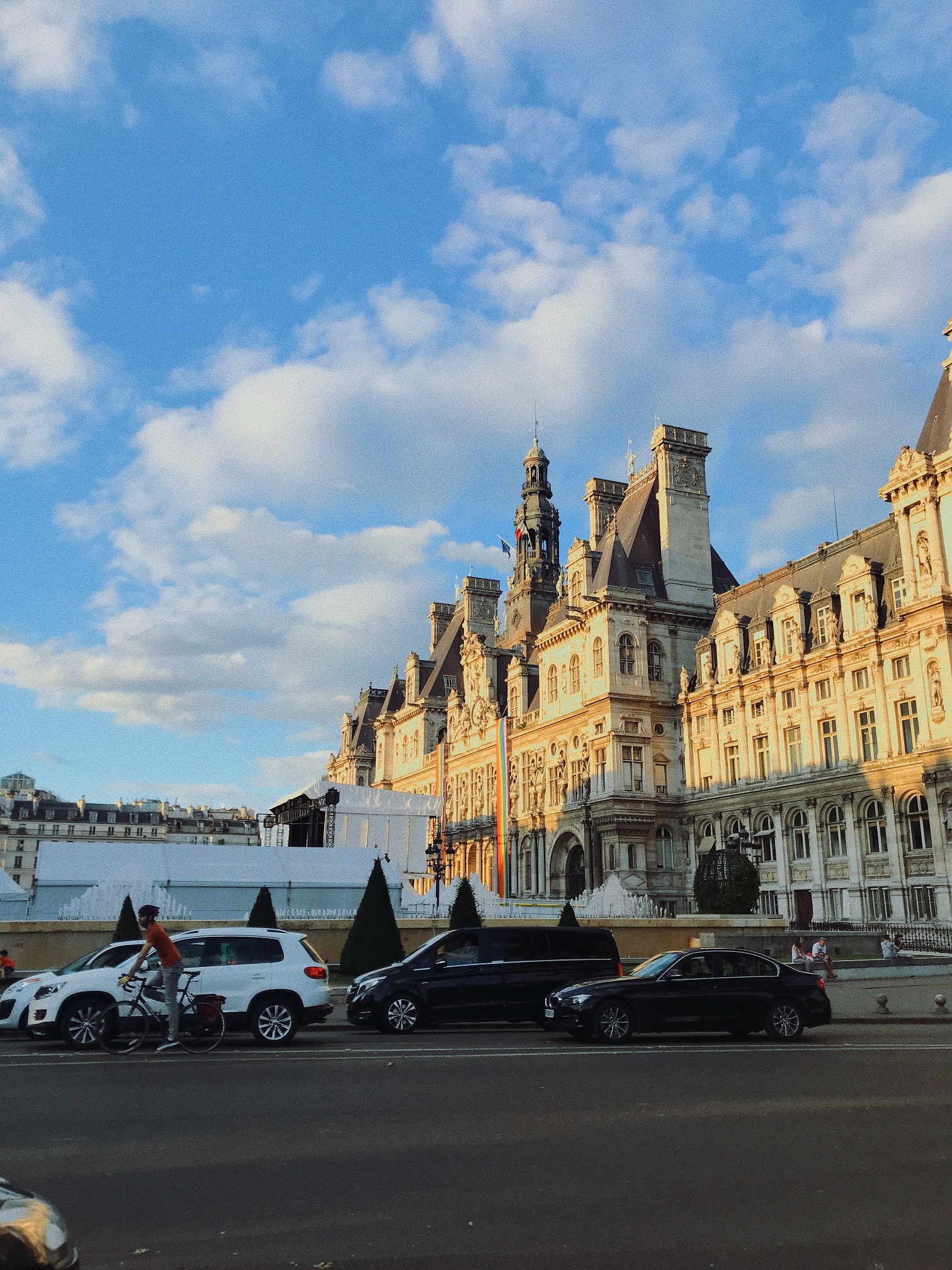 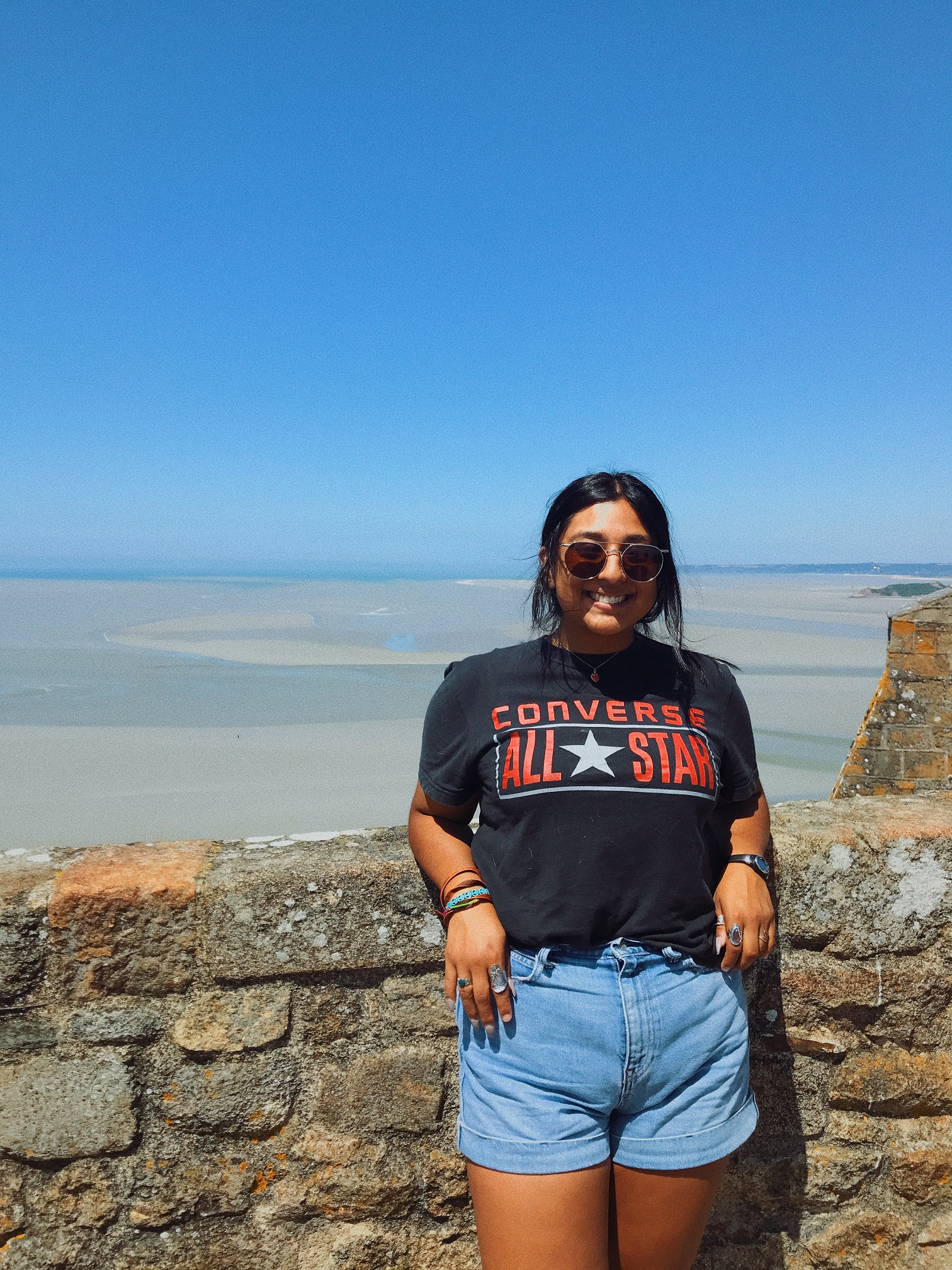 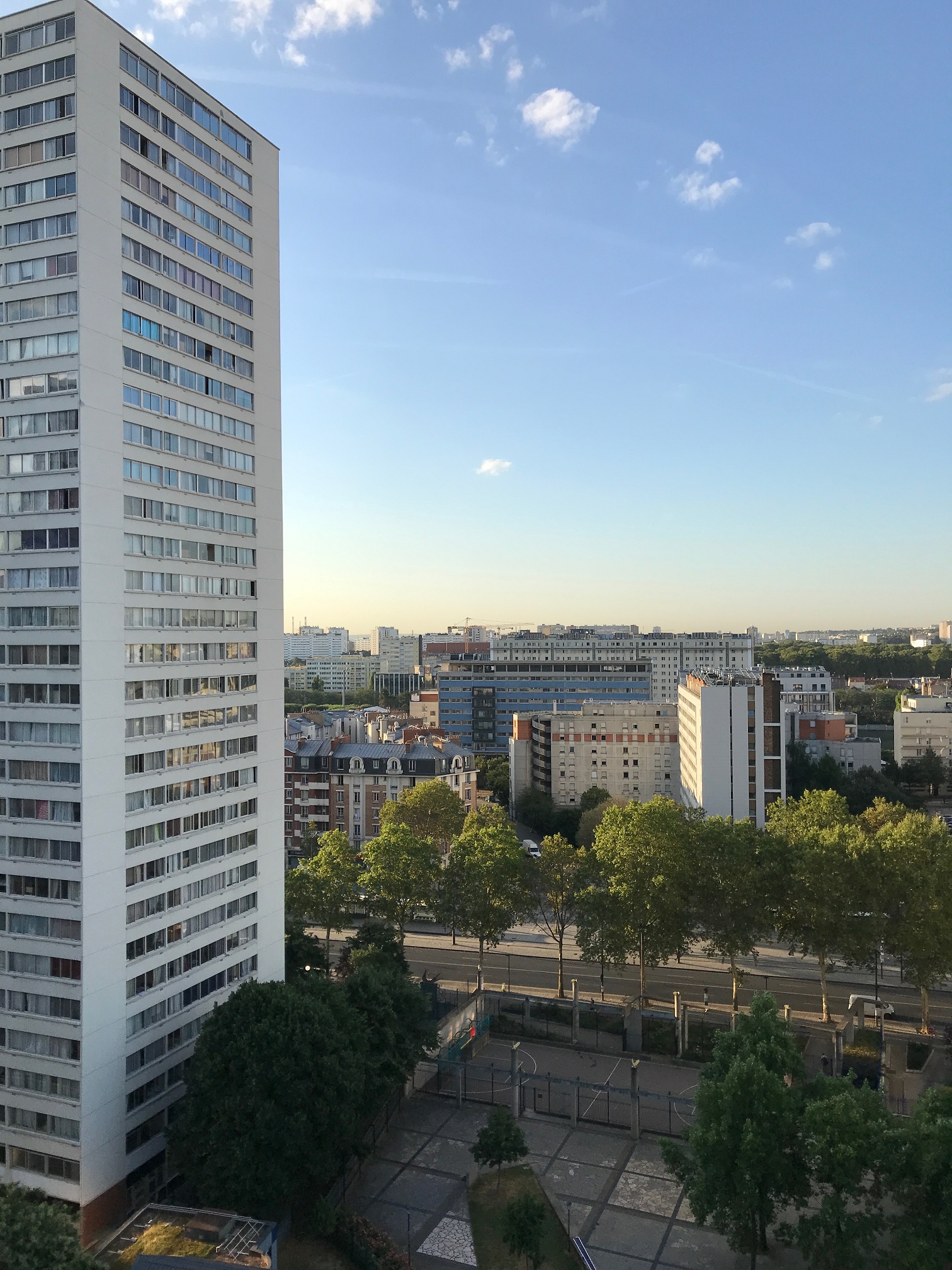 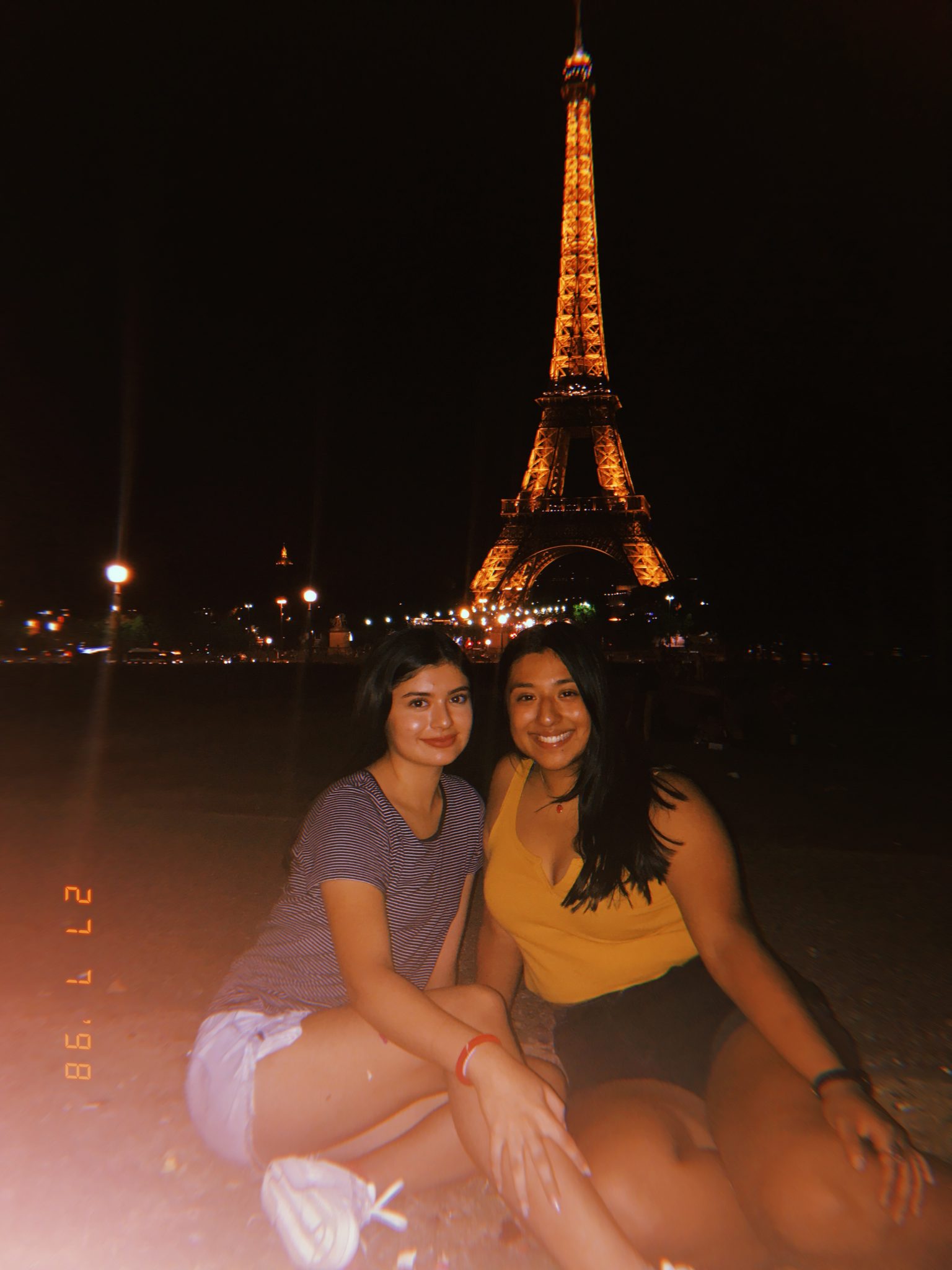 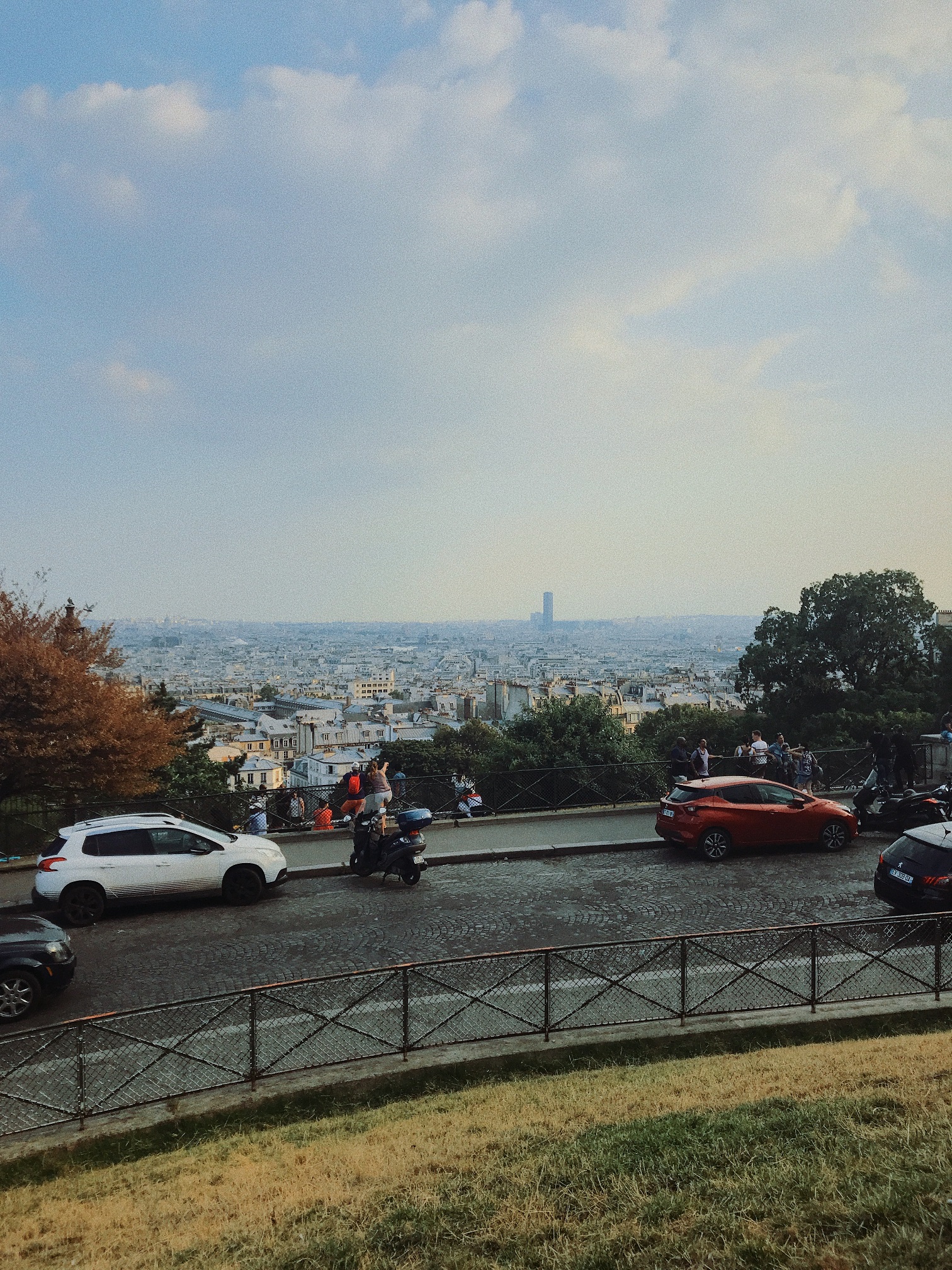 In addition to traveling around the city, I visited iconic attractions such as the Eiffel Tower. This attraction stood out for me because it is world known and everyone photographs and visits it when they are in Paris. Therefore, seeing it in person, especially at night, it was breathtaking. During my stay in Paris, I had the opportunity to travel to Belgium for a weekend. In this part of my excursion, I traveled to Brussels and Bruges, Belgium. Both cities were very small compared to Paris, however full of culture. While in Brussels I visited the city center, or the grand plaza as they refer to it. While here I got to visit the Royal Palace of Belgium. After, I got to try the famous Belgian waffle. In Bruges, the city was smaller and more suburban looking. However, this was my favorite city out of the two. The scenery to the city was beautiful. The river in the middle of the city allows for a beautiful boat ride throughout the city.

Thankfully the program that I traveled to with, EF Language Programs, made it fairly easy to adjust to the immense city that is Paris. I chose EF because the classes were small, therefore it made it easier to work and talk to the professor. With this help was easier to get if I was struggling in a specific area. Another reason why I drew to this program was their accessibility to numerous excursions. There was always something to do after class with your classmates, whether it was vising Le Musée du Louvre or playing soccer at the Eiffel Tower.

Sayuri Madrigal is majoring in Spanish and French. She spent Summer, 2018 studying abroad in Paris, France through EF Language. Sayuri had the following to say about her time abroad, “Studying doesn’t seem like it would have the power to change someone’s life, but for me it did. Studying makes you live like a local and experience a different culture than your own. This opportunity only left me thinking when my next adventure would be.